COURAGE CAME WITH A COST 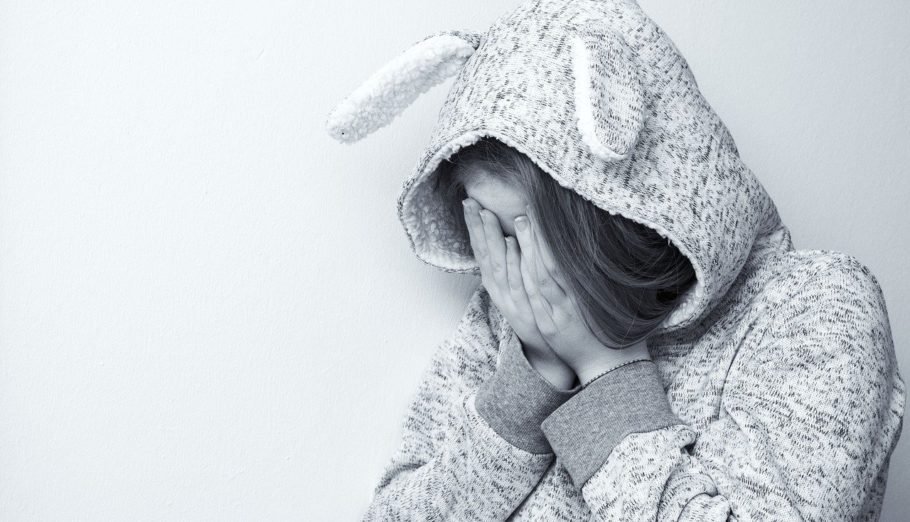 As a child, I always thought I was strong and had courage except when it came to snakes, then I crumbled and ran. Speaking up to help a friend being bullied or teased because of their clothes or the way they talked or looked, I was your girl. It was always so upsetting to me to see someone else cry or have their feeling hurt, so I guess I took on the role to fight for the “underdog” as they say. Years later, after becoming a mom, my courage grew stronger. I knew without a doubt, if my child ran into the street, there would not be a moment of hesitation to run in front of a car to save him. Some years later, my courage would be tested. Oh yes, I had spoken up, had made statements of how I would be courageous, but in a few more years, I would be tested.

It was mid-summer and I was ready to make the long five-state drive from my home to visit my family. I dreaded the many hours in the car but was also excited to go home. Radio blaring to wake me up at 5:00 a.m., coffee in hand, the journey home began. Many hours later, it was almost dark when I pulled into the driveway, legs so stiff I could hardly walk, but I was so thrilled to be there I ran to the door as my family stood waiting to greet me.

After a few minutes of greetings, my mom told my little niece that it was time for her friend Julie to go home as we were about to have dinner. My niece walked her friend to the door and I realized the child was going to walk home. It was now dark, so I told the girls to get in and we would drive Julie home. Stopping in her driveway, Julie did not get out and I heard whispering in the back seat, I heard my niece say “Tell my aunt, she knows what to do”-but nothing. Finally, I turned to Julie and asked what was wrong, not prepared for what I would hear next.

A very scared, soft voice said, “My mom isn’t home, just my dad.” Still not grasping the situation, my niece suddenly blurted out that Julie’s dad was doing things to her when her mom was gone. I was stunned. Sitting in silence for a few seconds, trying to comprehend what she was saying.  When my mind snapped back, I put the car in reverse and took the girls back home.  I sent the girls to the back room to play and called the number Julie had given to me. I explained to her mom as carefully as I could what had happened and asked that she please come get her. I assured her mother that I felt there was a misunderstanding but that I couldn’t leave her with her dad. To my horror, her reply was “Oh she lies all the time…” I firmly stood my ground and said, you need to come pick her up. A minute later the phone rang, it was her father angrily telling me he was on his way to pick her up. Once again, I said, no.

A few minutes later, there was a pounding at our front door. I could see from the porch light it was a man. I called to my brother, who was sleeping, quickly telling him what had happened. Reaching the door, with the screen locked we opened the house door to a man demanding to pick up his daughter. Clearly, the mother had called and told him what I had said to her. Somehow, out of the blue, my brother calmly stated, that we were sure it was a mistake but the police would soon be there and he could wait in the gazebo while we get things cleared up. The angry man ran to his car and sped away. Then we really did call the police. Soon they came and interviewed Julie. As they were leaving, they told me they were taking her to child protective services, sure she was being molested. They thanked me and left. Finally, it was over.  Thankful that I had the strength to stand my ground, grateful it was over, exhausted from both travel and this horrible situation, I finally went to sleep.

The morning sun was shining when once again, a knock came to our door, this time it was two police officers. They asked me to tell them about the night before for their report. When I finished, they told me that when he left, he drove straight to the nearby interstate and laid down in the middle of the road, clearly with the intent to be run over, which he was. He was dead. I couldn’t breathe, tears rushed down my face with feelings of guilt. A man was dead because of my actions, it was simply too much and I began to sob uncontrollably. The officer comforted me as best he could.

Finally, he said he wanted to tell me one last thing. “When we opened his car parked on the side of the road, there on the front seat was a large butcher knife. We believe that he was going to pick her up, kill her and himself. You probably saved her life.  No tears needed for doing the right thing, his death was his choice. Your choice was to protect a child. No tears needed.” I have never told this story publicly. Hopefully Julie, now a young woman, knows someone found the courage she needed in her life. I’m grateful my courage was stronger than my fear that day. I never regretted saying no, but my test of courage came with a price and many nightmares, but never a regret. Never regret doing the right thing. 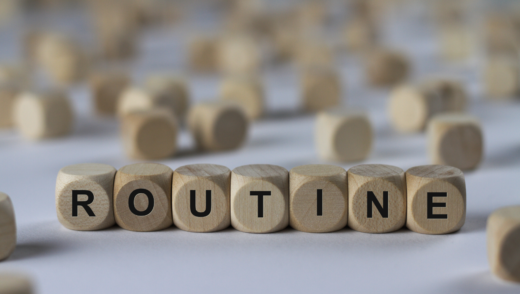 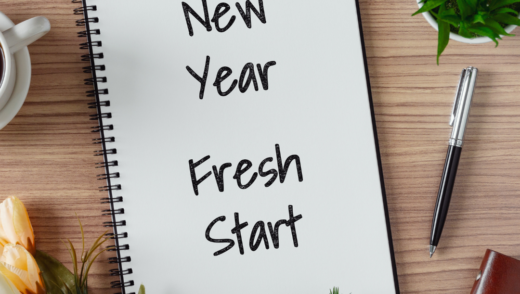 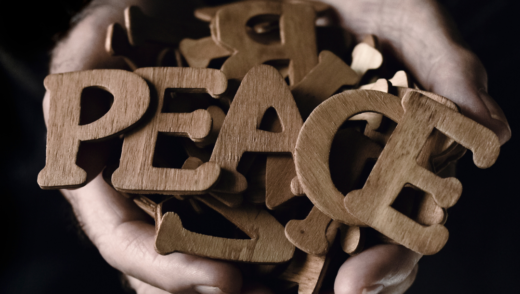