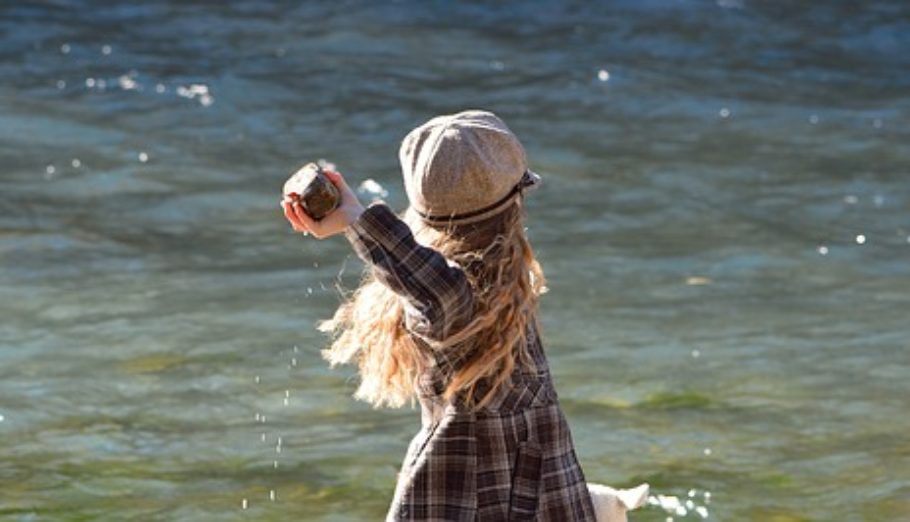 Courage doesn’t always look like what we think it should. I grew up thinking courage was standing up in the face of great danger, being willing to put your physical life on the line to accomplish something amazing. It was a huge feat, not just overcoming a fear of the dark, but actually facing danger head on.

I still think this is courage, but only a small part of what it truly means to be courageous. My understanding has grown into an all encompassing belief that courage is standing up in adversity, being willing to go against the crowd when they are going the wrong direction. Courage is found when you don’t let the controlling nature of others keep you from speaking out against even the smallest injustices. But it also includes knowing the whole picture, knowing other perspectives, and being willing to hold out on standing up for your passion until you find the entire truth of the situation. There are always several sides to a story that need to be heard before you can truly stand up for what is right.

Lately, I have felt like it is harder to find my courage. With all the hate being spewed in so many directions by people that only know their side of a situation. I don’t know what to stand up for anymore. I find my courage waning and I am overwhelmed with a desire to turn everything off and stay at home, which is actually quite easy to do with Covid-19 still thriving.

Terms like “my truth” have become rampant in conversations to justify an opinion and to excuse us from hearing perspectives we don’t agree with. We become so focused on what we want to hear, our brand of news, our groups on facebook or other social media that pump up our egos and our own opinions. This is false courage, hiding behind our computer screen telling others how they are wrong.

Recently there has been some drama in my life that I haven’t been able to get away from. After weeks of back and forth frustration, I learned that one person involved had been telling many others that I was completely on her side and believed everything she did. These other people don’t know me, most have never met me. The person telling others about my support has been mostly in the wrong in her behavior. Without my knowledge, and without the others being able to find out the entire truth, I was being brought down beside her. Thankfully, I had a chance encounter and a wonderful conversation with one of the other ladies involved and found out what was being said, I was able to wholly contradict the false claims. It cleared up a lot of confusion in the drama and I am one step closer to not being involved. I say all this to express my point, we need to know the entire story before we take up arms against someone. We need to see the world from another perspective before we begin attacking one another.

For me, courage has become a lonely place. It is somewhere that I stay quiet until I can understand the whole story and risk being seen as the bad guy for not screaming at whatever offense has been found to attack. It is courageous for each of us to seek different perspectives from our own, step outside of our tiny bubble and see how others live, before climbing onto a bandwagon that may eventually put us on the wrong side.

My courage may seem different than your courage, and that’s okay. But after taking into account each side of a story and finding that I can have compassion for all involved, then I know I can step out and stand up for what is right. And to be perfectly honest, it always comes back around to the same answer, the only answer. For me it is my belief in Jesus. He is the ultimate giver of Love, Grace, Mercy, Forgiveness, and Compassion. These are the things this world so desperately needs. So rather than finding “my truth” or “your truth” in any situation, I ultimately look at His Truth, THE Truth.

I recently read ‘Just Mercy’ by Bryan Stevenson based on a true story of our justice system.  The lawyer spoke of a woman he saw frequently sitting outside the courtroom and when he asked why she was there, she responded by saying she was a “stone catcher.” She said we have enough people in this world throwing stones at others. Sometimes we need someone there to catch the stones before they hit us. Someone to stand beside us and pour encouragement into us. Sometimes we need to be courageous and step between the stone thrower and the receiver and catch the stones.

It makes me think of a story found in the gospels of scripture, John 8:1-11. Jesus was called by those in charge to accuse a woman of adultery. Whether guilty or innocent, Christ did not say. Rather his response was to those holding the stones, waiting to convict and kill. “Let him who is without sin among you be the first to throw a stone at her.”

We were made to be courageous. It may not look like what we think it should. In fact, I guarantee it doesn’t. Courage is not about being right. Courage is not about taking someone else down. Courage is being willing to see the mercy, the grace, and the forgiveness we have been given and offering that to others, especially when they don’t deserve it. Not only dropping our stones but also stepping in to catch the others being thrown.

We rise by lifting others. 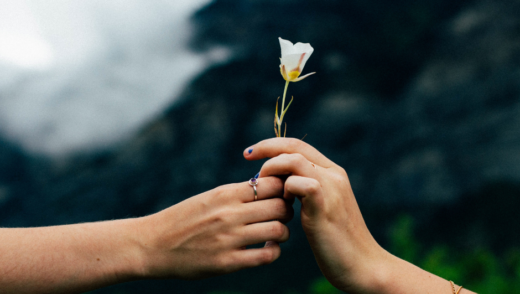 A Little Better Off 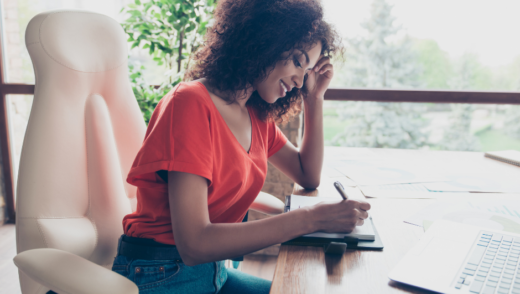 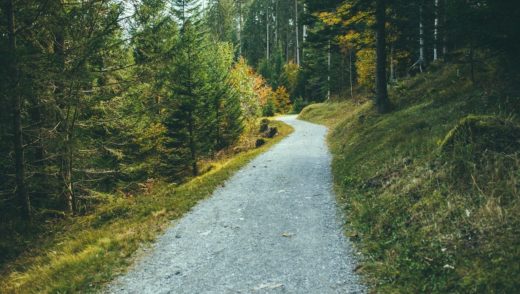 Which Path Are You On?

By Katie Quartucci | Oct 12, 2020
Advertise with Us Advertisement