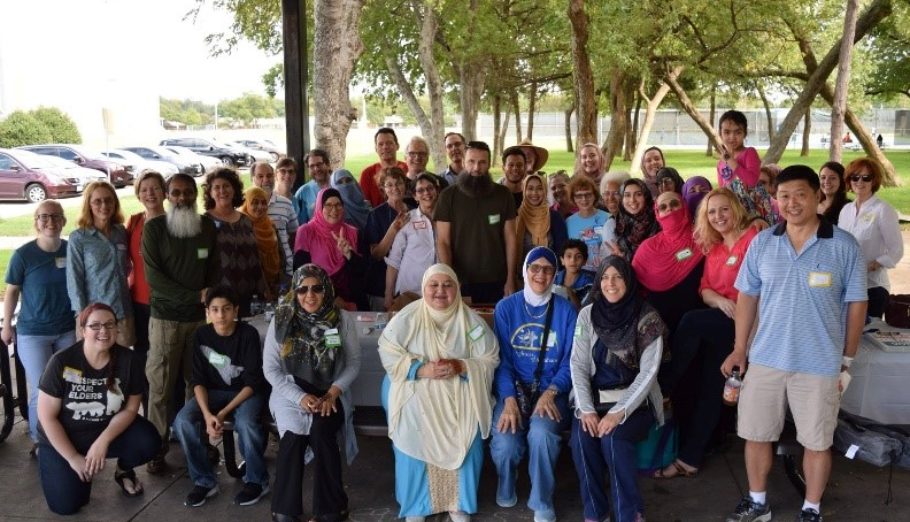 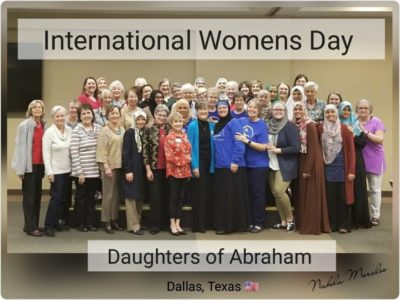 Hurray for Interfaith! I have to admit I panicked after the Presidential Elections in 2016. I was not alone. Whether one voted for the current President or not, many of us realized our beloved country still had some major issues that needed to be addressed. Even the recent midterms showed a nearly 50/50 divide throughout the nation.  So in early January 2017 we marched: with women, men, children, majorities and minorities, united in the belief that this country was still not a home for Mean Girls or Guys.

Focus groups popped up all over Dallas; some political but many more interfaith related. People of all faiths met to join with other like individuals who believed the world is a better place when we recognize and celebrate our differences. Two such groups are Daughters of Abraham and Friends for Good.

Daughters of Abraham started right here in the DFW area. One tiny woman, determined to find a way of dealing with the fallout of 9/11, gathered a handful of Jewish, Christian and Muslim women to meet monthly and share their faith stories. Far more than differences, the women found striking similarities.  Years later, several more chapters opened, not only in the DFW area but throughout the country. Never doubt that the work of a small group, or in this case a small woman, can have a large impact on our world. The local North Dallas group meets monthly on Thursday evenings, alternating hosts from mosque, church and synagogue. In December, the group chooses topics for the coming year. Daughters share their faith, how religion impacts birth and death, marriage and divorce, even offering such timely and controversial issues like #MeToo:  how even faith leaders can be guilty of overstepping the bounds. Daughters choose a book of the year and/or a movie to watch, then discuss takeaways. We come away with how much we have in common. Beautiful and lasting friendships have developed and each one looks forward to that special Thursday night gathering of sharing, acceptance, and love. 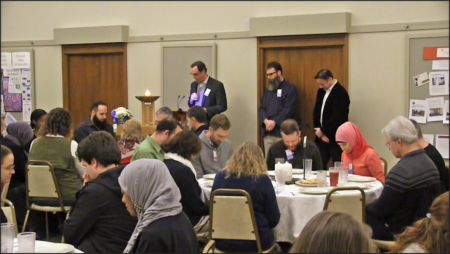 Friends for Good is amazing in the breadth of religious groups that meet and discuss. Three young clergy from the Muslim, Evangelical and Unitarian traditions became friends. After many lunches and discussions they thought why not bring their communities together as well.  For the past three years these very disparate faith groups meet together at round table dinners. A table host leads the topic of discussion: How did you come to your faith? What keeps you there? How does your faith impact your belief about a variety of subjects? Table mates remain the same for the season, allowing members to get to know one another better. This past year, Friends for Good added a Jewish congregation to the dinners and table discussions have achieved a whole new level.  Gatherings outside the main dinners are highly encouraged. These have included a picnic, small gatherings at homes, dinners outside, visiting and attending services in the various congregations and strong shows of support when any community is facing discrimination or crisis. Here too, great and lasting friendships are made. We further solidify these relationships through joint participation in service projects for the greater DFW community.

These various interfaith groups have opened a unique and amazing window for us all. It takes a willingness to practice listening, to learn how to share our faith without preaching or moralizing, and how to listen without judgement. In the end, we realize these discussions increase our love of learning and how we can accept those who differ from us in beliefs that affect our very core. We come away better people, truly friends for good, sons and daughters following the same path.

Visit these sites to learn more or contact them on how to start your own group! 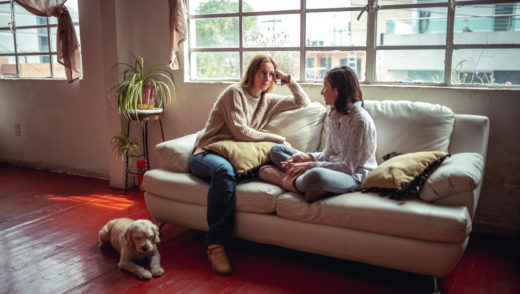 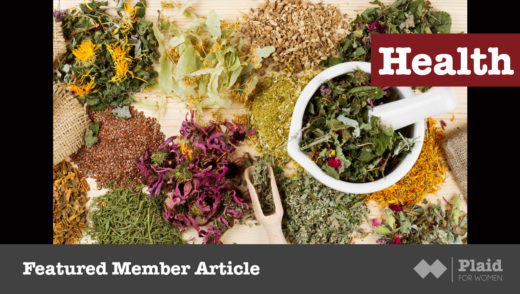 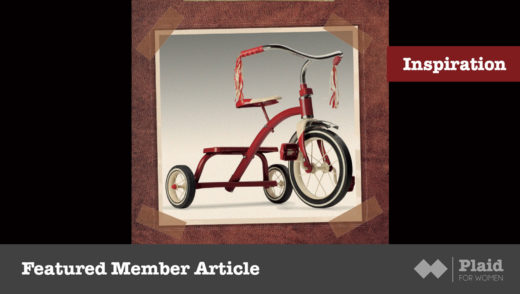 Rising to the Occasion: Sharing My Story

By Kellie Springer, RN | Sep 06, 2016
Advertise with Us Advertisement