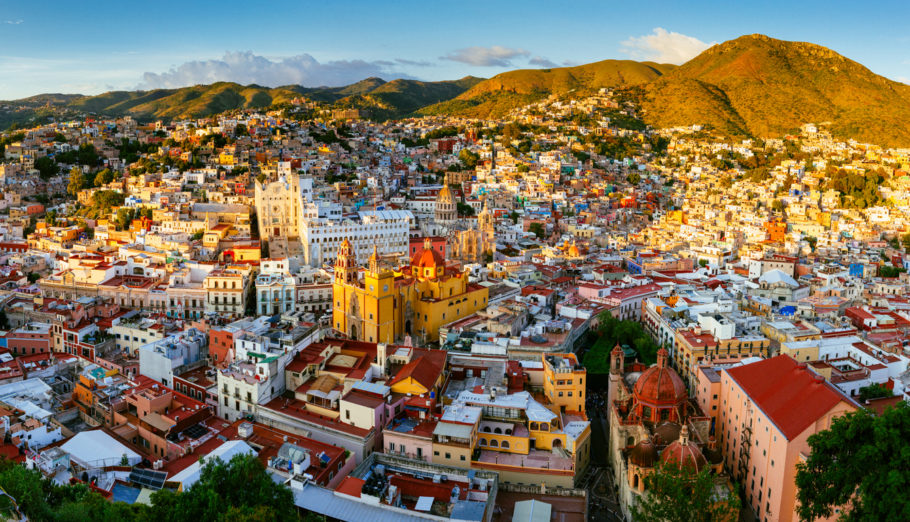 Mexico City.  The five of us flew into Mexico City, rented a car, and started down the highway.  Thankfully two of my friends, a married couple, know the culture, the language, the government, the road system or lack there of. When in doubt, always follow them. The wife has an intuition about her that is even more trustworthy than her husband’s superb navigation and negotiation skills.

When we walked through an open Mercado looking for a place to eat, she shook her head, we walked on. When she quickly bypassed an open door without hesitation, I did the same. When her husband was in a conversation with a local and she walked away, I followed. She was the one to emulate. The other couple on this trip was, perhaps, a little less aware of the dangers we were avoiding at my friend’s gentle, quiet leading.

Guanajuato. As is expected in a car of five adults, there was always a need —  bathroom, food, gasoline. One day on the road between Guanajuato, the capital of the state of Guanajuato, and Toluca, the state capital of the Mexico state, we drove through a typical farm country town. All the gas stations were on the other side of the road. At the end of town, we flipped the car around and proceeded to the nearest Pemex, a Mexican Petroleum Company.

Upon exiting the bathroom, the hungry, slightly unaware couple bolted for the restaurant next door where we were greeted by a huge, white, stuffed tiger. Since I had made it my mission to be aware of my host and her leanings, it became obvious to me that something was not quite right. A quick glance around found a couple of sisters waiting tables, while the brothers were in the kitchen. One sister had a bruise across her check. The only other patrons in the restaurant were a very well dressed couple at the back table — not eating. After our order was placed, our hosts leaned into the table and very matter-of-factly stated, “A white tiger is too exotic and expensive for your average businessman. And, more importantly, it is a symbol of the Cartel.”

The Cartel. It is July 2012, just two months after 18 mutilated bodies were found in abandoned vehicles near the country’s second largest city of Guadalajara. Nine bodies were hung from a bridge, and in another case 14 severed heads were left in iceboxes outside the local government office of Nuevo Laredo. The Mexican government had issued a statement blaming the cartels for “unleashing inhuman and inadmissible episodes of irrational violence.” Many victims of the recent violence had no obvious links with the cartel — just the wrong place at the wrong time.

The feeling of powerlessness that wafted over me at that restaurant table had a stronger scent than the meat on the grill. Becoming powerless doesn’t typically happen in a single dramatic stroke, like wandering into the Cartel’s front business. For most of us, powerlessness is a process so gradual that we don’t notice it. After all if it were obvious, we wouldn’t have settled for powerlessness. We make one small decision after another — sit quietly, hold the common opinion, allow them this one exception in order to keep the peace. Eventually, we give away too much of ourselves leaving us powerless. Shockingly, we’ve done it voluntarily. We made the choice. We weren’t at the wrong place at the wrong time, we created this space we find ourselves in.

That may feel like the bad news but really it’s the good news. If we’ve created it, if our decisions have brought us here — to this place of powerlessness — then we can re-design it, we can make new decisions that take us out of a place of powerlessness. One simple place to start, avoid language that implies we are victims. Victims say, “I have to. . .”  “I can’t . . .” Rather than “I have to” say, “I get to.” Instead of “I can’t” say, “I have decided not to.” Using language that indicates we have no influence holds us in a helpless, powerless place. Simply changing our language highlights the fact that we decide on the next action — good or bad.

Words have power — the ones we speak to ourselves could be robbing us of our power. 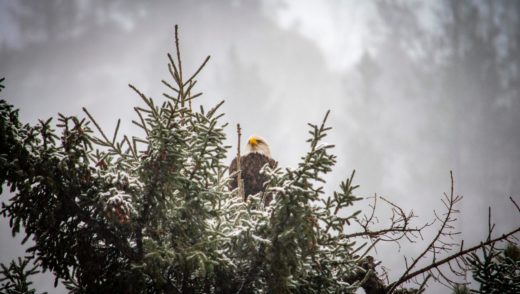 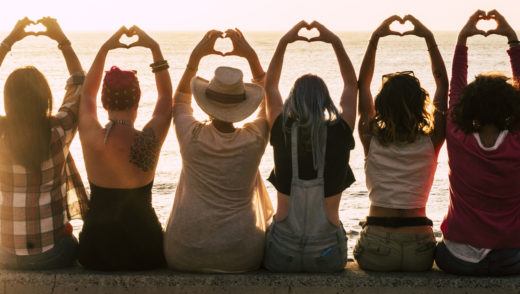 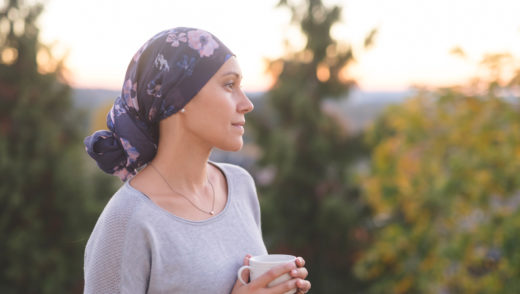