Recovering from a Setback: What I Learned Along the Way

My first real job out of college was in a credit card collections shop. It was pretty easy job in comparison to the previous ones I had. I began at the lowest level and worked my way up to a lead position.

When I became pregnant with my son, I decided I needed a career not just a job, so I applied for the management training program. I liked the company and this program seemed a good fit for me to advance. Once I was accepted, I was relocated for training. I spent about six months in training before I was promoted out of training and into my first assignment as District or General Manager. Two months later, I was promoted to Department Manager. While in that position, I was presented with the opportunity to join a special team that traveled to different sites and trained the managers and leaders. It was a great opportunity in which all who did well on this team would be considered high potential for upcoming assignments. I took the challenge and nine months later, I was promoted again to a Manager of Managers position.

I excelled and my people exceled. I took my department from #9 /9 in the nation to #1/9. I was placed on the succession planning list. I was given special assignments. I was excelling. I was tapped for a lateral assignment in a site that needed work. There I transformed the departments under my responsibility and achieved great results. Then I applied for a lateral position in a different site – the one I where I began my training.

Less than a year into my position there, I was suddenly “failing”. I was not meeting my boss’s expectations. Honestly, I was not sure what her expectations were as I was doing the same job and doing what had previously garnered me success. I soon left that job with the promise of there was more out there. I quickly landed a new position with the same consultant company that had helped me gain my initial success and then moved to another position that worked with our company. I was the Subject Matter Expert and the Golden Child per se but my confidence was shaken. I believed the lies about not being good enough. I had allowed a previous failure to become a current obstacle. Not being successful with my last stint made me feel as if I was never successful. I doubted all my previous accomplishments and training.

It took many years for me to recover my confidence. I had to come to terms with a few things. One, I did my best considering the obstacles and challenges with that boss. Sometimes, it is just not a good fit and it is best to come to terms with it. And sometimes, you just don’t have a great boss. Meaning, the problem is not always you. I can be naïve at times and I think the best of people. So even with the signs were there that my boss was turning against me, I didn’t want to believe it. Truth is the difficulties with that one boss did not define me or my future. It did not take away from my knowledge or experience. It was one person. One position. Now, I must add if you have the same issues arise with different bosses… the problem may just be you.

Two, I had stayed past my time at that company. I kept trying to make it work knowing I should move on but it was my first career job. I had hit barriers at every turn. The biggest challenge was I promoted too quickly for my peers who were more into the years into the job than the performance. For example, one of my peers was in his position 10 years versus my 10 months when we were promoted to the same position. Thus, for the next level, I was told I needed industry experience – which would mean leaving this company.

Third, I thought since this was the place I experienced success, that my future was here as well. I had a great mentor who told me, “Danón, there is life beyond this place. You have skills and experience greater that where you are.” It was the push I needed and what I would come back to when my confidence was failing. We can get so comfortable that when things get uncomfortable, fear prevents us from moving forward. We look past all the warning signs that it is time to leave and keep thinking we can make it work. Maybe a different department. Maybe a different site. How about maybe a different company?

Which brings me to my last learning — some jobs are only for a season, not a lifetime. There are skills and abilities – as well as connections, that you gain in a season at one job needed for your future at another job. It was hard to stomach my dedicated faithfulness to a company / job that was not reciprocal. Ultimately, I need to be faithful to myself and dedicate myself to the job at hand.

I don’t condone job hopping – where someone is always thinking the grass is greener somewhere else. But I do believe that not everyone can begin and retire from one job, especially in today’s era. Jobs are not guaranteed and companies are not as loyal as they once were. Don’t allow one situation to damage your confidence. Learn from the experience and continue to grow. Don’t burn bridges. Leave with good relationships. Don’t leave bitter. Leave better. Finally, don’t carry your baggage from old jobs into a new job. Make a fresh start. 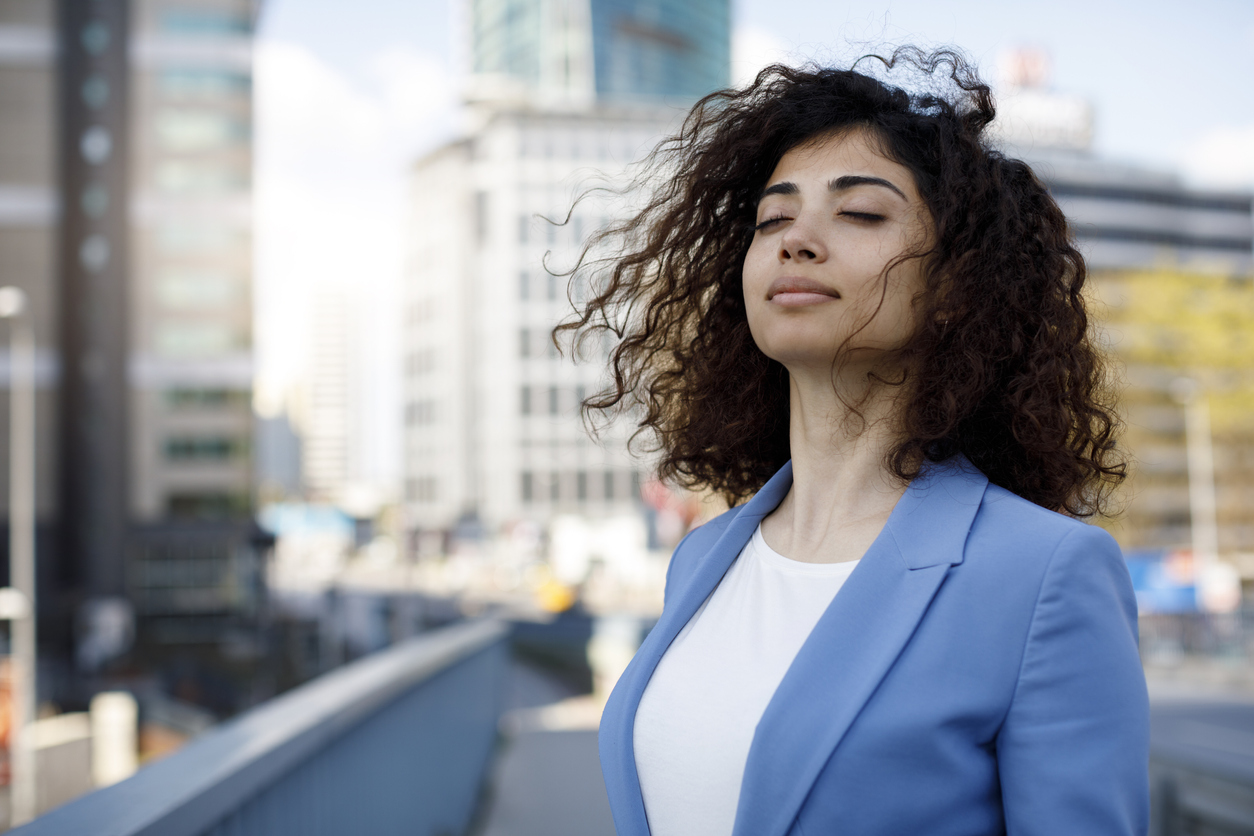 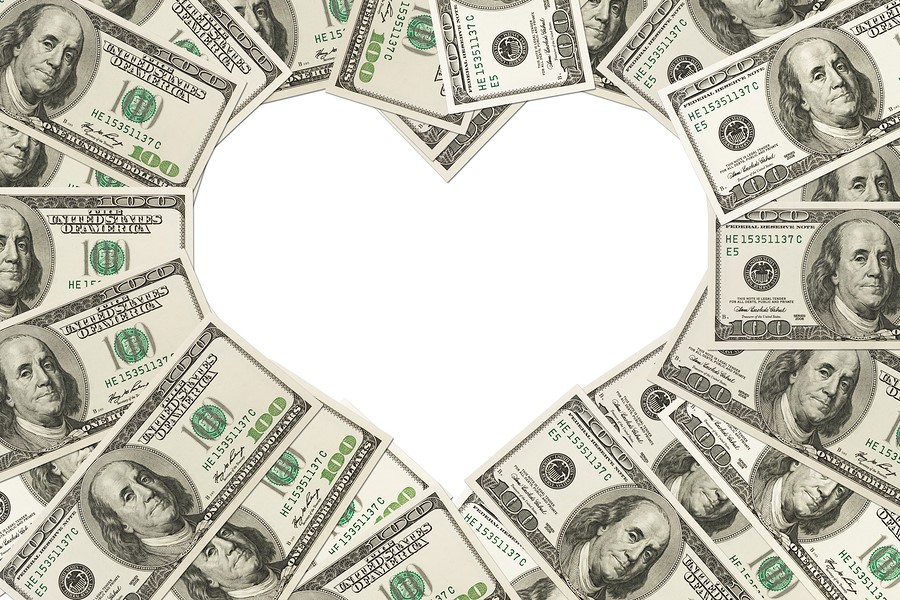 How’s Your Relationship with Your Money? 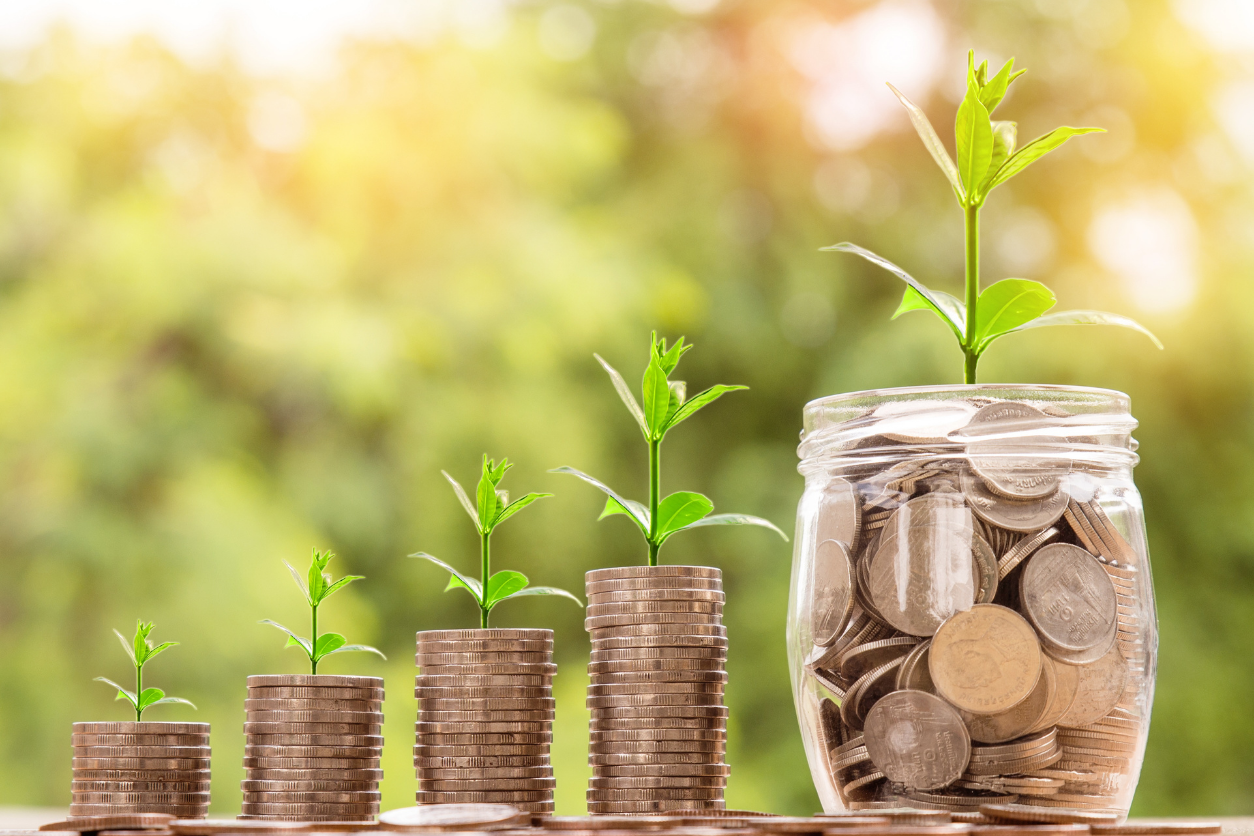 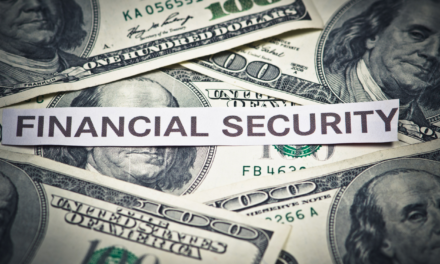