The Day I Did Nothing: The Silent Epidemic – Human Trafficking

I saw her standing in the corner of the parking lot, not far from me. I was parked at the Whataburger in the north Dallas area, an area by my old office. At first I didn’t pay much attention, but then it occurred to me, she was “working”—I could tell by the way she carried herself and the way she called out to every car that drove by. She was young, I would guess maybe 15 or 16, with long dark hair and short shorts. She had heavy make-up, especially eyeliner, and it looked as if she was trying to appear older than her age. They say the eyes are the window to your soul. I think her soul was crying.

I sat in the car, watching, wondering. Finally, two older guys in the drive thru line summoned her. She walked up to the driver’s side, flicked her cigarette, and leaned into the car. They exchanged words for a short time and she got in the car with them. They ordered food and drove off.

It was just like a scene from a movie—but it wasn’t. It was in north Dallas… just two short years ago.

Human trafficking is modern-day slavery and there are more slaves in the world today than any other time in history.

Texas ranks #2 in the nation (behind California) for calls reporting sex trafficking. Right now there are approximately 79,000 minors and youth who are victims of sex trafficking in Texas. Every night, in the Dallas area alone, there are over 400 children 12-17 years of age being trafficked.

Trafficking victims are subjected to programmed mental, psychological, emotional, and physical abuse. Once trapped in “The Life” their life expectancy is just 7 years. Seven years of unspeakable horror. Once programmed by their owner and thus readied for use, they are sold for sexual abuse 10-15 times a day, 6 to 7 days a week, for years on end. Some are chained to a bed. The most obedient take to the streets to earn their keep.

When these young girls are picked up from sexual slavery they are taken to juvenile detention centers. Once released they go back to the streets—because they have nowhere to go. So many are runaways, children from our broken foster care system, or have even been sold into “The Life” by those who are supposed to protect them—their family. It’s unimaginable.

Once they are released from ‘juvie’ they go back to the streets; they have nowhere to go but to return to unspeakable horror.

Texas has only 30 beds (26 in Houston; 4 in Tyler) for these youth to go to receive restoration, healing, and hope. North Texas, the second most prevalent area for trafficking in Texas behind Houston, has no

beds. More than 400 victims per night, and we have no local beds for healing or hope.

I have often wondered what I should have done differently. At that time, I wasn’t aware of the prevalence of youth involved in sex trafficking. I am now.

I have learned. It won’t happen in front of me ever again.

Since then, I have partnered with an agency called Treasured Vessels Foundation (www.treasuredvesselsfoundation.org) to work to build 10 safe homes in the North Texas area to house 60 victims. Once the youth transition to Treasured Vessels they will receive intensive counseling, therapy, and education. They will have a chance at life.

I am now taking a stand; I am now working to show these children that their bodies, their lives, are worth something… they are valuable. They are truly treasured vessels who can be redeemed, restored, and healed.

I will not stand by and let another child be victimized. I will be a solution.

“You may choose to look the other way, but you can never again say that you did not know.” 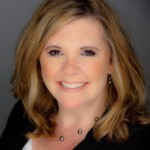 Dr. Cortney Baker is a speech therapist, business owner, entrepreneur, speaker, philanthropist, wife, mother of three, and proud native Texan. She received her doctoral degree at Pepperdine University in Organizational Leadership, where she conducted research on women who had overcome challenges in their careers in healthcare but had achieved incredible success. Cortney has a passion for helping others achieve their greatest potential, specializing in women’s leadership development. She is owner and CEO of KidsCare Therapy, a pediatric home healthcare agency that employs more than 300 people and helps assist over 2000 pediatric patients throughout the state of Texas. Most recently Cortney has opened Baker Management Group, a consulting and executive leadership coaching business in which she can pursue her dream of helping other women grow and develop to their full leadership capacities. Cortney graduated from Leadership Texas in 2014 and she was also named one of the top three finalists for Texas Business Woman of the Year 2014. She has become a much sought-after speaker and executive leadership coach for women attempting to achieve their full career potential. Cortney brings her humor, wit, experience, and savvy to each situation and is able to help other women “just be real”. 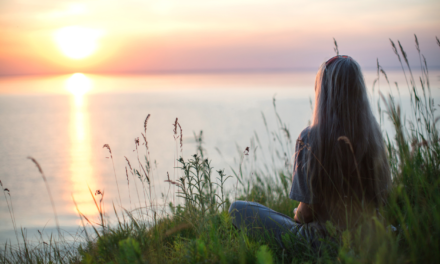 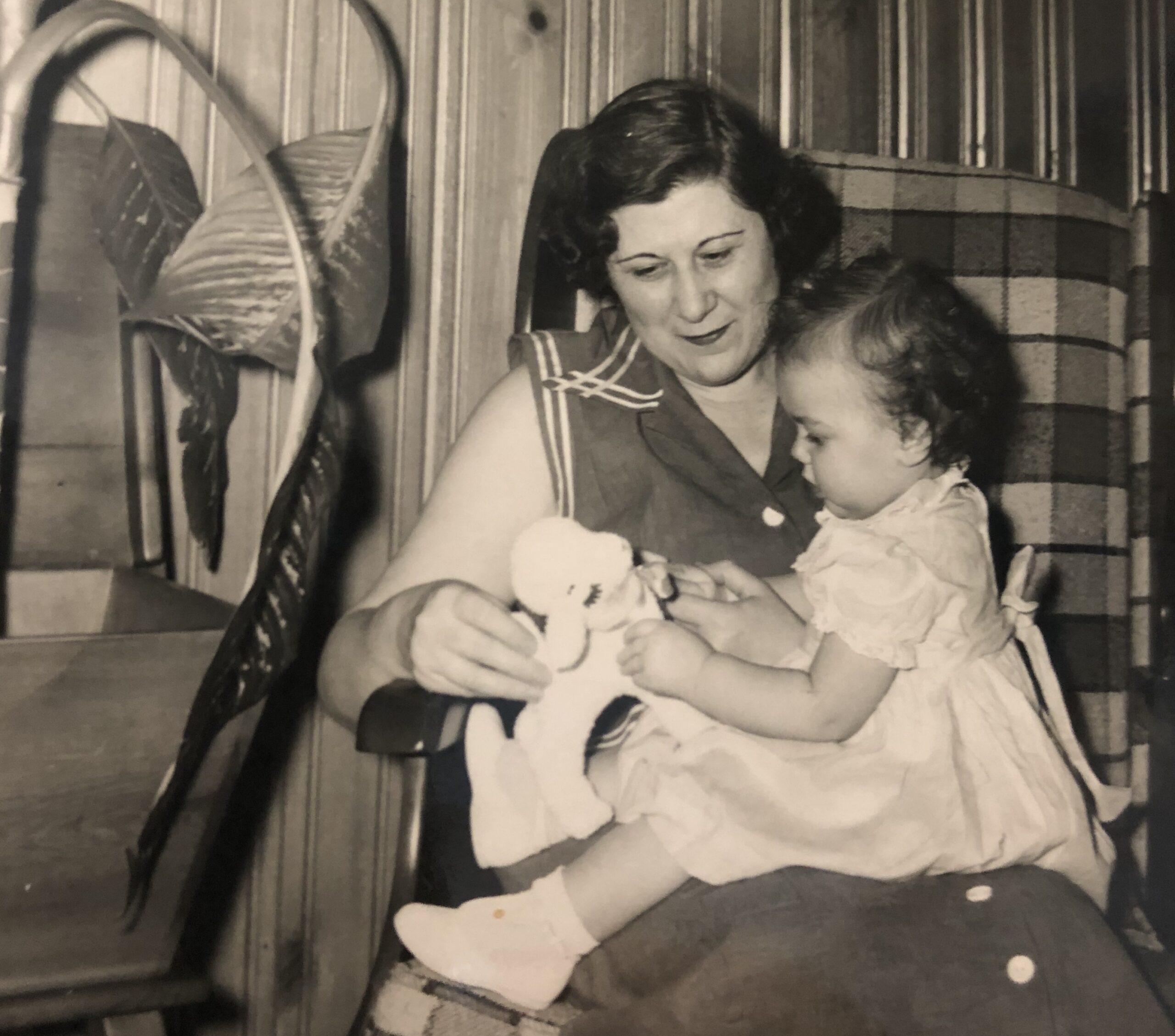