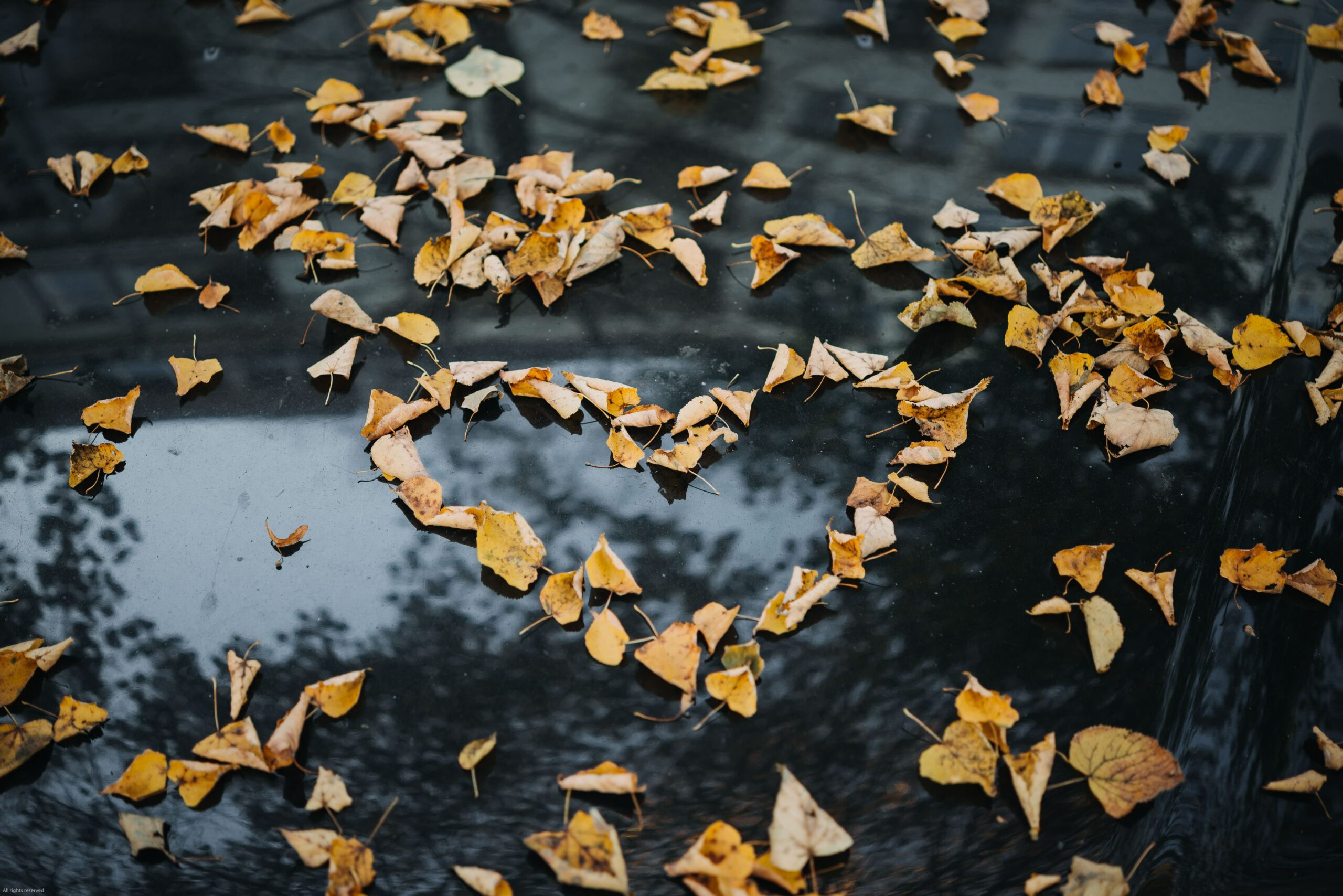 Whenever I think of February, I always think of chocolates, romantic love, stuffed animals (as gifts), and Valentine’s candy hearts. In fact, during our dating years, that holiday included all of that. 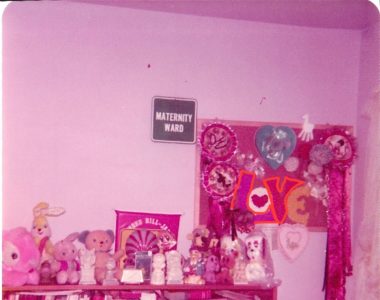 But when I was a child, those candy hearts were only available for that holiday, making them even more yummy and more special. There was also an emphasis on making a valentine for every single person in your school class, even if they hadn’t been very kind to you in the past, and picking out the candy heart that said exactly what each person in your class needed to hear as an encouragement. After all, Valentine’s Day was a time to forget and forgive, to love one another. But who was Saint Valentine and why did he leave an enduring legacy of helping us to focus on unselfishly loving others?

As I set out to explore this topic, I purposefully sought to read information from a variety of sources, for I was looking for the historical, religious, and even scientific perspective, if I could find such. What I found was a general consensus that Saint Valentine lived over 1700 years ago, probably somewhere around Rome, and was a priest within the Catholic Church. One Smithsonian video opened with the words, “Jesus died for sinners, this saint died for lovers”, and I found the comparison to be quite telling. In the overview, the Smithsonian shared that during Saint Valentine’s time, the Roman government forbade soldiers from marrying. Yet this priest felt that was wrong, so he would marry young couples anyway, in secret. Eventually Valentine was caught, and after being imprisoned and sentenced, he was then martyred on February 14th. According to one Catholic source, he even left a note to a friend signed, “Your Valentine” on the day of his execution.

Even though most of the stories about Saint Valentine can’t be verified so many centuries removed from today, he definitely left an impact on this world. In fact, he had a great enough impact that the Catholic Church ultimately granted him sainthood. But on Valentine’s Day, do we normally circulate the story of his martyrdom? No, most people don’t even realize he was martyred. Yet being martyred reveals something about his character, that he had a belief system strong enough that he was willing to die for it. So, what did he believe?

A few years ago, an acrostic appeared on the Internet with the word VALENTINE down the center and the words of the verse, John 3:16, intermingled with it. The first time I saw Valentine’s name written in this way, I realized that maybe Saint Valentine knew something about God’s love that we in the 21st Century might have missed, that love always costs something!

In I Corinthians 13, the Apostle Paul described it this way:

Love is patient, love is kind, it does not envy.
It does not boast, it does not brag, it is not rude.
Love is not self-seeking nor easily angered.
Love keeps no record of wrong.
Love does not delight in evil but rejoices in the truth.
It always protects, always trusts, always hopes, always perseveres.
Love never fails… Now abideth faith, hope, and love, but the greatest of these is love. 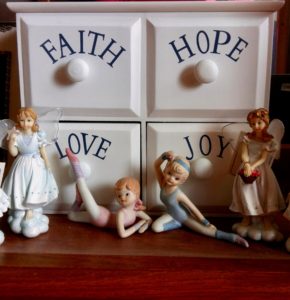 Have you ever wondered why love is the greatest? We can have faith that a chair is sturdy enough to hold us, and sit down. In fact, we put our faith in a variety of things and faith is important. And you know how easily we can set our hope in the latest and greatest, always looking for an easier way out, and hope is an amazing component of life. But love is different, because true love is always wrapped in sacrifice. If someone wants something or someone for their very own according to their selfish desires, that isn’t love, that is lust. But if someone desires to care for another, to bless the other person, to enable them to be all they can be, to sacrifice so that the other one has what they need, that is love.

As a nurse that works in the Mother/Baby area, expectant fathers are often surprised by the strength exhibited by their partner while enduring labor and preparing to meet their new infant. After birth, that self-sacrificing love continues to be obvious when those new moms, still drained from birth, find the energy to tend to their little one’s needs and provide a blessing for them. And when I see that new father waiting on their precious wife, ministering to her needs while she cares for their precious little one, I am blessed. Yes, watching a couple become a family is to see a labor of love come full circle and empower them for the task that is ahead: the training up of a child. Somehow, even the new baby understands they are loved, for as you pick them up, they totally relax in your arms, trusting you to care for them and their needs, not yours.

Three songwriters and Faith Hill captured that essence of true love in their fabulously successful song almost a decade ago when they wrote and produced, “A Baby Changes Everything.” The song not only described the conception and birth of Christ, but at the same time, captured the heart of every parent who realized their life was never the same again after the birth of their child, for parenthood is an opportunity for true love to be magnified and fortified, all at the same time! 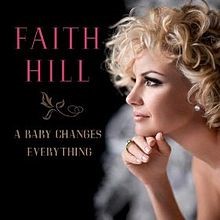 Although it never uses the word “love”, the Apostle Paul described the concept of putting others first beautifully in another section where he wrote:

“Do nothing from selfishness or empty conceit, but with humility of mind regard one another as more important than yourselves; do not merely look out for your own personal interests, but also for the interests of others” (Philippians 2:3-4).

He finished the chapter by revealing that this was the attitude that Christ Jesus actually exhibited, which is why He left heaven to come to earth for you and me. Could it be that Paul’s words explain why Saint Valentine lived the way he lived and died the way he died, that he was seeking to follow the example of the way Christ would have lived?

Maybe that is what we can learn from Saint Valentine, to live life unselfishly, to want what is best for others, seeking to understand their perspective and their needs, knowing that true love isn’t about what we can get, but what we can give. How blessed we are to have the yearly reminder from one amazingly insightful old saint!

Photo by Roman Kraft on Unsplash

A Calorie Is Not Always Calorie! 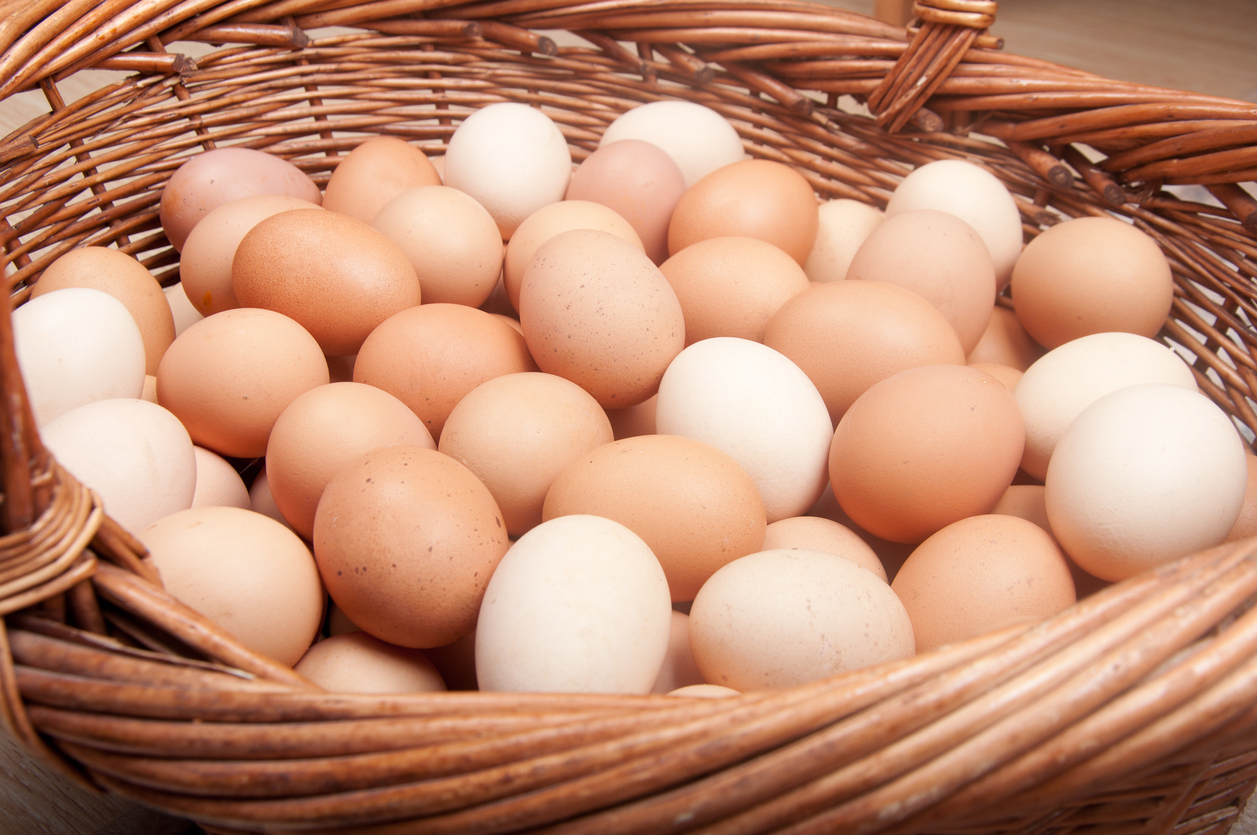