What’s the Difference?: Women Leaders with Mentors and Sponsors

Ladies, we have a problem.

According to research, it’s no secret that strong women leadership equates to more company profits. But, did you know that?

Seriously, in all the research I’ve done about women leaders and what we contribute to companies when we are employed on their executive-level leadership teams or boards, I can’t find anything anywhere to negate the fact that women leaders positively impact the bottom line.

But don’t just take my word for it.

The data are overwhelming. A 2015 Morgan Stanley Capital International (MSCI) 31-page research report of more than 4,000 global public companies confirmed it: companies with strong female leadership had a return on equity of 10.1 percent each year in comparison to 7.4 percent for those without it.

What defines ‘strong women leadership’? Well, ONE of the following must be met:

So is the bottom line all that makes a difference? Hardly! The report included another key takeaway.

Those firms without strong women leadership have increased governance controversies—such as fraud, corruption, and bribery. How much “more” could it be, you ask? A whopping 24% MORE.

And that’s just one study. Research studies have affirmed the importance of women at the executive and board-level over and over.

It’s been addressed and cited by writers and contributors in the Harvard Business Review, Forbes, New York Times, Huffington Post, and other credible sources.

In spite of the fact that women in leadership positions are proven to benefit companies, what is keeping us back from attaining such roles? Well, several things, actually, but one of the most important things we can do is to get a mentor AND a sponsor. There are key differences between mentors and sponsors, and they are both crucial to helping you navigate the corporate maze.

Mentor: A mentor (male or female) is someone you may possibly have a personal relationship with. They are typically someone you admire and trust. They have attained a higher level of career success than you and you respect their opinions. A mentor meets with you and helps you problem solve through workplace issues and potential pitfalls. They do not necessarily have to be employed in the same organization as you.

Sponsor: A sponsor (male or female) is someone you may or may not have a personal relationship with, but they know you and respect the quality of your work. This person has attained a higher level of career success than you and has influence in hiring and promotion decisions. As a result, your sponsor has to work in the same firm as you. This person is someone who can throw your name in the hat for potential opportunities that come up in the organization. However, by throwing your name in for consideration, they are sticking their reputation on the line by vouching for your work.

If you desire to go further in your career, I encourage you to reach out to someone you admire to ensure you have these roles filled. It’s not enough to just sit back and think that your work will stand on its own merit—it does count for something, just not EVERYTHING. You also want to let those higher ups know that you aspire to move further up the ladder. If you don’t communicate that then you’re leaving your career up to chance.

I would love to hear your stories of how a mentor or sponsor has helped you.

Comment below, or reach out to me at cortney@cortneybaker.com. 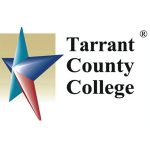 TCC is a two-year college accredited by the Southern Association of Colleges and Schools Commission on Colleges. TCC was established by a countywide election in July 1965. Our many educational initiatives help us stay true to our mission to provide affordable and open access to quality teaching and learning. The College implements its mission through a clearly defined set of programs, services, and partnerships that include: University transfer programs Workforce education programs Technical programs Customized training Developmental courses Adult literacy courses Community & Industry Education and community services A commitment to institutional effectiveness through an ongoing process of self-examination, self-improvement and an unending pursuit of excellence guides our programs and services.

Pride Goes Before the Fall 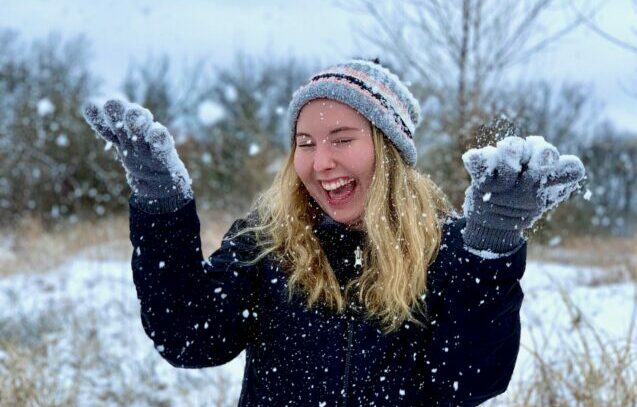 The Magic of Snow