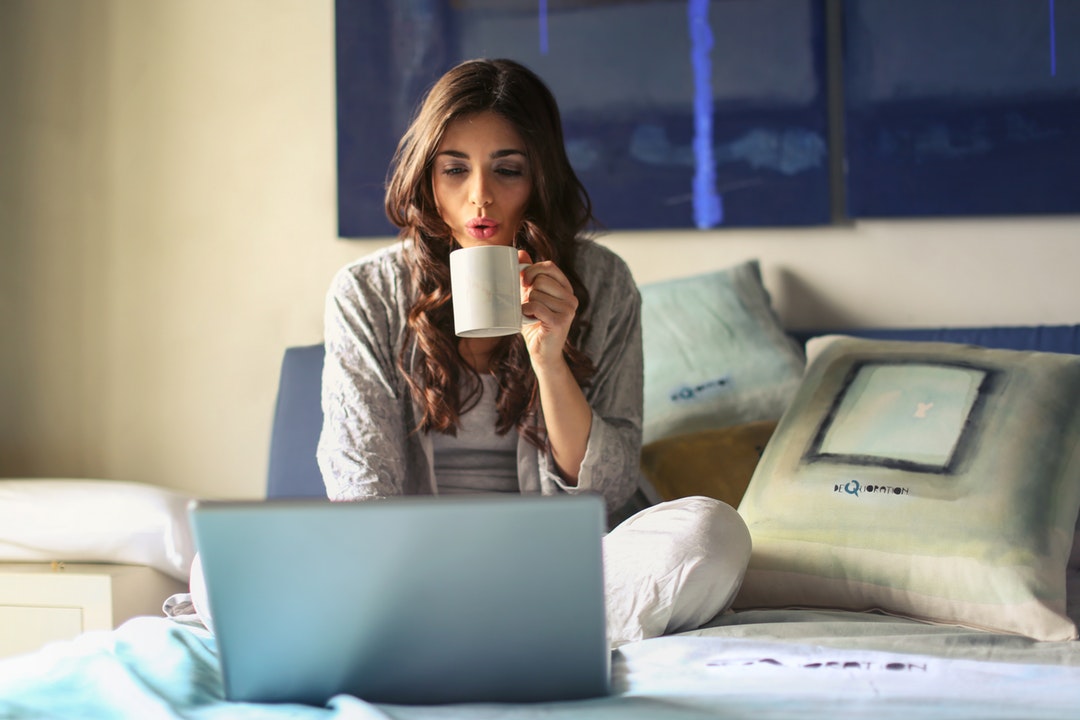 Entrepreneurs are a funny lot.

We are oft-misunderstood by our well-intentioned friends. (“Does she even really work all day?!? I think she just plays on Facebook!”)

Our mothers worry about us. (“Honestly, Maria, I just don’t know why she doesn’t want a nice job at the bank like her sister has. I mean, what about benefits? And a good pension?”)

Our spouses are often stumped by us. (“Sweetheart, I was thinking that maybe I should increase my prices to 500 bucks a month for my signature program, the one that I just launched with that webinar series I did on Zoom? What do you think?”)

And our kids? I suspect they think we’re just some kind of superhero since we often dress funny in gorgeous tops with full jewelry and makeup but have our ratty sweatpants on “below camera level.”

So, yeah, others don’t always “get” us. And secretly, we kind of giggle about it and laugh with our entrepreneur friends about how the “Others” will never understand.

And that’s okay…until it isn’t.

Until that month when 3 client contracts end, and you’ve not had a single sales call in weeks.

Until you’re faced with firing a team member because they’re just not a great fit anymore.

Until a client stops payment on her credit card.

Until a Facebook “friend” trashes your first attempt at an online video because, yes, horror of horrors, you shot it sideways but really, couldn’t she have been a little more supportive?!?

We are told “When the going gets tough, the tough get going.” But let’s be honest: I don’t know about you, but sometimes? I don’t feel so tough. And I don’t really feel like “getting going.”

It’s in those moments that having a mother/spouse/friend network that doesn’t really “get us” is tricky business indeed, and we find ourselves facing another entrepreneurial dilemma: Is it okay to tell my entrepreneur buddies that things aren’t actually going that well?

The idea of being vulnerable, in general, strikes fear in the hearts of many. Being open with our family, our trusted friends, our partners…that can be a challenge sometimes. But how do you talk openly with your entrepreneur colleagues about the shizzle that is hitting the proverbial fan?

Will they still respect you?

Will they still refer business to you?

Will they think you’re “less than” because things aren’t going well, and toss you aside into the pile they’ve created of “Wannabe-entrepreneurs” who “just didn’t have what it takes” to make it? 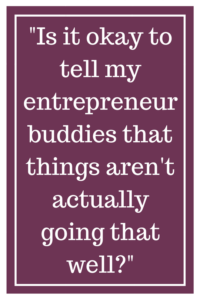 Sometimes, our own inner worries that we actually do not “have what it takes” (whatever that is) raise their ugly little heads and cloud our ability to imagine that ANYONE could possibly see us as anything other than a Hot Mess.

And when times are feeling a bit tough, those inner worries take centre stage and can, sadly, stop us from getting the support from the people we actually need it from the most: Those who’ve been where we are, and have made it out the other side.

In recent years, the concepts of Authenticity and Vulnerability have been making their way into the online marketing world.

Entrepreneurs are starting to share their real stories — instead of just the pictures of them in their high-rise big-city condos with bags of money laying at their feet.

People are starting to open up about their own struggles, the time they had to sell their couch to pay the rent, the moment when their team members all quit on the exact same day, the months they worked until the wee hours of the morning because they couldn’t afford to pay someone else to do the work that needed to be done.

And you know what?

It’s a relief to know that the woman I’ve been following online for 6 years doesn’t actually always look like she stepped out of a Maybelline Ad.

It’s a relief to know that the realtor I’ve been networking with screwed up a deal last month that cost her a lot of money.

It’s a relief to know that I am not the Only One who experiences set-backs and doubts, bad hair days and lost revenue.

It’s a relief to know that, believe it or not, I am NORMAL.

(Well, relatively “normal” LOL…you get what I mean!)

So, here’s where I think things get really interesting for us entrepreneurs…

It’s time for us to cultivate solid relationships with our entrepreneurial colleagues.

It’s time to step into a time of not just sharing the successes with one another, but the other “stuff” of being in business, too.

It’s time to let a trusted few peek behind the curtain, just a little bit at first, perhaps, if you’re nervous like I was, to get a glimpse of What’s Really Going On in your business.

As with any relationship, relationships with our colleagues are built on trust. Take it slow. Test the waters. Lean into the feeling of having someone at the other end of the phone understand what it means when you say, “My &*&@#$ launch failed. Miserably. Like, two people signed up. That’s. Effing. It. Two. Freakin’. People.”

And practice sharing the good AND the bad because, as we all know, nothing quite takes the sting out of the bad as knowing you’re not the Only One who’s been down that road, and that someone, somewhere, traversed that road once, too, and made it out the other side.

The Importance of Building Relationships for Young (and new) Managers 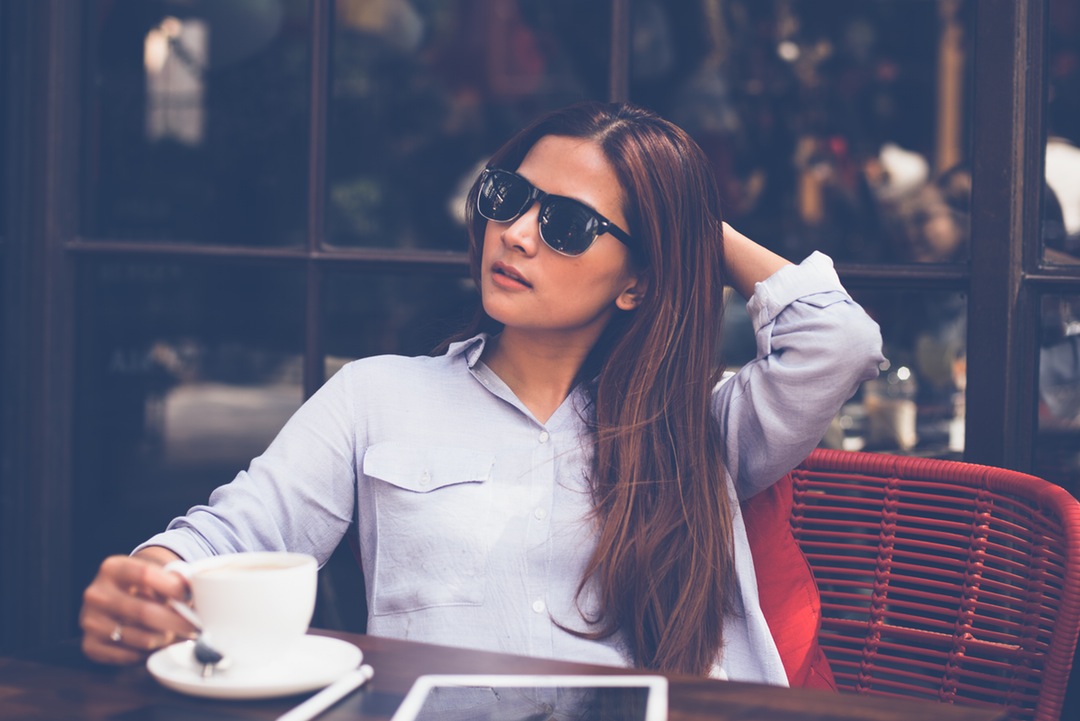 Stop Telling Me To Hustle!

3 Keys to Creating a Stand Out Personal Brand 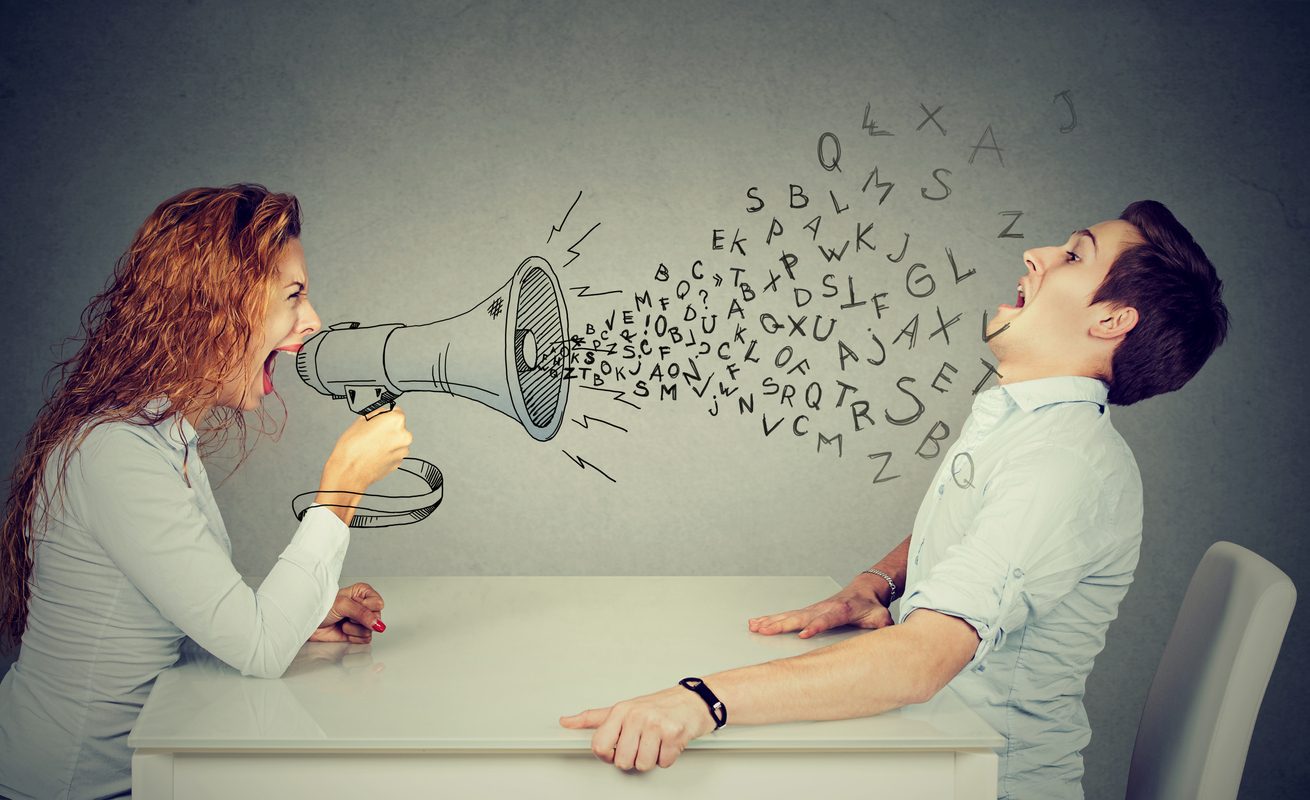 Why #MeToo Backfired and Isn’t Effective