Picture it: Cars were adorned with pledges of pride in their country; many of them proudly driving with the American flag attached to their windows. Streets from California to New York were lined with mailboxes also waving the coveted symbol of the land of the free, home of the brave. In fact, you couldn’t even find a flag to buy; as stores were sold out the moment they hit their shelves. Once a fraction of normalcy resumed, every sporting event in the country had men and women proudly placing their hand over their heart to sing the national anthem to the country they were honored, privileged, to call home. Men and women were enlisting in the armed services in droves; as they wanted to help protect the freedom of democracy, our rights, and our land. People were proud to be Americans.

I’m talking about a time that was not too terribly long ago—2001. Fast forward 16 short years.

Our society is suffering.

As Americans, we are more heavily divided now than we have been in recent decades. It’s sad, really, to see the division and animosity all around us; from the hatred between political party views, races, gender, religion, and socio-economic class, to the utter disdain aimed at those who put on a uniform and take an oath to protect and serve our rights and freedoms here at home. We are surrounded by anger and intolerance, and as bad as it is, I fear it will get worse.

It seems the days are gone when two people of differing opinions could peacefully have a dialogue about their positions but walk away from the conversation as friends; knowing their difference of opinions didn’t mean their friend was any less of a person.

It simply meant they could engage in an adult conversation over a cup of coffee and agree to disagree.

We used to be able to have different viewpoints from others and there was a level of mutual respect for each other; knowing that an opinion is a RIGHT that thankfully we, as Americans, all have.

What I fail to understand, though, is how as a society we have gotten to a point where we have come to accept and excuse blatant disrespect, intolerance, and even hate for the views of others; supporting efforts that have grown from minor disagreements into full-blown destruction of the fabric of our society.

I love the saying that my husband likes to use:

“If two people think the exact same all the time, one of them is not needed.”

When we surround ourselves with people who only view the world according to the way we do; we do not challenge our thinking or question our perspectives. We allow ourselves to operate in silos and live life with blinders on.

Helen Keller said, “The highest result of education is tolerance,” and there’s a lot to be said for that.

Do you want the world to be a better, more educated place, for yourself? Or your children? I sure do. And it starts with me. It starts with you.

Every day for the next month I encourage you to reach out and bridge the gap with someone who doesn’t look like you.

Look them in the eye, offer a genuine smile, and engage with them in a heartfelt exchange. Start a conversation while at the copy machine at work, in line at the coffee shop, or while checking out at the grocery store.

Make an effort to start a conversation that goes beyond pleasantries—ask someone what the best part of their day has been; what they have done today that has made them proud; or what in life gives them the most joy. Ask them something that penetrates the boundaries and walls we have built around ourselves; something that reaches out to them and says, “hey… you are worthy; I’m here and I’m listening.”

Really, more than anything, I think it’s important to respect and honor the people who have given their lives to protect the freedoms and peace we see being taken for granted. More specifically, I’m thinking of Martin Luther King, Jr., who went before us and paid the ultimate price, his life, to promote peace and tolerance. Or even members of the armed forces who have perished while fighting for our country’s freedoms; how are we honoring their ultimate sacrifice?

The acceptance of behavior we have allowed as a country is a shame. It’s time we step up, carry on their legacy with dignity, and do so by demonstrating a dedication to tolerance.

I’m encouraging all of us to take the next 30 days to branch out; and start a conversation outside of our comfort zone.

So I’ll start by asking you:

What have you done today to change someone else’s world for the better? 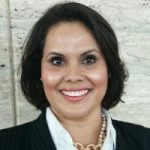 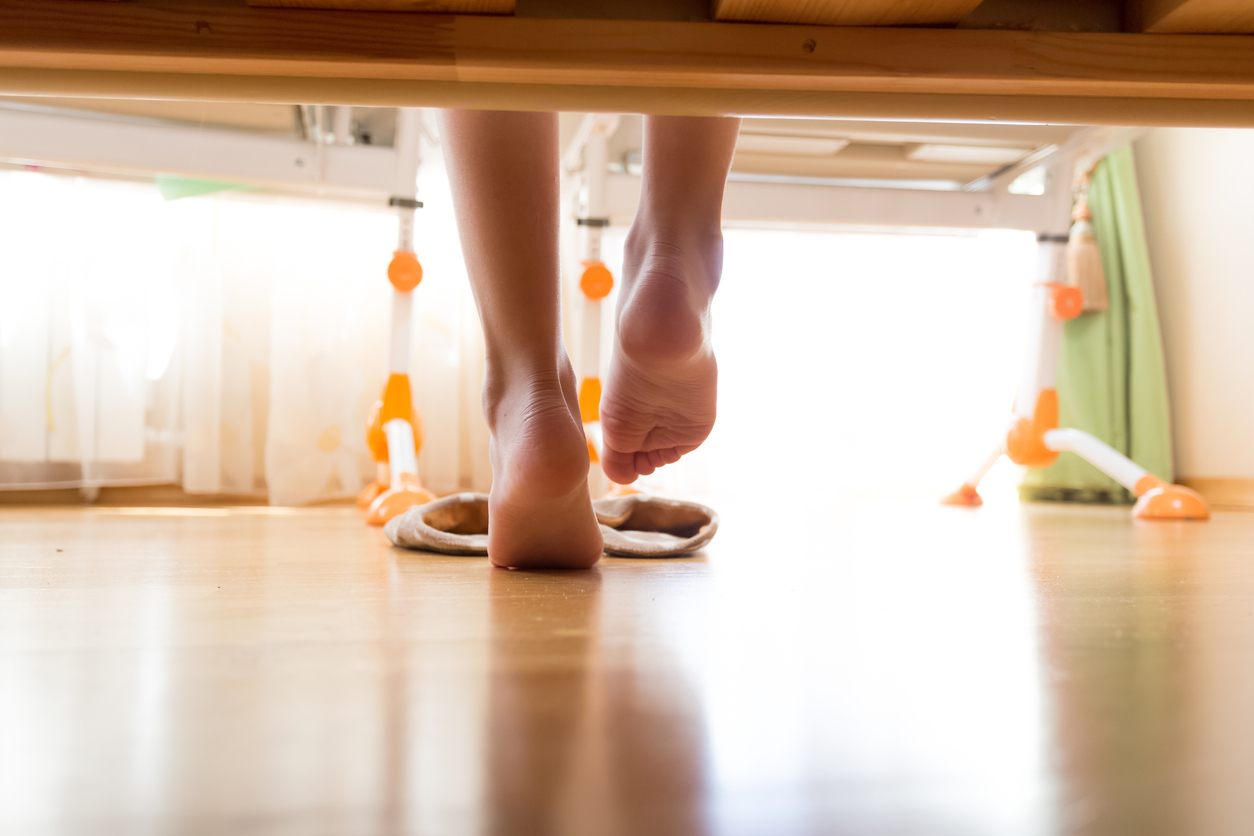 Bees at the Crack of Dawn