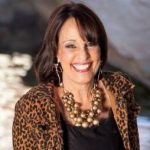 Judy Hoberman
Judy Hoberman, President of Selling In A Skirt has created a suite of workshops, seminars and coaching programs that take the negativity out of selling. Her 30 years in sales has given her both the knowledge and sense of humor about the gender differences that we should all understand and...
Join Plaid to Message Me

Judy Hoberman, President of Selling In A Skirt has created a suite of workshops, seminars and coaching programs that take the negativity out of selling. Her 30 years in sales has given her both the knowledge and sense of humor about the gender differences that we should all understand and embrace instead of feeling unable to communicate. Judy’s humorous stories about how men and women sell, manage, recruit and supervise differently will enlighten you in learning how both genders can support each other's successes in a more productive way.
Judy’s experience includes being an award winning Accomplished Corporate Training Director with extensive experience in training, course development and project management. She was personally selected by the President and CEO of a large Insurance Company,  to move to Dallas to bring her talent in training to the Corporate office and share it with over 100 offices in 44 states showing over 3000 agents how to break the mystery of the sales process into manageable pieces and create an authentic selling system.  She is working with companies helping with their diversity and women’s initiatives in the areas of recruiting, training, coaching, mentoring and retaining.
She was awarded the Character and Integrity Award from the field for her distinct and significant contribution to the field agents’ success and was recently named as a finalist in the Women of Visionary Influence Mentor of the Year.
Judy is the author of “Selling In A Skirt”, “Famous Isn’t Enough” and “Pure Wealth”, business books for Professional Women, Sales Executives and Entrepreneurs. She is the host of a weekly radio show on The Women 4 Women Network/iHeart Radio called Selling In A Skirt and is also featured as “The Gender Expert” on Fox News Radio. She has appeared on CNN Headlines, ABC, CBS, CW33 and Good Morning Texas and has contributed articles to multiple publications and journals and appeared on the cover of Exceptional People Magazine and has spoken for Monster.com, numerous Insurance companies and sales teams internationally.

Her mission…to help women live the S.K.I.R.T. philosophy-Standing Out, Keys to Success, Inspiring Others, Results Oriented and Time Management…all while having fun. 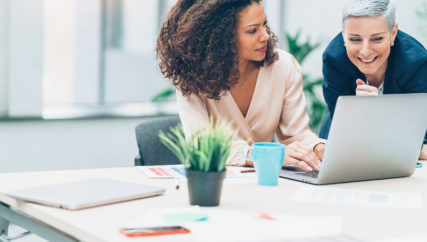 Be The Mentor You Wish You Had

Authenticity…It’s About the REAL You 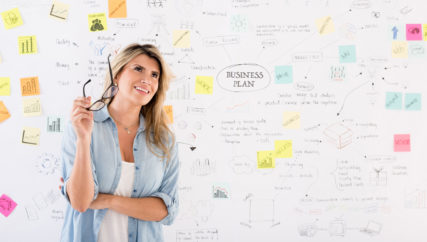 I’m An Entrepreneur, Why Do I Need A Plan? 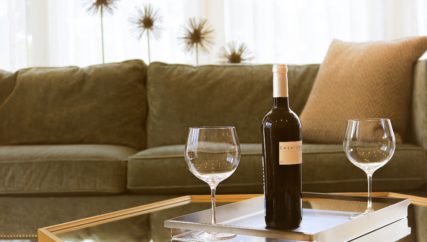 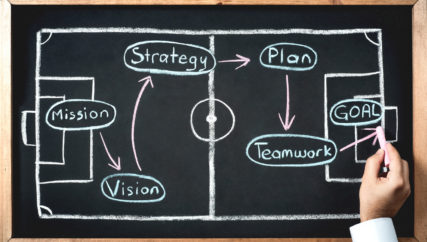 Your Village Begins With Adding One Important Person 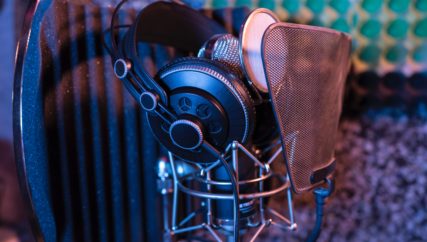 Should I Stay Or Should I Go? Maintain a Positive Mindset 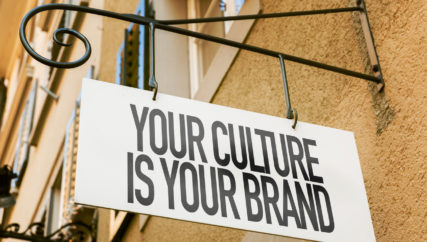 “We Would Love To Have You Join Us” …Is This The Message You Are Sending? 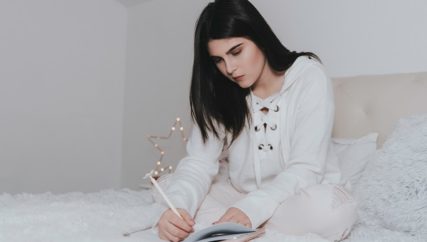