I come from a bold, honest and assertive family. I’ve been called “Type A” more than once. How is it that at times I still fear criticism? In the past, this fear caused a terrible reaction inside of me. I used to shut down when I received criticism and I internalized more than I should have. Throughout the years, I have realized how this could cripple me in the business world. In my position, I have to be able to handle criticism.

According to Gary Chapman’s book The Five Love Languages, my love language is Words of Affirmation. Well, that explains a lot. I express my feelings to people through words. It only makes sense that if someone says something harsh to me, I feel hurt, defeated and rejected. The truth is, not all criticism is meant to do those things. Understanding this has helped me cope with my fear of criticism and at times even embrace it.

Being politically correct will serve most of us well today; however, this has caused us to avoid difficult conversations at times. Perhaps we fear the other person’s response or fear hurting someone’s feelings. I’ve come to realize that avoiding tough conversations can do a lot of harm; however, in order for these conversations to be productive, both parties must take some responsibility in the discussion. Understanding the difference between harmful, damaging and destructive criticism from helpful, construction criticism is the key.

There are certainly people that have no interest in truly providing constructive feedback. These people are fairly easy to identify. They are the naysayers. They are the ones that have built a reputation for being negative. Generally, these are conversations that are not productive. Often there is no real advice or anything to be learned from what these people have to say. When faced with these people, don’t respond immediately. In most cases, an immediate response will be merely an emotional response. It is easy to get defensive in these situations, but it simply isn’t worth the energy. Not responding immediately gives you time to reflect on yourself and determine if there is any truth to what this person has presented to you. You will be in a much better position to respond once you have been able to digest the information.

As an employer, I would be unable to do my job without being able to deliver tough messages.

Understanding how to use criticism has not only lessened my own anxieties, but it has taught me how to be a better communicator when providing feedback to my staff. When being delivered by the right person, criticism can be a valuable tool for personal and professional growth. I can’t say that I have learned to enjoy receiving criticism, but I have certainly learned how to better process it and use it. 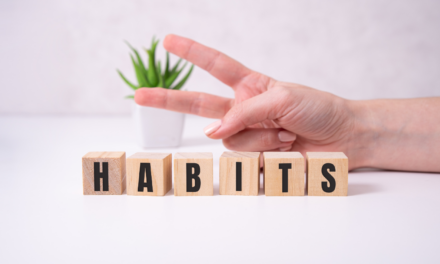 Success is NOT Dependent on your Goals 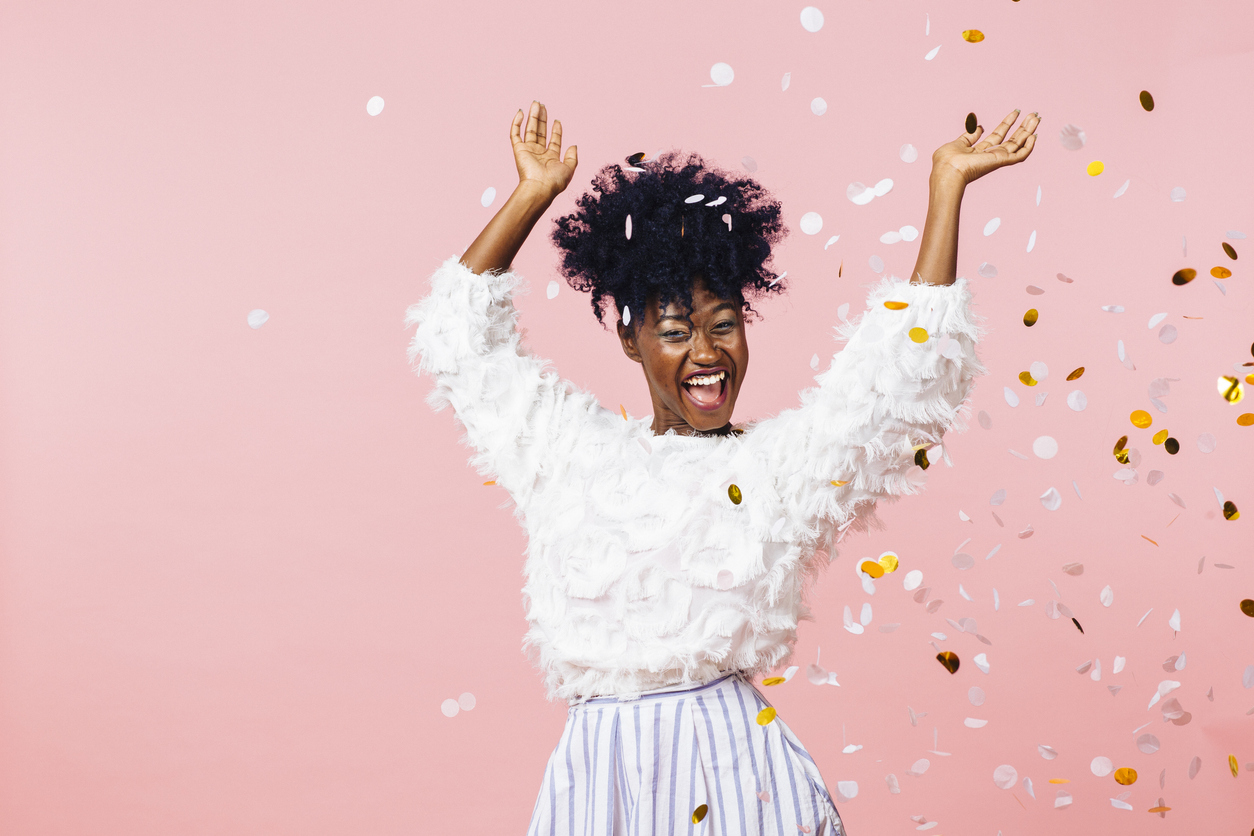 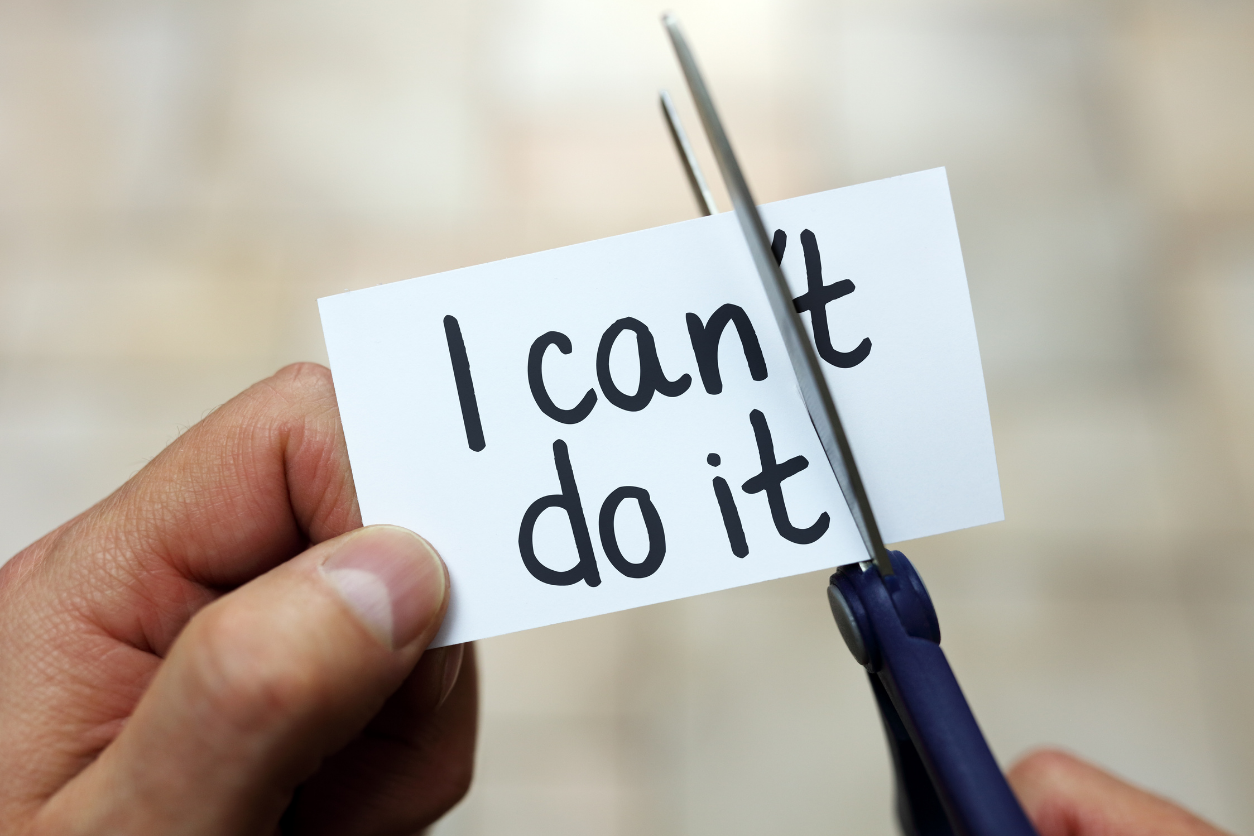 Three Steps for Empowering Yourself