Have you ever been stuck out in a really bad storm? A couple of years ago, my husband called me toward the end of my hospital shift and told me not to bother to try to come home, that all the rural county roads were flooded. After recommending I stay in town overnight, he went next door to our daughter’s house.

A short while later, a knock came on that door and five soaking wet oil field workers were standing in the pouring rain, asking for shelter. They said they had been working on an oil well a couple of miles away when the storm started, and a gusher of rain came down quickly. Before they could get their tools picked up and get the oil well secured for the night, the creek rose so fast, they couldn’t even get back to their truck. So they trekked across that creek and just started walking, looking for help. (My husband later said they were the saddest looking group of guys he had ever seen, for even as they stepped into the house, it looked like there was a water faucet running down the pant leg of their jeans and out onto the floor. They were literally soaked to the bone!)

Since we were in process of building our home and currently lived in a 650 square foot cabin, my husband had to think quickly to figure out where to house them. He finally decided since we had furniture stored in our completed 30X50 shop, he would put up beds there for the night and found pillows, blankets, sheets, and towels, while our daughter made them dinner. The next morning, after the rain had slowed and they had breakfast, they could finally get back to their truck and drive out. I’m sure it was a storm they will never forget.

Recently, many people were caught unaware in the Gulf of Texas region, and storms very quickly became personal, for our son and his family were stuck! You see, this storm surprised their community, for the residents had been told the area wouldn’t be hit and were advised not evacuate. But by the time the trajectory of the storm had changed, engulfing this area, it was too late to get out. The Beaumont/Port Arthur area was then hit with 19 inches that first day, with 10 more inches forecasted for the next. All of a sudden, their streets became rivers, their yards lakes, their cars flooded, and water began creeping into their homes.

Next, they lost their electricity and their sewer. While thankful for food in their pantry and an outside patio gas grill to cook, the prospect of making it without a sewer was becoming an issue for our son’s family of six.

Since the surrounding area consists of four different towns in close proximity, even though our son’s neighborhood had lost all electricity and sewer, they found a friend a mile away who still had those luxuries. So before the sun went down the second night, they decided to walk out through the muddy waters.

The following day, they waded back over to their house and got more food out of the freezer and fridge and took it back to their friend’s house, not knowing when the area roads would allow any type of grocery trucks to get to them. Within a few more days, as the rain slowed and the roads began to drain, they started the process of removing flooring, carpet, and sheetrock. After another day, they got their electricity back and were thrilled to find their previously flooded cars still able to run. Plus, their friends offered for them to stay as long as needed until their house was livable again! They simply praised God for their safety and provision of their needs.

But what about all of the other people who were displaced? People who tried to evacuate but ran out of gas on roads that were more like parking lots than freeways? What about those who lost everything and barely made it out with their lives? In the midst of all of the chaos, like our son’s friends and my husband and daughter efforts a couple of years ago, Good Samaritans would continue to rise up. One friend’s North Texas brother-in-law and his wife woke up one morning a couple of days after the hurricane just grieving for their fellow Texans who were suffering. The husband looked at his wife and said, “We have a truck and a boat! Why are we going to work today?” So they gassed up those vehicles and headed southeast with the boat on the trailer. When they got to the roadblocks, the police said, “You have a boat: Come on in!” And they rescued 200 people that first day with their boat, people still stranded in their homes after several days!

Through these events, I came to realize that while nursing school teaches the importance of a person being able to perform the basic activities of daily living (ADLs) to be self-sufficient, in the midst of a storm, there is something even more basic than ADLs. The greater needs at those times would be what I call the NDLs, the necessities of daily living: access yes to clean drinking water, food, and shelter, as described in Maslow’s Hierarchy of Basic Human Needs, but I would add to that list, the need for access to working toilets.

Primarily those NDLs, in such emergency situations, must be provided by those Good Samaritans within that environment either by rescuing one another, sharing what they have, or working as a team for the greater good, for without electricity (when cell phones soon quit working), family members at a distance can only sit with bated breathe, lifting up prayers to God on behalf of their loved ones for safety and provision in the midst of the catastrophe. And as nurses know, once the basic needs are met, safety is the second level of the basic needs, per Maslow’s Hierarchy.

This isn’t the first time Texas was hit with such storms and residents didn’t have access to basic needs. About a decade ago, Hurricane Katrina brought refugees to the hospital where I was serving in the Metroplex: expectant mothers, some with preterm complications, and other mothers who had delivered their babies in their car during the evacuation. In each case, they were simply content to be in a safe, warm, dry place with their NDLs provided. During that same season, Hurricane Rita, displaced multitudes of evacuees. At that time, one of those mothers called the Texas Breastfeeding Hotline and happened to speak to the Texas State WIC Breastfeeding Training Coordinator in Austin, Hellen Sullivan. The mother was panicked about how she was going to get formula to feed her newborn infant. But Hellen calmly reminded her that she was already producing the milk her infant needed within her own body, and she gave this precious mom instructions over the phone about how to position and latch her infant at the breast. (Hellen and this mother would later describe this beautiful story on the Texas Department of State Health Services’ (TDSHS) DVD, “To Baby with Love/The Comfortable Latch” (2006) where the mother would proclaim Hellen to be her hero.)

While those in healthcare are probably the last to think of themselves as Good Samaritans or heroes, if we come across a wounded soul who needs comfort, compassion, and care (and we choose to provide it), our response is truly reminiscent of that namesake from the Bible. Hellen definitely fulfilled that role in my life as one of my mentors who encouraged me in my role of supporting mothers of multiples. She taught me that we empower others when we boost their confidence in believing they are already well equipped to face whatever may come. For over a decade, Hellen shared her contagious empowerment philosophy with the majority of the breastfeeding educators and lactation consultants across Texas through the classes she taught for the state, including how to support moms in disasters, and her impact continues to live on.

The devastation of storms has definitely taken its toll this year, and there are still many more months of struggle ahead. Yet, I believe this hurricane season in Texas has reminded us once again that we can face any storm when we all pull together, as Good Samaritans and heroes are all around us for such a time as this! Please join me in continuing to pray for all of the displaced people throughout all parts of our country for whom storms have become extremely personal! 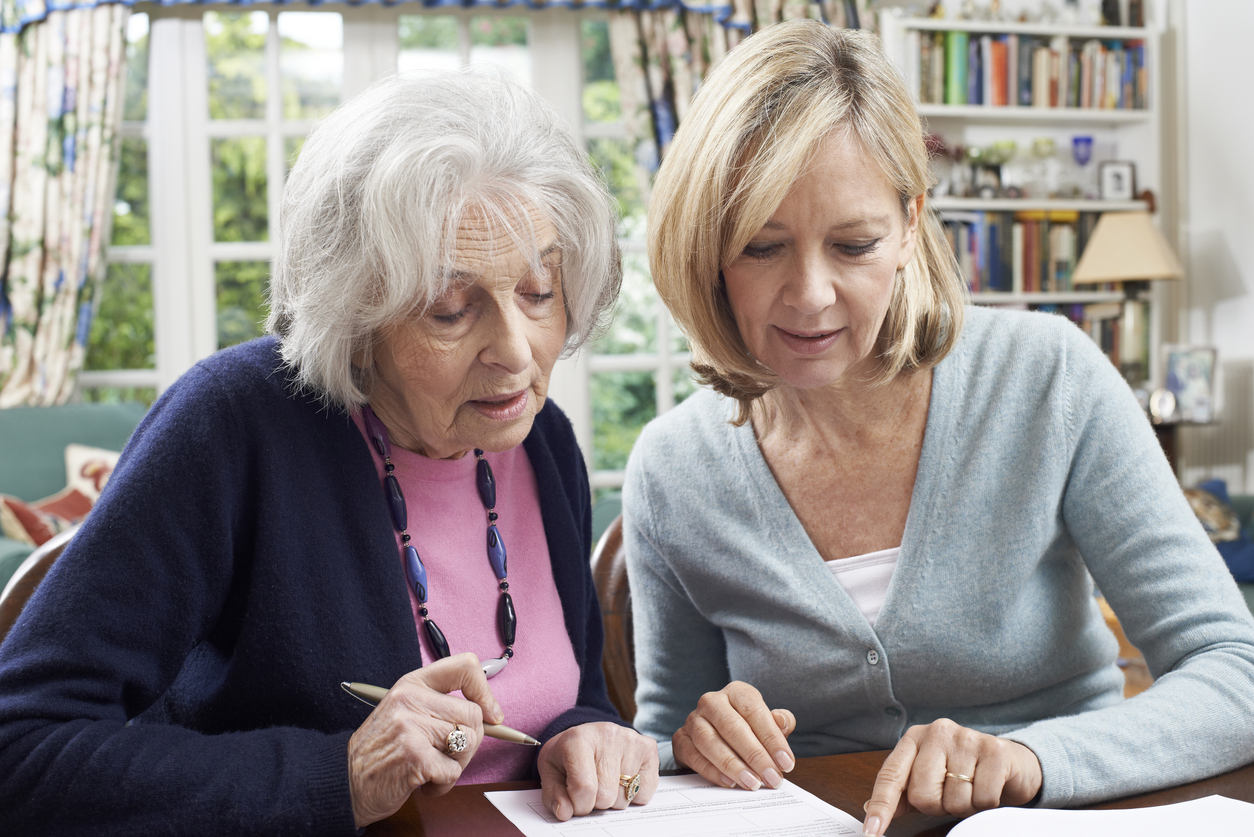 Check Up To Show You Care… 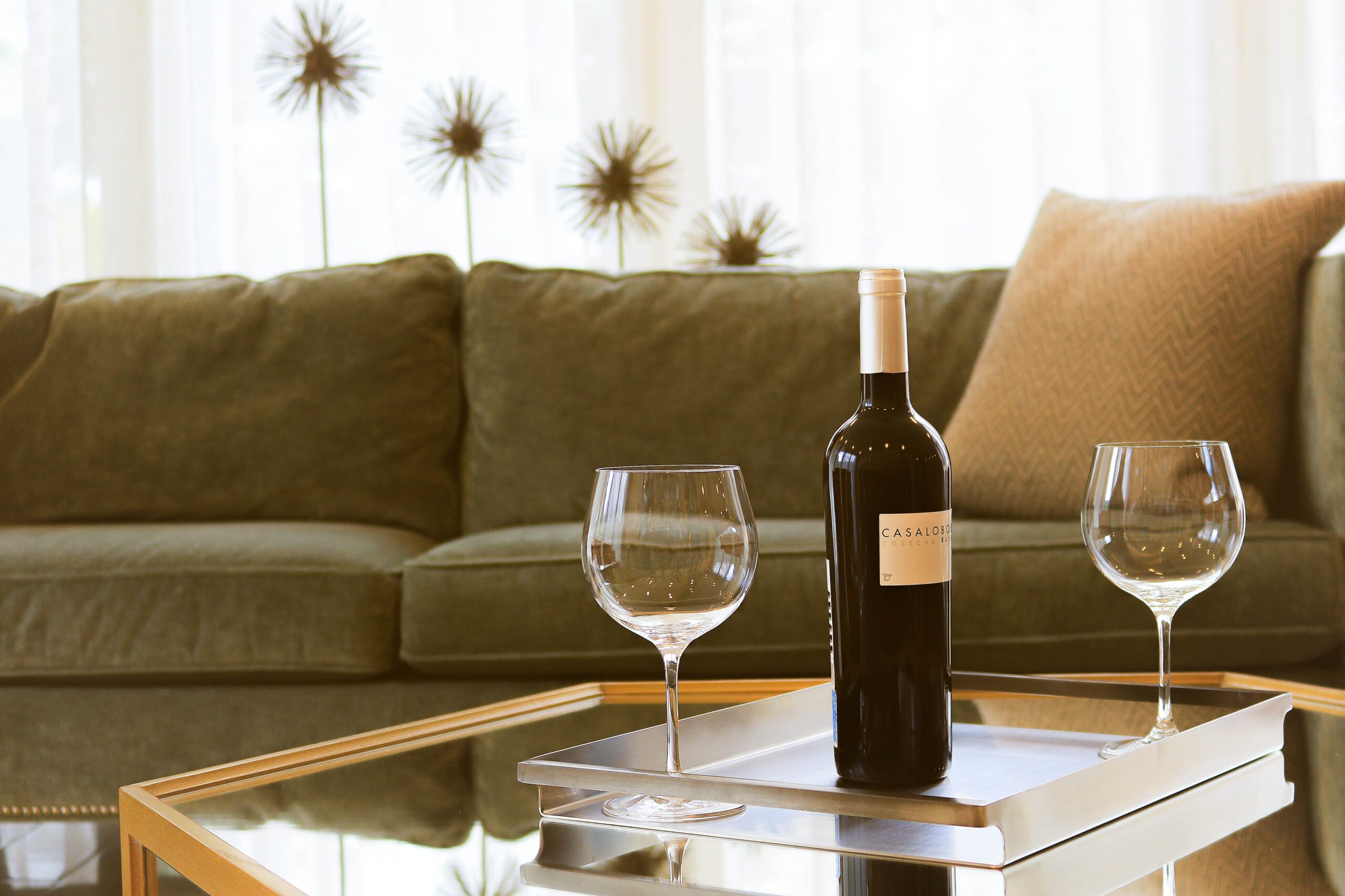 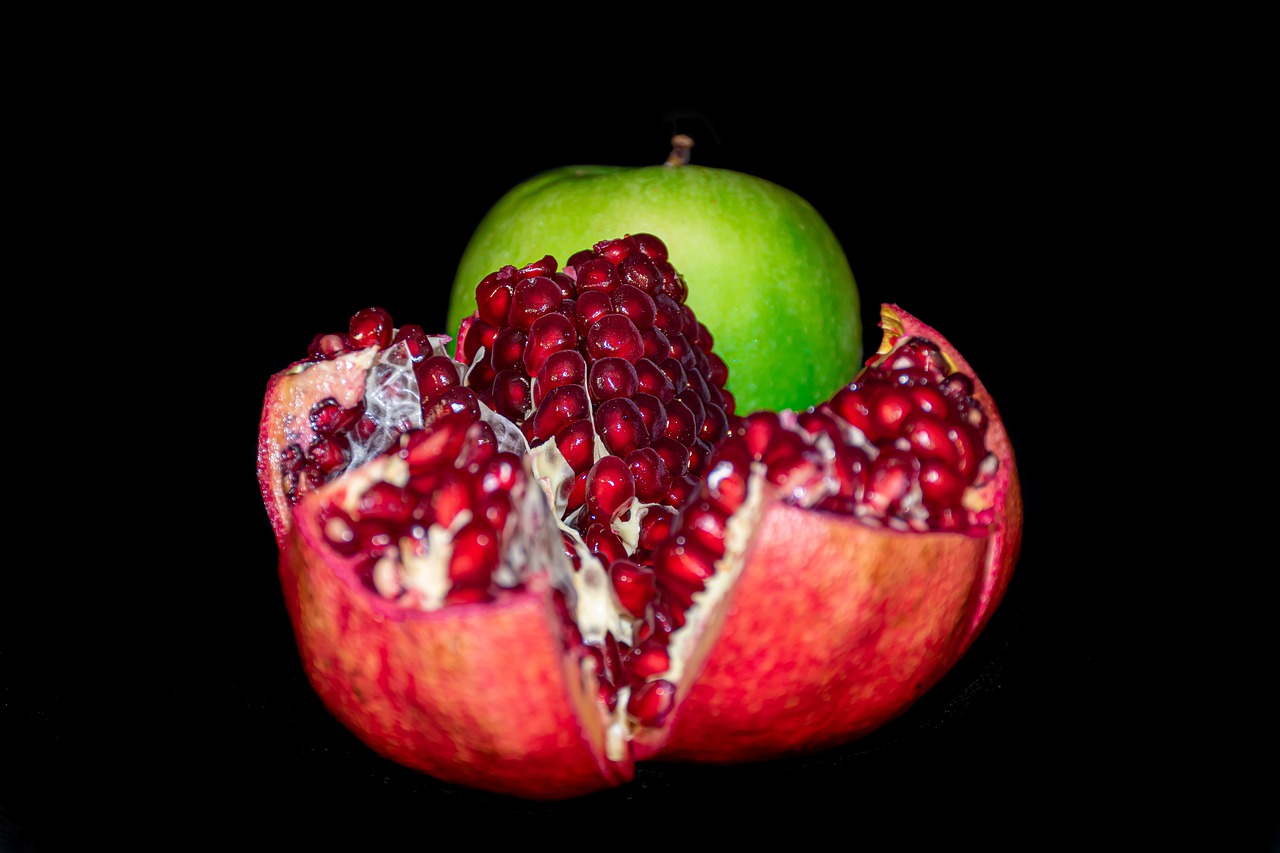