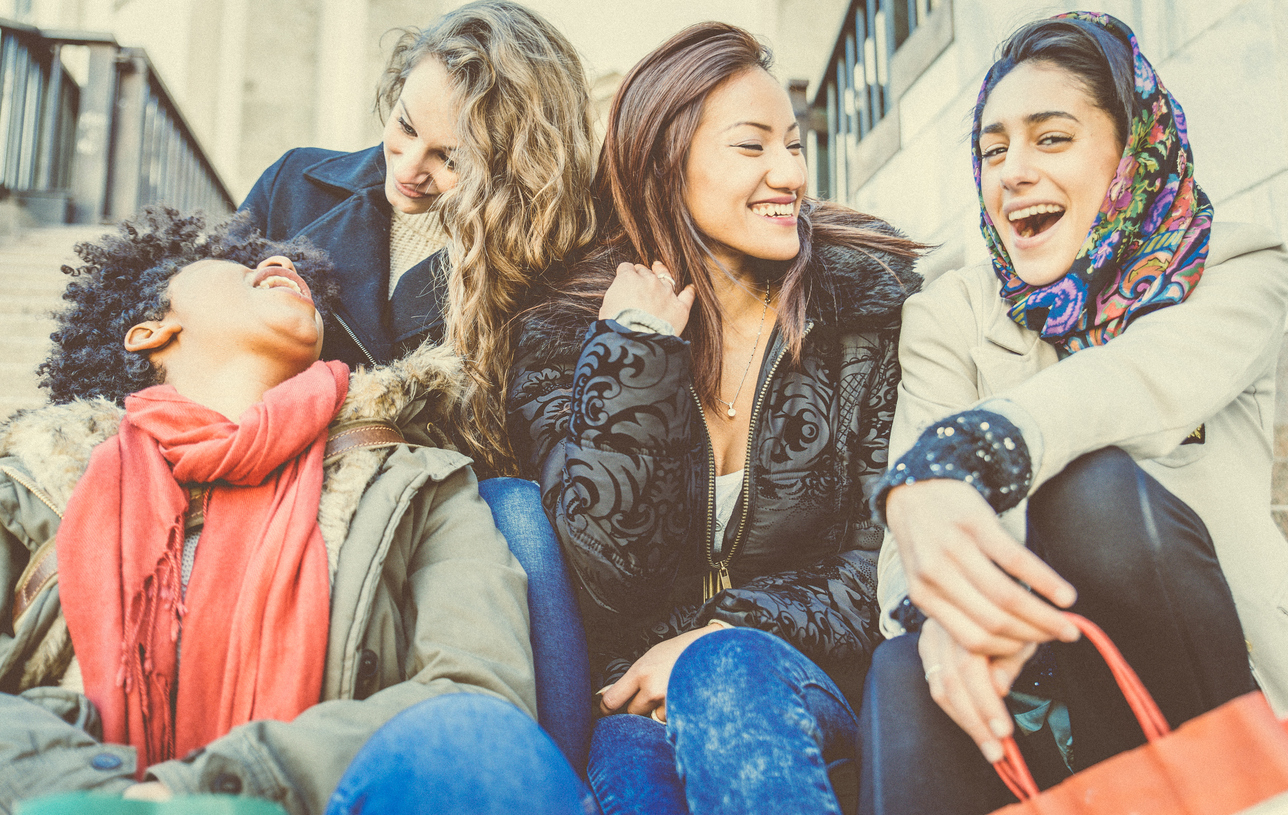 Fear. We’ve all known it. That heart stopping, vein freezing, unpleasant rush of adrenaline that hits us and it’s fight or flight. Fear is fine and natural when you are atop the latest daredevil amusement park ride or standing before an audience – with or without blanking on what to say next!

But how many of you have been the recipient of someone’s fear? The frozen smile, the hard stare, the spike of fright on someone’s face when they come around a corner and there you are – innocent enough – but obviously they are spooked.

You’re kidding, Noor, right? It’s not that bad. Your scarf, your dress does not make people go into panic mode.

How about the time I was driving on the interstate and stopped for a bathroom break. I saw the cutest little girl about to have a diaper change and bent in to say hello. She lost it. Not sure if it was me or the idea of a diaper change, but her angry mom turned to me said – yes, she said this: “Your scarf scared her.” My scarf. Seriously? Perhaps she was alarmed to have a strange face popping in for a hello – but my scarf?

I am an active public speaker in Dallas, frequently invited by churches and other audiences to talk about Islam. Often the room is pretty chilly initially and faces are seldom welcoming, save for the moderator or person who invited me. Fortunately by the time I leave, there are hugs all around and smiles galore. But I have worked hard to not only share the facts about Islam, but to put people at ease with humor and personal anecdotes. It helps that I am American, white of skin, blue of eye and accent-less. Because of my Christian upbringing and exposure to other faiths, I am able to draw on countless similarities that help bring on the comfort. I am with you. Not against you. And aren’t we all really in this together?

I also don’t hesitate to tackle those controversial subjects, many of which I have talked about here at Plaid.  Shariah Law is only applicable to Muslims and is exactly similar to Jewish and Catholic codices found in the US constitution. Hijaab, multiple wives, celestial virgins, ISIS and suicide bombers, I try to cover them all with facts that puts fears to rest by clarifying what Islam really is all about.

But it’s a tough path to walk. Nothing this life changing can ever be easy. One need only look at the prophet stories: that of Abraham, Moses, Jesus and Muhammad in the Bible and Qur’an.  I don’t want to say I am always on guard, but I sure feel it’s vital to put my best foot forward the minute I leave my house… and a smile must always be my umbrella.

Fortunately, my stories of unreasonable encounters of fear are few, but who knows what lies behind a tenuous smile or a refusal to interact or chit chat. As a Caucasian American, it is easier. I can’t imagine what it’s like for African American, Latina or immigrant Muslim women.  Cover that with a scarf and you have a double bias.

I know that there are other people who generate fear. Sadly, we must admit young African American men cause a reaction that makes us ashamed. But I am not aware of other women who create fear save for us covered gals. And especially the veiled faces of some. There is quite a visceral reaction toward a woman covered in black from head to toe, including her face.  I know it is an odd sight in our Western lands. Hopefully we can learn to trust that a woman might just want to make a stronger statement of her beliefs, so she covers more than most of the rest of her Muslim sisters.

As usual, with ignorance, fear can be a powerful tool. We can see that clearly on all sides. Knowledge, education, and taking that brave first step to make eye contact, smile, chat – to know the other is our prescription and cure.

And that works both ways, too. So put your fear aside, brave Plaid and #NoMeanGirls, and engage a hijaabi next time you meet! You’ll be glad (and relieved) that you did!

Are You Afraid of Them? 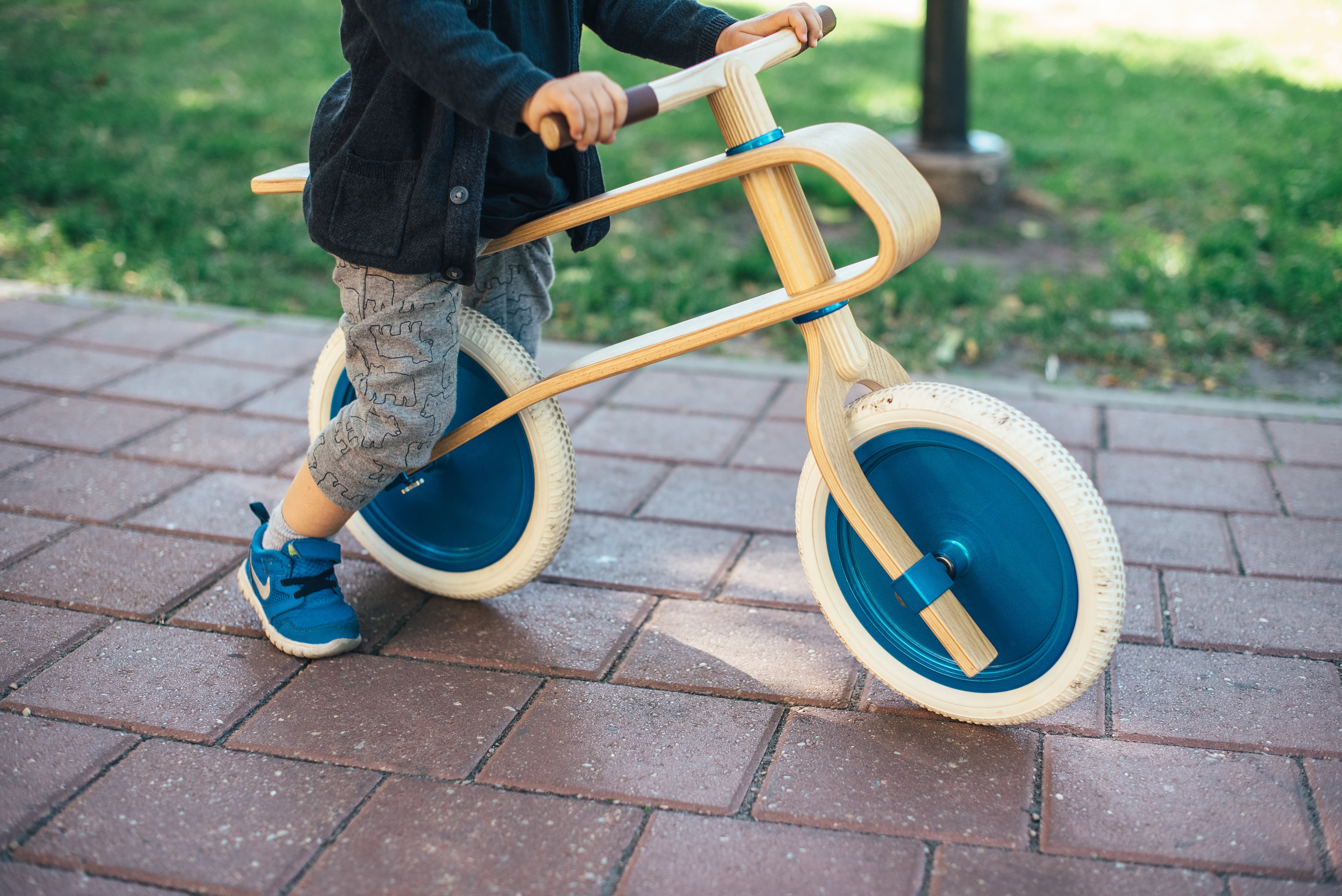 Moving from Berating to Motivating 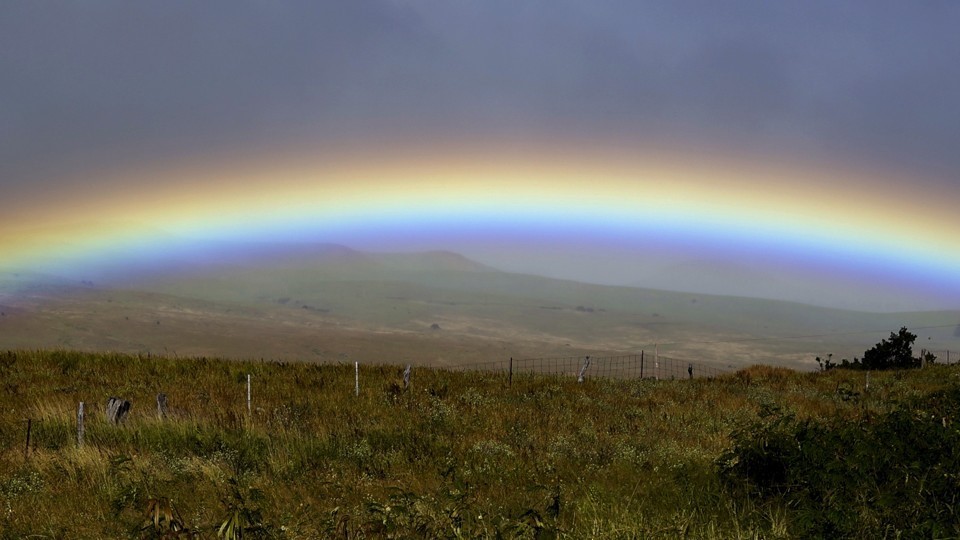 Ask Questions to Move Beyond Problems to Possibilities!