Get your Plaid On

I’m coming to you this month from Scotland, the country of “plaid”. While the pattern of plaid or tartan has been discovered as far afield as China and on a 3,000 –year-old mummy, the country most associated with plaid is Scotland. In fact, in Scottish, a “plaid” is a type of blanket and the patterned fabric we Americans associate with plaid is called a “tartan”. The tartan was made to the tastes and styles of the local region, hence the association with certain clans. However, it was clearly the fabric of choice for the fierce warriors of the Scottish Highlanders in the 16th century. It is also the fabric of choice for our company Plaid for Women. What might the two have in common?

According to Wikipedia, “Each thread in the warp crosses each thread in the weft at right angles. Where a thread in the warp crosses a thread of the same color in the weft they produce a solid color on the tartan, while a thread crossing another of a different color produces an equal mixture of the two colors. Thus, a set of two base colors produces three different colors including one mixture. The total number of colors, including mixtures, increases quadratically with the number of base colors so a set of six base colors produces fifteen mixtures and a total of twenty-one different colors. This means that the more stripes and colors used, the more blurred and subdued the tartan’s pattern becomes.” I don’t know about you, but this sounds a lot like my life. The more threads I add, the more subdued my efforts for each one. When I really concentrate on a few areas of my life, they are more vibrant.

Which threads are important to me and how much time am I giving each color? We often hear of work-life balance. Frankly, the phrase makes no sense. Life is the whole fabric. Work is just a thread. It has to be woven with the other threads to make the fabric of our lives. Which threads are you choosing and how much of each? Is your plaid all one color – which isn’t a plaid at all? Or do you have so many colors that the plaid is muted?

There is another interesting historical fact about tartan or plaid that is relevant as we celebrate our national freedoms. Since the colors and patterns of tartan were made by local weavers, they were a symbol of one’s region or alliance. This was particularly true of the Scottish Highlanders. In order to break down their local pride and alliances, in 1746 the conquering English banned the wearing of tartan. As we reflect on our own Independence Day, we may want to consider the freedoms we have to show our own allegiances.

The freedom to proudly wear our plaid however we have designed it to look!! 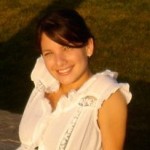 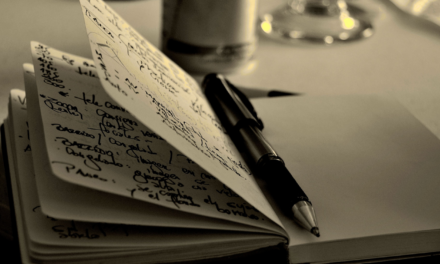 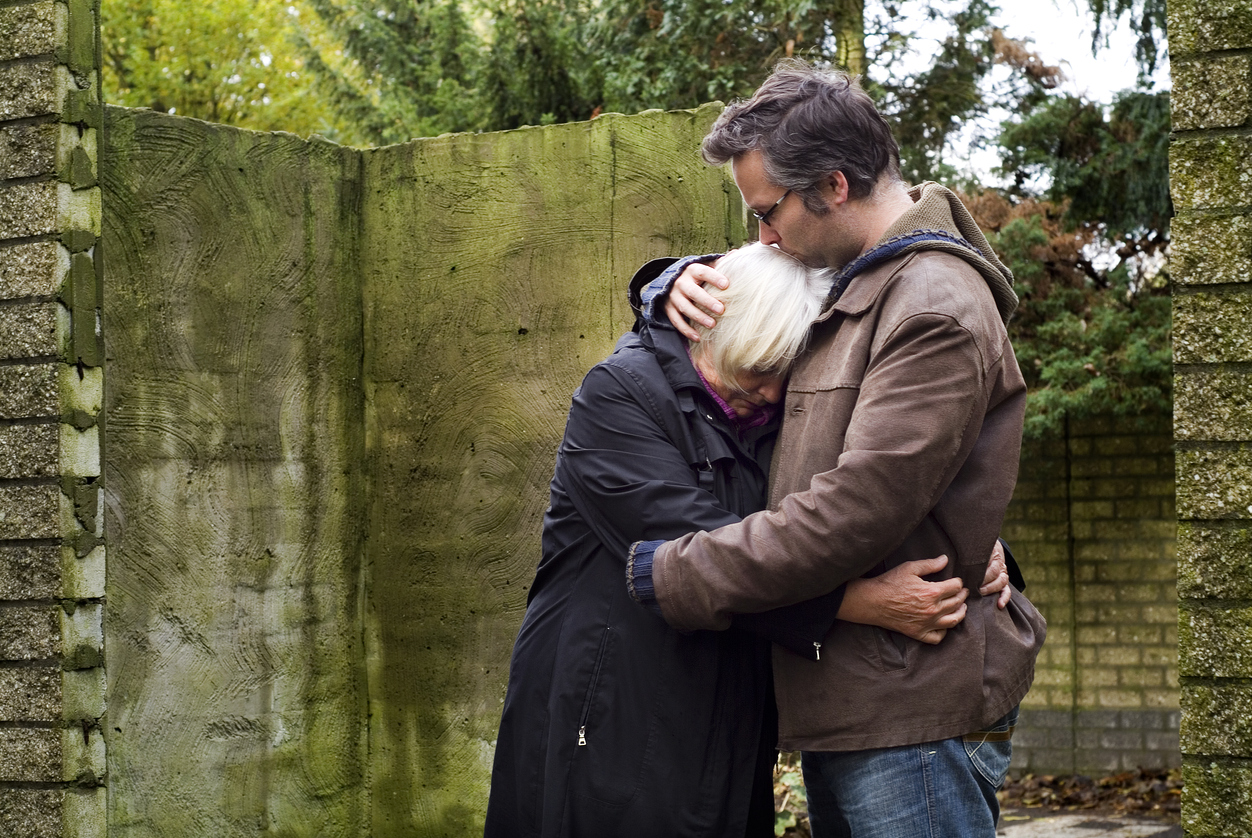 How do Hope and Loss Coexist? 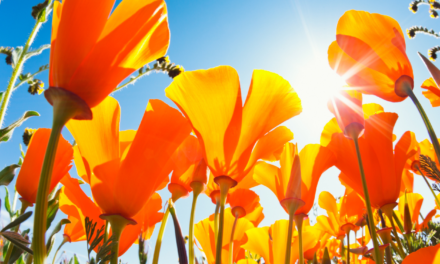 In the Light of the Moment