It is all so crazy and upsetting to me. I am the parent of a Black son, whose live matters. Yet, I have friends and family that are part of the police force and their lives matter also. What if I am just against senseless deaths of innocent people or unjustified force that results in a lost life and both incidents being justified by uncaring people?

I do not support police getting off with excessive force that results in unarmed men or women dying no more than I support killing innocent officers who help to protect us and place their lives on the line daily. One thing is for sure – in a officer suit or not, killing others for what you think is right is wrong. Evil cannot be stopped with more evil. And killing innocent officers is not justified and does not make up for the lives of unarmed men or women who have died by unethical officers. That does not make the situation any better and just grieves me. Yet, my support of Black Lives Matter does not mean I no longer care for Blue Lives. I care about ALL LIVES.

So, why can’t many just release the #BlackLivesMatter or the #BlueLivesMatter and just adopt #ALLLivesMatter?? Well, for some, it means giving up attention or removing focus from one or the other. Some argue that only Black Lives are being lost to police who are not held responsible to the higher standards that we hold them; and some feel if they release their specific fight for one or the other they have chosen sides. Some feel “Blue Lives” represent all those who have always had the upper hand and removes or disregards how Blacks have always been suppressed in this nation. And still others just don’t want to give up their stance for fear of saying one is right over the other.

My stance? All Lives do matter… those of Blacks and those of Police and those of Hispanics, Asians, men, women, etc. What grieves me is the almost fear I feel that what I see happening with police killing unarmed men could happen to someone I know and love or seeing one of my police friends (or even those I don’t know personally) being killed by some crazy person who thinks they are getting revenge on a system they find is flawed. But it is not those involved in the incidents being killed (not that I would justify someone killing them). We are still seeing senseless deaths that result in brokenness in families – leaving a trail of tears, bitterness, and wounds.

We should all know that the easiest way to kill a movement is through division. The best way to make progress is together. Can’t we all be on the side of seeing justice and equality? Can’t we stop for a moment and feel for the victims and their families – on both sides – and realize that they have left behind mothers and fathers and often children – whose lives will never be the same? Where is our compassion for one another? Are we so desensitized that we miss the ruthless killings to the point where we are willing to overlook the wrong to take a stand to prove separate is better?

I, for one, do not want to see another video of someone being killed – especially where it could have been prevented. I don’t want to see another news report of a sniper killing innocent cops. All this does is perpetuate a cycle that aims to justify the wrong on both sides. Fear grows and with fear, breeds more deaths.

Is there a place in our minds where we can believe that not all cops are racist but some are? Not all Blacks are violent, anyone can be violent and it is not just one race. Fear can make people do stupid things and people who fear for their lives are not often thinking clearly about the consequences of their actions. A good example is the recent incident of the therapist who was shot with his hands in the air. He was unarmed trying to help an autistic patient. I am not sure what was worse. The officer saying he was aiming for the patient or him saying he did not know why he shot the therapist. Would either have been right? NO! Would that justify killing that officer? NO! All this does is highlight that we – here in America – have a serious problem that needs to be addressed!

My solution? Don’t join in the division.

Support justice. Support lives. Seek how to love others and understand versus responding in hate. Understand the system is broken and seek how you can do your part to help. Don’t support innocent lives lost. Finally, don’t be part of the problem — be part of the solution! 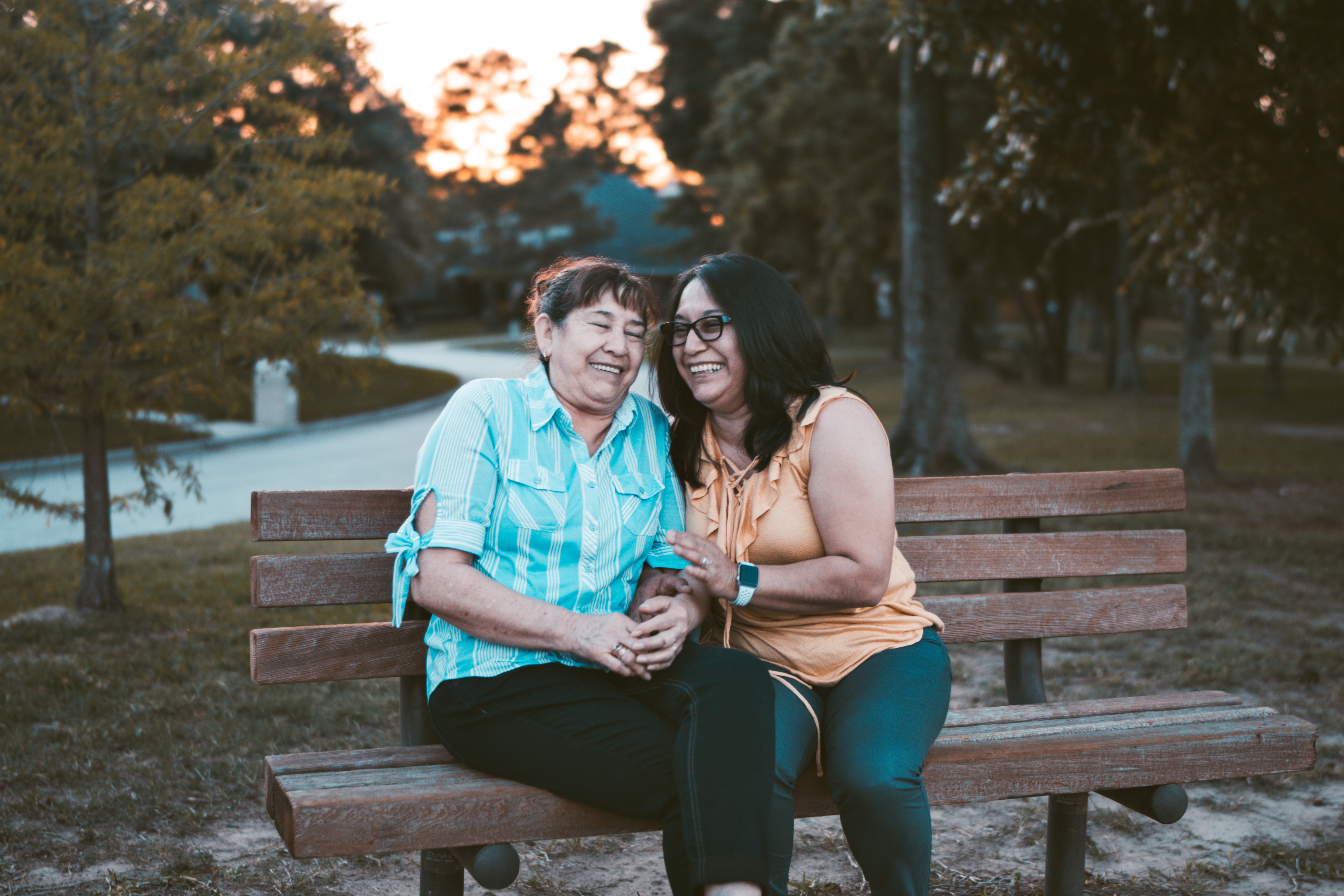 Changes in My Tribe

Is Your Vision Compelling Enough to Inspire Action?