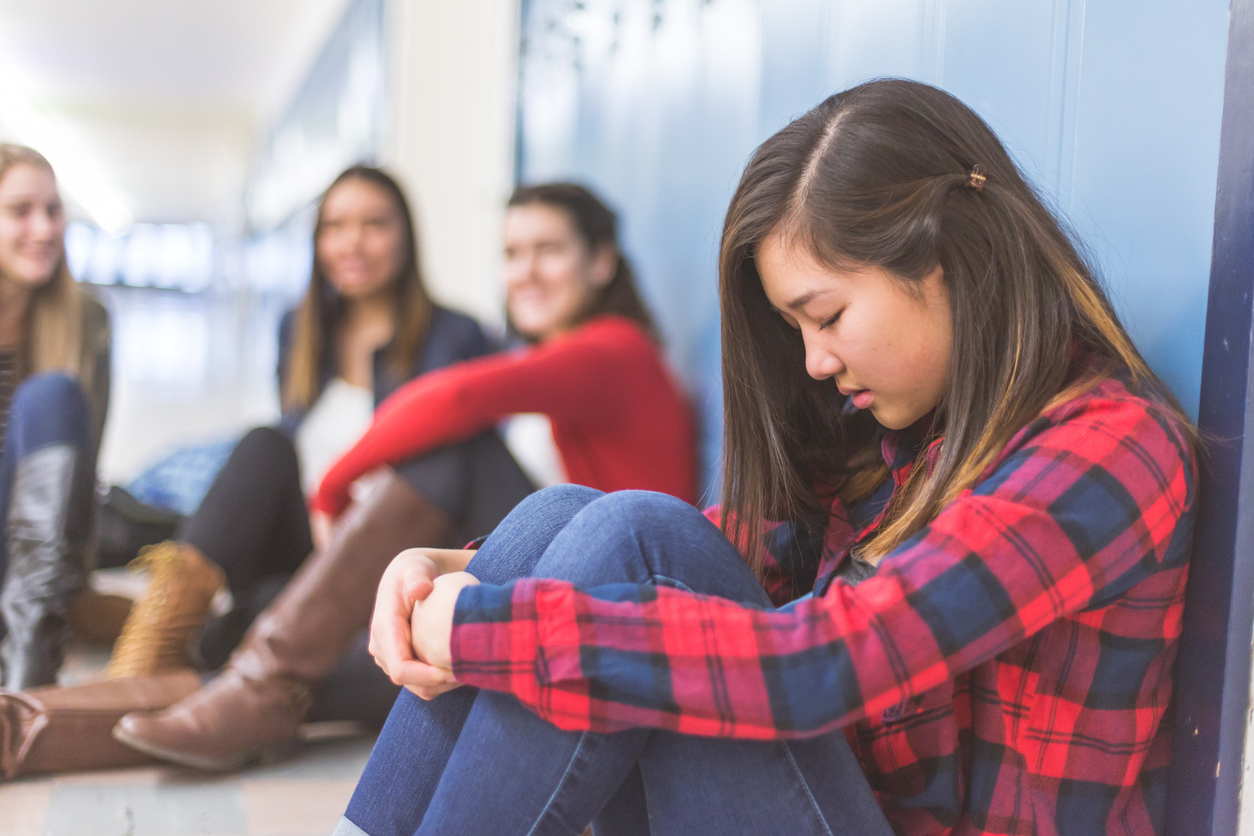 I grew up the middle of three girls. It was a world of make-up, shopping, and fighting over the clothes we were supposed to be sharing. But it was also filled with insecurities brought on by the words of others.

Fast forward many years and I have found myself in a world of boys. A world vastly different than the one I previously knew. As I have navigated this foreign land of legos and nerf guns, I have been surprised not only by the huge differences, but by the many similarities to my own childhood experiences.

Bullying is a word on the tips of tongues all over our country. Whether it is happening more frequently as social media platforms grow, or it is just being brought to light more often, it is a key word that is defining this generation.

Although bullying tactics can cross gender lines, there is a tendency for boy bullying to look vastly different from girl bullying. To be able to address this, we need to be able to spot the differences.

Boys tend to focus more on physical bullying, while girls rely on relational bullying. This doesn’t mean girls won’t physically bully or vice versa, just that some bullying tactics are influenced by gender.

Physical strength and weakness is a part of the world of boys. Many boys find their identity in competition and comparison in sports and other physical activities. When someone seeking to show off their strength finds a boy with weakness in that same area, some may try to capitalize on that weakness to feel stronger and more confident in themselves. They may find status in their ability to fight and will bully both girls and boys. This physical form of bullying is usually easier to spot than relational bullying.

Girls are more relational than physical. We tend to be more engaged in our relationships with others and focus more on our emotions. Some girls exploit this by using relationships to manipulate and control one another. This usually comes out as exclusion from groups or activities, false rumors, and back stabbing, making this kind of bullying difficult to see.

Most people, whether the bully or the bullied, don’t see the underlying cause of the behavior. But if you look deeper, you will find there is always a root cause for why someone is being a bully and why they choose a specific person on which to take out their aggression. Many times the reasons tend to be based on the expectations of others or envy and jealousy. With boys, the bully may be acting out to be accepted by someone else or to fit into the expectations of society to come across as masculine and strong. Where as, girls, also looking to being accepted by the group, desire to be seen as popular and liked by others. This can bring out the competitive nature among one another. They tend to recruit other girls to focus their bullying on one person that threatens their position in their relationships.

There are several types of bullying, including cyber bullying, verbal bullying, prejudicial bullying, and sexual bullying. These all cross gender lines and are equally hurtful. However, girls are more often on the receiving end of sexual bullying. Many times, to gain attention or to make a story “juicier”, rumors will be spread regarding another girls sexual history.

Bullying is harmful for everyone involved. It is important for us to recognize these bullying tactics and encourage our children to be confident in who they are. Bullying can easily go unnoticed, especially among girls. If it continues for a lengthy amount of time, the consequences can be more significant and severe and take much longer to overcome.

We need to teach our children to recognize bullying, as well. And to understand that bullying is never about who the victim is, but always about what the bully is dealing with. Help them learn to protect themselves, protect their hearts, and give grace, because we don’t always know what others are dealing with. 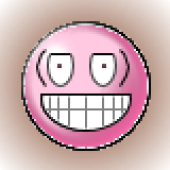 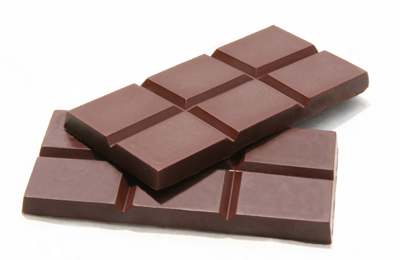 A Few Reasons To Eat Chocolate 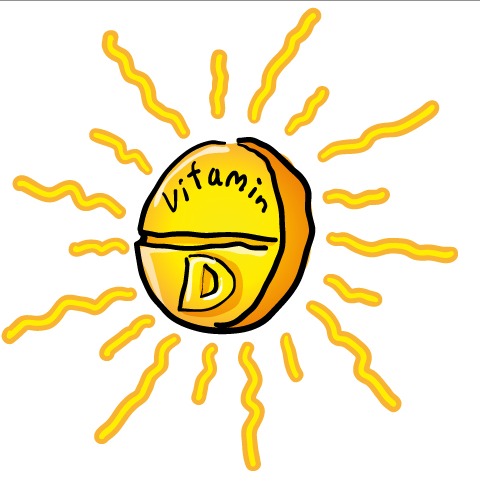 A Supplement That Slashes Your Breast Cancer Risk By 83%