Empathy in leadership has been one of those topics that has popped up lately in several of my client sessions. It got me thinking about the importance of empathy as a vital leadership skill and I wanted to get your opinion on how it shows up for you at work.

In my business blog this week I gave a quiz on How Well Do You Use the Leadership Skill Empathy? It gives two sets of true/false questions. The first set are more empathetic oriented and the second set are less empathetic oriented. It gives you a sense, if you answer honestly, of how much empathy you may be exercising while at work. To take that quiz further, let’s talk about what empathy may look like in the workplace.

The morning of a vital sales presentation Gina arrives at work harried, obviously tired, and worried because she was unable to put together her portion of the presentation the night before. Her son had had several seizures throughout the night and they had spent most of it at the hospital trying to get them under control. She knows her part is imperative to the success of the presentation and now she walks into Bob’s office to discuss it.

Bob is the one who will be making the presentation for the firm and is anxiously awaiting Gina’s contribution. When she tells him she didn’t get it done he is furious. He immediately goes into a rant saying, “You never get things done on time! I’m always waiting on you. I wondered if I should even partner with you on this project. I should have gone with Jerry instead. Now I have to do your work as well as mine to get this presentation done before the meeting this afternoon. I can’t believe you put me in this position!”

Now, Gina could have easily told Bob, “My son had seizures all night and we were at the hospital. I had no control over the situation.”

Instead, what Gina said was, “I’m sorry I don’t have my part of the presentation completed yet. You must feel as if I don’t care about this, and you must be frustrated that I haven’t fulfilled my obligation to you and the project.”

Bob agreed, and said, “Yes, that’s exactly how I feel.” You can see the anger beginning to disolve somewhat. He took a deep breath and said, “Tell me why you don’t have your part done.”

By Gina responding with empathy – recognizing and naming Bob’s feelings of infuriation and frustration – she was able to turn the conversation from a blame game to one where Bob is willing to hear what caused Gina to miss this deadline. And it will now be seen as an explanation rather than an excuse. When Bob heard Gina’s son had had seizures again, his anger completely melted away. “I’m so sorry, Gina. I know that must be scary watching your son go through that. And I’m sorry I yelled at you.” Now they can work together on finishing the presentation before the meeting.

Empathy is not sympathy. Empathy is being able to see from another person’s perspective. You can name the feelings without needing to judge them or agree with them. By naming them, the other person feels heard and understood – so can then listen and participate in a better conversation. Whereas sympathy is getting into the soup of emotions with them. Empathy starts with “You” statements (you’re focused on them) and sympathy starts with “I” statements (you’re focused on yourself).

So, watch for opportunities to be empathetic today. When you feel yourself being triggered into a negative statement, stop. Ask yourself first, what’s really important here? Me being right, or me finding out what’s going on? Then take the focus off of yourself and put it onto them. What are they feeling? Identify it, name it, and tell them you understand the feelings they are having. Then you can move much more quickly into solution oriented conversations rather than playing the blame game.

Which would you rather have – longer bouts of anger and self-pity or faster solutions?

How have you exhibited or seen empathy in the workplace? Share with us! 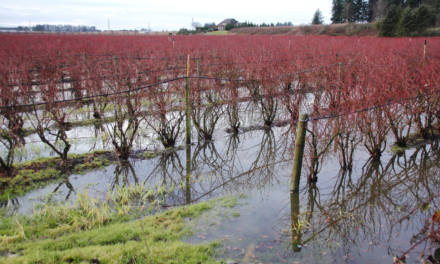 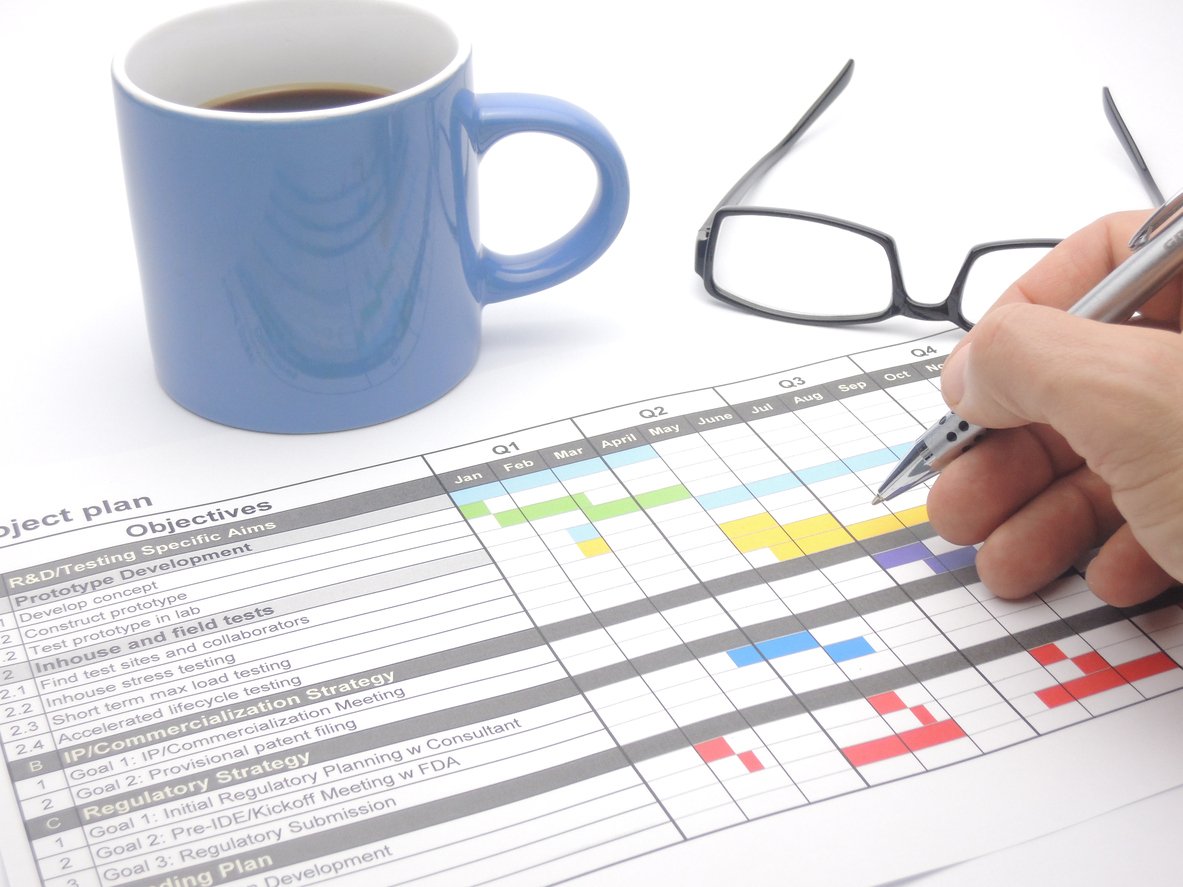 5 Tips to Build (and Execute) a Powerful Plan 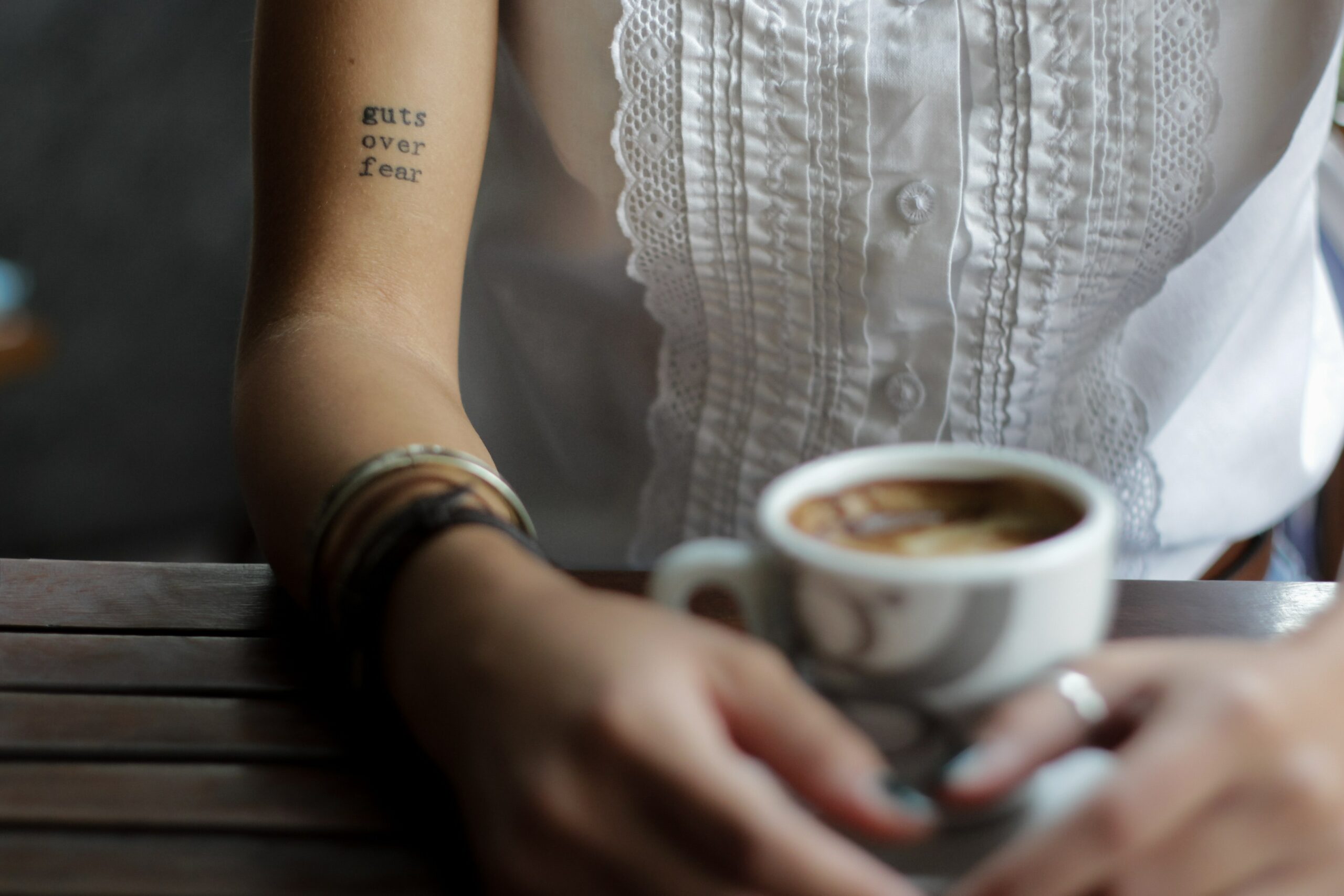 Walking the Line Between “Scary” and “I’ve Got This” 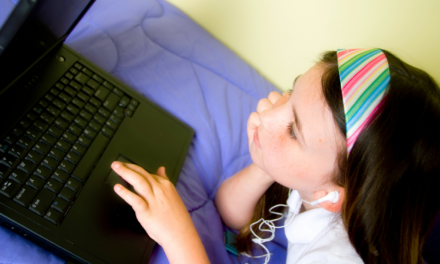