Learning to Talk the Talk 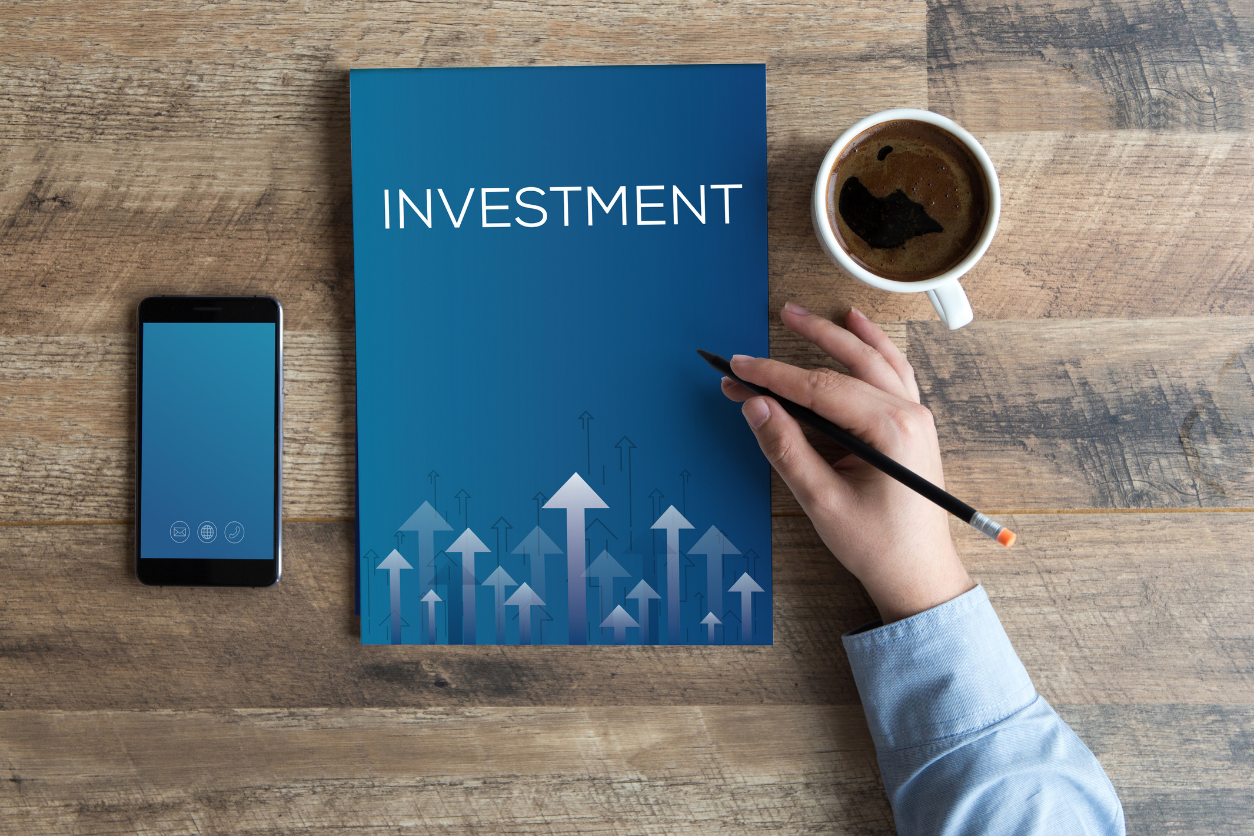 The big challenge is that language today, driven by new technology, is evolving rapidly, requiring us to adapt quickly to change.  For example, in the world of cryptocurrencies (you know, Bitcoin) a rather curious word shows up.  The word originated from a December 2013 post on the Bitcoin Forum message board. Due to a typo, the subject line read, “I am hodling my coins” instead of “holding” my coins.  Then in a totally crazy development, the word “hodl” was adopted as the official term to describe the investment strategy of holding crypto coins.  My challenge now is to teach my brain and my computer not to auto correct the new word, “hodl.”

My second example is not related to money but makes a point about the changing language and typical responses to this change.  The Tesla that I drive has two trunks – a rear trunk in the usual place, and a front trunk where the engine would appear in gasoline cars.  After driving my vehicle for five months I noticed that the touch point on the dashboard for opening the front trunk is labelled “frunk”. For many months my brain had simply “auto corrected” and I literally did not see the word as it was actually written.  When I finally saw the unmistakably strange spelling, I honestly thought Tesla had made a typo on the dashboard.  Finally, I realized that it was no typo, but a deliberate use of a newly created word – a fun part of the Tesla vernacular.  The new technology created a new word, and I responded first by ignoring it through auto correct, and then by writing it off as a mistake.

Familiarizing our eyes (and brains) to investigate new words and concepts is key to learning to talk the talk.  We might at times be introduced to a word or concept that is totally unfamiliar.  Other times a familiar word may have acquired specialized meaning within the wealth building arena.  Acryonyms, technical terms, slogans, words from movies or social media, even typos slip into the language of the wealth culture.  Getting to our destination will require us to talk the talk before we are fully able to walk the walk.

My first encounter with this different wealth mindset (and language) occurred through a series of conversations with an elder at my church several years ago.  As I observed how he lived, some things just didn’t stack up in my “work-a-job” mindset.  He had a nice home on the golf course but it wasn’t overly expensive.  He and his wife drove good, late model vehicles but nothing too costly.  He had two kids in college but never complained about tuition.  His wife had no job or income.  He served full time at the church without compensation.  I popped the question: “What do you do for a living?”  And he replied, “Investments”.  Follow-up question: “What company do you work for?”  At this he looked embarrassed, searching for words to explain that he managed just his own investments.  His only “job” at the time was to supervise his assets, making sure his money went to work every day to provide enough income to sustain his lifestyle.  That’s financial freedom!

The conversation of the wealthy includes words like: assets, liabilities, cash flow, acquisitions, residual income, investments.  They speak of expenses rather than bills.  They are not against working for money, but will always have money working for them. Their focus is on “streams of income” rather than a paycheck.

I have also found that wealthy people ask different questions than most of us ask.  For example:  They rarely ask about the “cost” of things but are always curious about the long and short term “value”.  They waste little time discussing things that don’t factor into the wealth equation.  Here’s what I mean.  I follow a certain multi-billionaire who made a fortune in banking, mining and hotels.  He was then asked to invest in a newly emerging technology.  I was fascinated to hear his response.  I knew that a typical person who lacked a wealth mindset, would have reacted something like this:

I don’t know anything about it.  (ignorance)

I don’t understand what I’ve read about it.  (confusion)

I’ve heard of it but I’m not ready to jump in yet.  (hesitation)

I’ll talk with my advisor about it.  (safety)

It’s a little too green.  (criticism)

And on and on they go with excuses for not looking into the new thing.

Yet, the billionaire mind responded with one simple question:

“How do you make money in it?”

Those who have wealth are always looking for growth.  The billionaire was not ignoring the need for information or counsel from others.  Although he did not intend to move rashly or impulsively, he also wasn’t going to let the opportunity pass without investigating its potential for increasing wealth.  The wealthy don’t waste time talking about what they don’t know or stating their fear of new concepts.  Instead, they go straight to the point, get answers and make informed decisions.

Learning the language of wealth can be like learning a foreign language.  But once we are comfortable with the concepts and know the questions to ask we will begin to talk the talk, then eventually walk the walk of the top 5% of retired workers who are classified as either financially independent or wealthy.

The journey begins with focusing on our own personal mindset and connecting with communities of people who can guide us in developing our personal plans.  With focus and connection, we can make it.

The Blackberry Harvest and Political Decisions 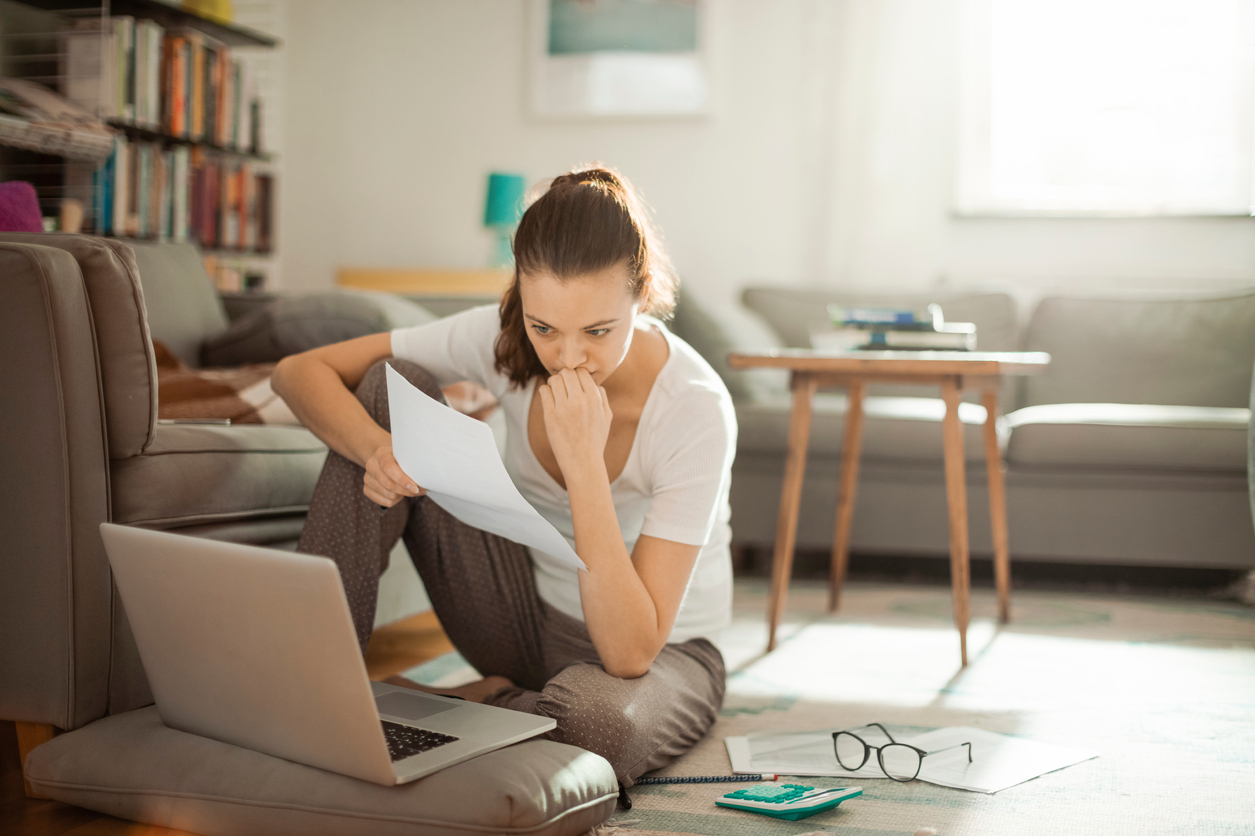 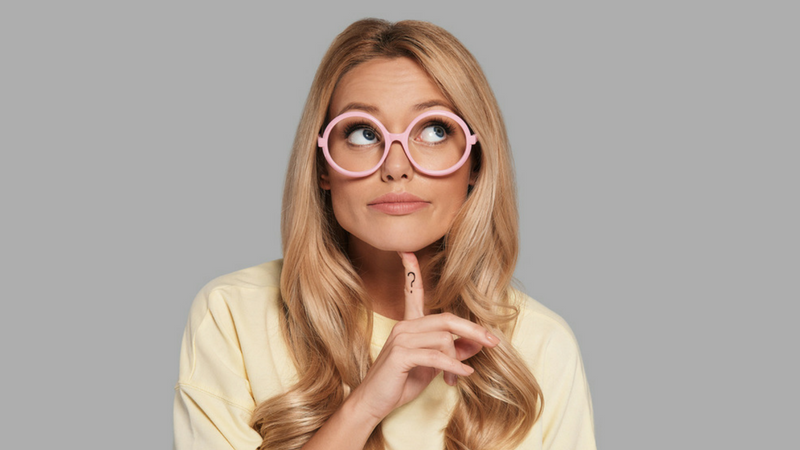 The Power of Questions