Marijuana: Legalize or Not?

I had no idea that 23 states and Washington, DC have legalized the use of marijuana in some form. Most have made it legal in the state for medical purposes only. These states list the medial conditions that can be treated with marijuana and under what conditions. Most require a physician to state that marijuana could be helpful for that condition. Many of the approved conditions include, cancer, glaucoma, epilepsy, nausea, Parkinson’s and HIV/AIDS. For many of the states it is necessary to be a resident of the state and be registered to obtain marijuana.

Of course, Colorado has made marijuana legal for anyone and everyone who wants to use it. You do not have to be a resident but you do have to stay in the state while using. Even if you have a medical reason for use, you cannot take it home. You must stay in the state in which you bought it.

Texas has not yet approved medical use of marijuana. I hope the legislator decides to consider it in the near future.

I do not think we should approve it for any use other than medical. While many can use marijuana without any adverse affects, there is always going to be a group who do have side effects to its use, just like with alcohol. Unlike alcohol, which does not have a medical use, marijuana, does. For anyone for which marijuana is beneficial, it could be life saving. There was a television special recently on the subject of legalizing marijuana use. One of the patients who benefitted from medical marijuana had a life threatening seizure disorder called Dravet’ Syndrome. For most, this disorder causes multiple seizures daily and many children with Dravet’ do not live long. The girl in the TV special became almost seizure free as long as she received the marijuana.

Marijuana can be grown to produce plants that provide more of a ”high” or less of one. Because so many people are using marijuana, not for a true medical use, but for a “high”, growers are producing plants that increase the “high’.

Those who truly need marijuana for their health should have the less potent forms but these are harder to find. The child with Dravet’ had to move to Colorado to get the marijuana she needs. I have a patient with Dravet’ Syndrome. She, too, is a young girl. Her mother moved to California with the child in order to receive access to medical marijuana. This can create a great strain on families. They must either leave a parent behind to continue to earn a living or the wage earner must find a new job in the state providing access to medical marijuana.

I am completely convinced that every state should make it legal to use medical marijuana. I am not a supporter of casual use, but for those who can benefit from it medically or for whom it could be life saving, it makes no sense to deprive those in need.

Class II Controlled addictive drugs are completely legal in all states. Ritalin and other similar drugs fall into this category. A doctor can prescribe these addictive drugs to children as young as two years old. (Yes, I have seen it happen.) If Ritalin, Adderall and other stimulant drugs are so readily available, it makes no sense to deprive someone of medical marijuana. It is certainly no more dangerous or addictive than these stimulants.

Medicine needs to be more personalized. The needs of the individual should be taken into consideration. I have another patient who has severe muscle spasms. She discovered that the only treatment that takes away the severe pain from these spasms is Ambien. She could take a very small dose 4-5 times per day and be out of pain. Absolutely nothing else gave her any relief. She has been prescribed muscle relaxants, addictive pain medicine and others, but nothing helped but Ambien. This was working just fine until the FDA decided that men could take only 10mg of Ambien per day and women, only 5mg per day. Some people have very bad side effects to Ambien. For those individuals, those dosages are probably correct. But my patient has never had a bad reaction to the drug. She does not drive or operate machinery that could cause a problem if she did have a side affect. She still cannot get more than 5mg per day of Ambien. Because of this she is in constant pain. This makes no sense to me.

As long as a person and their doctor act responsibly with these drugs, I think they should be allowed to have them for such severe and serious medical conditions. This is why I think marijuana should be legal for medical use only, in every single state.

Join us on Plaid For Women Radio for more from Dr. Block on this topic; or Listen Here on the Plaid for Women website. 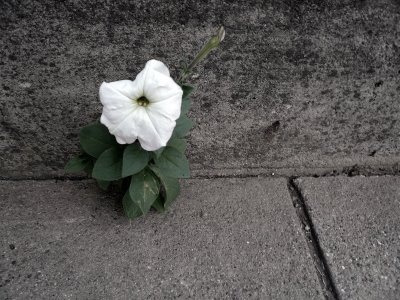 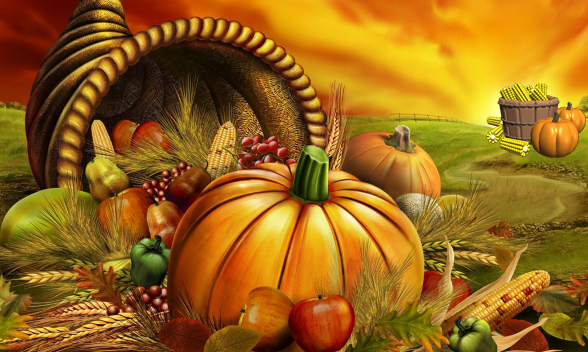 Love Yourself First and Everything Else Falls Into Line