No one, and I mean no one, is immune to attacks from Mean Girls. Recently, a video of a lovely young lady circulated the social media sites.

Madeline Stuart is a pretty 18 year-old-girl from Australia who aspires to be a model she also happens to have a genetic disorder called Down Syndrome.

Maddy, as she is sometimes called, put together this short video explaining her dreams and how she has worked diligently to get to where she is now. She began a regimen of eating healthier and participating in sports so she could lose some 40 pounds. She plans to use her notoriety to bring attention to the fact that people with Down Syndrome and other disabilities have the potential to do great things they just take things at their on pace.

To my shock and horror some of the responses she received were not only negative but down right cruel. Girls attacked her verbally because she put herself out there. Is it the anonymity that makes the Mean Girls think it’s okay to belittle anyone?

I am an intellectual person so for me to really understand how this whole Mean Girl thing works I researched it, and I found this.

Colorado College, a school with 2,000 students, recently opened a class in the Comparative Literature Department titled, “Queen Bees, WannaBees and Mean Girls.” The CompLit Professor, Lisa Hughes used several movies, Tina Fey’s 2004 “Mean Girls”, “Bridesmaids” and the 1955 “Queen Bee” starring Joan Crawford as a basis for drawing comparisons. The results were eye opening. Perhaps Mean Girls are more than just a product of their surroundings. One male student noted that when guys want to be ‘mean’ to someone they do it in an open manner and get it done with. Girls are sneaky.Students compared the comedies to Machiavelli’s “The Prince”.

Italian Diplomat and Political theorist, Niccolo Machiavelli, in 1513 wrote “The Prince” as a guide outlining the character of privilege and the ‘by any means’ ideal used by princes in the political arena. It accepts the aims of princes for glory and survival and that that privilege can justify the use of immoral means to achieve their goals. Machiavellianism is now a psychiatric term used to describe one of the dark triad personalities. It is characterized by a deceptive interpersonal style associated with cynical beliefs and pragmatic morality.

In other words, some Mean Girls think they are entitled to treat people however they want because it is a means to their ends. Whether that end is to inflict pain on someone or to make someone feel lesser as a person doesn’t matter. The fact is they are guided by their own misconceived notion that they are some how owed this privilege.

If this is true for even some of the Mean Girls then how do we combat this and protect ourselves while at the same time being decent, caring women?

We do not give in to the tirades of Mean Girls. They want and crave attention. By denying them that they will quietly slip away.

We need to continue to demonstrate openly how we as women should treat each other, with respect and admiration. We need to stand together united in our causes and our beliefs. We have the capacity to build each other up and gain all we need in our lives.The Plaid for Women platform, No Mean Girls allowed, isn’t because they are banned. It is simply that they can’t thrive in a loving and supportive environment where cattiness or pettiness is simply not tolerated. Once they feel ignored they move on.

My advice to Maddy is to run towards your dreams while actively searching for others who will support and honor your triumphs and who will guide you when you are lost. Surround yourself with other women who have been where you want to be. Reach for and grab all you see before you. Never allow the hateful inflammatory words of another to diminish all that you’ve accomplished, now or in your future. 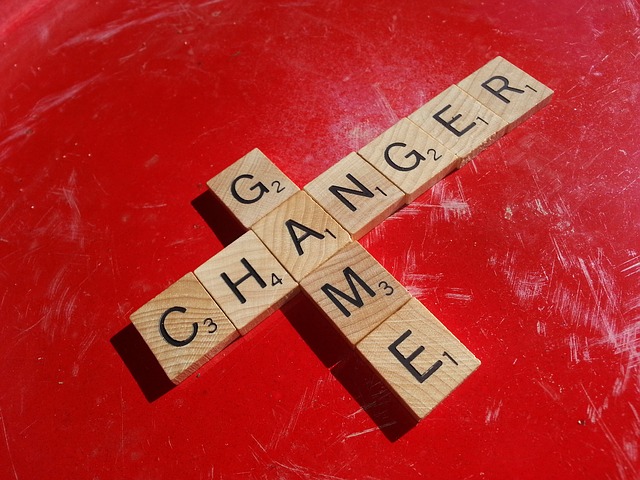 Harness the Power of Words 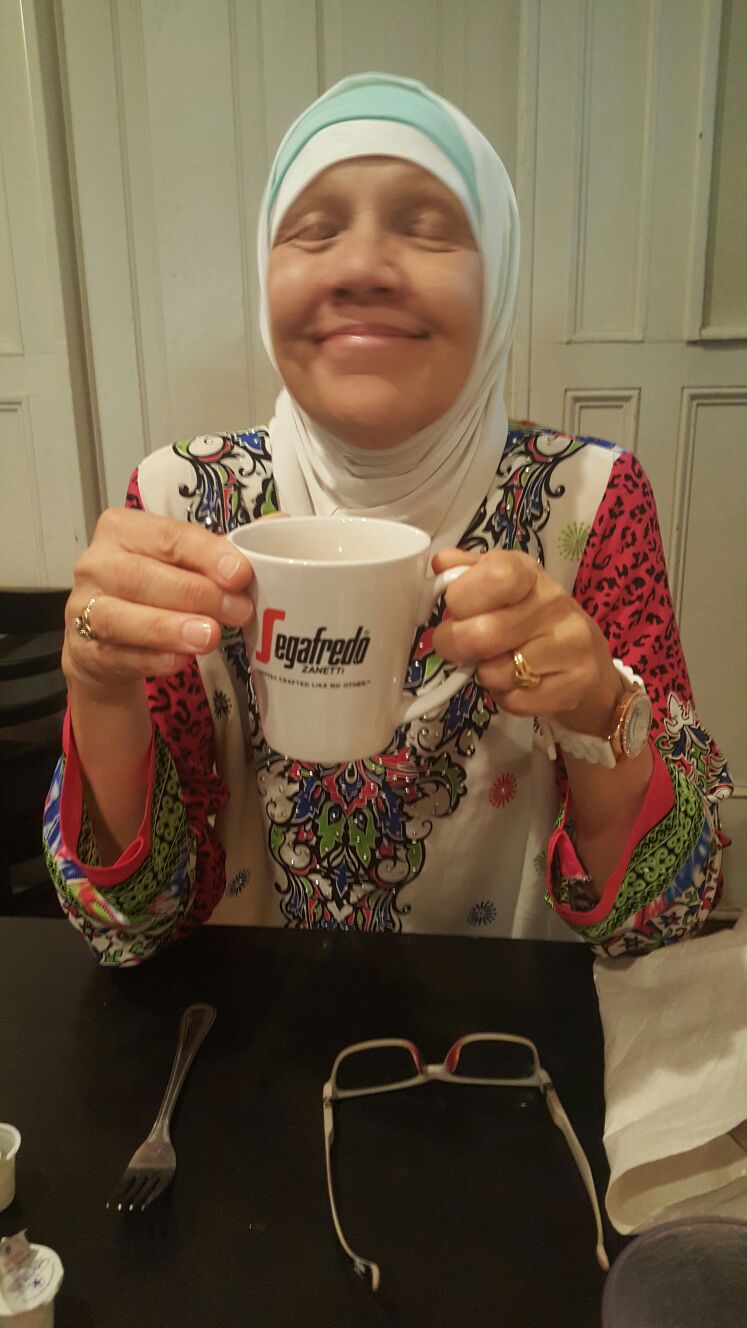 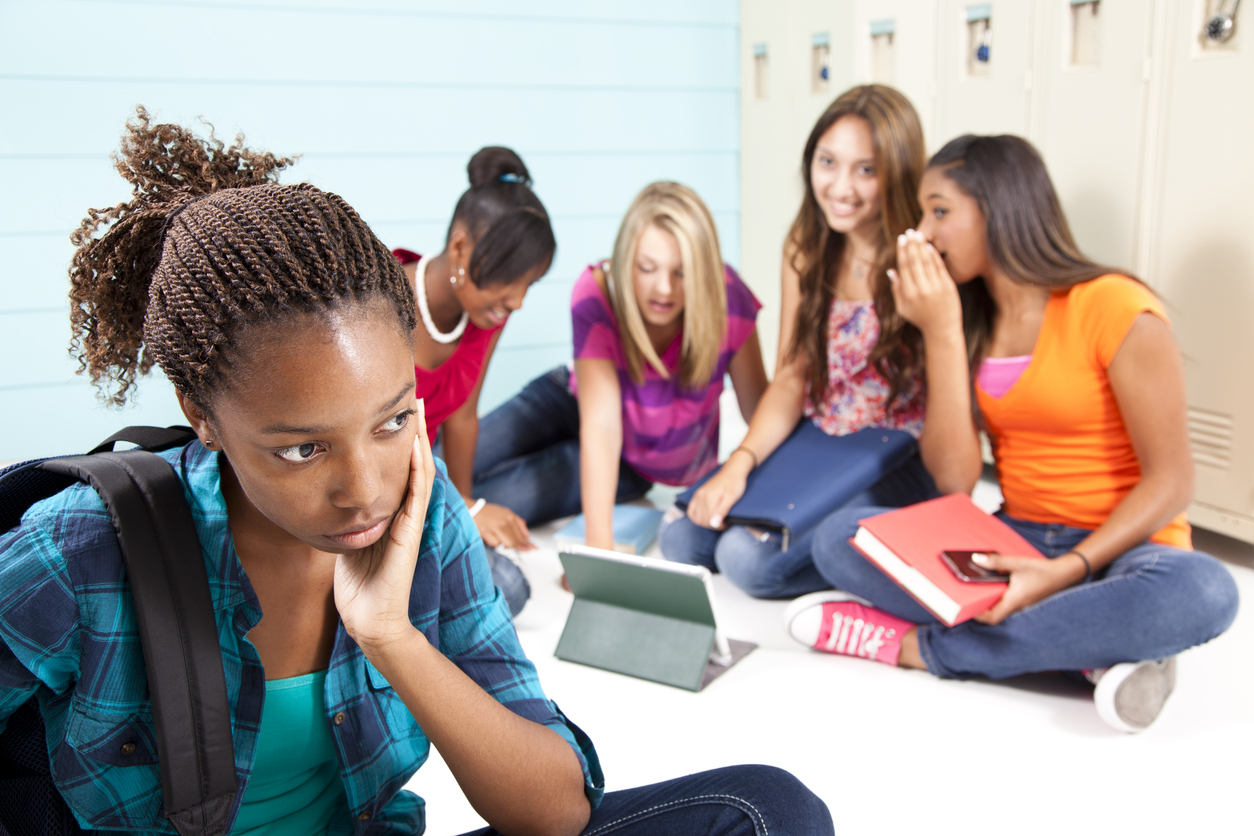 Mean Girls, Mean Girls I Hope You Can See