“Hot dogs keep forever!” So I’m told,
While cleaning out the closet
Of my witty five year old.
“I don’t believe they do; ‘cause
This one’s shriveled up
And getting moldy too.”
She begged, “don’t throw it away,
It’s better than the one under the bed.”
I kid you not, I tell no lie
After all was said and done I’d found
The total – five.
Tossing each one into the can
She said farewell and sniffed
“Goodbye my hot dog friend.”
Time marches on and little ones do grow big
But, I’ll always be reminded,
Hot dogs keep forever.

I wrote this poem about my daughter, Dawn. I went into her room one day to clean and discovered a trail of ants that led to her bed and into her closet. Upon closer inspection and to exterminate the lot of them I realized she had no less than five hot dogs, in different stages of rot, between her mattress and box spring. In her closet she had chocolate chips, frosting, cereal and raw pasta. I freaked. I couldn’t understand what would make her hide food. The doctor explained that with Dawn’s developmental delays she could become “stuck”, for lack of a better term, in a certain developmental stage. This one was making her a hoarder. It just happened to manifest with food. So began a long journey.

Dawn’s weight quickly ballooned. By the time she was 10 she was borderline obese. The principal at the Jane Justin School, worked with me closely to design a pattern of eating that would help her with OCD (obsessive compulsive disorder) to hoard, hide food. But, nothing worked on her craving for high caloric, carb laden sugary food.

Some of the things were drastic but always with the intent to help her. Painfully, I put locks on the pantry and fridge. We even tested for Prader Willie, a genetic disorder that inhibits one’s ability to feel satiated. It was negative. I kept a platter on the kitchen table filled with healthy snacks. But, she would get fixated on one food and want to eat it exclusively, like hot dogs or french fries.

While I was out of town, God Bless my sister for going through this one, Dawn started her menstrual cycle. It’s difficult for any young lady but because of her Intellectual Disabilities and the fact she was ten, it became a monthly test of wills. I had talked to her about it but she couldn’t grasp the need or the desire to take care of herself properly.

Then, one day, just after her 16th birthday I realized she had missed a cycle or two. I quizzed her and she said she didn’t do that any more. I immediately consulted her primary physician and she referred her to my OB/GYN. He did a complete exam including blood work and declared her physically fit, aside from her weight. I began to add things up. She still had food issues, craving carbs and sweets, hoarding food and food exclusivity. She needed waxing on her lip and eyebrows almost weekly and she developed hair on places girls typically don’t, like her tummy. And then she stopped having periods.

I mentioned these symptoms to her doctor and she referred us to Cook Children’s Pediatric Endo clinic in Hurst, TX where I found Dr. Dallas. He quickly ascertained that Dawn had PCOS, Polycystic Ovarian Syndrome. I read everything available on the disease and signed up for an informative newsletter, http://www.pcosupport.org, by the Polycystic Ovarian Syndrome Association, Inc. located in Colorado.

PCOS can make a woman feel crazy with the weight issues, infertility, headaches, excessive hair growth the list goes on. It’s a hormonal imbalance, simply put but I’m not a doctor, so according to Wikipedia, the definition is…

Polycystic ovarian syndrome (PCOS) is one of the most common endocrine disorders among females. PCOS is a complex, heterogeneous disorder of uncertain origin, but there is strong evidence that it can, to a large degree, be classified as a genetic disease. PCOS produces symptoms in approximately 5% to 10% of women of reproductive age (approximately 12 to 45 years old). It is thought to be one of the leading causes of female infertility and the most frequent endocrine problem in women of reproductive age.

With Dawn’s special needs, I must admit, I wasn’t sad that she would be infertile. Her first words upon hearing the news from the doctor were, “I can adopt.” Dawn took a lot in stride including the required medication, Metformin. She exercised, cut back on carbs/sweets but nothing made a difference in her weight. At eighteen she switched to my Endocrinologist. She is now on an injectable medication called Victoza. The goal is to ease the insulin resistance of her pancreas. If we can do that her body won’t think it belongs to an adolescent male. This medication is expensive and insurance doesn’t cover it because FDA has only approved it for Type II Diabetics, like me. In March we go back to the doctor to see if the Victoza is working. I will update you as our journey continues. 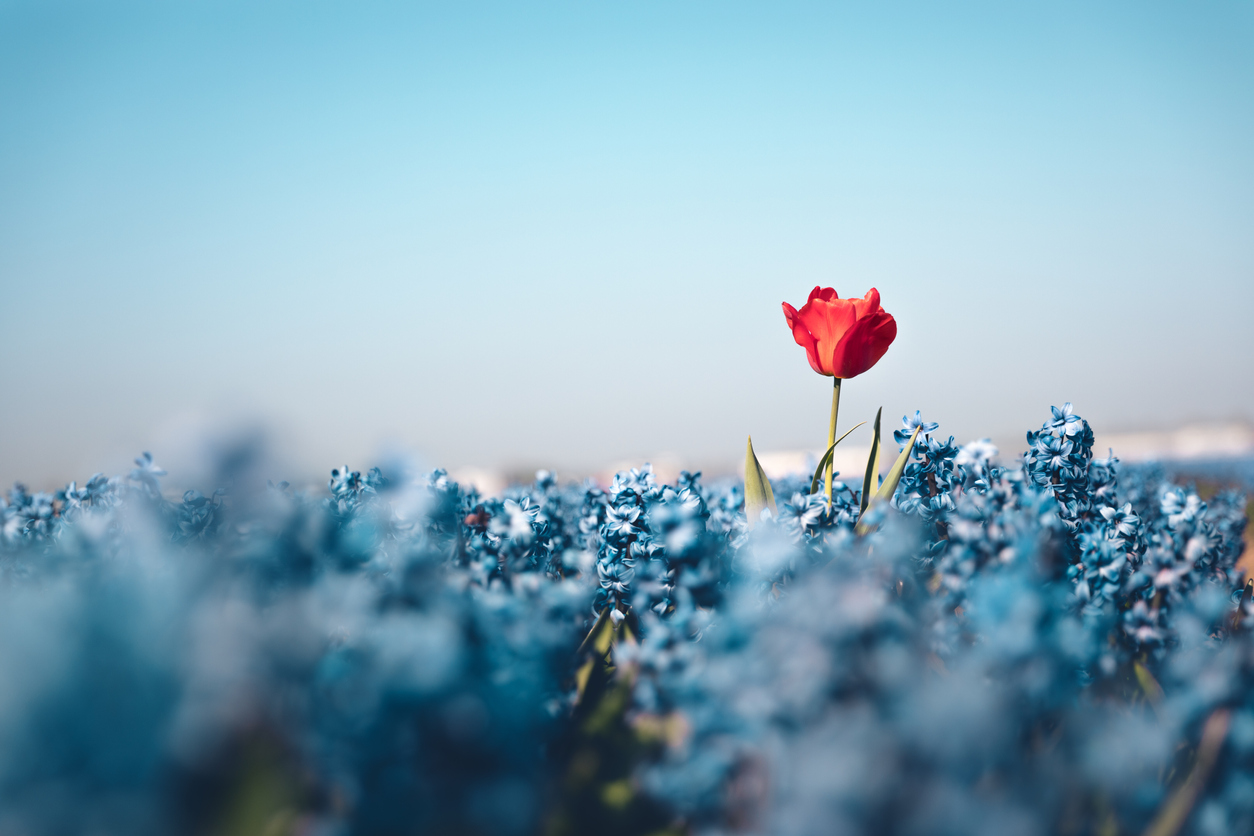 Education: No Creativity Left Behind 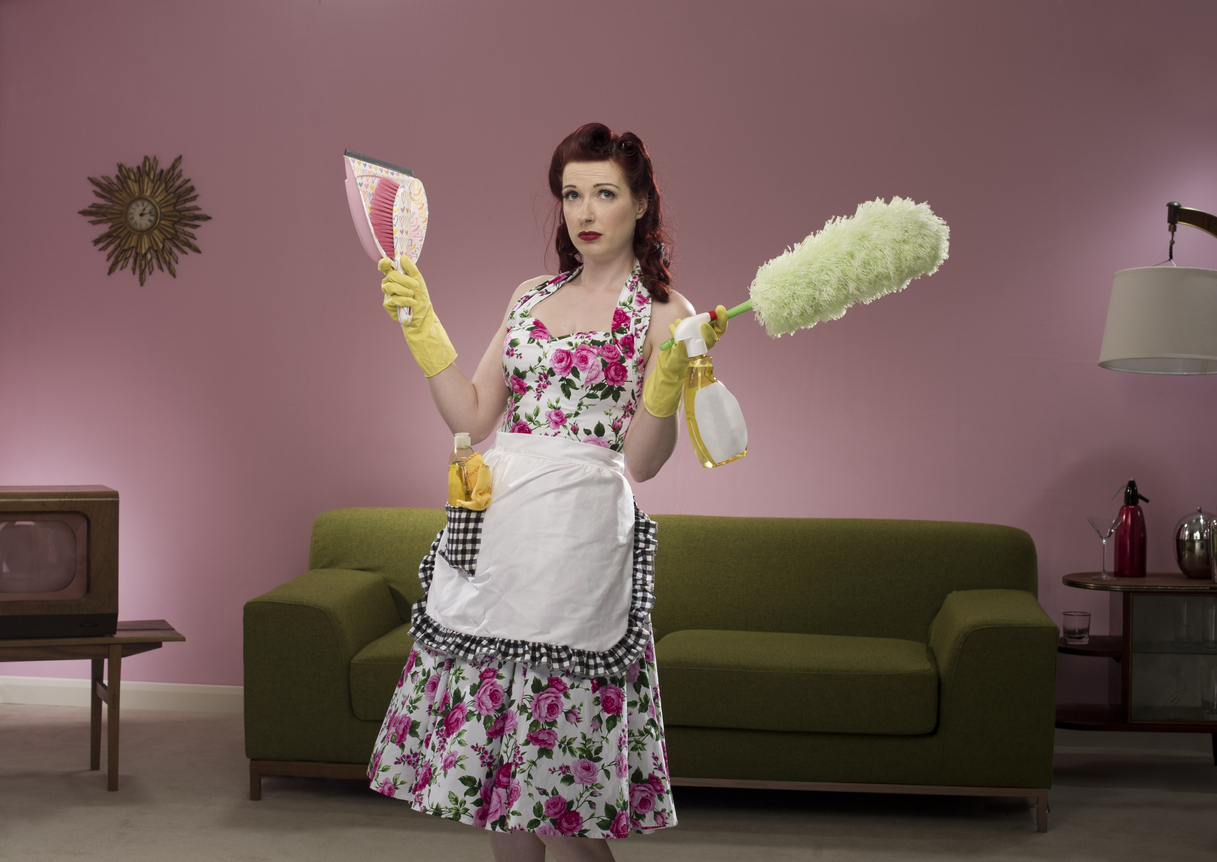