Political correctness has probably impacted the American education system more than any other social issue in the last thirty years. Perceived discrimination against certain political, social, or economic groups has led to many “entitlement policies”. These serve to reinforce a legalistic and litigious society. If you say anything “wrong” in America today, you could be sued, penalized, or fired.

“Political correctness” seeks to alter language and actions that might be considered offensive by various sub-groups of race, gender, sexual orientation, disability, religion, and political views. The policy was born out of the idealistic nature of the cultural revolution of the 1960s and 70s. This is when social, political, minority, and marginalized groups fought for their rights and entitlements. They wanted to be treated with the respect they felt they deserved. They argued that unconscious language biases needed to be brought into awareness.

Politically conservative groups joined the entitlement bandwagon, applying pressure to manifest social changes that reflected their belief systems. Many wanted to create an idealistic, “Leave-It-to-Beaver” world where everything is positive and perfect. This is based on the assumption that “what kids don’t know won’t hurt them.”

Over the next three decades, demands from both left- and right-wing entitlement groups would have negative repercussions on the American education system, creating a narcissistic, entitlement mentality throughout the nation.

Textbook publishers and state education agencies would work to rid textbooks, national and state tests, classrooms, and library materials of racist, sexist, and elitist language. But, what may have begun with good intentions has gone to an extreme. Banned topics often include such controversial issues as politics, religion, slavery/race relations, poverty, sexuality, euthanasia, suicide, AIDS, evolution, and drugs.

The absurdity of such censorship is evident in the material textbook publishers and education agencies have rejected. A passage about peanuts was rejected because it suggested that peanuts were nutritious; a student with a peanut allergy might get distracted by the passage on a test. An historical passage about women and quilting was rejected because, despite its historical accuracy, it presented a stereotype of females. A passage about a young blind man who hiked to the top of Mt. McKinley was rejected because students who lived in areas where there were mountains and hiking would have an advantage on the test over those who didn’t live in such areas. (Also, the passage implied that blind people are at a disadvantage in difficult and dangerous situations) An excerpt about Mt. Rushmore designer Gutzon Borglum was censored because Mt. Rushmore is offensive to the Lakota Native Americans of the Black Hills.

Conservative groups have also tried to censor what students learn in school. The most recent attempts at censorship have occurred in Texas and Colorado. In 2014, the State Board of Education in Texas, which is driven by political conservatives, approved a new set of high school history textbooks that distorts history, slanting social studies to the political right. School board members—none of whom are experts in history—wanted to alter historical facts to suit their personal and political beliefs.

Distortions included such ideas as Moses played a role in writing the American Constitution; the Constitution doesn’t include the words “separation between church and state;” segregated schools weren’t all that bad; and taxes levied on programs for social security haven’t particularly improved society. Other distortions included de-emphasizing major decisions that actually impacted American history, such as the Supreme Court decision that declared enforced prayer in schools unconstitutional in favor of focusing on the arguments and rulings of a lower state court in the case of Engels vs Vitale which supported school prayer. Such a focus downplays what the Texas Board of Education doesn’t want to hear and eschews what students learn. The focus is on ideology rather than on ideas.

The assumption driving politically conservative and politically correct language usage and non-controversial reading material is that children won’t be racist or sexist if they aren’t exposed to racist or sexist language and ideas. Children won’t think negative thoughts or do negative things, such as commit crimes, if they aren’t exposed to ideas that model such thoughts and behavior.

In an attempt to create an ideal society, the world of education has become a world of constriction rather than expansion, a world of indoctrination rather than inquiry. Students are being taught to fit into a narrow world of censorship rather than to be open-minded about life and the world around them. It is being manipulated by interest groups that view life from their own narrow perspectives. Such censorship limits the development of students’ cognitive skills and abilities.

Life abounds with conflict, contradiction, and controversy. Censorship of language and ideas doesn’t change that essence. It merely limits our ability to teach children to think intelligently and deeply; to give children the cognition needed to deal with the realities of life that will unpredictably come their way. In essence, children are being repressed and dumbed down.

Literature should do more than appeal to students’ personal narratives in an attempt to boost their self-esteem while trying not to offend anyone. Otherwise, children become trapped within their own self-referencing, narcissistic bubbles. Literature should enable them to confront life as it is. It should take them beyond the world they live in and beyond the world they perceive. It should beckon them to question, to explore, to feel, to expand. And, that is not to say that “anything goes” when it comes to selecting reading material and content within the classroom. Of course, age appropriate material must be a major consideration in the selection process.

If we want citizens who can think critically and diversely about issues; we need an education system that values true critical thinking rather than tiptoeing around controversial ideas.

Rather than focusing on testing students; rather than simply blaming teachers for students’ inability to think deeply and divergently and for their diminishing levels of literacy in reading and writing; let’s address the issue of censorship as a major contributor to the problem.

If you would like to read a more in depth discussion of this issue, with examples of how censorship affects teachers in the classroom, please purchase my book, “Taking Back Our Classrooms: A Teacher’s Perspective of America’s Dysfunctional Education System” from Amazon.com. 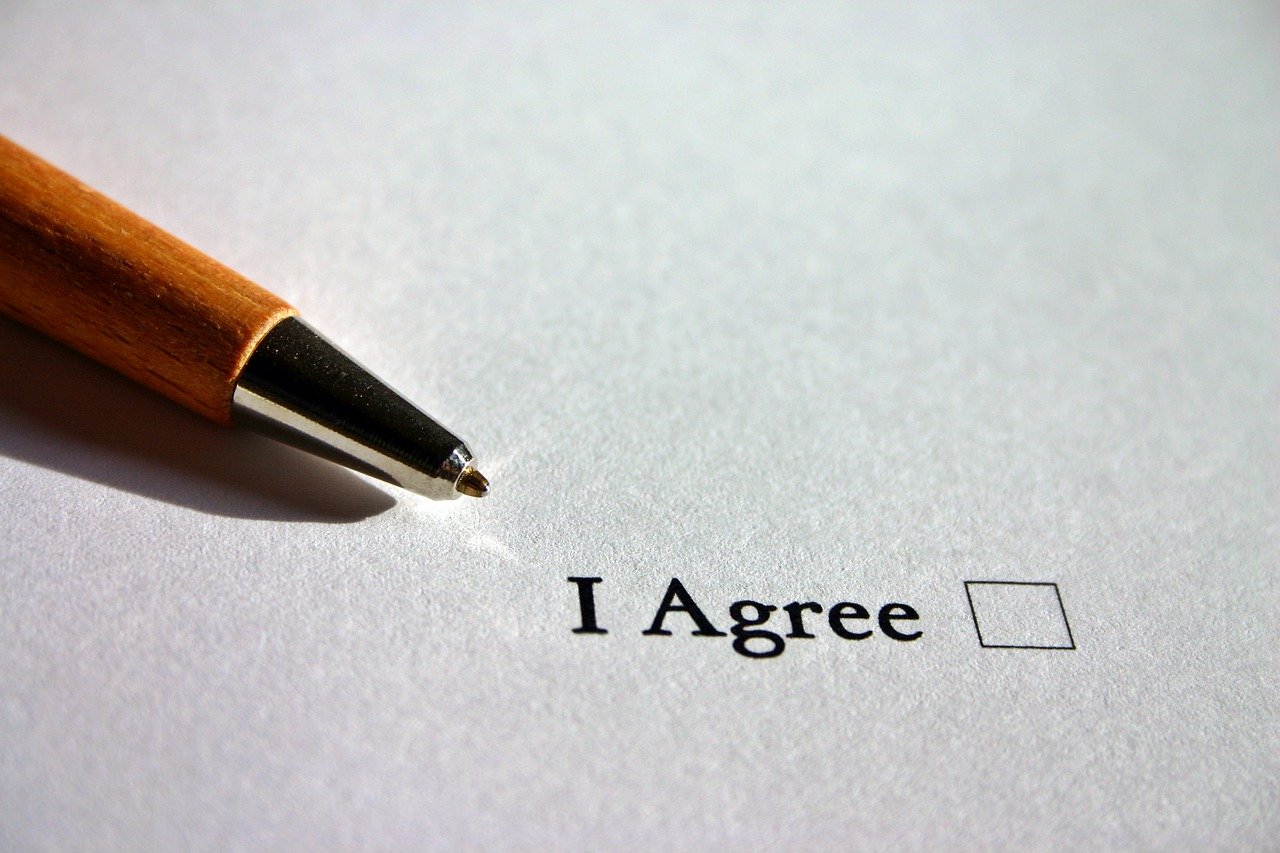 From Corporate Mindset to Community Spirit 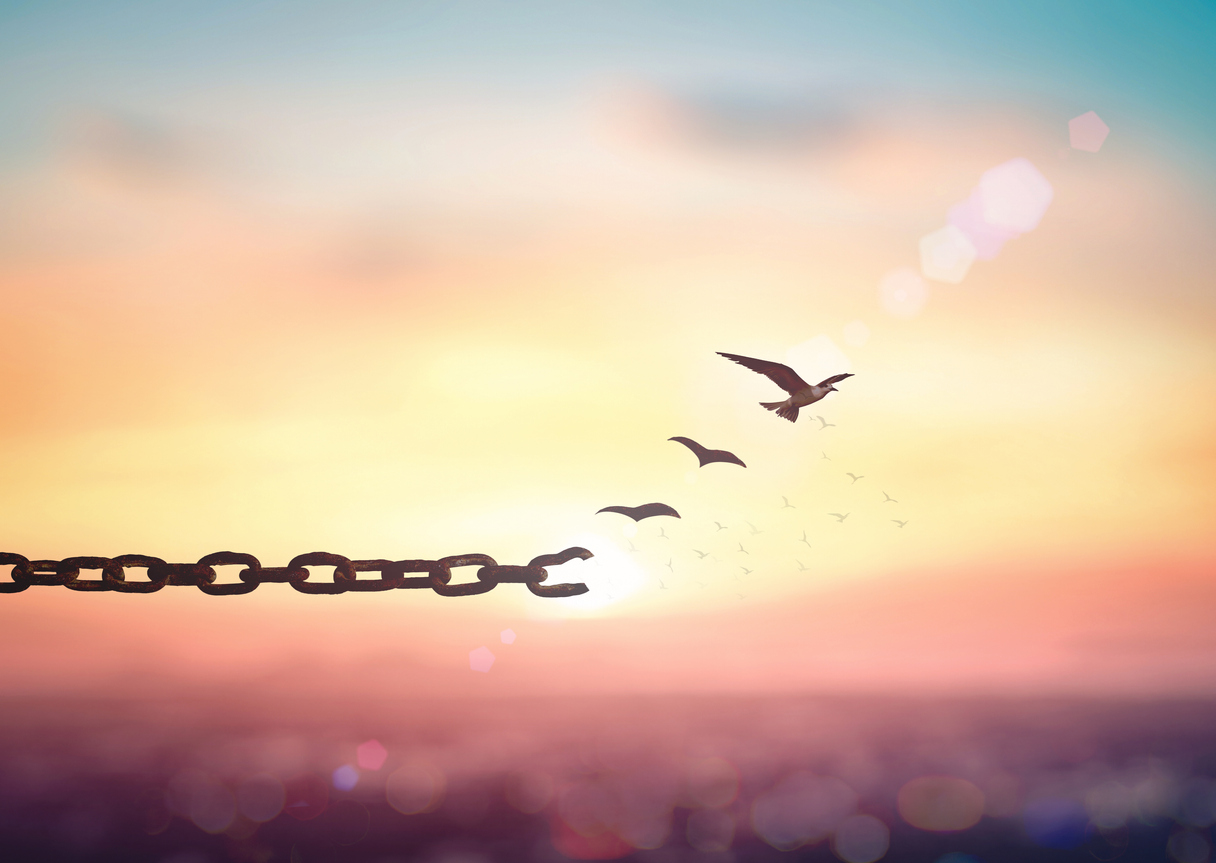 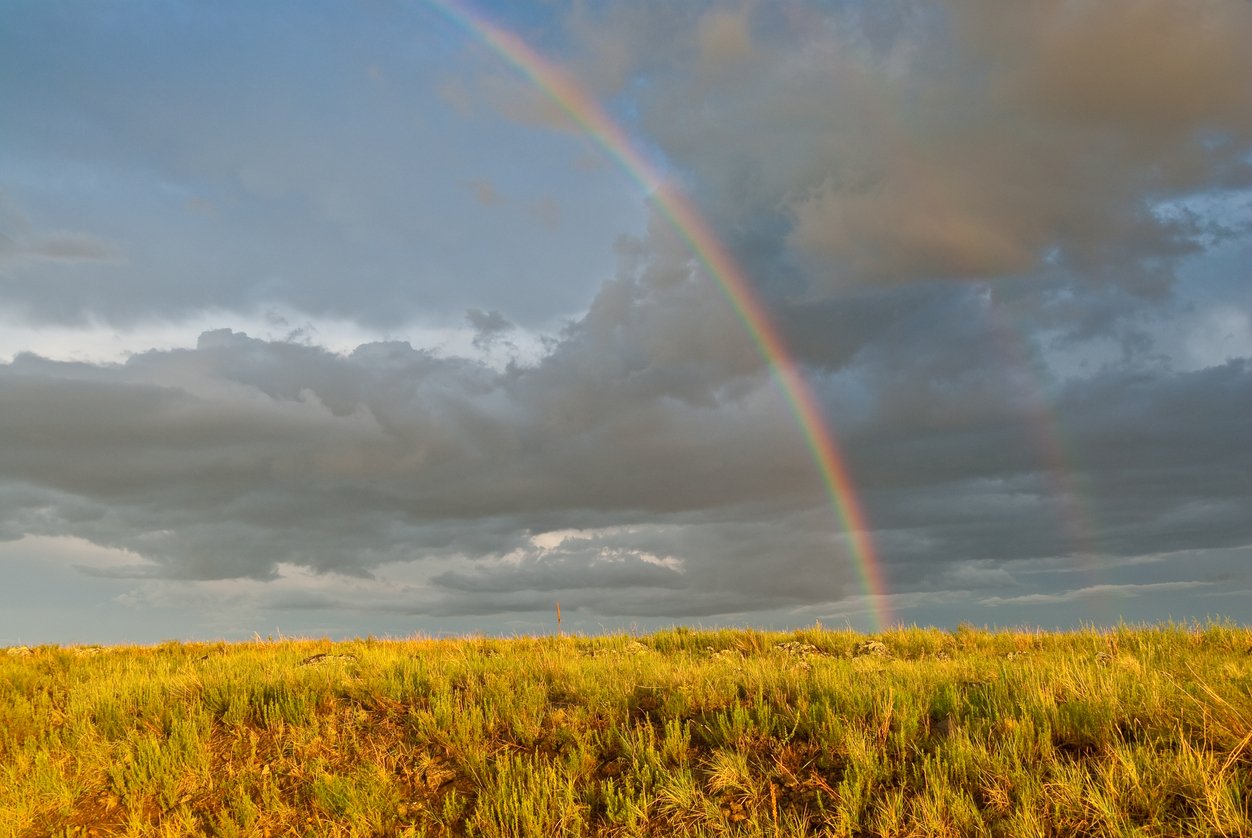