Pork may not be that healthy for you 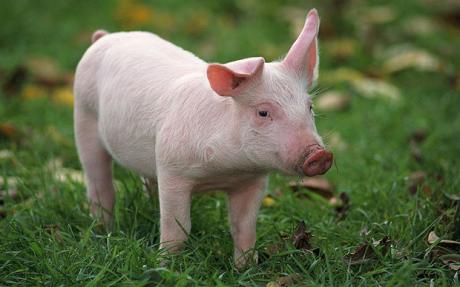 It may come as a surprise to many to learn that there could be a connection between the consumption of pork and the incidence of breast cancer. The pork industry has spent millions of dollars to convince us that the other white meat is a healthy option, but there is ever-mounting evidence that it’s not, especially as it relates to breast cancer risk.

If you have ever searched the Internet for “pork and breast cancer,” that might not seem evident. You’ll find so-called “healthy” pork recipes on breast cancer support websites, organizations selling pork chops to raise money for breast cancer research, and reviews of red meat consumption (including pork) and cancer studies calling the outcomes inconclusive on the sites of behemoth breast cancer organizations and meat industries. While these studies are mostly observational and only imply associations, their findings should raise red flags.

Why so down on pork?

The use of occasional clean meat can be beneficial on a Breast Cancer Healing Diet. However, that diet excludes pork. Here’s why:

When you apply Essential #1, Let food Be Your Medicine, to your healing, you are using food as powerful medicine that supports prevention and healing of breast cancer. When it comes to pork, don’t take chances with your health by eating such an unclean meat.

Thoughts? Questions? Be sure to leave a comment below! 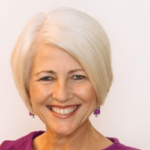 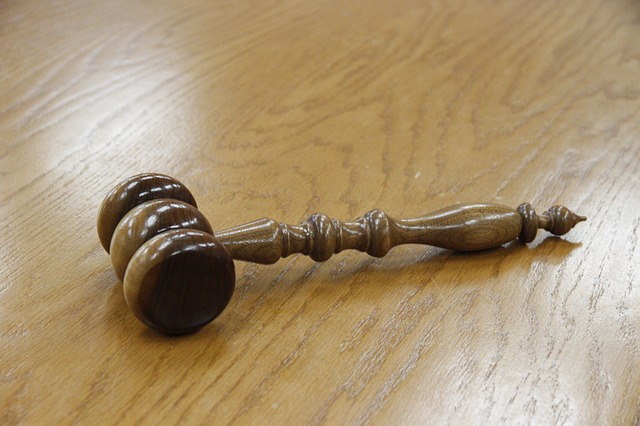 To All Those That Sit In Judgement 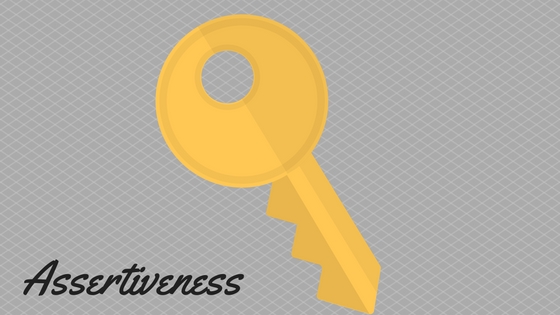 Assertion: The Key to Self Expression 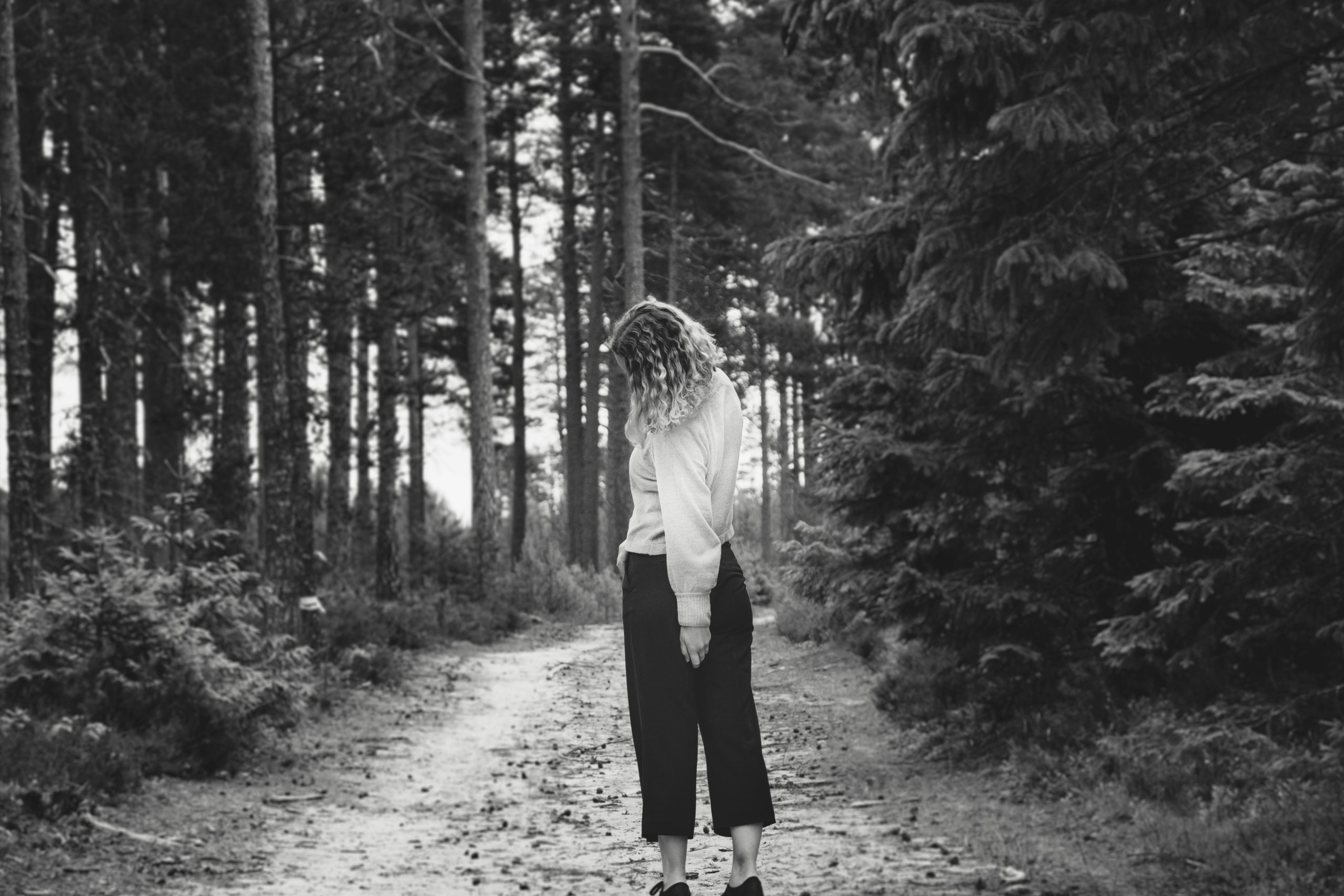 Can We Grow During A Quarantine? 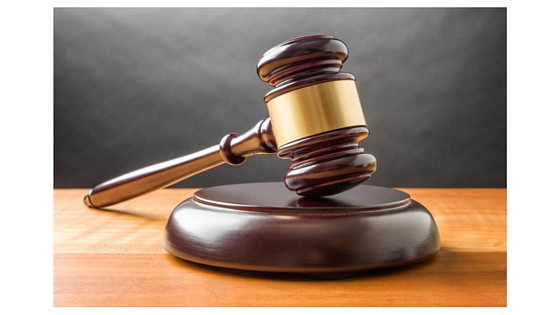