Elizabeth Jane Cochran aka Nellie Bly was only 57 when she died in 1922. But she packed more of life, and more headline news experiences than any ten women of her time. Today we women still owe Nellie Bly a great deal of thanks. Her energy, her brilliance, her willingness to put her life on the line, not only inspired women in her time, it continues to inspire women in the 21st century.

In her early years of reporting, she focused on the plight of working women…but this clearly met opposition from her fellow male reporters on the Pittsburgh “Dispatch.” Not satisfied to report on so-called “women’s pages,”(fashion, society and gardening), she traveled to Mexico, at the tender age of 21, and became on of our first female correspondents.

At his request, in 1887, Nellie began working for Joseph Pulitzer’s paper, the “New York World”. Within a few days, she took her first undercover assignment in Bellevue Hospital and feigned insanity, and had herself committed. There she was fed gruel broth, spoiled beef, dirty undrinkable water and rotten bread. Dangerous patients were tied together and made to sit on hard benches in the cold. Rats crawled around them, frigid water was poured by the bucketfull over their heads, and staff were obnoxious, abusive and beat them regularly. After her release, Bly published, “Ten Days In A Madhouse”, causing a sensation and instantly brought Bly national fame.

In 1888, Bly made her famous trip around the world in 72 days – alone. In 1895, she married a millionaire manufacturer, Robert Seaman, 40 years her senior. She became President of Ironclad Manufacturing company and was one of the leading women industrialists of her time. In 1915, she became involed in the Women’s Suffrage Movement. And she predicted women would get the vote in 1916.

Elizabeth Jane Cochran aka Nellie Bly had a wonderful life, filled with cutting edge experiences. She left the rest of us with a huge slate and gave us the blueprint for our own successes. Elizabeth Cochran/Nellie Bly has been given many honors. She is just one of only four journalists honored by a US Postage Stamp. The New York Press Club confers an annual “Nelly Bly Reporter” Journalism Award. In 1998, she was inducted into the National Women’s Hall of Fame. She gave women an early blueprint on how to create a successful and ground-breaking life. Hail and farewell Nellie Bly.

Famous statement by Nellie Bly: “Could I pass a week in an Insane Ward at Blackwell’s Island? I said I could and I would and I did!”

Meet Yourself Where You Are: Mourning My Former Self 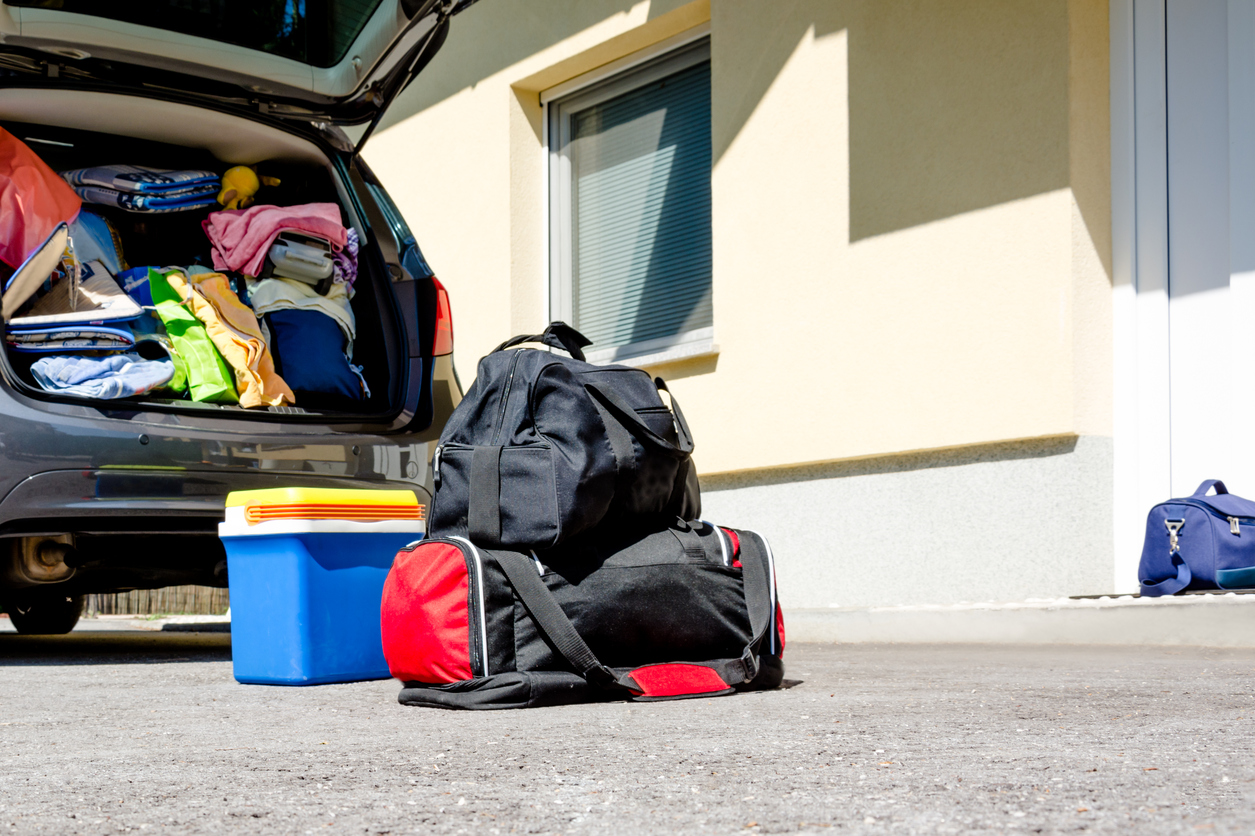 Taken on a Trip