The Problem with Mandatory Flu Vaccines

Hospitals and medical clinics across the country are demanding that employees take the Influenza vaccine or lose their job. Some allow the employee to wear a mask if they do not get the vaccine. There is no law requiring this, but each hospital or clinic is allowed to make its own decision.

I have talked to several women who are pregnant, but because they work in a medical setting, they are told to get the flu vaccine or lose their job. There is a huge problem with this. The flu vaccine manufacturers say in the drug insert that, “It is not known whether it (the vaccine) can cause fetal harm when administered to a pregnant woman or can affect reproduction capacity.” It goes on to say, “IT IS NOT INDICATED FOR USE IN CHILDREN.” (Capital letters are theirs). “It has not been evaluated for carcinogenic or mutagenic potential, or for impairment of fertility.”

The ingredients listed in the drug insert include formaldehyde (a cancer causing agent), mercury (a neurotoxin), egg, sugar, hydrocortisone, gentamicin and polysorbate 80. 12. Do not use if it has been shaken or frozen

The words, “Allergy” and “Anaphylaxis” were coined to describe a serious vaccine reaction in children in the late 1800’s. These words were not necessary in our vocabulary until vaccine reactions occurred.

The CDC has stated that in any given year, the flu vaccine may not be effective at all or it could be 60% effective. So even if someone gets the flu shot, they still have a 40%-100% risk of not being protected. Since getting the flu vaccine is no guarantee that you will be immune to influenza, it makes no sense to put workers at risk for the side effects. It is actually a double standard since visitors to the medical facility are not required to show they took the vaccine. Because at best, the vaccine is only 60% effective, at least 40% of those who received it are not immune.

Several years ago, on The Today Show, parents of a child who had died from influenza were interviewed along with the public health director from their state, Colorado. Four children from Colorado had died from flu that year. The parents said they had not vaccinated their child and he died. They were telling parents watching the show to “Please vaccinate your child.” What I found very interesting was when Matt Lauer asked the public health official if any of the children who died had taken the vaccine, his response was, “Yes, three.” So four children died, one who had not been vaccinated and three who had been vaccinated. The one who had not vaccinated was chosen to speak to the public to tell them to vaccinate. Yet, 75% who vaccinated died and only 25% of the unvaccinated died.

To me this was a classic example of using “fear tactics” on parents to convince them to vaccinate even though the numbers indicated a child was at higher risk of dying if they were vaccinated.

Dr. Mark Geier, an MD and PhD in genetics, who spent 10 years working at the National Institute of Health, was a professor at Johns Hopkins and has worked on vaccine safety and efficacy for more than 30 years, says the CDC does not follow the law for vaccines in requiring long-term safety testing for the influenza vaccine. He says the “flu vaccine is basically an experimental vaccine that they want to give to 300 million people every year.”

A 2013 article in the British Medical Journal by Peter Doshi, a post-doctoral fellow at John Hopkins University says, “The U.S. Centers for Disease Control have used faulty research to promote the flu shot — research that exaggerates both the dangers of influenza and the usefulness of the vaccine.”

These facts from the flu vaccine drug insert and the CDC should make it clear that the influenza vaccine should NOT be mandatory for anyone, but especially, for women who are pregnant. It is contraindicated in this population.

The time is now! 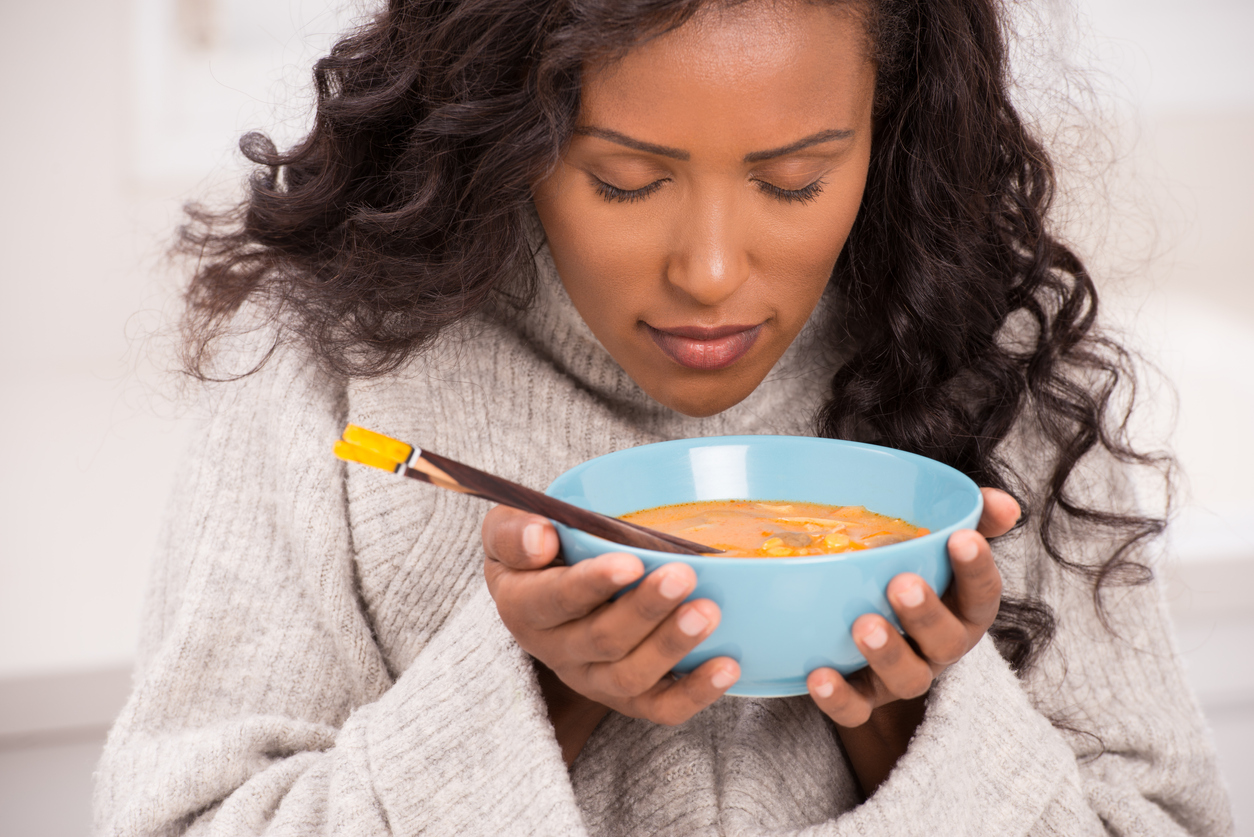 Comfort Foods Get a Makeover 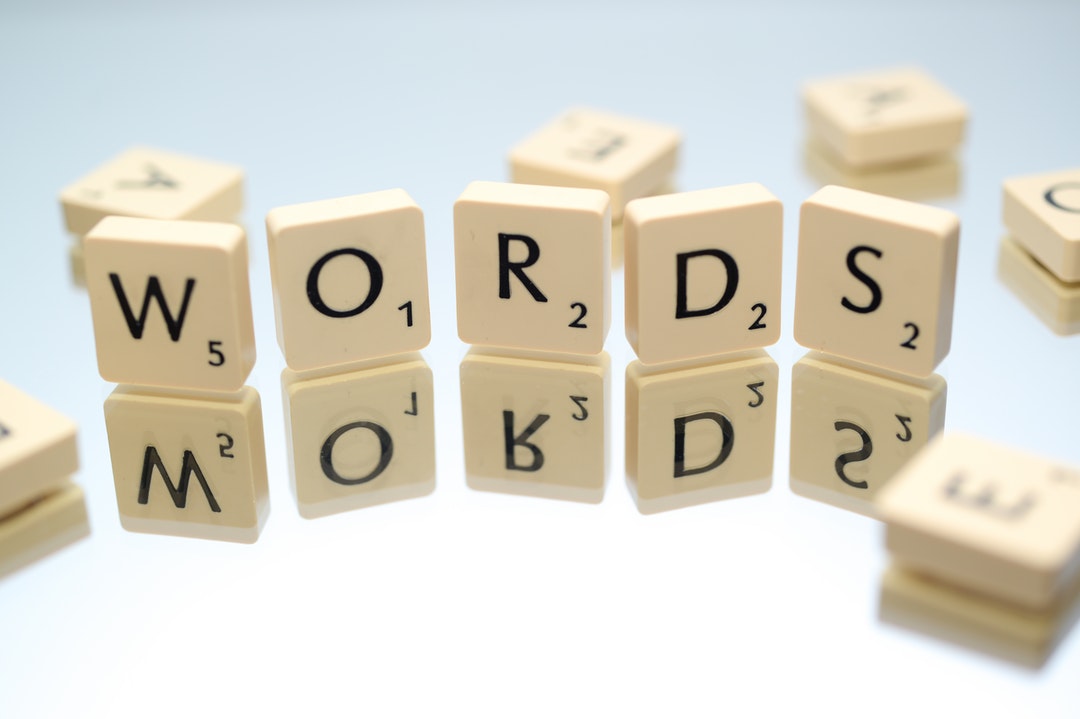 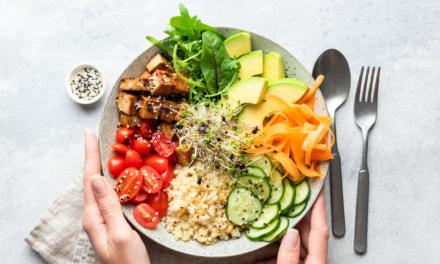