Why Goal Setting is Important: A Childhood Story of Perseverance 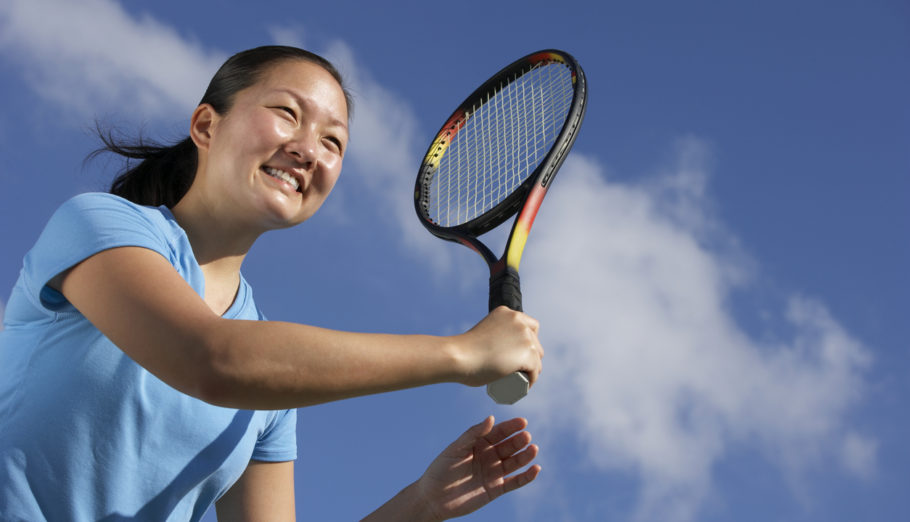 “The trouble with not having a goal is that you can spend your life running up and down the field and never score.”  -Bill Copeland

This quote is one that really hit home with me.  As a teenager, I had a monster-sized dream of making the USA Olympic Tennis Team, specifically the 1992 team going to Barcelona, Spain.  It had been a dream for as long as I could remember, but now I was taking steps to make it happen.  I had made it a goal.  There were action steps to take and a timeline placed on it.  I knew I had a mountain to climb, but I was determined.  Nothing was going to stop me, or so I thought.

I spent the summer of 1989 in Colorado at an Olympic training camp.  I had been there a week when my life was turned entirely upside down in a moment.  I was running a 50-yard dash when suddenly my left hip popped, and I couldn’t move it.  I tumbled to the ground and just laid there waiting for something to hurt.  Nothing immediately hurt until I started to try and get up.   My left hip had dislodged and then popped out of the socket.  Apparently, this is something that can happen.  It’s not rare, but not all that common either.  While that news was terrible, it was about to get a lot worse.

Laying there, in a Colorado hospital room by myself at 15 was scary.  I didn’t understand what was going on and things were about to get a lot scarier.  The doctor came in after looking at my x-rays and explained in all his medical jargon what had happened, of which I did not understand or remember any of it.  I did, however, remember one thing, “You will never be able to play competitive sports again.”  Given where I was and why I was there, he might as well have told me I would never be able to walk again.  I was devastated and my spirit gone.

Fortunately, I had a guardian angel waiting for me back in Texas, in the form of a 6’5, 270-pound former linebacker physical therapist named Marcus.  I will admit now that he scared the life out of me that first day.  He wasn’t falling for my tough-angry girl bluff and for the second time in a short period, my life was about to change.  This time for the better.

My attitude during this time was not the best.  I was angry and not dealing with everything that was going on very well.  I came into one of my early physical therapy appointments and, for lack of a better phrase, threw a big fat temper tantrum.  Marcus wasn’t falling for it and sat me down for a talk.  It came up about what the doctor had told me in Colorado about playing competitive sports again, and I will never forget his reaction.  He laughed!  Then explained to me that the doctor had no idea what he was talking about and that I could do anything I wanted to do as long as I put my mind to it.  That conversation changed everything, but most importantly, my attitude.  I had some hope again and with that hope came a new set of goals.

While the Olympics were out of sight at that point, who was to say I couldn’t play tennis competitively again.  It was a long and somewhat painful road, but slowly I started making progress, and in October 1991, I made my ultimate goal when I re-qualified and took back my Championship level spot in Texas at #17.

Wonderful story, right?  Full of inspiration, overcoming obstacles and beating the odds.  It was wonderful!  However, I forgot one significant thing…my next set of goals.  While my tennis game didn’t fall off, something was missing.  No matter what I did or how hard I seemed to try, I couldn’t win a match.  It was frustrating to me and all of those around me.  What could be wrong?

By not having that next set of goals laid out with action steps on how to accomplish them, there was no direction, no drive.  I was completely lost.  I would love to tell you I figured it out quickly and got back on track, but unfortunately, that was not the case.  In fact, it came more than 10 years later that I put together all the pieces in that puzzle.

What I can tell you is, I have learned that lesson now and always have a set of goals I am striving to accomplish.  That is not enough though.  It’s essential to take it further by putting an action plan into place on how to achieve those goals.  It could take that feeling of overwhelm out of the equation and be the difference in hitting or missing that goal. 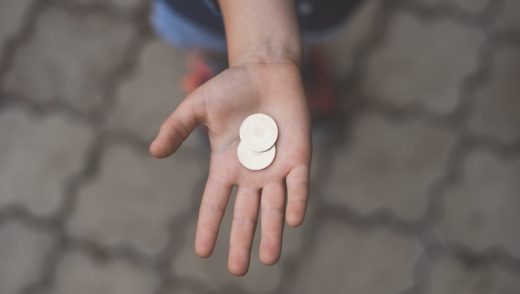 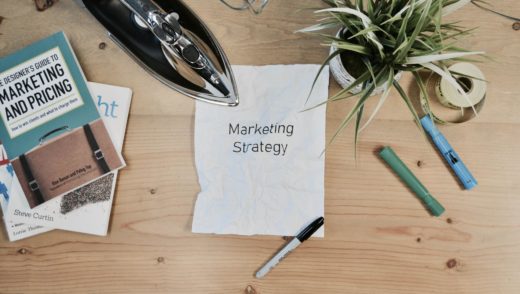 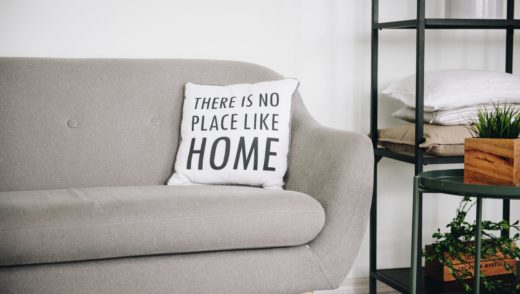