The Red Hair Guide to Success 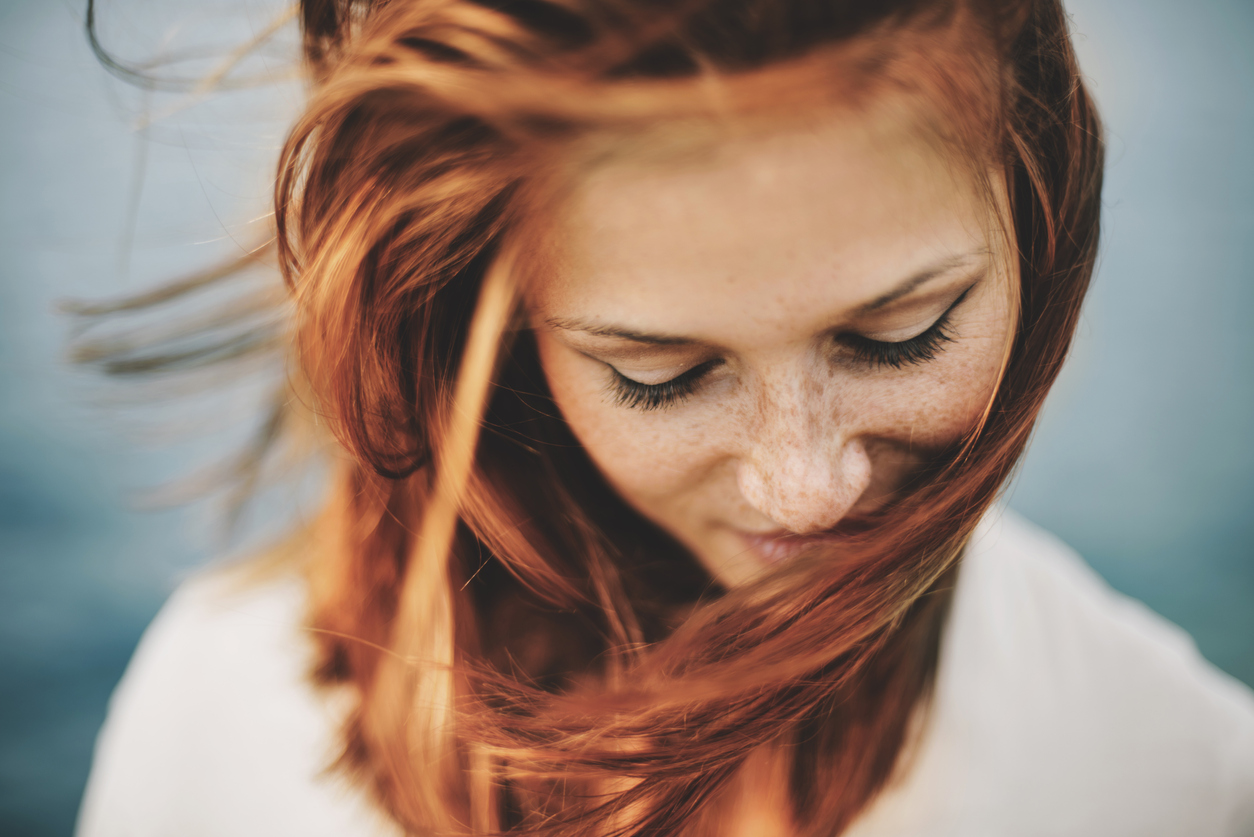 Raising a Red Haired, head strong girl was not easy.  Whenever she put her mind to a task, she was all in, 110 percent of determination.  You can learn a lot from some of the “stereotypical attributes’” Red Heads are known to have.  She has taught me and others many lessons through the years that have helped her succeed. At the age of eight she found her calling when she and her twin brother would go door to door selling mistletoe wrapped in red ribbon.   With each Book Fair or Booster Club sales event she was always one of the top sellers.  Lesson #1 –  Do what you love and do it well.

In high school, she worked in retail making a name for herself.  One Christmas, she helped out at a Mail Center learning the computer system inside and out.   When the store was sold the new owner was lost until this red hair wonder showed up and helped to get the orders right in the computer and even learned the value of hard work with a bonus. Lesson #2 – With every job make yourself indispensable!

During her Senior Year in High School, she took the initiative to fast track her High School credits and graduate early. She then applied and got accepted at Stephen F. Austin, registered for classes, and found a roommate.  Imagine the shock when she then informed her family she was leaving for college in a month.  I guess love with do that to you instilling Lesson #3 – Stay Focused. Don’t let anything hold you back.

After graduating on the Deans List, she was yet again on the fast track, marrying her high school sweetheart.  Some advice given to her, that she took to heart  was, “Work your tail off because it will fast track you to the top.”   Lesson #4 – Whatever you do in the next ten years will determine where you will be in life.

Out in the real world, the desire to have an apartment of their own put this newly wed red head into turbo drive.  She took the first retail job offered, never loosing sight of her desire to find a better career path. Through the grapevine she heard of a job as a buyer at a large retail chain and decided that was the job for her.  After a little investigating she bypassed all normal applications and found the number to what would be her direct boss.  Stunned he ask “How did you get this number.”  Within twenty-four hours she found her first real job in marketing.Lesson # 5 – Allow yourself to think Bigger aiming higher in your career choices being unafraid to NOT follow the status quo.

Part of her journey was her ability to inspire others to be better.  She worked by the motto “ideas can come from anywhere.”  Teamwork is essential and along with it is Lesson # 6 – Embrace feedback and do not take personal offense.  It is a gift to help you achieve your goals.

Lesson # 7 – It is all about the relationship first!  This is especially true in sales where the primary goal is to cultivate a relationship built on trust and caring, knowledge, and honesty.

I would love to be a fly on the wall during job interviews when opportunity knocks for this red headed no nonsense woman. One Recruiter called her out of the blue and put her in position to move up the ladder.  She was the only woman in a pack of men that was flown to the East coast for a job interview for sales and marketing position for a multinational consumer company.  After ten interviews in one day, she was informed her that she not only got the job, she nailed it.  All ten interviewers chose her first.  Lesson # 8 – Learn as much as you can about the company before you interview!  Bring honesty to the table interested in ways to make the company grow.

The next few years was filled with babies and house hunting as finally working from home became a reality.  Lesson # 9 – Be Patient.  Your efforts will be rewarded.

Career paths can be difficult, especially if you are woman and a mother working full time.  Pregnancy can interfere along with the stress of additional duties with each birth.   Lesson # 10 – Prioritize and do not settle for a job that does not work for you and your family.

Being at the top of her game she became a major contributor to the household income. Her husband was working long hours and wasn’t finding the balance to achieve the success he longed for.  That’s when they decided it was time for her husband to start his own business. Scary and stressful they together learned Lesson # 11 – Never be afraid to take chances.  Four years later, the company has 18 employees and he just started his second company.

After almost twenty years of climbing the corporate ladder, there is no looking back to “what if’s” for this fiery red head. The path to success lies in the lessons learned along the way as she plans for a brighter future that includes Lesson #12 –  Continue to challenge yourself with each opportunity! 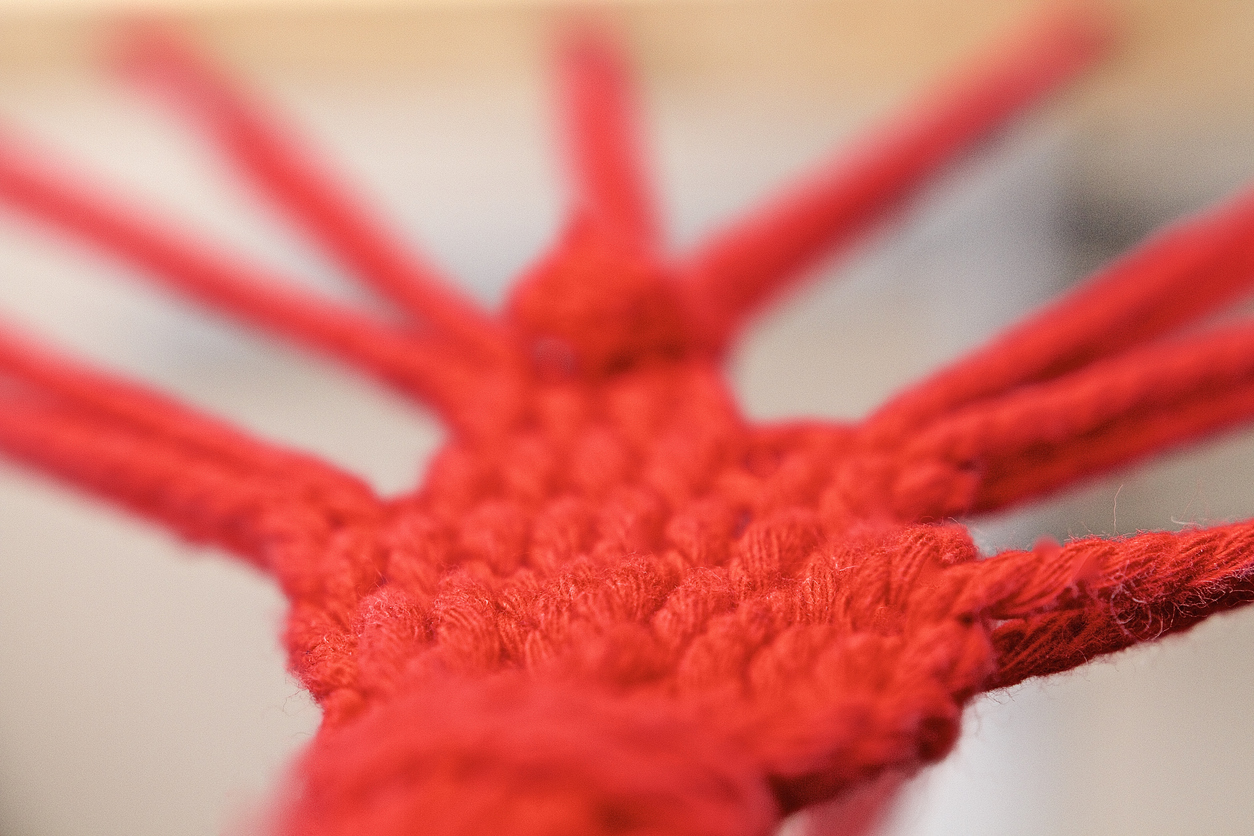 Vulnerable Perfection: A Day without Makeup