Recently, someone sent me a list of prescription drugs her friend was taking. The friend was taking sixteen prescribed drugs daily and four more on an “as needed” basis. The person who sent me the list had researched each drug and listed the potential side effects of each one.

Think about this. If you are prescribed 12 different drugs and each one, alone, can cause dizziness and/or headache, how bad could the dizziness and headache be if you take 12 drugs that can do this? Chances are high that none of these twenty drugs have ever been tested together to see what would happen.

The FDA has been concerned, for a long time, that doctors do not know the side effects of the drugs they prescribe. The FDA has even stated that less than 1% of doctors know the side effects of the drugs they prescribe. As a doctor, myself, I have never understood why this is the case. It is not hard at all to look up the side ef fects of drugs. All doctors are given a free PDR (Physician’s Desk Reference) each year. All one has to do is look up the drug in the PDR and see the list of side effects that the drug manufacturer has listed. With computers, it is even faster than ever before.

There was a time that side effect information was not available to the patient. You had to “trust” the doctor. I had that experience when my child was young. I trusted the doctor and the prescribed drugs made her deathly ill. Not wanting that to happen again, I went to medical school at age 39 to protect my family.

Today, the same information that the doctor has access to is available to everyone, online. All you have to do is “Google” the name of the drug and “side effects” and you can have the information about any drug, before you take it. If less than 1% of doctors still don’t know the side effects of the drugs they prescribe, y ou will know more than your doctor.

If you have a side effect to a prescribed drug, you are the one who will have to live with that side effect, not your doctor. Don’t you want to know what a drug might do to you before you take it? Only you can decide if the side effect of the drug is worth the improvement you might get from it.

To hear more on this topic from Dr. Block, Listen to her interview on the Plaid for Women Website; or on Plaid Radio. 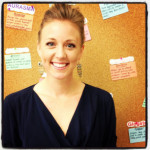 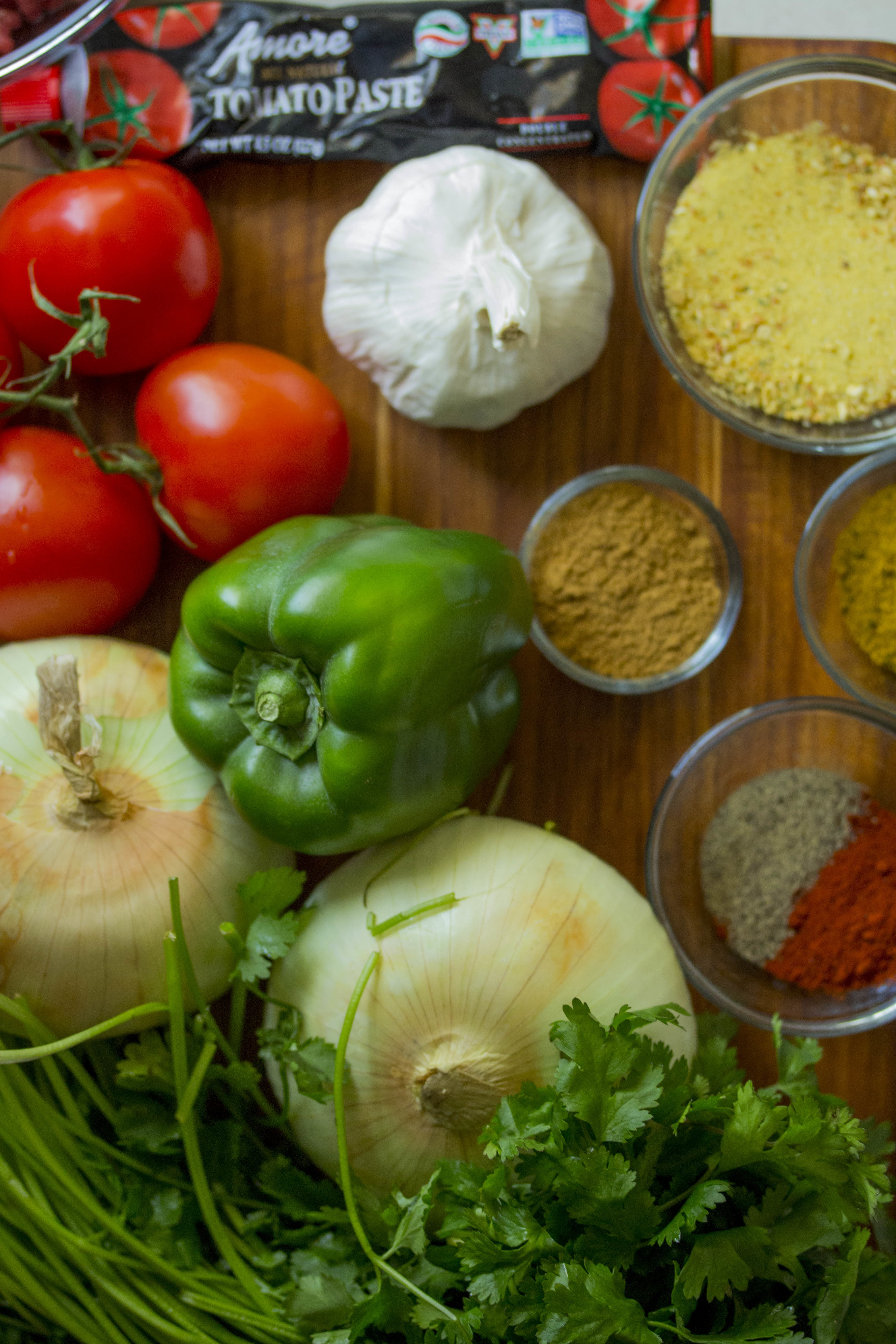 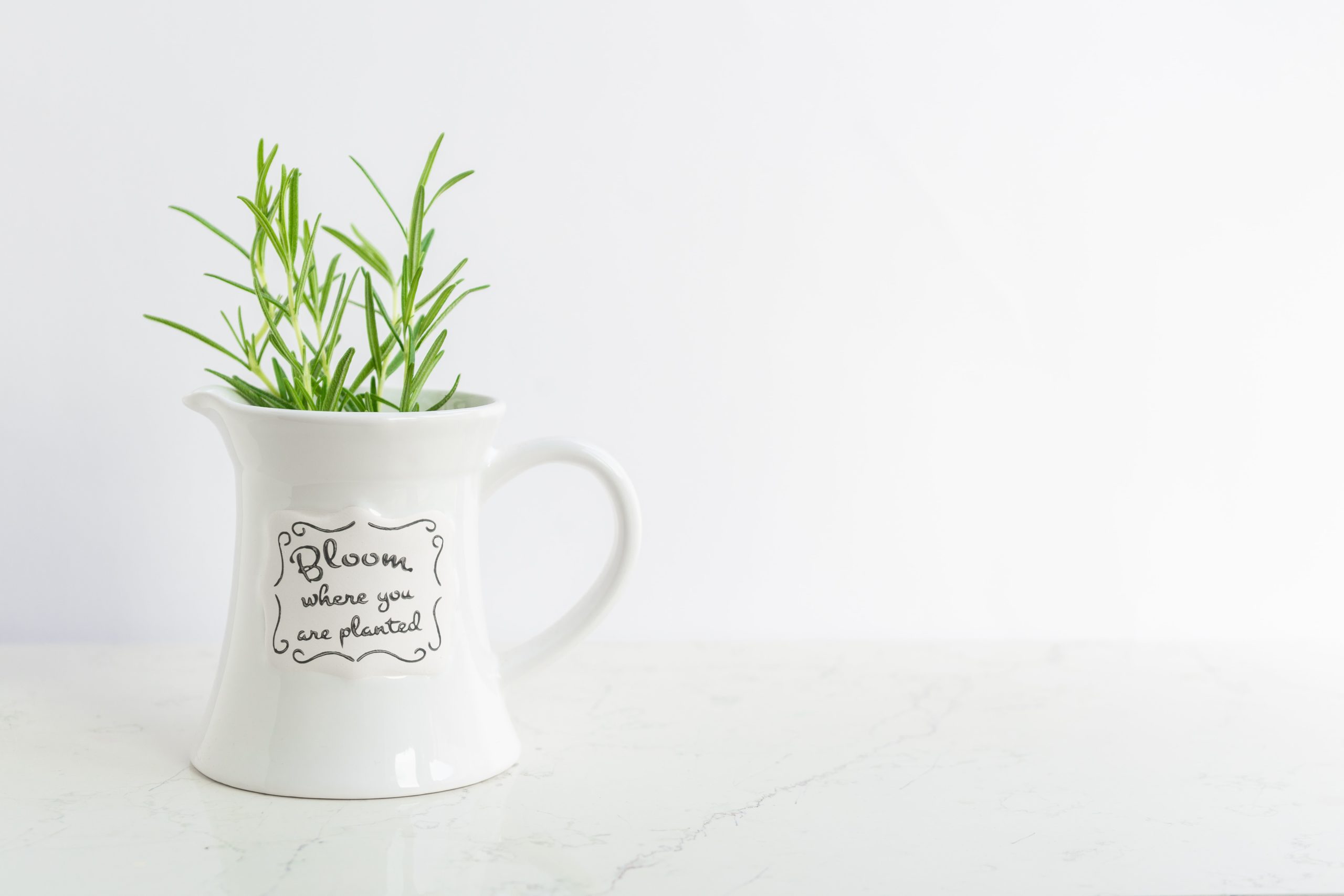 Rose’ Wine is for Everyday