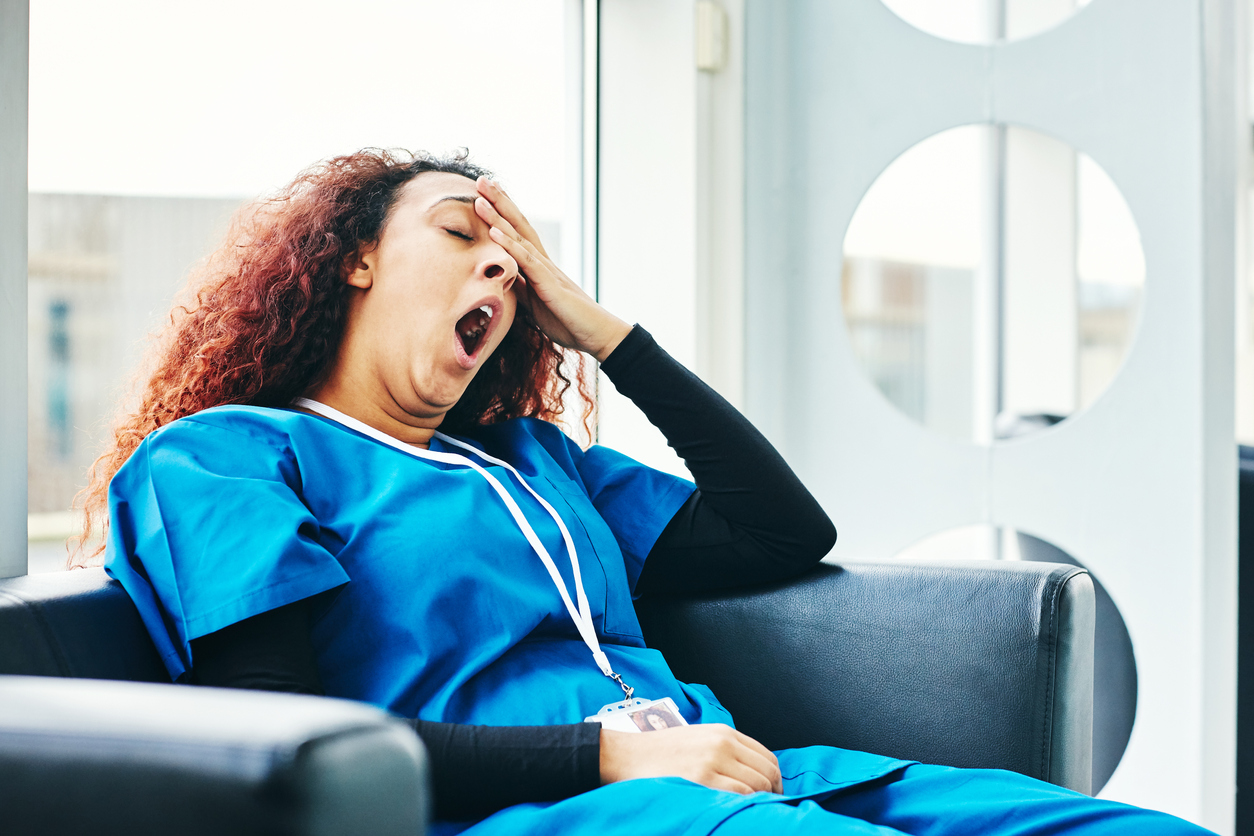 According to Google’s dictionary, the word quotient can have two meanings: “a (mathematical) result obtained by dividing one quantity by another” or “a degree or amount of a specified quality or characteristic.” When it comes to those in the field of health care, I have noticed that often the numerator (the care provided) can become greater than the denominator (the self-care for the HCP). Therefore, the relationship between how nurses serve others while providing their own self-care, which I have dubbed, The Caring Quotient, can become top-heavy. In this article, I will investigate the challenges that nurses and other shift workers face, and the possible resultant negative impacts. Then in part two of this article next month, I will discuss ways to increase your own personal self-care, even in the midst of challenging circumstances and work schedules.

As a whole, most nurses chose this profession because of a call to care, a desire to serve others and help them increase their health and well-being. Yet, there can be a hidden danger in losing yourself while looking out for the best interests of others. It can be akin to an autoimmune disease within the human body, where the body doesn’t recognize self and hence turns against, instead of valuing and nuturing. Is it possible that nurses, similar to a body, are more susceptible to a type of professional autoimmune process, one in which their dedication to care for others could actually override the need to focus on their own self-care? While there are numerous research journal articles about the occupational hazards for nurses described by organizations such as the Robert Wood Johnson Foundation or the American Nurses Association, even with all of the physical and safety vulnerabilities inherent in the profession, nurses themselves rate work stress, job pressures, emotional distress, and sleep deprivation as their highest concerns¹. What about other community servants who do shift work? Is there any way to protect the very ones in society who selflessly serve others? In other words, how can we bring The Caring Quotient back into balance?

Decades ago, researchers realized that nurses could be easily studied as a cohort. The Nurse Health Study began in 1976 originally to look at cancer risks, with over 121,000 female registered nurses. Now, the study has continued for over 40 years, with almost 300,000 participating nurses. Recently, a search on PubMed for the terms “nurses’ health study” brought up 9,724 professional journal articles. So what have the researchers been studying for the last four decades, and how could their findings affect us all?

According to one governmental website, Clinical Trials, one of the most recent studies within the nurse cohort has been investigating a cardiovascular component “to determine the relationships of hormonal, reproductive, dietary, and lifestyle factors, as well as biochemical and genetic factors, with the subsequent risk of coronary heart disease and other cardiovascular events in a cohort of female registered nurses.” Another study looked at the relationship between reduced sleep and increased weight gain in women, according to the outcomes gleaned from the Nurse Health Study, especially for those sleeping less than seven hours a night.

A different research group looked at the effects of a short sleep duration and an increased risk of hypertension (high blood pressure) amongst nurses. Other research studies have shown associations between night shift work and increased weight gain, cancers, and even diabetes. In fact, findings gathered from the Nurse Health Study ultimately lead our government to take a stand against the addition of trans-fatty acids in our US food supply.[cc2]

So, while thousands of articles have been written on what science is learning from amazing cohorts of registered nurses volunteering their personal health information and undergoing labs and testing for various issues, what hasn’t been clearly identified is how the long shifts are affecting nurses, especially as they age. According to one research study, there is evidence that “long-term rotating night-shift work was associated with a higher risk of breast cancer, particularly among women who performed shift work during young adulthood.” Clock genes have also been discovered, so scientists now know that working against the body’s normal circadian rhythm causes a disruption. Since this rhythm has been compared to the pacemaker of the heart (which allows some variation, but strives for consistency to work most efficiently), it has been found that rotating back and forth between day and night shift work can actually be one of the greatest challenges for the human body. When compounded by 12-hour shifts, it is obvious that nurses’ and other shift-workers’ are constantly in a tug-of-war to get adequate sleep.

One of the latest buzzwords in health today is sleep hygiene, or the practice of good sleep habits. But why all the fuss? It turns out that the length of the telomere² within the brain (which some consider a marker of aging and also related to chronic disease initiation) is affected by a lack of sleep. According to one study, a lack of sleep can decrease that length in women. Another research study concluded, “It is increasingly imperative that health providers and policy makers seek to promote the engagement and maintenance of healthy behaviors (including adequate sleep) to allay the destructive biological consequences of ever-increasingly stressful lives.” Other researchers identified that the, “treatment of sleep disturbance may represent a third pillar, along with diet and physical activity, to promote lifestyle changes with benefits on health.”

So, do nurses or other shift workers have a sleep disturbance? According to the American Nurses Association (ANA), they do, and the ANA even created a Shiftwork Sleep Disorder course as a way to address the issue. Personally, as a nurse and shift-worker, I was in denial for years that my lack of sleep might be affecting me. After all, I was sacrificing for a good cause. However, as I described in my previous article about the keto diet, once I began to check my blood sugar glucose (BSG) and ketone levels regularly as well as my dietary intake, I quickly realized a puzzling connection. I found that my BSG would rise while my ketones dropped, even without any increase in my carbohydrate intake, according to how much sleep I had gotten the night before. As I began to read research on the topic, I found that the effects of a lack of sleep were not limited to feeling groggy for a period of time but could actually be a contributing factor to other chronic health challenges I was experiencing. Once I realized that correlation, I began to look for ways to increase the amount and quality of the sleep I was getting.

One PhD researcher, Dr. Michael Breus, was interviewed about what he had learned about sleep hygiene from the multiple clinical trials in which he had been the principle researcher. On his website, he addresses the possible long-term effects of sleep deprivation and offers “5 Steps for Better Rest,” as well as a sleep calculator as a quick summary on how to address. The idea of a sleep diary to evaluate how much sleep I was actually getting intrigued me, so I began to utilize some of the personal electronics at my disposal, like my smart phone with features designed to increase my sleep hygiene. I also started reviewing my sleep data collected on my personal wrist-watch tracker to look for patterns and trends. When I realized that some days my sleep hours were almost half of other days, I knew I had to find a solution, to look for ways to balance my system.

You see, sacrificing your sleep isn’t good for anyone. In fact, as explained by Dr. Breus, the consequences compound over time, so that your body becomes more insulin resistant (hence, the reason for the increase in the BSG). Then the increased insulin and other hormones caused by a lack of sleep increases the appetite and cravings while the metabolism drops. And behind the scenes, as described above, a lack of sleep is also increasing your risks for cardiovascular disease, certain cancers, and diabetes, besides the increased risk for the weight gain. And according to Dr. Breus, cancer cells duplicate twice as fast when a person is sleep deprived. That certainly should get your attention.

The lack of sleep is very real challenge for nurses and others doing shift work, for the extended work hours plus commute can add up to 13-15 hours away from home. Then, if any time is utilized in making dinner for the family and to unwind before sleep, there probably isn’t even 7-8 hours left before needing to arise for their following shift the next morning. Since we are depending on nurses and other community service workers to care for those who, temporarily because of various reasons, can’t care for themselves, finding a resolution toward self-care for the caregiver actually affects us all.

In next month’s article, I will share some of the solutions I have found for how nurses can balance serving others with their own self-care and increase their own Caring Quotient.

1: The Consequences of Nursing Stress and Need for Integrated Solutions 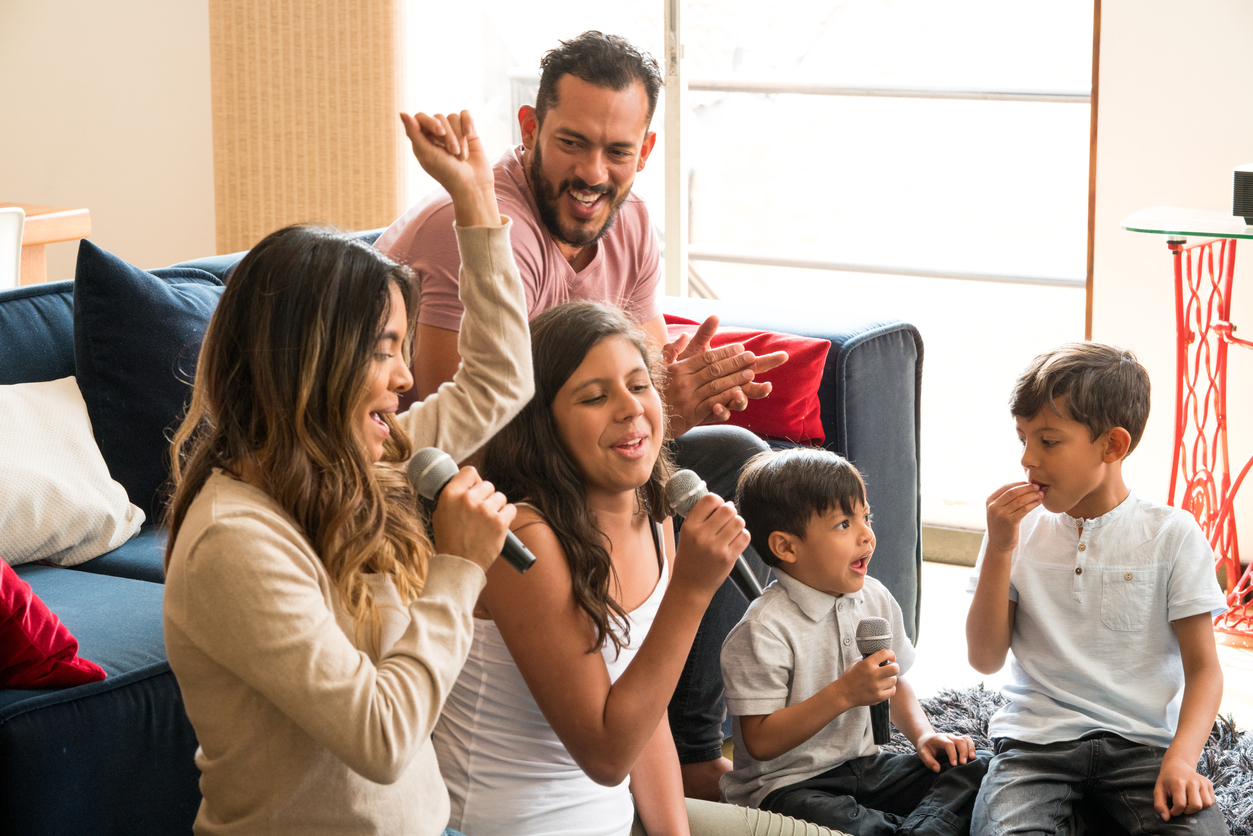 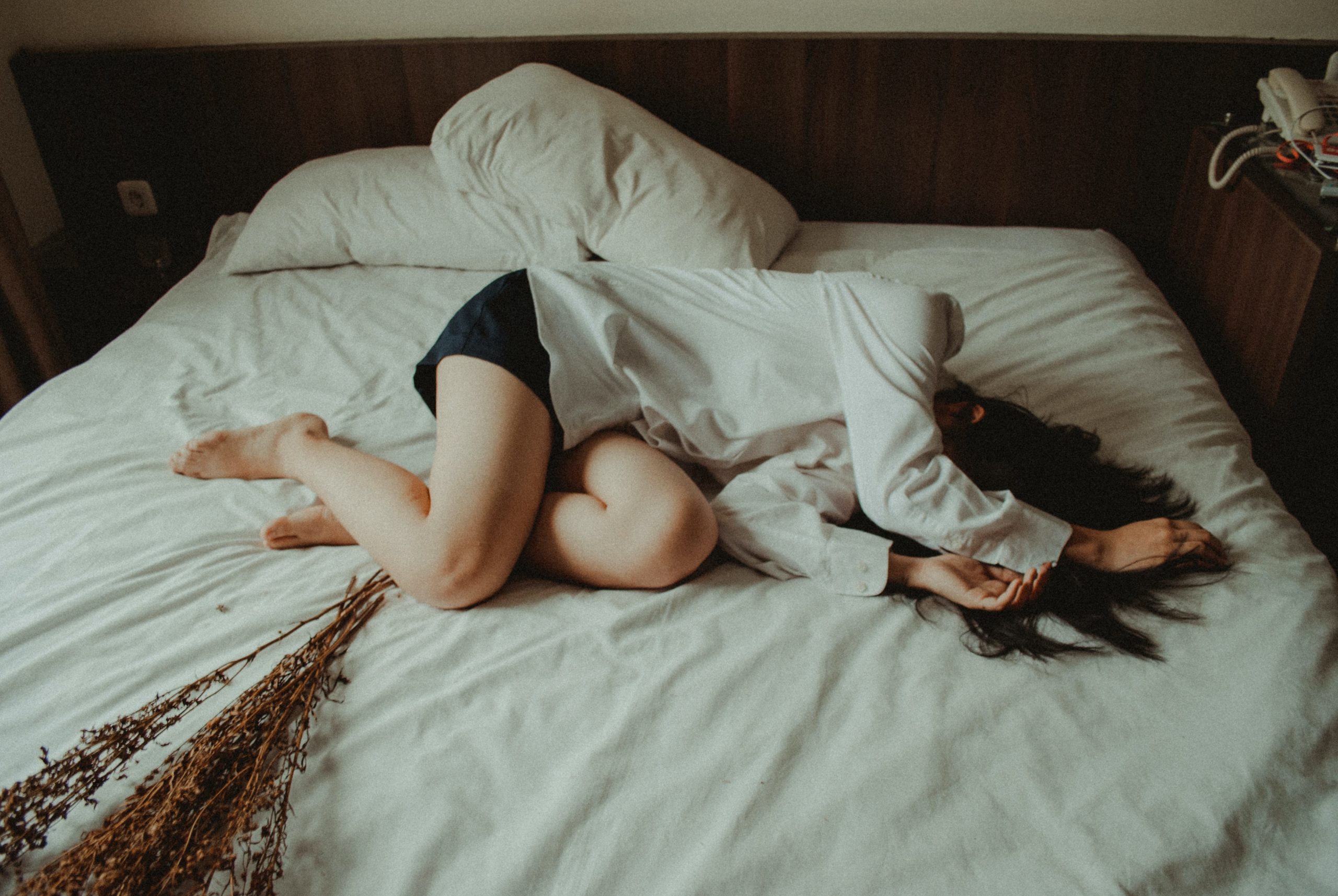 How Our Beliefs Can Fuel Illness