The Caterpillar and The Swimming Pool 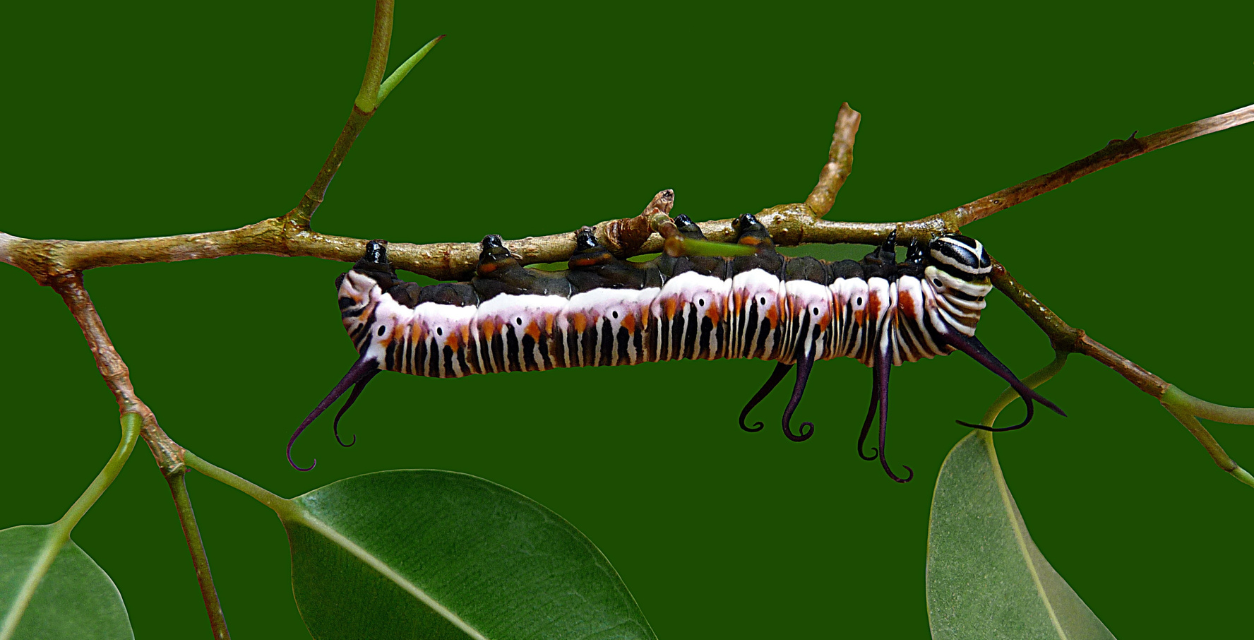 Once upon a time, a fair Maiden-on-the-cusp-of-becoming-a-Crone was floating about in her swimming pool when all of a sudden, she heard a soft “plop.”

Curious about what might make such a strange sound in the otherwise relatively quiet afternoon sunshine, she whirled about to check around her. And what to her wondering eyes should appear but a caterpillar – a great, big, fuzzy caterpillar no less!

A caterpillar had dropped from the clear blue sky and fallen, “plop,” into the pool beside her and she, being She, was at once startled and amused and panicked! Why, it could drown!

Hurriedly she scooped him (her?) up and swam him (her?) to the edge of the pool and gently deposited said Caterpillar on dry land, as far from the pool edge as she could reach. She sighed. She’d done her Good Deed for the day in saving the Caterpillar and oh my, but that felt good.

The fair Maiden-on-the-cusp-of-becoming-a-Crone continued with her floating ritual, doing her very best to unwind and relax as her therapist had encouraged, when movement from the side of the pool caught her eye.

She stared in disbelief as the Caterpillar teetered on the edge of the pool, looking like (she imagined) someone might look just before they leapt off a bridge into a very vast sea!

“What the hell are you doing?!” she shrieked! “For heaven’s sake, dude! You’ll drown! Step away from the edge!”

Curiously, her mind flashed to films she had seen wherein kindly police officers do their very best to talk someone “off the ledge” and she found herself scrambling to find the best words and knew then she needed to adopt a softer tone.

And so … slowly, and gently, she approached the Caterpillar and with her softest voice and gentlest eyes she said, “Dude, you could drown.”

And slowly, and gently, the Caterpillar raised itself up on his (her?) (multiple) hind legs and peered at her.

(Later, in retelling this tale, she would say that she was certain the Caterpillar actually cocked his head and adjusted his glasses (glasses?!?!) and peered at her like a librarian might when you handed in an overdue book (or so she imagined).)

“And whooooooo, might I ask, are youuuuuuuuu?” said the Caterpillar and yes, later, in retelling this tale, the fair Maiden-on-the-cusp-of-becoming-a-Crone confessed she did immediately look closer to see if this particular Caterpillar was smoking a hookah pipe because, really, this was all beginning to feel a bit Alice-In-Wonderland-ish.

But as Alice-In-Wonderland-ish as it seemed to be, she couldn’t help herself. She was compelled to reply, remembering another scene in which TweedleDee and TweedleDum insisted that Alice “state her name and business.”

And so she did.

She stated her Name and her Business to the Caterpillar who was precariously perched on the side of her swimming pool and watched with confusion as he shook his head as though something she had said wasn’t at all right.

And she, being She, didn’t like to think she hadn’t answered the question precisely as the Caterpillar had thought she should and so out of her mouth tumbled an entire laundry list of descriptors:  she was a Libra with Libra rising and she was pretty sure even her Venus was in Libra and maybe her Mars, too, but she could never quite get that straight and once she took a stab at Human Design and she thinks she’s a Manifestor or was it Generator or were they one and the same and then there was the three Enneagram tests she did and twice she was a Two and once a Nine and that nice man who helped her with it said that sometimes the Two and the Nine are really hard to tell apart and quite likely she was a really big mix up of the both of them and there was this funny time she took the D-ISC profile and it suggested she had a lot of C but that never felt right to her because what did she care about ‘the fine details’ of things but apparently she must care because the test said she did and oh my did the Caterpillar know she was celebrating her third wedding anniversary and somewhere inside the house were the two children she’d birthed and a dog and way too many cats and some days she thought who she was was simply a person who did the dishes and cleaned the toilets because you’d be surprised how dirty two teenagers could make a house all she really wanted to do was float about in the pool and unwind and relax as her therapist encouraged and now here she was trying to tell a Caterpillar who, precisely, she was!

“Tsk tsk,” said the Caterpillar as he (she?) took off his glasses (glasses?!?!) and polished them gently with his handkerchief. “No, no, my dear, no, no. You’ve got it all wrong.”

“Magic?” she replied, quizzically. What on earth was this Caterpillar trying to tell her? This was, indeed, a most bizarre experience. She had told him who she was when he had asked and she’d said it simply enough and when that didn’t seem enough she’d gone on to say more (and more) and now that wasn’t quite right either and — what the heck! — he (she?) looked like he was packing up to leave now right in the middle of their conversation!

The Caterpillar was indeed packing up to leave and as he did so, he turned to look back at her once more.

“Yes. You heard me right: Magic. That’s what I said. You, dear one, are Magic. And if you don’t believe me, just ask Amy!”

“Amy?” she called after him (her?). “Wait! I don’t even know an Amy!” And she watched as the Caterpillar made his way into the grass, suitcase in hands.

And later, after retelling this tale, she sat in the quiet of her room and, thinking to distract herself from the rather bizarre experience of the day, she picked up her iPad and opened up Instagram.

And what to her wondering eyes should appear?

Ah yes, you’ve guessed it: A post from Amy…

Now, she knew; for her readers are Magic, too.

With love to you, oh-Magical-One,

Financial Statements for the Entrepreneur 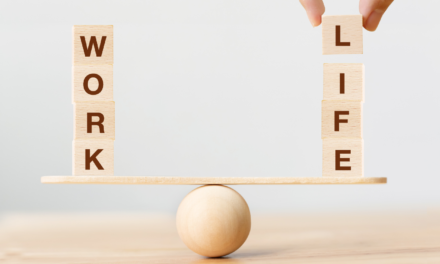 Tiptoeing to Find My Best Footing 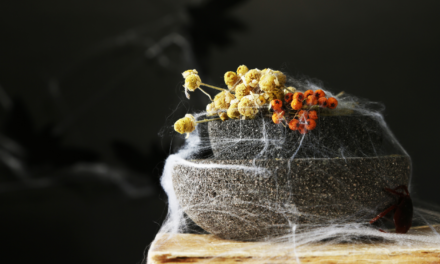 On Death, Dying, and the Sacred Web of Life