It’s amazing what you can accomplish doing nothing. I have come to an important moment in a large project I’ve been working on and the next step in my recipe is to let it marinate. As it sits brewing I found time to spare.

Initially I had a case of the heebie jeebies wondering to myself what tasks I might cram into my open calendar. I felt the compulsion to be doing something, something deemed productive by society’s standards. But then I had some medical stuff come my way and the only sensible way to manage that was to plop my ample behind onto the sofa.

I wasn’t sick, I could have easily forced myself into motion and pushed on through. But,for what? Who was I going to impress, and did I really need to impress anyone? Nah. And so I committed myself to nada, nothing, zilch.

The world was at my fingertips, or at least the TV remote was and that was where I decided to start. I’m not a boob tube fanatic but I kept hearing things about the series Mozart in the Jungleand thought I would take a chance on watching an episode. Well, it wasn’t mind blowing but it was entertaining and required the exact amount of mental energy I had allotted for said occasion. I binge watched all three seasons. Who knew I had it in me?!

For months now the book The Life We Bury has been popping up on my Amazon feed. I determined now was the perfect time to check it out, and that was just what I did at my local library. I found the main character engaging enough to finish the whole book. Bam!

I wasn’t only planted on my living room furniture. I also had time to exercise every day, adding in extra stretches and massaging a few aches and pains. I didn’t have to make the time, it was simply mine for the taking and I eased into it.

The snow fell in my neck of the woods and I was out there shoveling like everyone else. But, I felt no pressure to complete my task, often stopping to wander around the yard just to look at the snow and how it had been sculpted by the wind that came with it. I captured a few pictures of its delicate balance on a tree and a tree limb. I paused to take in the bright blue sky that spoke nothing of the severe weather that had passed through the night before.

With time to spare I played a dice game with my initially resistant teenage son. My reward was that once all resistance faded he was the one that asked to play round two and competitive banter became part of the scene.

I took a half hour nap every day.

There was a delectable cup of coffee calling to me and so I took a frivolous twenty minute road trip to a wholefoods store only for that one thing. A broad smile plastered my face as I left holding my scrumptious mocha latte that was made all the sweeter by the store full of employees and customers that were decked out in their most unfashionable fashions, pleasant greetings and intentional eye contact their only accessories.

I laid on the floor with our two dogs. Just laid.

So you see, I found quite a bit to fill my days but none of it was from my to-do list. It all still needs ‘doing’ but it waits patiently for my return and focus. As my project sits stewing I too was steeping in my own concoction, one of bliss and contentment. I was left feeling deeply connected to my world and this human experience.

So many times we are bombarded with lists and the pressure to set goals and move ‘forward’ from one task to the next, day after day. My advice, sometimes it’s healthier and more mindful to stop doing. It’s okay if somewhere in your day/days you simply exist, your worthiness will not be diminished in the least, because there is a beauty and joy there too. It is there that you might find a precious piece of yourself and the simplest gifts of the universe. 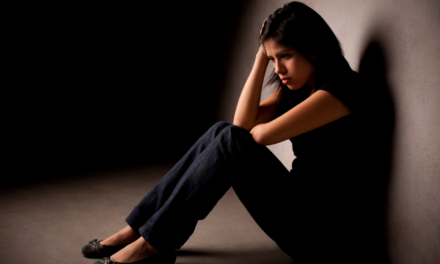 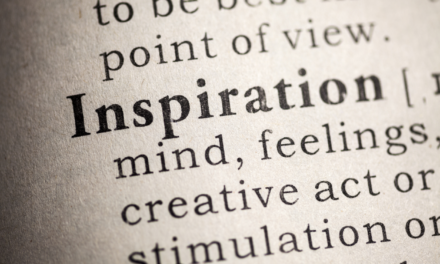 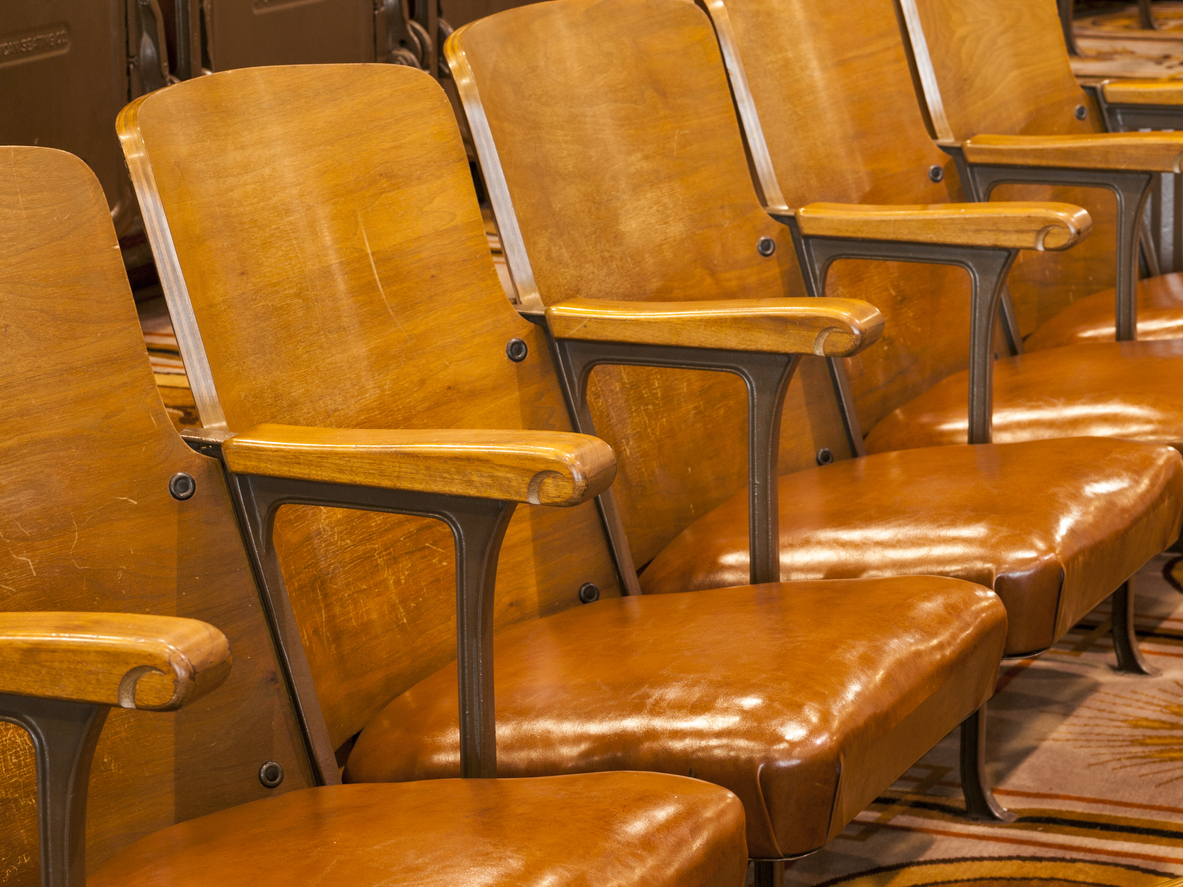 In a Person’s Transitions….We Become Great