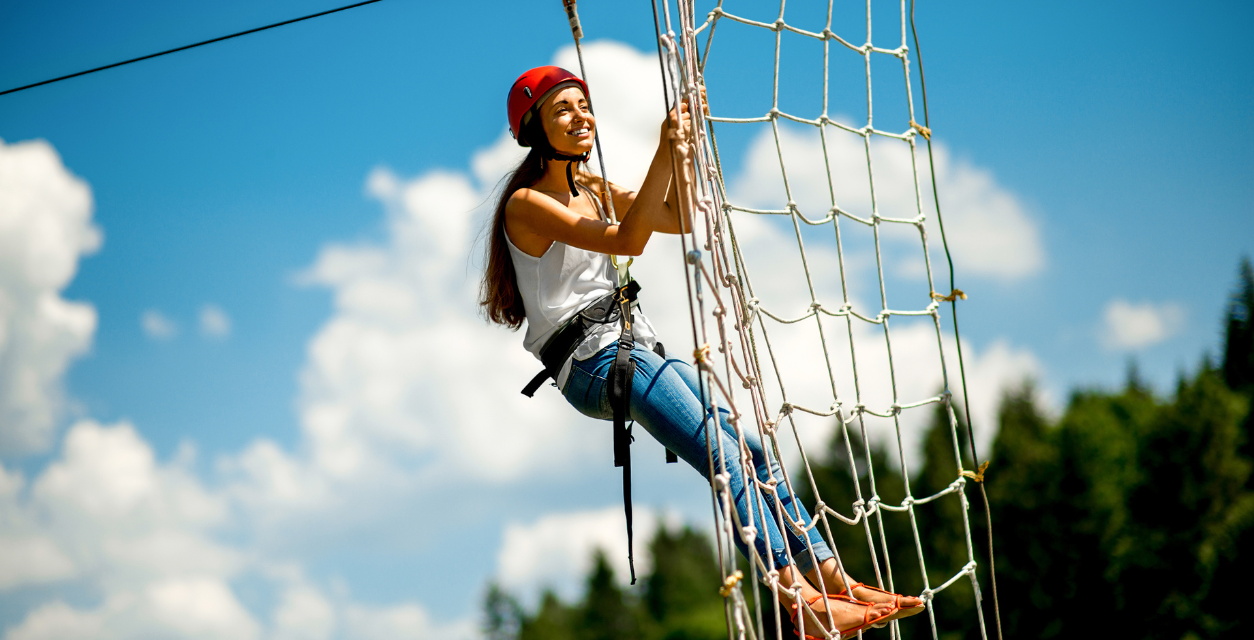 Last month my adventurous niece drove her three children from Kentucky to Texas for spring break. Our great exploration was touring the Natural Bridge Caverns in San Antonio. Our great challenge was conquering all four levels of the Twisted Trails Zip Rails and Ropes Course.

Our family pack, committed to crisscross the 60 feet tall monster maze, included my willowy niece, her bright twelve-year-old daughter, plucky ten-year-old son, and breezy seven-year-old daughter. Also me. The not willowy aunt/great aunt. The only over age 40 participant in line. I imagined my hands clenching two buckets of opposing emotions. One with fears – heights and failure topping the pile. One with a “you got this” attitude – a charge I heard a million times over the next hour.

Here are a few excerpts from the website along with personal commentary.

“Test your agility, balance, and strength.”

I am 61. Coordination is not my stellar ability. Once I tripped over my dishwasher door and broke my arm in three places. I cannot open jars without a crowbar. So feeling inadequate, destined to embarrass myself, and sure to burden my family 60 feet in the air molded my mindset as young “certified operators” fitted me with a full body harness and a slingline.

A shift in the balance of my metaphorical buckets needed to happen. I had to tilt the scales. I asked a few questions. I observed my excited people. I took the first step. Up.

“Start out on the lower levels to build your confidence or quickly make your way to the top.”

Our family leader was the fearless ten-year-old boy. Like Spiderman on a sugar high, he took us to the top. Then he left us.

Following my grandnephew’s self-reliant example, we navigated single and double ropes, skinny beams, and a variety of wobbly wood blocks, dowels, and lily pads until we faced a scary top level route called the Weave Walk. The vertical wishbone posts crossed under the overhead track to which our life lines were attached. Understanding this beast terrified the seven-year-old. And me.

The only way across was to hug the post on the edge of the plank, pull your body around the outside of the post, and land on the plank without freaking out. The fear paralyzed my tender grandniece. It was time to tilt the scales. With permission (denied once before) I was allowed to travel with her. While whispering encouragements and instructions in her ear, I cradled her back with my arm and guided her around the first post until she landed one foot followed by the other on the plank.

Then I straddled the stupid post with the grace of an arthritic donkey and joined her. We took a breath, and did it again. Eight more times until we reached her cheering mom and sister. My grandniece was done and made her way down the stairs to earth. But the buds of confidence and pride blossomed in that brave little girl. All she needed was help to tilt the scales.

“While traversing through the ropes course, you can transition seamlessly to one of our seven zip rails. One ride and you will be hooked.”

To jump off a metal platform into the air, trusting only a nylon strap stretched between a high track and a harness cinched so tight it mugs your breath, is a giant leap. But leap, we did. My determined twelve-year-old grandniece powered through nerves just to make her first jump. The thrill of gliding through the atmosphere diminished her anxiety and enabled her to relax. She was hooked.

It was the same for me. I contemplated ridiculous scenarios as I willed my body to spring away from the safe, solid foundation. Tilting the scales was achieved after the launch when I discovered I was having fun like the many who sailed before me.

Last month I tried something new.

I tilted the scales.

Also. My beautiful niece honored me with the Badass Aunt award. 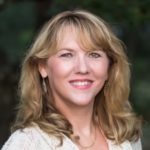 Peggy loves to host gatherings in her Texas Hill Country home where friendships are nourished through southern hospitality, comfort food, and conversation. She is a writer and crafts stories of redemption with Texas settings, regional cuisines, and dogs. Peggy and her husband, Rodney, live in Wimberley, Texas with their needy Australian Shepherd, Tessa. 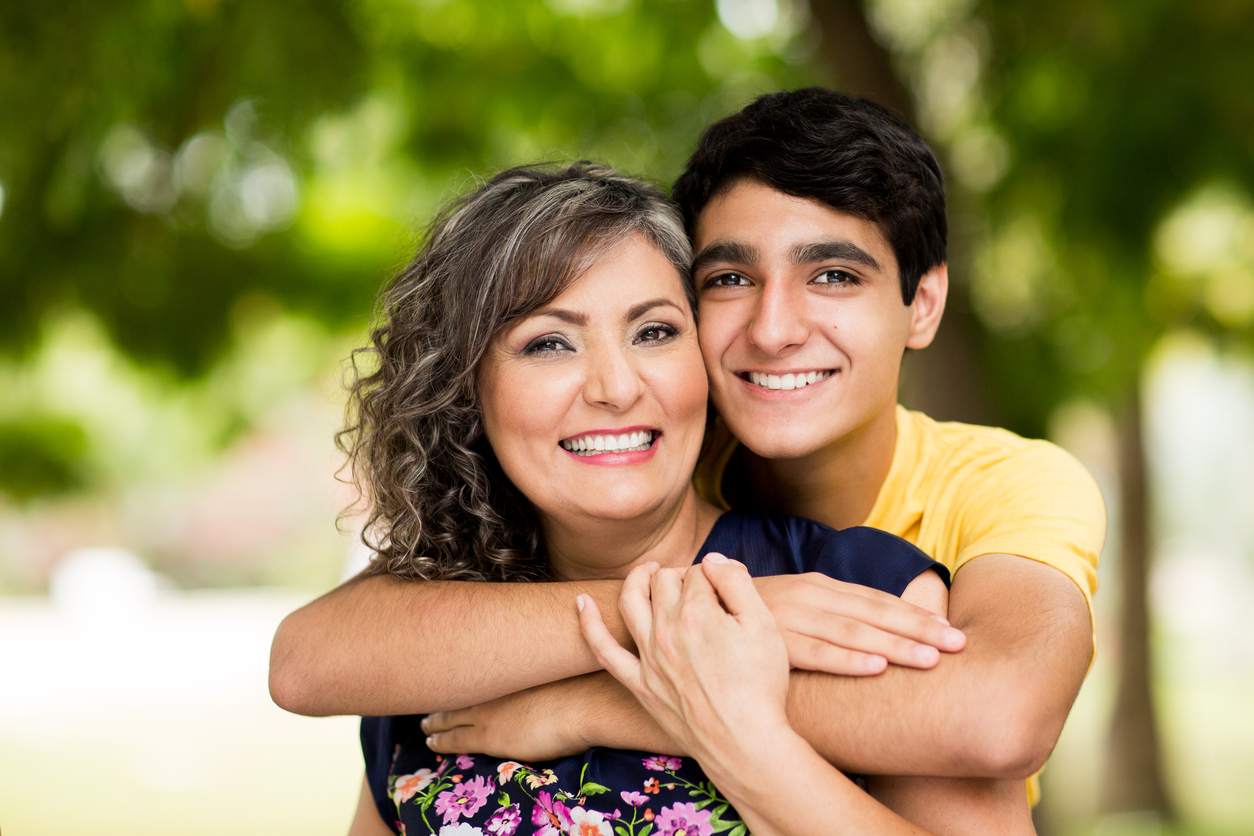 Change Is Not All Bad 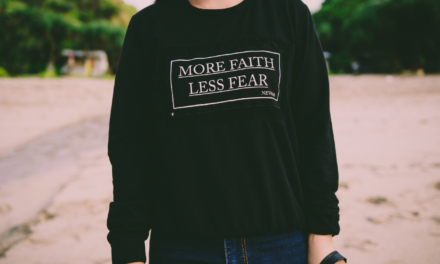 The Two Sides of Faith

The Best New Year’s Resolution: Be Prepared with a Will 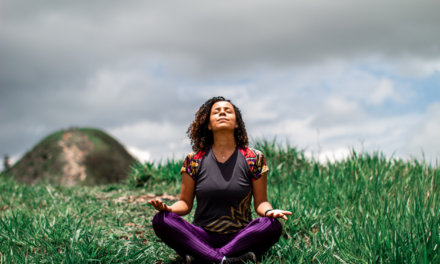