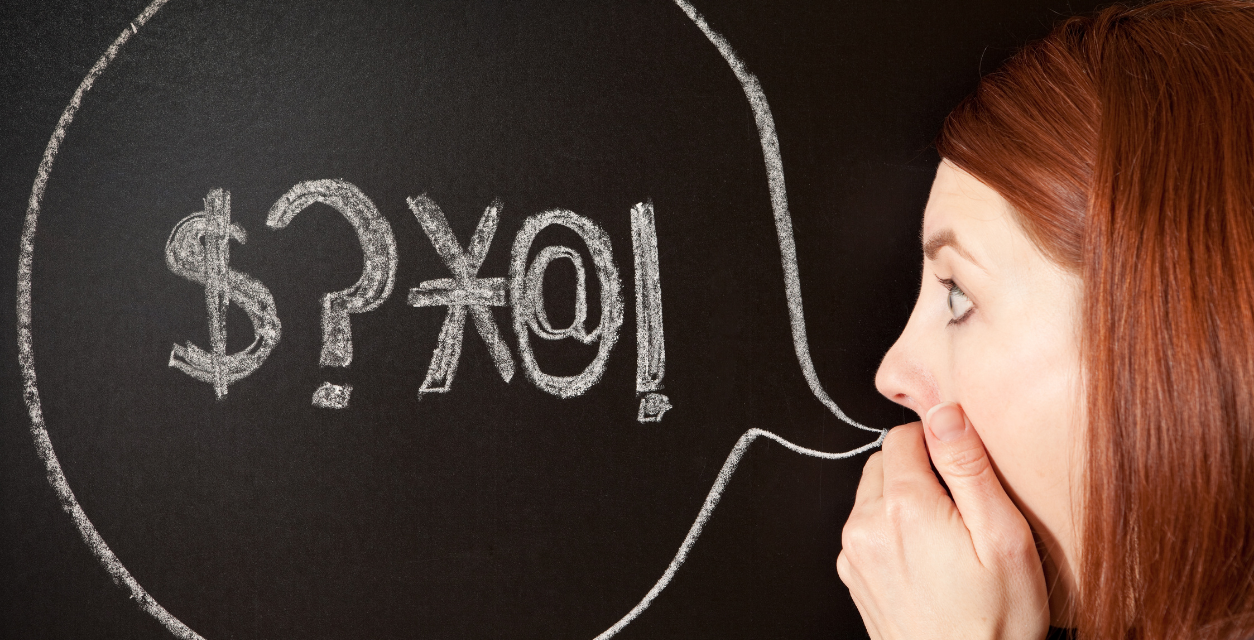 When it comes to profanity, maybe I’m just old school. My son certainly thinks so. Like many others of his generation, he believes those words don’t mean what they used to.  Yet I still wince.  As a baby boomer, ‘shut up’ or ‘stupid’ would draw the ire of parents and teachers alike. Fast forward several generations and profanity is now mainstream, but I firmly believe profanities haven’t lost their derisive and foul meaning. Why else would they be delivered with such verve and passion? It begs the question, what might this inclusion of ever more swear words into our vocabulary say about us as a society?

I researched psychologists and thinkers to back up my opinion but found the majority of articles commending rather than condemning our increased usage of four–letter words. Authors attributed the widespread usage of vulgarity less frequently to shock value and more to the increasing rise of individualism in America and a safe, nonviolent means of expressing anger.

A niggling little voice in me still says, au contraire.

As I watch Netflix and other restriction-free subscription services, I often wonder how it’s now grammatically acceptable to use profanities, notably the ‘f’ word, for verb, noun, adjective and adverb alike and for every emotion whether happy, sad, glad or mad. How very versatile and multipurpose. Equally powerful as defamation, praise or in wonder.

Cole Porter in his 1934 song “Anything Goes” seems to have captured it well:
Good authors too who once knew better words
Now only use four-letter words
Writing prose.
Anything goes.

In Cursing Negatively Affects Society, Sarah Day writes: It starts out slowly — you begin to say swear words in your head, then out loud on occasion and then out loud on a regular basis. Some curse as a way to blow off steam in negative situations. Some use profanity because everyone else seems to be doing it. And still, some swear because they’re joking around with their friends. What is this culture of cursing doing to society?

Curse words slowly creep into our vocabulary without us realizing until they become a natural reaction in a variety of circumstances. Swearing can leave someone with a bad impression, signal a lack of control and indicate a bad attitude or immaturity particularly from the viewpoint of our older population.

‘Profanity” from the ancient Latin word “profanus,” literally means “outside the temple.” To use profane language was to show a lack of respect for sacred things. Profanity was common and acceptable in the armed services and perhaps blue collar workers. Such words were not for mixed company, honoring the ‘sensitivities’ of women. “She curses like a sailor” was hardly a compliment back in the day.

In Family Talk Bad Words, parents are advised that “Cursing can lead a child to believe that using profanity is an acceptable way of dealing with anger, frustration and stress. He’ll likely then struggle to learn more appropriate ways to manage and express anger and other emotions, which could have many adverse consequences in the outside world.”

With just one definitive syllable and a cacophony of dueling consonants, swear words hit the air hard and fast, like a battery of quick blows. Swear words are stored in the frontal cortex, which is linked to emotion whereas ordinary language resides on the left side of the brain.

Profane words are a direct line to our emotions. They are a spontaneous reflection of strong emotional states, like anger, fear or passion. They are also unequaled in their capacity to inflict emotional pain and incite violent disagreement. They’re the words that provoke the most repressive regulatory reactions from the state in the form of censorship and legislation. In short, bad words are powerful—emotionally, physiologically, psychologically and socially. And because profanity is powerful, it behaves differently from other types of language. It gets encoded differently in the brain. It’s learned differently. It’s articulated differently. It changes differently over time. And that lends it the unique potential to reveal facts about our language and ourselves that we’d otherwise never imagine.

The Qur’an doesn’t directly address vulgar language, but the Prophet Mohammed made his opposition to it clear in the Hadith. “Allah does not like obscene words or deeds,” while another relates that “the prophet was not one who would abuse (others) or say obscene words.” These anti-obscenity provisions appear regularly in the Hadith, making Islam the sole Abrahamic religion with a clear prohibition in its sacred texts on obscene language.

Meanwhile, pardon me when I wince. 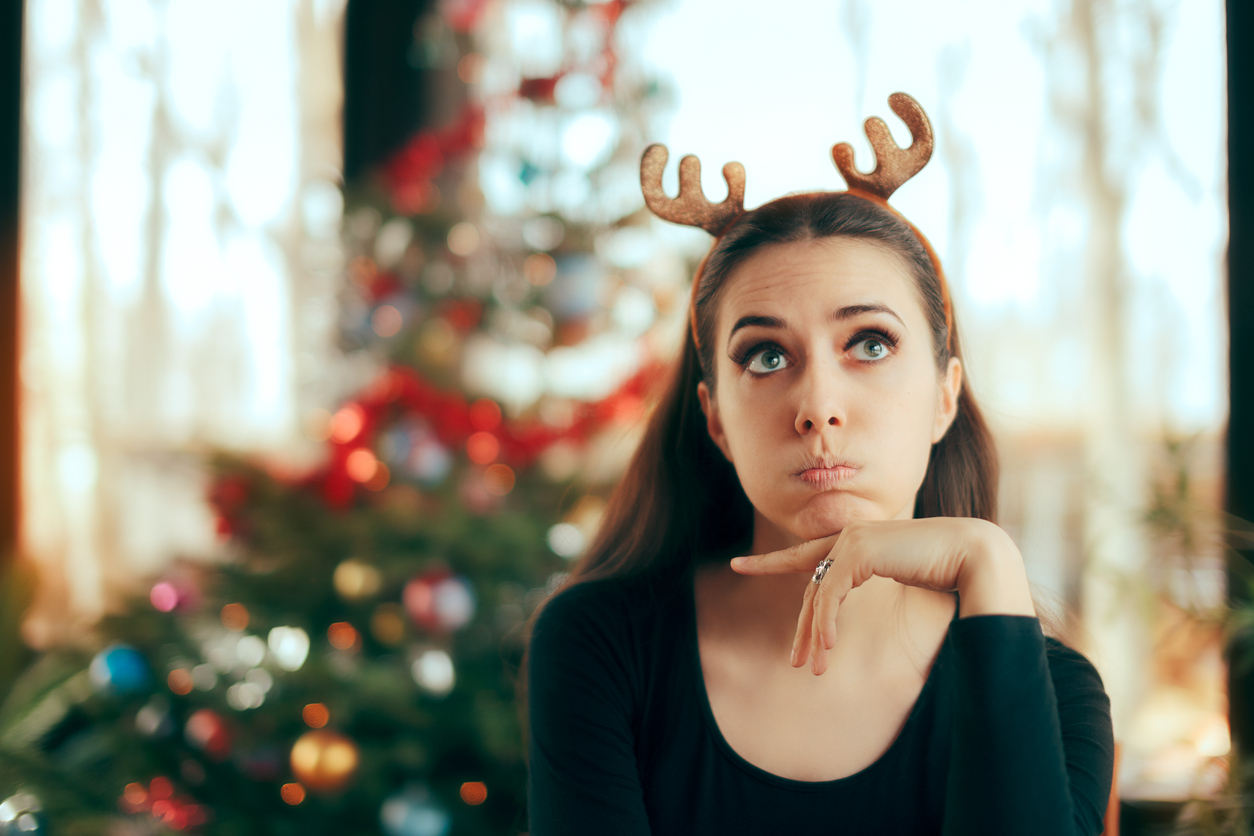 When Change is a Gift 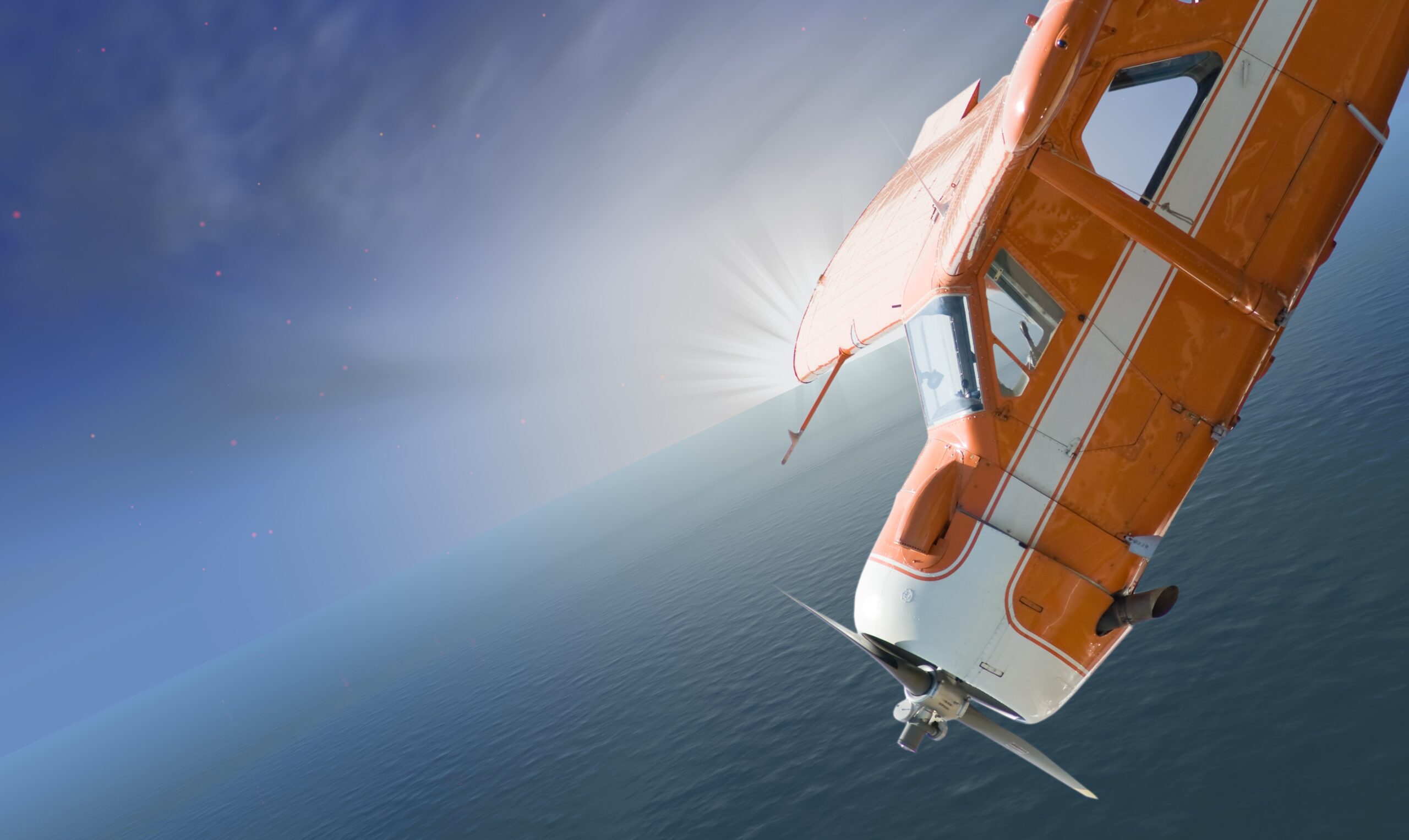