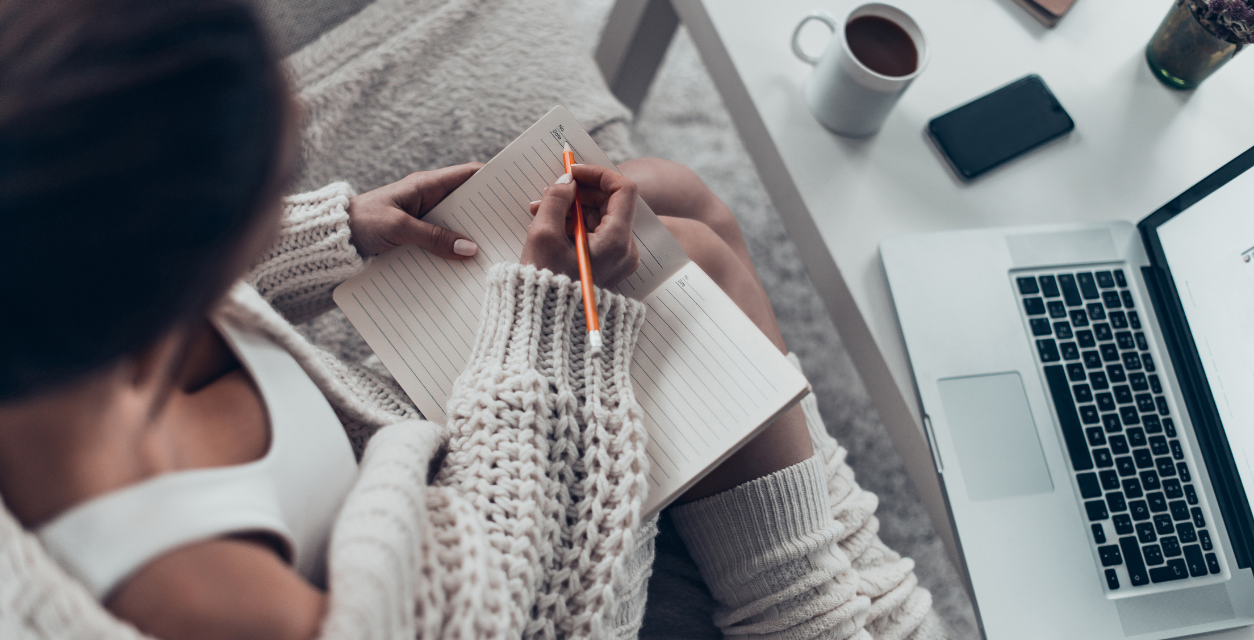 “A man is not old until regrets take the place of dreams.”

A customer service representative, file clerk, leasing agent, IT help desk representative, network engineer, network operator/field technician, loan officer, loan processor, real estate agent, surgical technician, sales representative, flight attendant, teacher, cleaning business owner, author, poet, playwright, and podcast personality.  Believe it or not, in my lifetime, I have held all of those positions.  I drifted from occupation to occupation trying to find the career that suited me.  For years, I chased after everything, except my passion and my dreams.

From the age of ten, I knew that I had a love for writing.  My goal was to go to college, major in journalism and become a writer.  All I ever wanted to do was write.  That was my dream.  Unlike many, I knew exactly what I desired at a very early age, but what happened? Why did I for many, many years, pursue everything except what I knew to be my true passion.  I can sum it up with two simple words belief and fear.  I did not inhabit the necessary confidence to go after the desire burning deep inside of me.  I was afraid that I would be told that I was not a good writer. I feared failure and felt that writing was all that I had. So, I buried it.  I ran from the yearning not realizing that the one thing I feared was what would set me free on so many different levels.

Joseph Campbell said it best with the quote, “The cave you fear to enter holds the treasure you seek”.  I finally realized that not trying is failure.  I looked back over my life and realized how silly it was for me to pursue so many careers, and work so many places all while being miserable.  At the time, it seemed much easier to be unhappy and to just exist.  I had no idea that I could actually live and live fully.  I had no idea that I could create the life that I wanted to live.  I finally discovered that I did not have to be the leaf drifting wherever the wind blew me.  I chose to write.

One day, I sat down and I began to write.  Words poured onto the page as if I were receiving a download, because actually, I was.  I began hearing from God, My Higher Power, My Source (whatever name you choose), and found myself in complete flow.  I was connected.  For the first time in a long time, I felt I was home.  This was my love. This was my destiny.

In writing, I found myself, my true self.  I no longer felt the need to pursue things that did not pursue me.  I no longer feared failure because the only way I can fail is by quitting.  I entered the cave that I feared, and now the cave is my home. 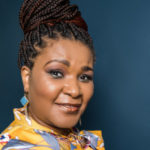 Terrhonda Hillman is an author, motivational speaker, podcast host and entrepreneur whose goal in life is to inspire others to use negative situations to create a life of purpose. One of her favorite quotes is, “The purpose of life is a life of purpose,” and that is what she strives to do and to teach. From the age of 10, Terrhonda knew that she wanted to be a writer, but self-doubt clouded her dream and caused her to pursue many occupations before finally realizing that her gift of writing was her only way to finally experience freedom, peace and happiness. After finishing the soon to be released book titled, “Daughter of the Other Woman,” Terrhonda started a podcast also titled, “Daughter of the Other Woman” to inspire others to create a life of joy. The podcast may be found on most platforms such as iTunes, Spotify, I Heart, etc. Terrhonda is the owner/operator of Brighter Day Cleaning Services in Mansfield, TX specializing in residential and commercial cleaning. 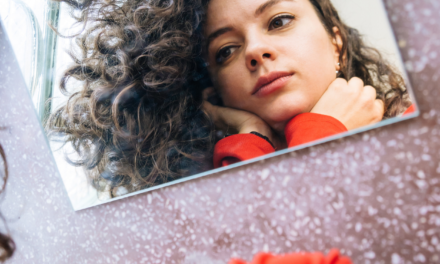 5 Unbreakable Rules for Moving Back in With Your Parents