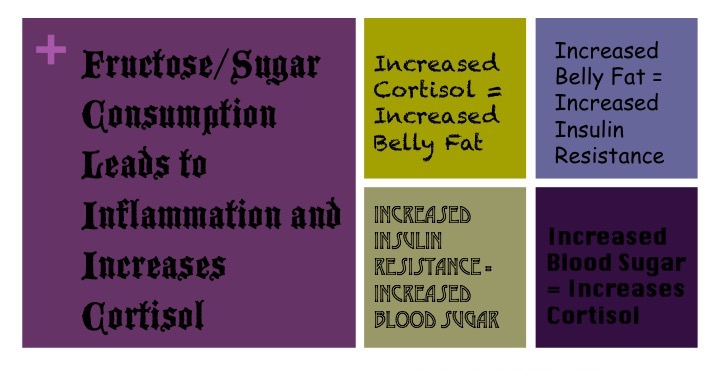 Have you noticed being more comfty in stretchy pants since COVID started? Annoyed at yourself for allowing a few pounds to creep in? Increased belly fat becoming an issue? On a recent visit to my nurse practitioner, she suggested that maybe the pounds that I was gaining could be related to an increase in my cortisol levels. She suggested that understanding the “why” behind the pounds might help me apply a measure of grace to myself which lead me to acknowledge the result of the extra stress we’ve all been under.

We all know that cortisol is a natural hormone produced by the adrenal glands and very useful when running from a predator or killing a snake in your garden. During those times, our legs run faster and muscles are stronger. But the problem is when the body supplies extra strength and ability to our muscles, the brain slows digestion. So, as long as cortisol levels are high, our body can’t process foods properly. One author even states, “sugar intake is one of the classic triggers for cortisol release”, so frequent sweets during times of stress only increases the cortisol floating through your blood stream, which compounds the stress response! The same author further declares, “Nutrition can influence cortisol for better or for worse”. Since the uncertainty of the continued pandemic had decreased everyone’s body’s ability to regulate their stress hormones, I knew something had to be done.

This year, the Internet has exploded with discussions on the effect of sugar on the human body, but this isn’t new information. A research article from 2011 described the relationship between increased ingestion of sugar that lead to an increased amount of free cortisol floating around the blood stream. But I had known about the relationship between poor health and poor nutrition many decades before.

After my mother died at 61 years old from complications related to chronic diseases, I had read a book called, Are We Eating Real Food? And when Marjorie Holmes, both a famous columnist and author of 132 books, wrote a couple of books specifically about nutrition after losing her husband to cancer, (I’ve Got to Talk to Somebody, God and God and Vitamins), I delved even more fully into learning about how to feed our family and hopefully avoid the same outcomes of diabetes and heart disease.

That had started my quest, but after I attended nursing school, I started reading more and more research-based articles. In time, I found the National Library of Medicine’s PubMed, and realized our own government had a storehouse of academic-type articles based on the scientific method. The more I read and saw the connection, as described in past articles, about 3 ½ years ago, I became very serious about my food intake, and started losing weight and turning my health around.

But since COVID, actually even before, since my brother’s death last fall, I’d been experiencing a disconnect between what I knew to be true and what I needed to do to accomplish the desired outcome. So what changed? Where did my ability to stay the course and motivation go?

As I listened to an interesting podcast the other day (The Cortisol Connection to Weight Gain), I heard the same theme that the nurse practitioner had discussed in her office, as they said “abdominal fat has four times more cortisol receptors than any other fat cells in our body”. If so, I ascertained that the extra weight I gained because of stress was actually giving additional parking spaces to the cortisol that I was trying to decrease.

I also realized I’d quit reading labels as carefully as I had before, that I’d been letting some bad foods creep back into my diet. One particular culprit that is known to add stress to the body is high fructose corn syrup, as even a quick search on PubMed will show about this man-made sweetener. One study described the relationship between “Fructose-induced inflammation and increased cortisol: A new mechanism for how sugar induces visceral adiposity”. In other words, consuming fructose leads to inflammation that increases cortisol that increases belly fat! It couldn’t be clearer!

There is also new research that the opposite is also true, that “decreased consumption of added fructose reduces waist circumference and blood glucose”. So what is high-fructose corn syrup and where would it be found in your diet? Everywhere. It is a cheaper alternative to even sugar, so manufacturers sneak it in. The only way to find it is to read labels. According to Dr. Mark Hyman, “In America today, we are eating huge doses of sugar, especially high fructose corn syrup. It is sweeter and cheaper than regular sugar and is in every processed food and sugar-sweetened drink. Purging it from your diet is the single best thing you can do for your health!

Wow, that is a bold statement by Dr. Hyman, but knowing that consuming high fructose corn syrup actually increases my cortisol levels, it is certainly worth the effort to uncover and avoid, simply to decrease your own stress levels.

Lastly, I will leave you with an evidence-based list of daily things you can do to lower your own cortisol level, according to Matthew Thorpe, MD, PhD. Starting with many things you probably already are aware of, such a good sleep hygiene, mild exercise, eating healthy foods, he ends with something you might have overlooked: “For those with spiritual inclinations, developing faith and participating in prayer can help control cortisol. Whether you’re spiritual or not, performing acts of kindness can also improved your cortisol levels”.

Praying for each of you, Dear Plaid Sisters, during this challenging time that you will be able to discover ways to lower your stress levels and find peace! 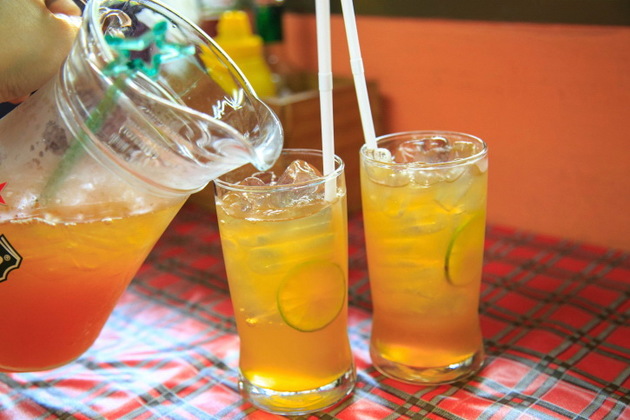 An ancient practice that boosts your immune system 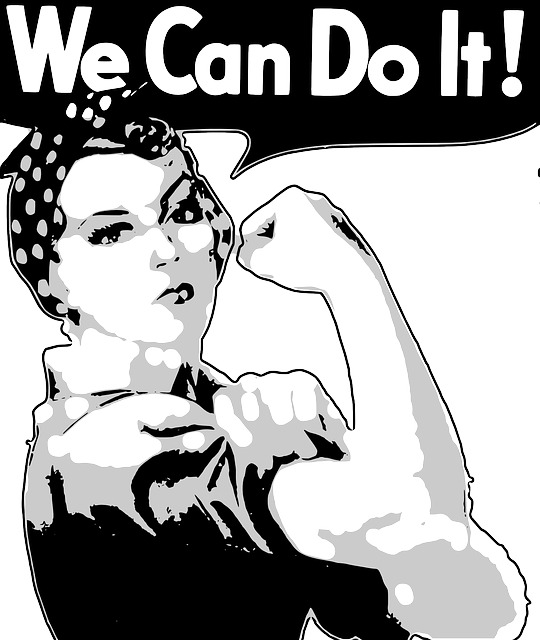 Be Brave, Not Perfect 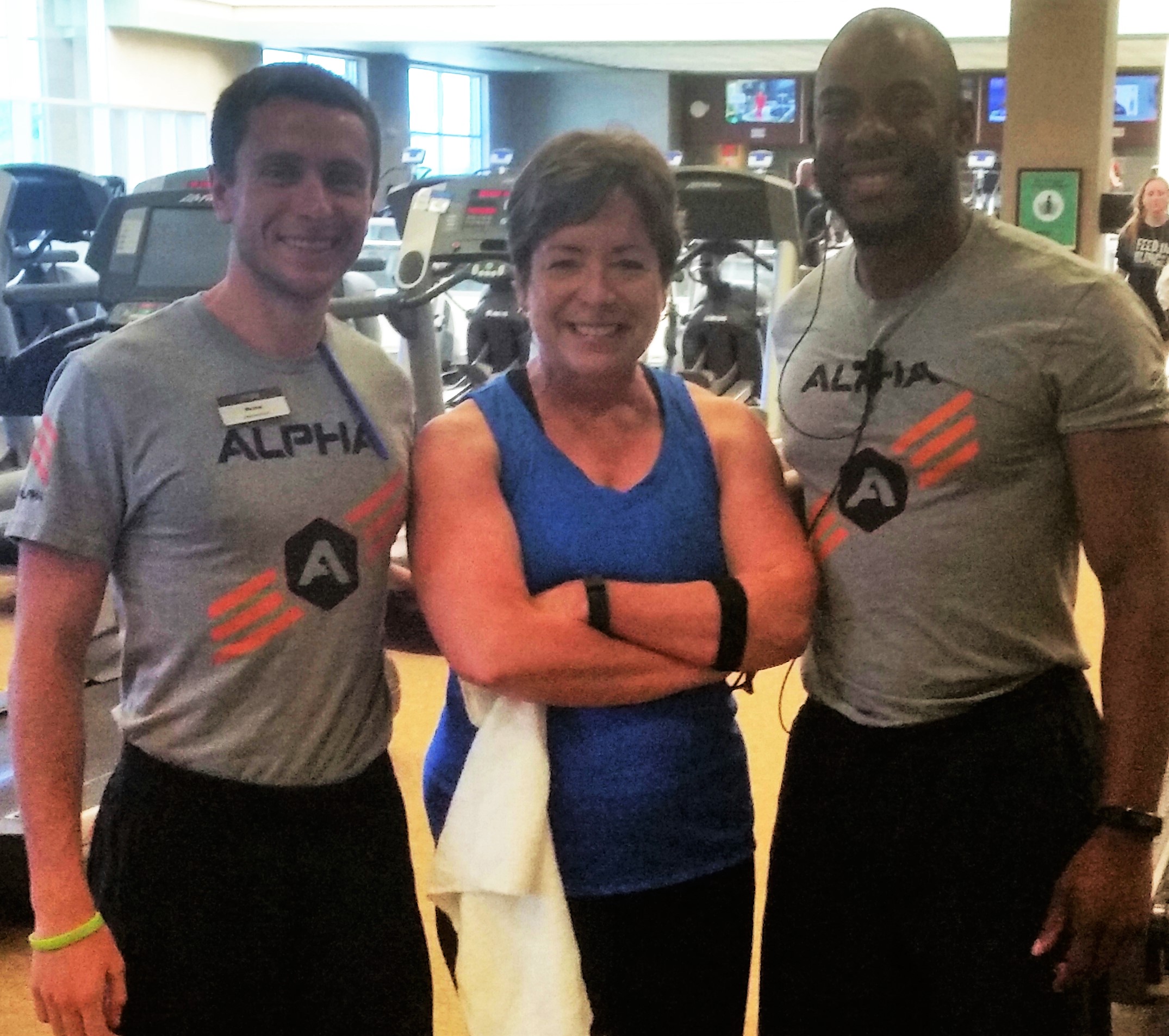 1 Small Step for Me, 1 Giant Leap for My Health