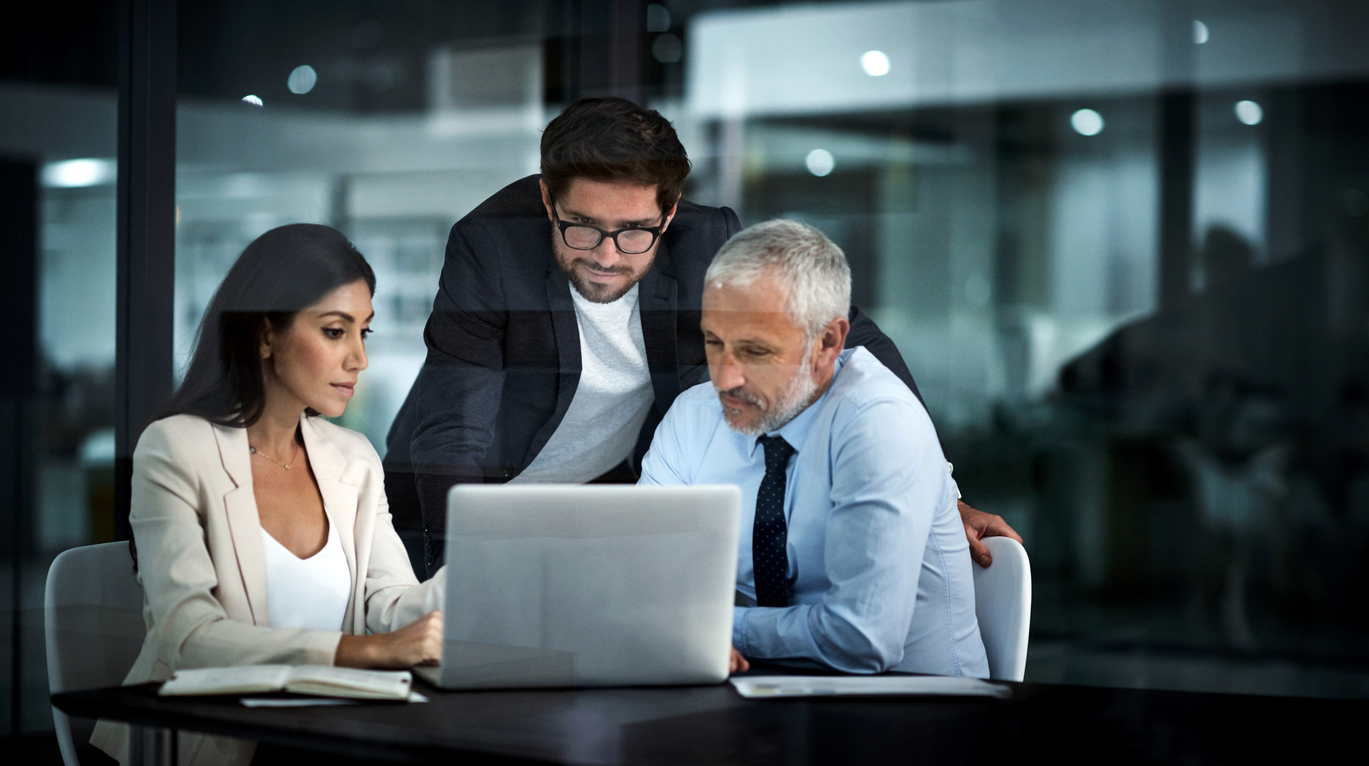 Every woman knows the feeling of being overlooked or run over in a meeting.

No one likes it. Especially the female executive.

In 2014, Harvard Business Review surveyed more than seven thousand people, including female executives at or above the Vice President level. The consistent feedback was that women feel less acknowledged during meetings. Although men agreed with this opinion, they disagreed with why women didn’t feel powerful.

Apparently, there is this thing called the meeting before the meeting, and women in executive positions hardly know this goes on. Men do. In fact, men have side bar conversations prior to a large meeting all the time. Doing this allows them to understand their peers’ position, as well as their perspective. It allows them to uncover anything that may not align with their objectives, or frankly uncover anything that could be said that would be embarrassing or damaging. Men know this is a political way of saving face, while knowing who your internal competitors are in the office.

To a man in Corporate America, meetings before meetings are fair and even expected.

Interestingly enough, when HBR surveyed men’s comments about women in meetings they stated:

Women need to be concise and to the point.

Men are generally afraid of how women will react to criticism.

Women need to speak informally and off the cuff.

Women are emotional and defensive when challenged.

Women are not as confident as men.

Women are too emotional.

On the flip side, during the same survey the women’s comments were:

We don’t get feedback when we ask for it.

We aren’t acknowledged and can’t get a word in during the meeting.

We obsess over a meeting after it’s been over for days.

We are outnumbered by men at the table, therefore we tend not to feel like we have a seat at the table.

These comments are very telling. In fact, everything you need to know about your perception in a meeting, as a woman is right here in hard print.

The real question is how do we as women close the perceived gap?

Watching what we say and how we say it is a good starting point. If you are in a power position, and you have something to say – speak up. Being the wallflower in a meeting is not the best plan. Being noticed for the right reasons and having quiet confidence is the best strategy. Remember, the moment you walk in the door to the meeting, men may have expectations of how you may act. It’s not you. But you may have to overcome preconceived notions.

Try language that is firm and builds confidence such as:

“I completely agree, and here’s why…”

Slight changes in communication (especially in email) will project confidence, and over time you’ll build political capital. Decide to bridge the gap with the other male executives in the office and try to learn their language and point of view. It’s really not difficult but, will take some awareness and effort.

What you say (or don’t say) will carve perceptions that can gain you the promotion or the lay off when the next recession hits. 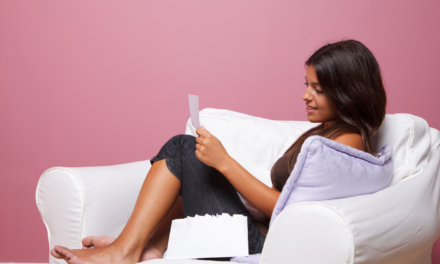 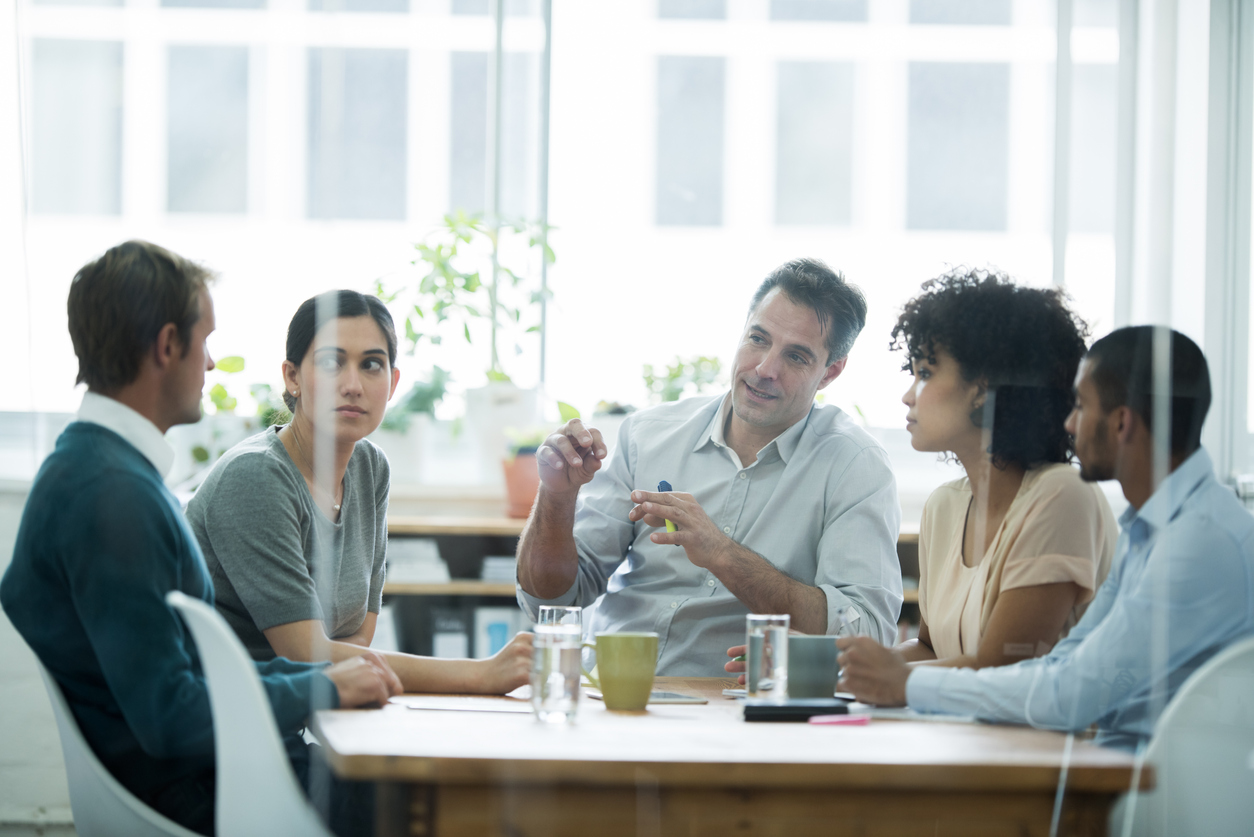 Finding Your Voice And Give Yourself Permission to Use It 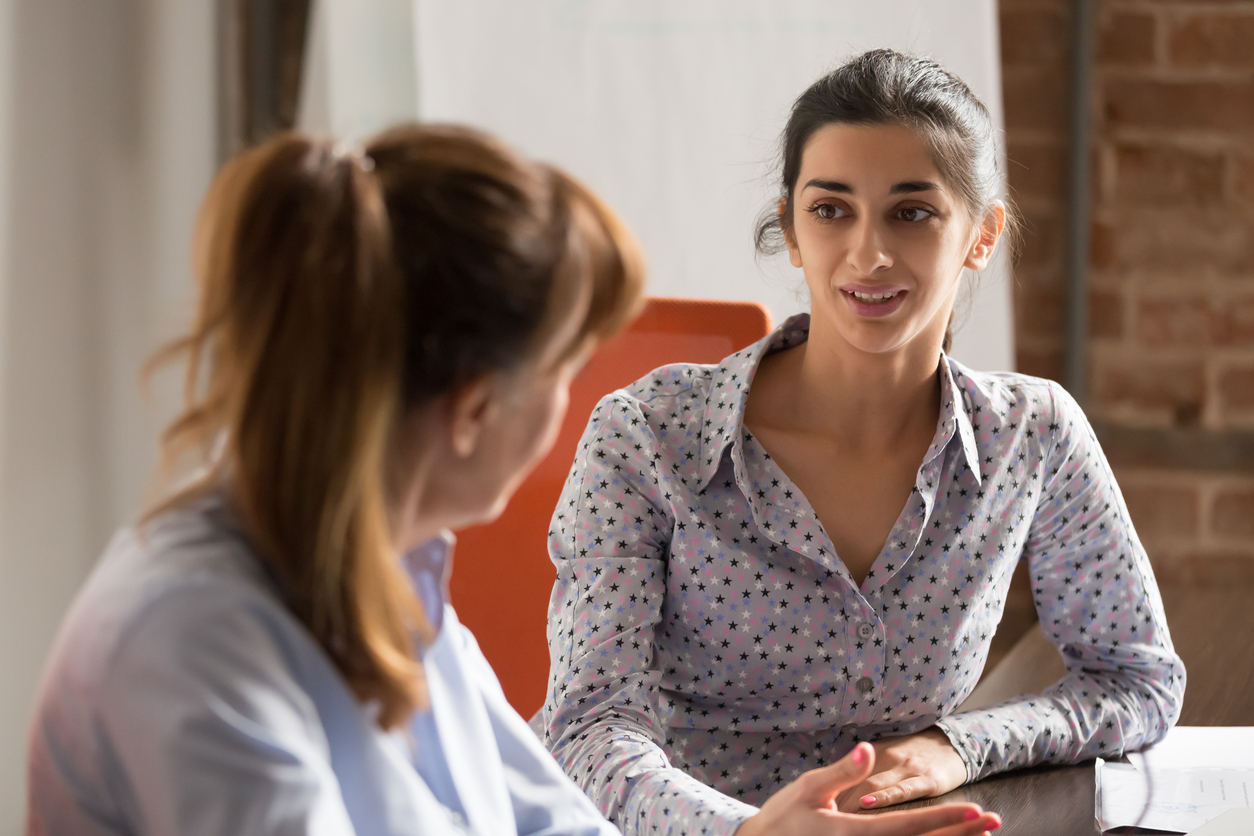