Word for the Year 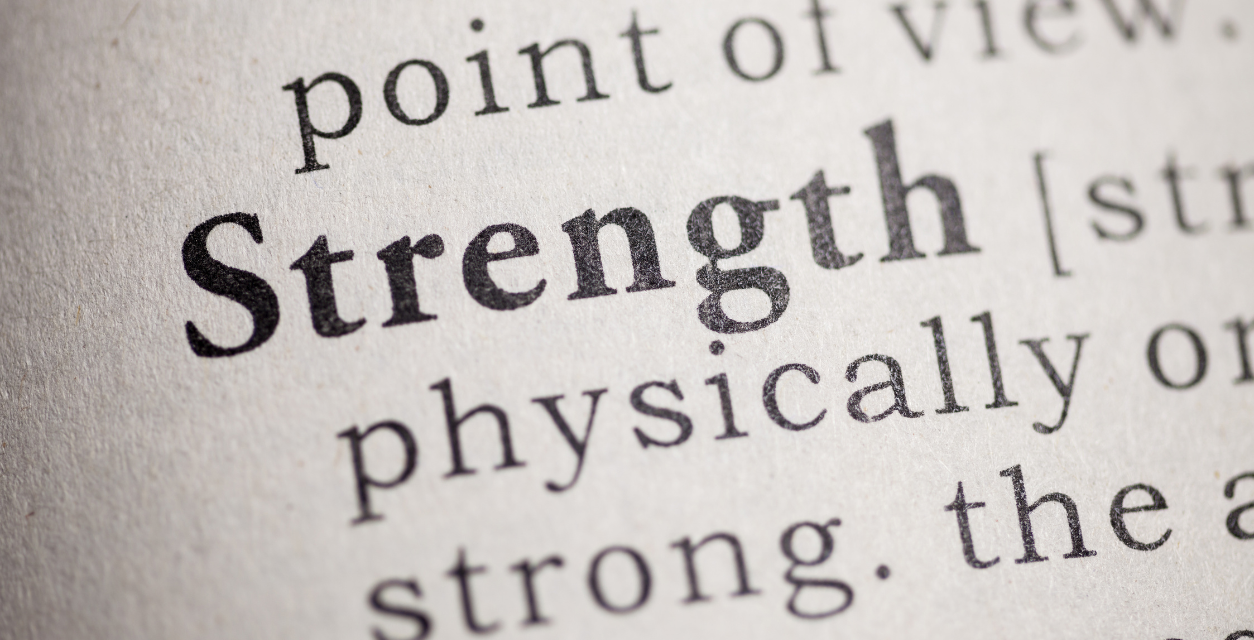 “You never know how strong you are, until being strong is your only choice.”

In January, in a conversation with a friend I was asked, “What is your word for this year?” Although I knew several people who followed this idea of finding just the right word to guide them for the coming year, I had not done so. I guess, if truth be known, with a life that had been filled with uncertainties, maybe I just learned to react to the moment rather than be guided. In reality for me, I would need many words to inspire and direct me if my future was anything like my past. After really reflecting on the conversation for a bit, if I was going to pick a word it would be “Strength” …strength when needed for whatever each day brought.

Not to downplay anyone who is organized or a great planner but we each have to move through life with the faults or talents that we have been given or developed. Don’t misunderstand, I do plan for work, for events, for trips etc. but it seems life was never neatly laid out…so in defense I believe one of my hidden talents became “strength.” As mentioned above, planning has never been the driving force for me as last-minute inspiration seemed to be my motto since early childhood, which required me to always “rise to the occasion” to pull off the task at hand.

As a four-year old, I was abruptly taken from my family to an orphanage and then to a new family, all in one day. Years later as I awaited the last four weeks of my second pregnancy, it suddenly ended and a few days later I was planning a funeral. So, it went on and on and no more than many others endure but life became a series of people telling me “Just be strong-this will pass.” In truth, it does but not necessarily without scars, but it does pass. As a result, I built a stronger will and used strength to cope.

Often in a crisis, my gift kicks in and I take charge. On 911 I was teaching a class to people from 4 or 5 different states when someone stepped in and told us of the horror. My mind went straight to how do I get these people back home to their families, I knew I would cry later.

Years ago, I was Executive Producer of a live Tele-thon for my nonprofit when my lungs were hit with pneumonia…there was no one to take over, no time for a hospital. I knew I could be sick, later. I made it through that week but when the green light of the camera at the TV station went to red. I barely made it home and then spent a week in bed. I had called upon my old friend “strength” to carry me once again.

Of course, this may not be the best way to travel this journey called life but it’s my way. We must have individuals who have diverse gifts. Some are leaders, some prefer to follow and be a doer, some are destined to be dreamers while others are more practical both can succeed. I personally see “strength” as a gift and it might be someone else’s strength is in being a comforter. There is no “right way” it truly takes the gifts of all of us to make it though life.

Do I find the strength to meet every challenge? Of course not, but when I can, it makes me happy to be the one who can be there for others.  Do I succeed every time? Of course not, but I try. It began at age four, no choice except to be brave and now it’s a learned gift I embrace.

Be Proud of Who You Are 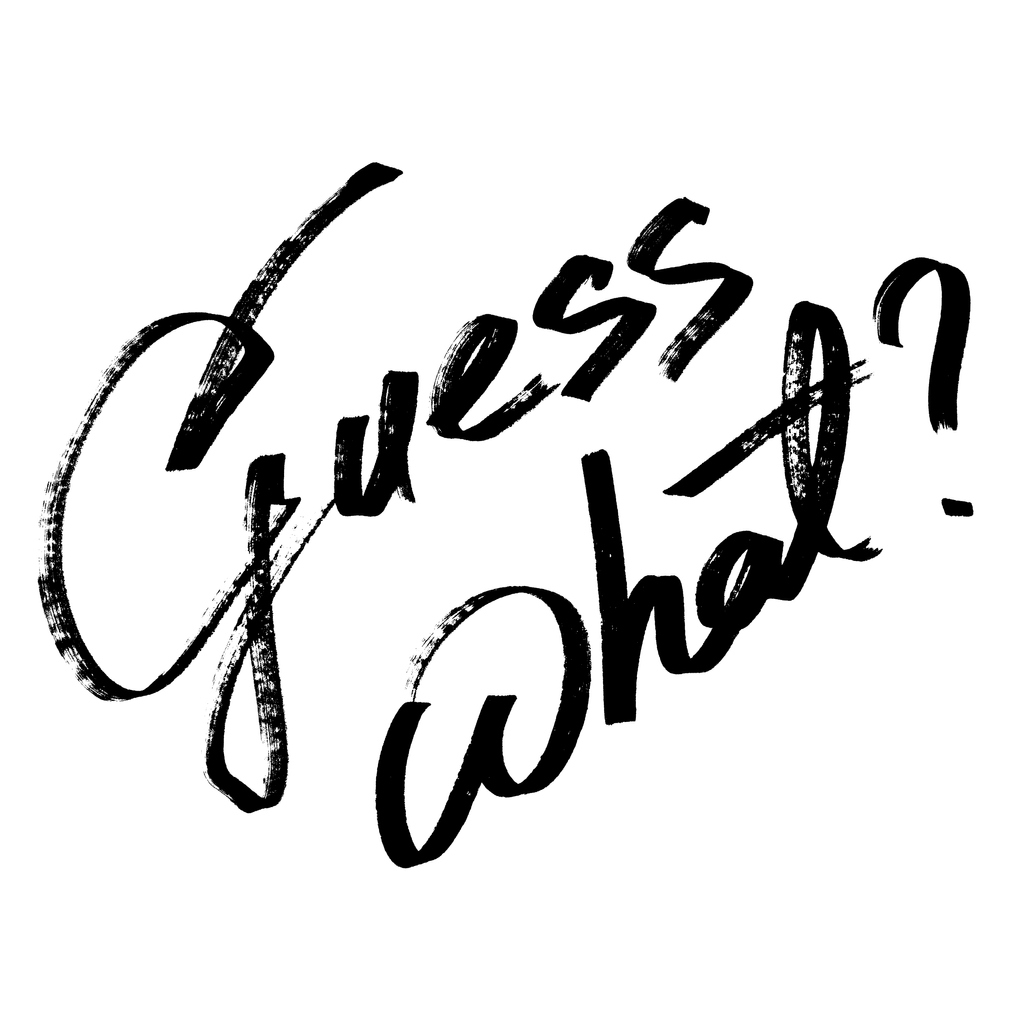