Three days after the Thursday ambush that left five officer’s dead in the City of Dallas; Black Lives Matter supporters and their counter-protesters walked across the dividing line.

They introduced themselves to each other at a protest in Northpark Center. Those introductions led to embraces and culminated with praying together. It turns out they had more in common than they thought. With a little determination they decided to find that commonality.

At the memorial service Tuesday for our fallen officers, Former President George W. Bush said, “Too often we judge other groups by their worst examples, while judging ourselves by our best intentions. This has strained our bonds of understanding and common purpose.”

In the City of Dallas, the two supposedly opposing groups have decided to unite their causes.

Black Lives Matter and Back the Blue will work together to close the gap that exists in our nation between races and end the violence that impacts us all. No one is real clear on how it happened but together they found unity, hope and a higher purpose.

In the wake of all the senseless violence we’ve seen in this nation over the past few days and weeks, you are likely sitting in front of your TV stunned. The tragedies that are beyond words can sometimes drive us to gather the people we love and go into hiding. I’m grateful to these two protest groups. They chose to leave the comfort of their home. They chose to stand up for what mattered to them. Leaving the comfort of the line of people with whom they held common beliefs and ideas and introducing themselves to people they seemed to be opposed to was a courageous and heroic step.

This desire to pull into our shells will not help our city, our state or our nation. It might not even be good for our families. The comfort of familiarity kills our ability to adapt, grow and find new inspiration. In light of what’s been modeled to me in Dallas, I will be intentional in stepping across the invisible lines of division and introduce myself to places that bring discomfort, so that I can be part of the solution, so that I can learn to adapt, so that I can grow and be inspired. Will you do the same? 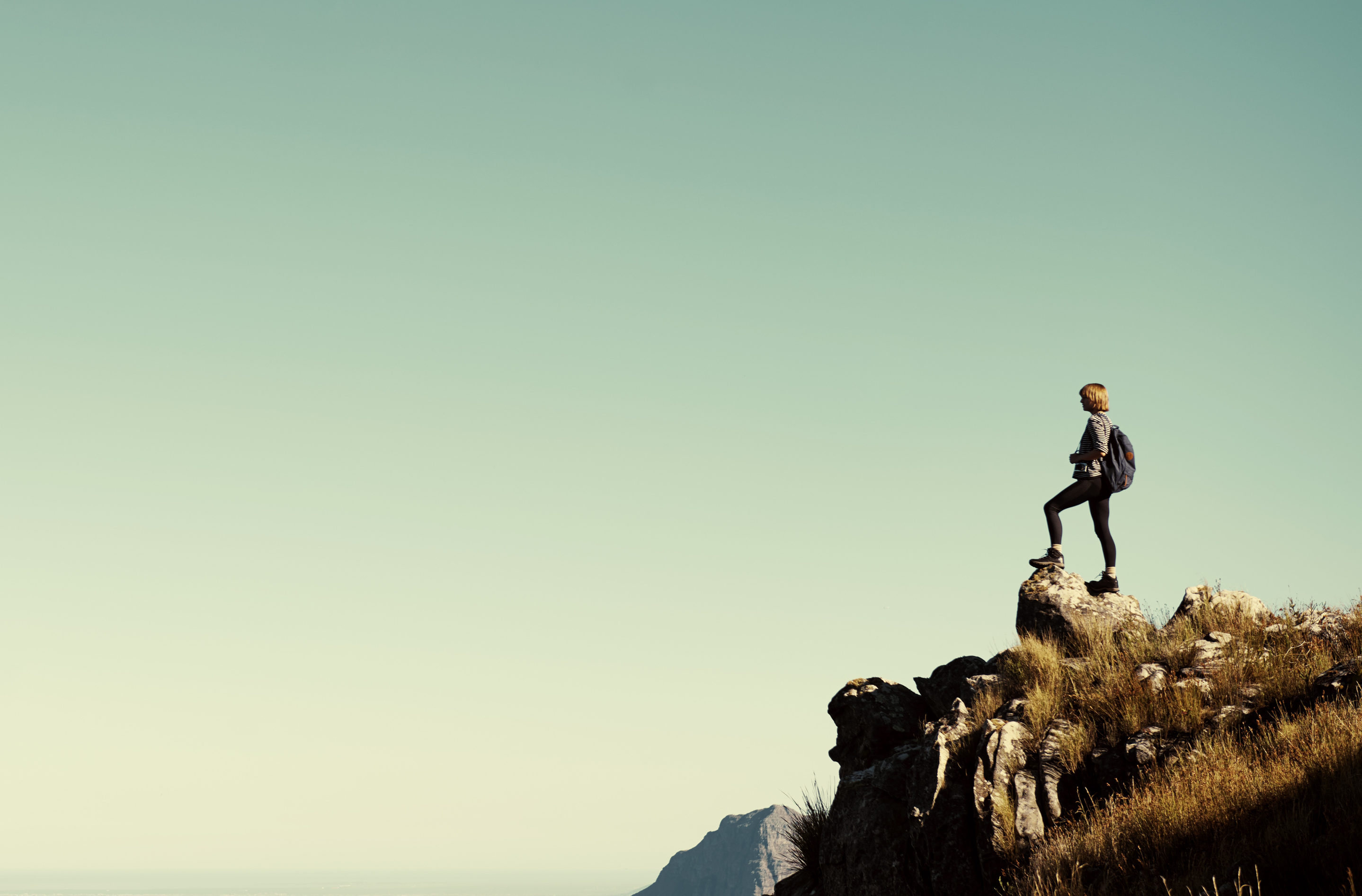 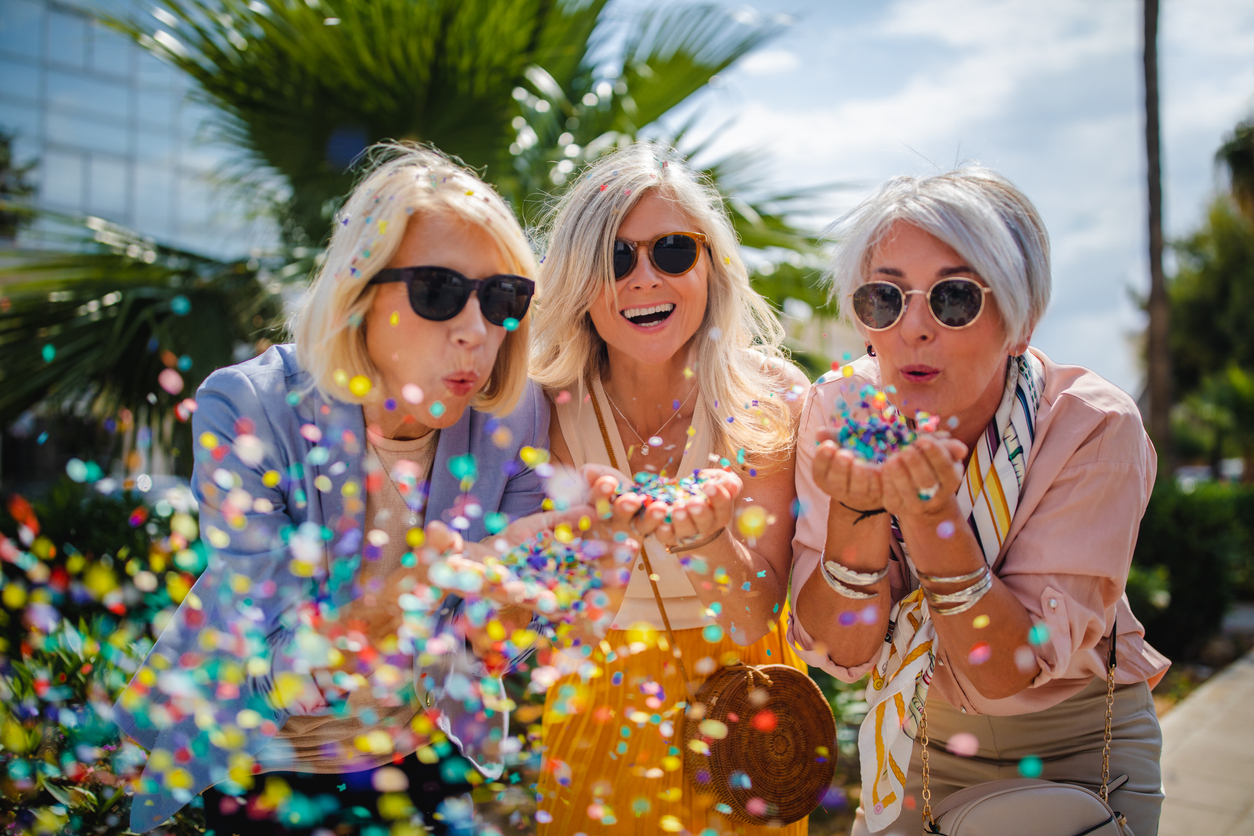