From 2 years old, Lily’s normal was altered from what we as parents thought sibling normalcy would be.  And it progressively grew to more medical responsibilities than you would expect a child to know.  Lily’s “normal” as never been remembered by her as “normal.”

Lily has been adjusting to Harper’s absence surprisingly well.  We have taken great care to ease some of what was “normal” from her life so that everything just didn’t change all at one time for her since Harper’s passing. We want Lily and Seth to remember the joy Harper brought to our family not that sadness of her suffering, her disorder, or her loss.

We recently attended a Celebration of Life for Dustin’s uncle in Louisiana to which I observed Lily’s emotional maturity.  Lily has endured 2 major, life-changing losses with such grace in the past 2 years, or could it be lack of mental understanding of what loss is?  Her first was the passing of her 91-year-old Great Grandmother who she saw every week for years and the second her 5-year-old sister who she helped care for on a daily basis.

I decided to have a conversation with Lily about her view of death to see which it was.  I asked if I could video our conversation because I thought the information she might share would be beneficial to others dealing with loss.  She told me I could not video because she was not prepared for that but I was given permission to write of our conversation.

I asked Lily if she missed Harper?

Her casual response over setting the table was “of course I do!”

I asked Lily if she was sad at the funeral in Louisiana?

I bring up that she does not seem sad?

She said, “the first fun Friday without Harper was really hard for me, but this is our normal now.”

I asked how do you seem to be doing okay with Harper gone?  What is the concept of death to you?  How can you be sad but be happy? Are you genuinely happy?   Do you understand that you will never see Harper again as the sister you remember her to be?

“Mommy, my view,” she says to me, “is simple… It’s not how we want life to be but it’s just how it is!  And we need to move to a new normal. Yes, I’m sad but also I am happy because if Harper were still here there is much we would not be able to do that we are doing, and I think doing those things has been good!  Not just for us but for other people too.  And I WILL see Harper again someday, so will you.  Maybe not as baby Harper but her spirit!  And Mommy you shouldn’t worry because you are almost 40 so you have a lot less time to wait! “

CONVERSATION DONE…I do believe she called me OLD! 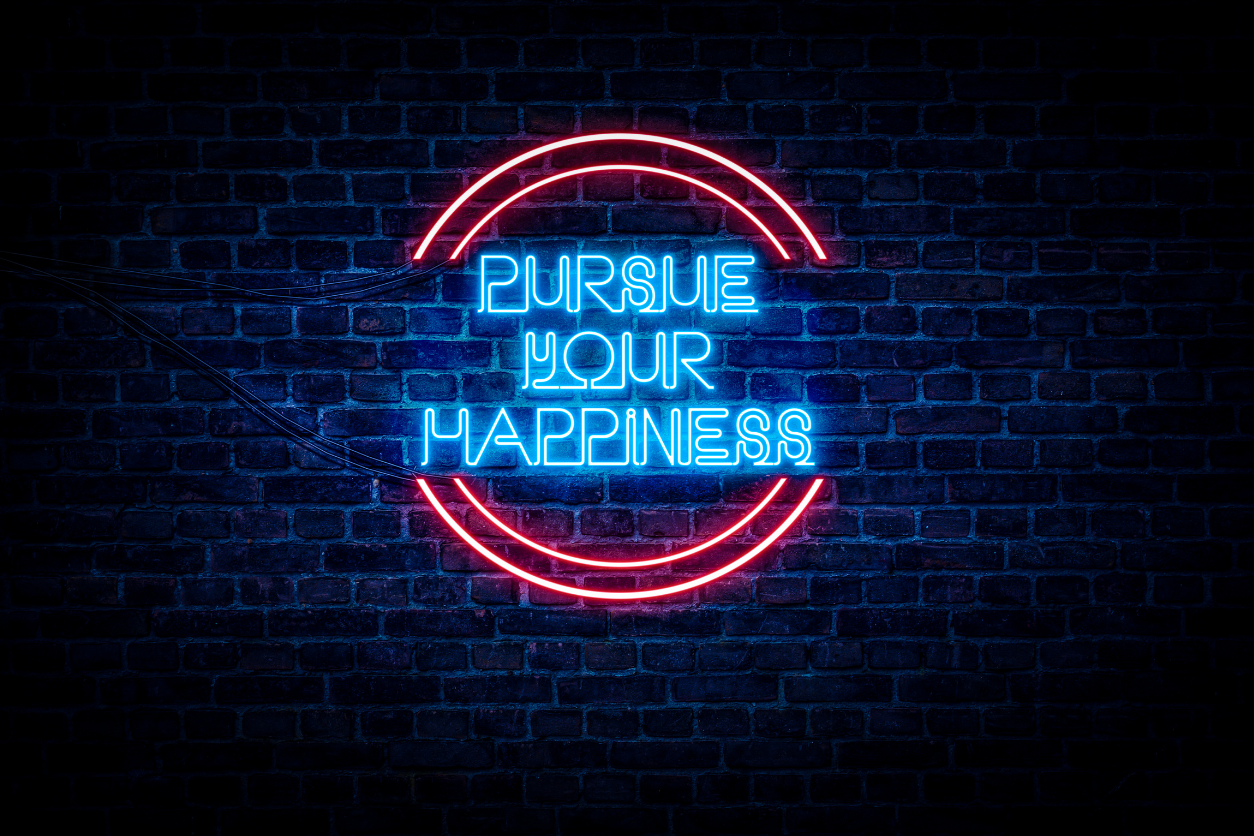 College Next Year? When to Accept an Offer of Admission 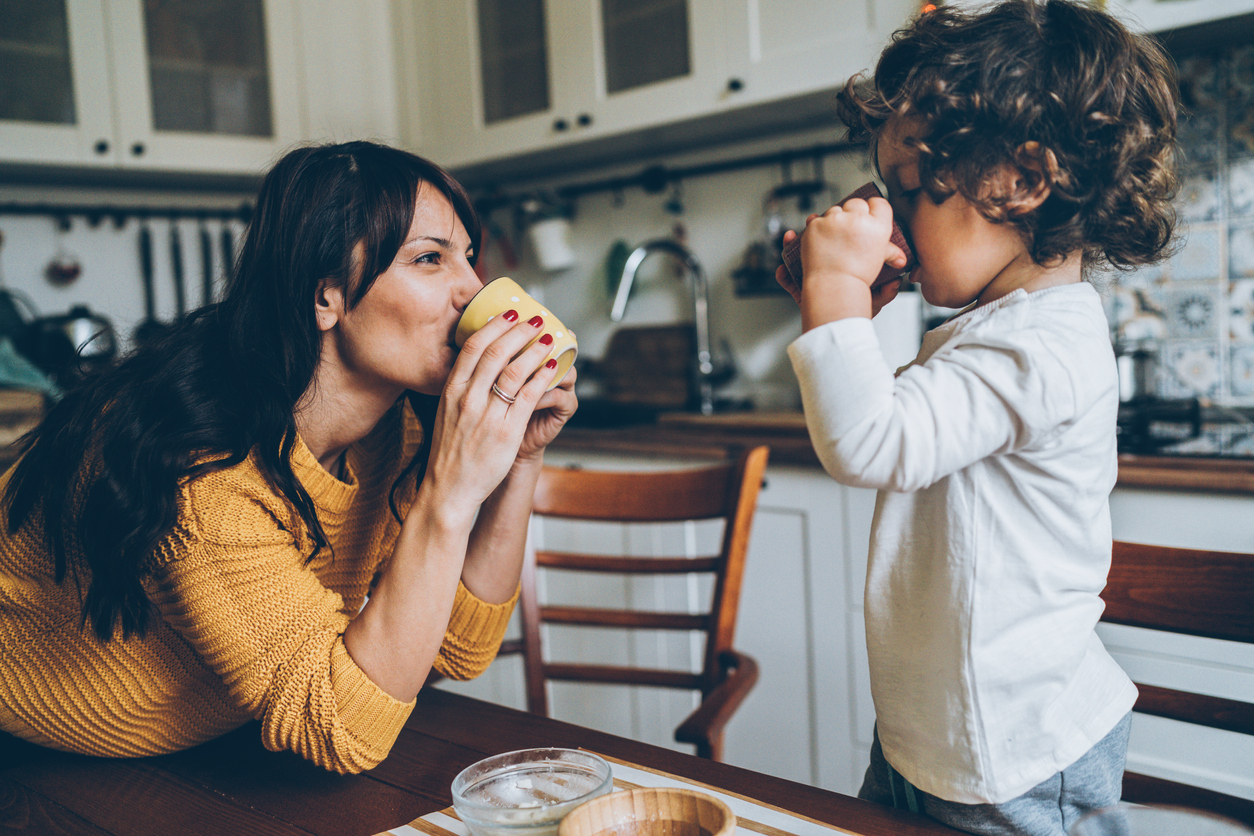 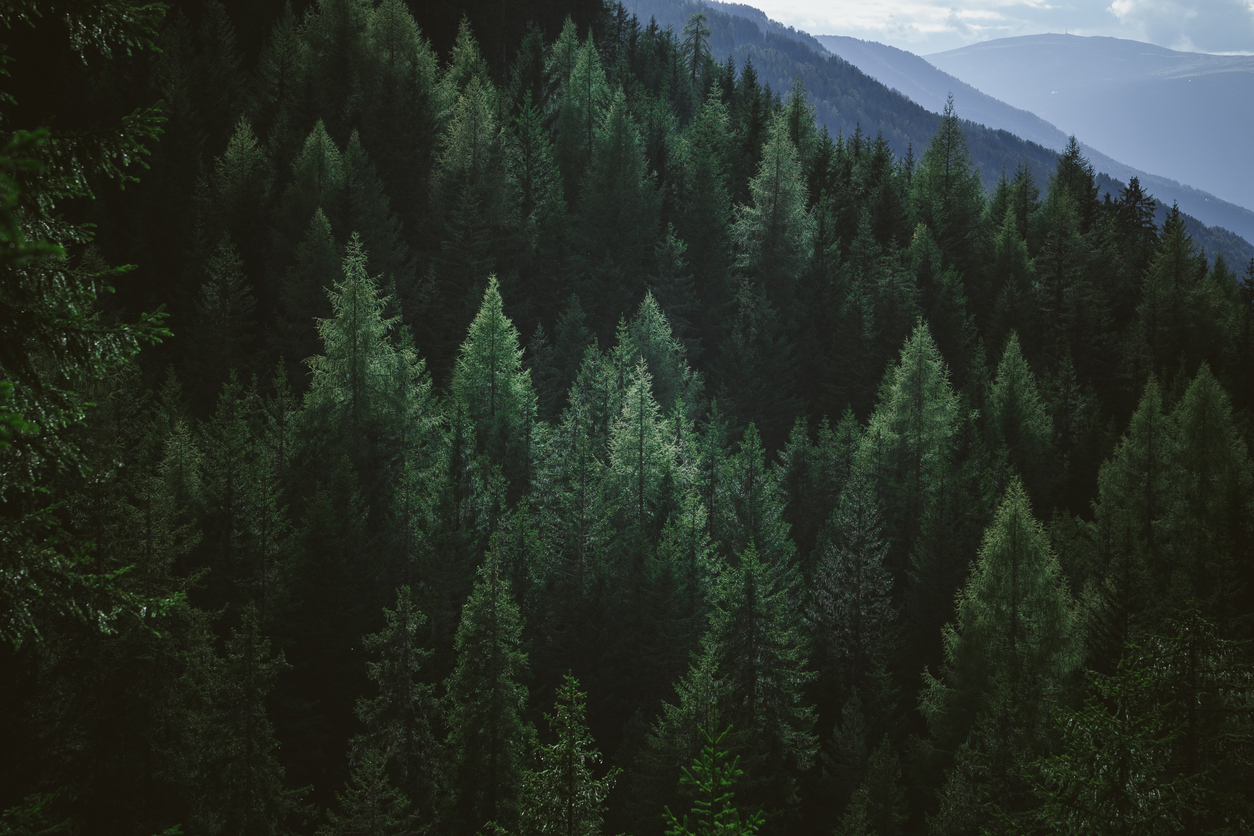 Family Dynamics and “What is Important Here?”