Female Empowerment and the Muslim Woman 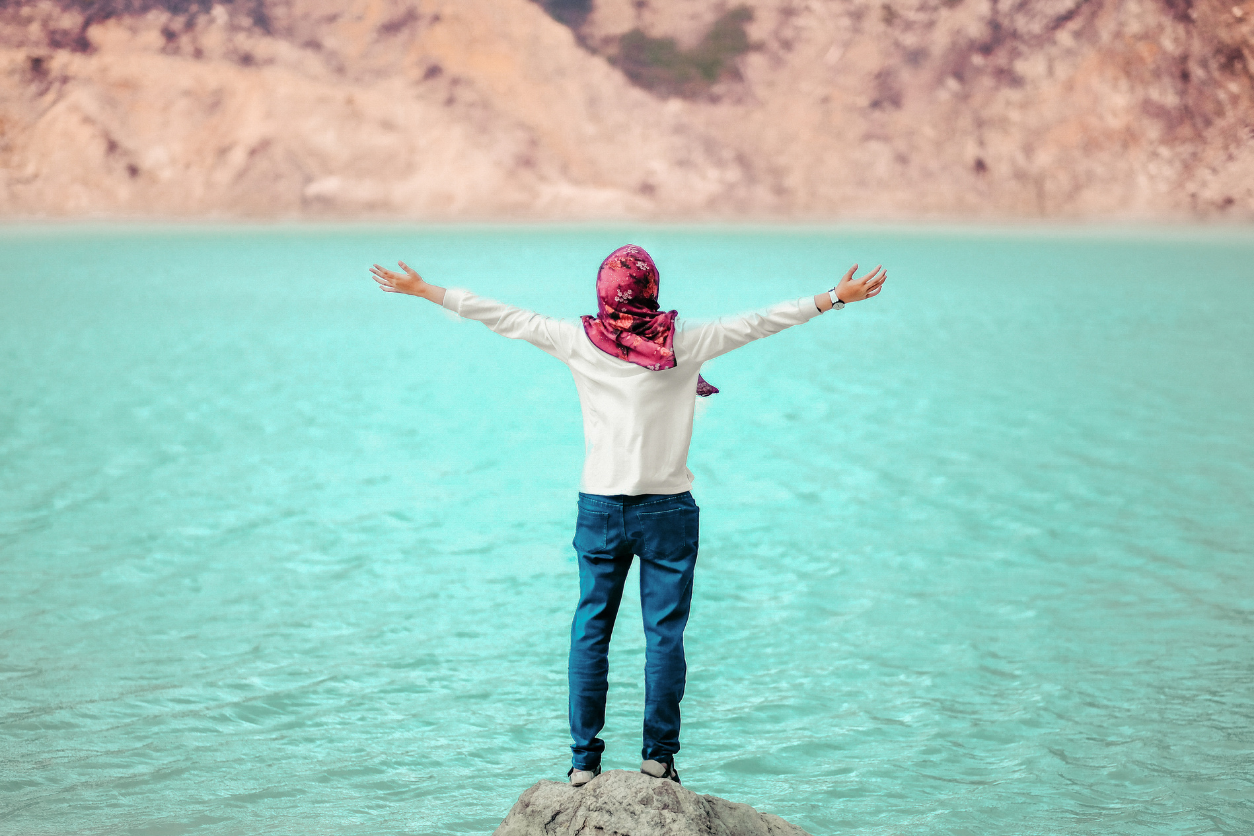 Given the gender ratio between male and female being nearly equal with some variances, https://ourworldindata.org/gender-ratio, women continue to be an oppressed majority throughout history and still today.

Despite a newly elected female vice president and woman of color, the climb out of second class, and the effort to break glass ceilings remains a struggle. America still lags far behind many other countries electing females for leadership roles in business and in politics.

Consider a brief look at women in Ancient Civilization. The status of the Indian woman was subjection and dependence. The Greek woman was a minor, subject again to the males of her family. A Roman wife was described by an historian as: “a babe, a minor, a ward, a person incapable of doing or acting anything according to her own individual taste; a person continually under the tutelage and guardianship of her husband.”

In Roman law, a woman was completely dependent. If married, she (as property herself) and her property passed into the power of her husband. A woman could not exercise any civil or public office, could not be a witness, surety, tutor, or curator; she could not adopt or be adopted, or make a will or contract.

Among the Scandinavian races, women were much in the same boat: dependents, if not themselves possessions, with no personal rights.

Only by the late nineteenth century did the situation start to improve. By a series of acts starting with the Married Women’s Property Act in 1870, married women achieved the right to own property and to enter contracts on a par with spinsters, widows, and divorcees.

In our ongoing battle for asserting our God-given and unalienable rights, women look with sympathy toward our female counterparts in the East. Muslim women have become the poster child for the oppressed global woman and labeled with various euphemisms: suppressed, repressed and ultimately depressed.

It will surprise many that this was not always the case.

Into an ancient 6th century Arab society, that much like their global counterparts, regarded woman as dependents and possessions, arose a movement to truly establish equal rights between the genders with differencing responsibilities.

The revelation of the Qur’an, supported by 23 years of the life of Muhammad historically before us, unheard of freedoms and independence were ushered in not only for women but for all those who were disenfranchised, whether the impoverished freeman or slave.

So you might ask, what has gone wrong now, that we perceive the Muslim woman in such a state? Some reasons are definitely a difference in cultural misunderstanding as societies change and flow. Dress codes have certainly altered considerably in the past century despite more general modesty for both genders that was the norm in previous generations. Today, we see a covered woman and we wince – pitying her due to our perception of her lack of personal freedom and expression.

In ‘Do Muslim Women Need Saving’ , author Lila Abu-Lughod asks readers to also consider that the majority of Muslim nations were colonized at the time when the status of women in the West and rights afforded them, was far less evolved than today. “Colonial feminism was a selective concern about the plight of Egyptian women that focused on the veil as a sign of oppression but gave no support to women’s education and was professed loudly by an Englishman who opposed women’s suffrage back home.”

She further states, “As anthropologists know perfectly well, people wear the appropriate forms of dress for their social communities and are guided by socially shared standards, religious beliefs, and moral ideals, unless they deliberately transgress to make a point or are unable to afford proper cover. If we think that U.S. women live in a world of choice regarding clothing, all we need to do is remind ourselves of the expression, “the tyranny of fashion.  The modern Islamic modest dress that many educated women across the Muslim world have taken on since the mid-1970s, now both publicly marks piety and can be read as a sign of educated urban sophistication, a sort of modernity.” Islamic movements themselves have arisen in a world shaped by the intense engagements of Western powers in Middle Eastern lives.

During this month of the celebration of International Women, we need to concentrate on supporting our sisters everywhere, at home and abroad, with the full knowledge that societies may differ, but basic human rights should remain the same. The overcoming of obstacles to women’s growth and full participation in life should be a priority held by all, for all.

Glam It Up For The Holidays

Loving the Woman in the Mirror: The Ultimate Success 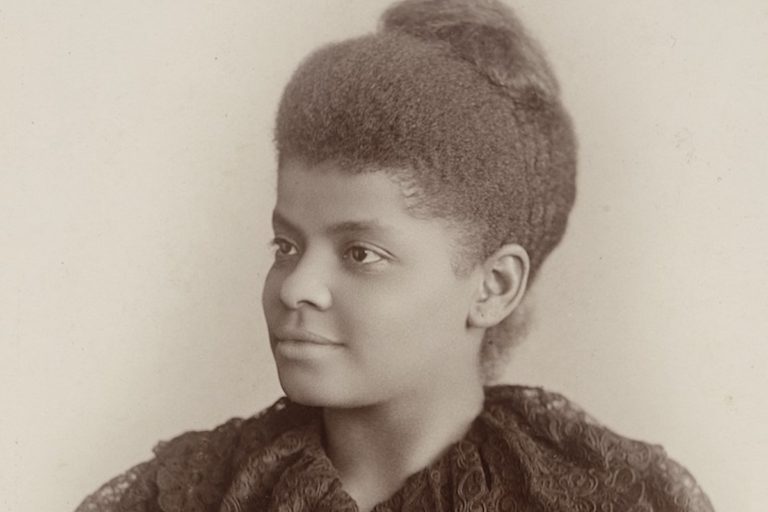 She did it Afraid

Is Your Vision Compelling Enough to Inspire Action?