Saying Goodbye to a Friend – The Disease of Addiction

This past Saturday rather than shopping for home improvement Items at Lowe’s; I attended a celebration of life for a friend who died from the disease of addiction. She left a husband, two children and three grandchildren behind. The cause of death on her coroner’s report won’t say she died of alcoholism and drug addiction, most death certificates don’t. They list causes like liver disease or cardiac issues or accidents or a myriad of other issues; but never say anything about the fact that the individual has struggled for years with substance use and that finally the disease won.

And because she was an older woman with no case pending through Child Protective Services, and she wasn’t involved with the criminal justice system and was without insurance (or with insurance that has little or no benefit for addiction), she wasn’t considered a high priority in the treatment system. When she called for help; there was no bed available during the time she was ready to reach out and then she disappeared again like struggling alcoholics and addicts do. Her drugs of choice were opiates prescribed by physicians for pain; surely they could see that she had a problem with addiction yet they continued to dispense the medication. And liquor stores sell liquor; they don’t care if the person is visibly in withdrawal and weighs about 90 pounds because they no longer eat, they just drink. It’s not the liquor stores problem, right?

So, my friend became one of those obituary notices describing someone whose life was cut short but doesn’t say why. Everyone is shocked that she is gone and expresses their condolences to her family. Her life didn’t have to end that way. I know that she too was responsible for her end, she knew there were other ways to live. We spoke about that very thing, several times. But, sometimes the disease wins.

Our system is woefully underfunded when it comes to available detoxification and residential treatment beds for persons without insurance. Our doctors are not trained to provide screenings for substance use disorder. Addiction is a silent epidemic within our culture.

What will have to happen for society to finally recognize the disease for what it is?

I don’t know the answer other than continuing to talk about it; continuing to bring the heartbreak of addiction forward and speaking to others about the solutions.

Remember, if you or someone you know needs help from substance use disorder or mental illness, call MHMR Tarrant’s ICARE at 800-866-2045. 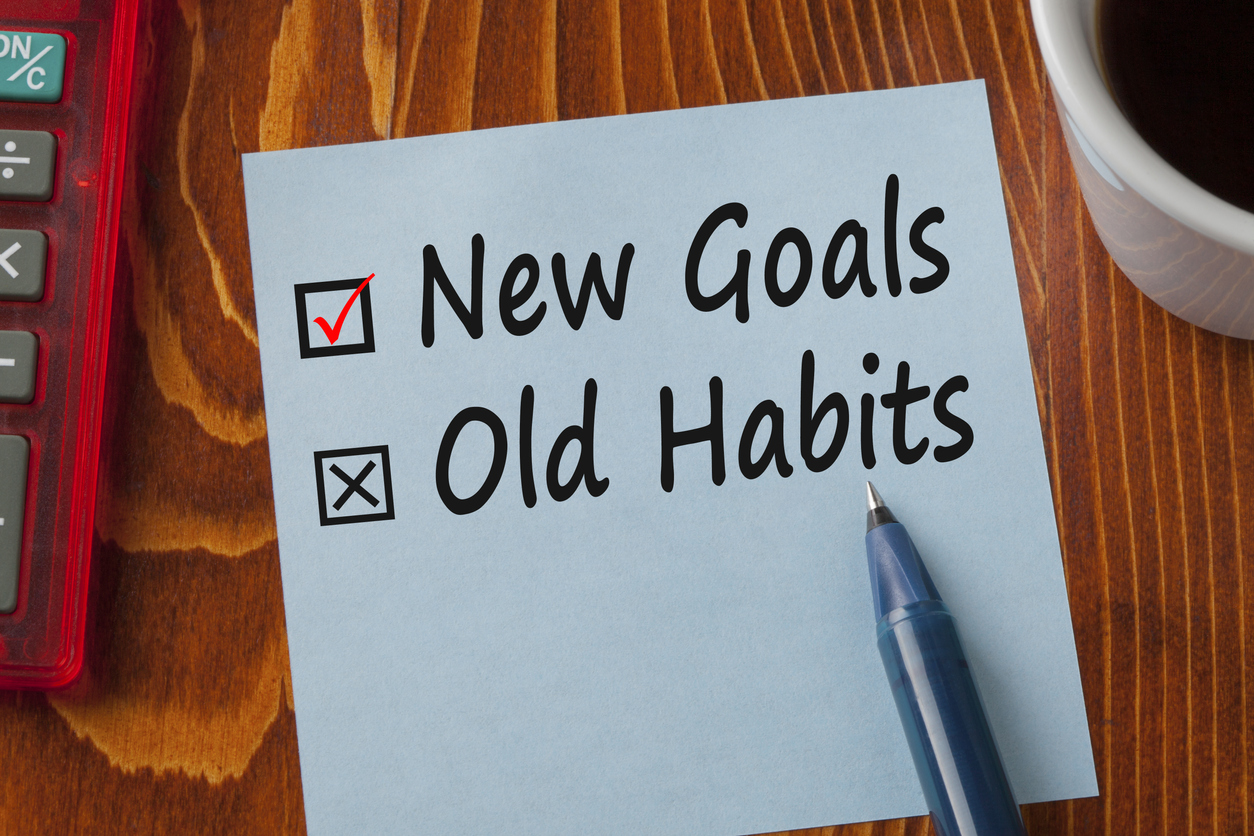 Get your Personal and Career Goals Back on Track in Recovery 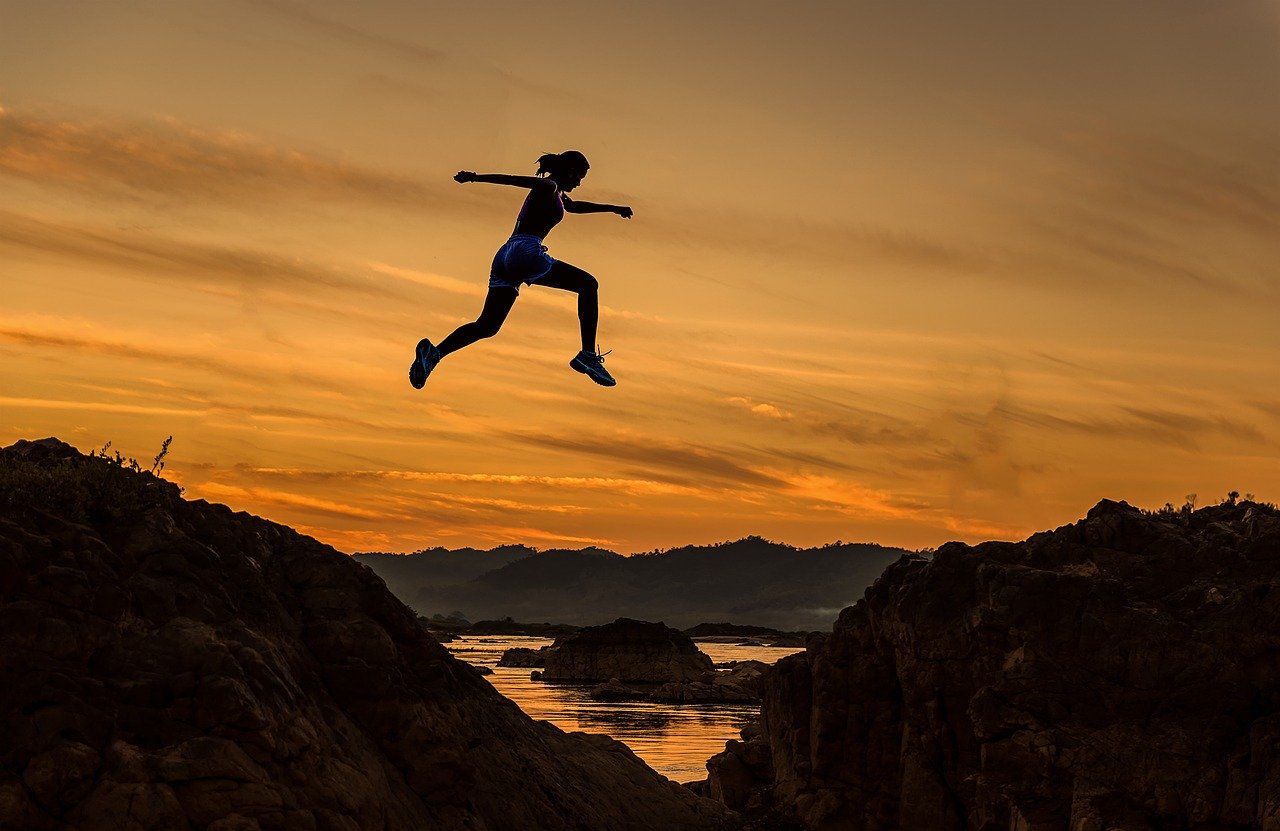 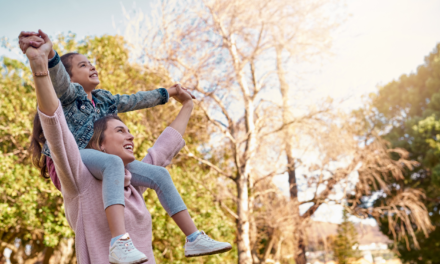