I had a Bad Boss

I really get irritated each time I see a meme that says something like “don’t choose a job, choose your boss” and I certainly support the statement “People don’t leave companies, they leave bosses.”

I had a real live boss that could rival Meryl Streep in the Devil Wears Prada with no designer clothes.  Yes, I had several bosses that were great and helped me grow professionally, but it was my last boss in my corporate job that almost broke me.

You see, I LOVED working, I was a workaholic (was because I am now recovering) and I was always wanting to do more and get ahead.  My whole self-worth was wrapped up in my job and Bad Boss played right into that.  And no, I didn’t get to choose Bad Boss I inherited him when previous Good Boss was promoted; thus why I get grouchy when it says choose your boss, as if we all have choices in corporate America.

I think my breaking point was when Bad Boss had someone call me at home to tell me to order pizza for him because he was staying late at the office.  This is after I was at work at 6:30am to prepare for a 7:00am call and left the office at 8:00pm that evening.  He actually told someone to call me to order him a pizza.  This is a grown man!  I said an expletive and hung up the phone; but it wasn’t until almost a year later I left the organization.  Looking back, I wish I would have done a few things differently:

I had no boundaries between work and life, none.  If someone at work asked me to do something and it was my mother’s birthday I always chose work.  I thought I was setting an example and showing how much I could do; but really I was letting someone take advantage of me.  Going forward I would institute something like, “I have an appointment, but I will be able to get back online tonight and finish that by 10pm, does that work?”  Likely it does they just want it when they wake up in the morning.

It wasn’t until I was having chest pains, or anxiety as my doctor told me, that I started to realize my body was taking a toll.  Sure I gained weight, I worked all the time, ate whatever someone put in front of me and never exercised.  That did not surprise me.  I didn’t sleep much because my mind was always going, what is on the agenda for tomorrow, did I follow up with such and such, did I print the right number of copies for my early morning meeting?  I even had dreams about work when I was able to sleep.  Still I didn’t think much of that, I was committed to the job.

Then came chest pains and I knew that was not normal.  I remember reaching for my husband’s hand in the middle of the night telling him I thought I was having a heart attack.  All this should have been signs to me to slow down.  The chest pains quickly stopped when I left.  The weight, well I’m still working on that.

With Good Boss I had very clear expectations on my next role and that all got fuzzy when Bad Boss arrived.  I felt like I was doing Bad Boss a favor by staying in my role longer than previously agreed; but I really just got stuck in the role.  I should have been more vocal in reaching out to my mentors and coaches; but honestly everywhere I turned Bad Boss put a stop to that.  I remember career advice I received early on that “No one cares more about your career than you do.”  I guess between the eating, not sleeping and chest pains I forgot that.  I will NEVER allow myself to be in that situation again.  I should have taken control when I realized the depths of Bad Boss and gotten out of there even if it was internally in the organization.

Bad Boss was let go a few months after I left and I actually felt sorry for him.  Our relationship was over and could never be repaired; but I actually thought he was doing better through career coaching he received.  I mentioned calling him to a friend; and my friend said I was acting like a victim in a domestic abuse relationship.  That further reinforced my decision to leave and vow to never work for a Bad Boss again. 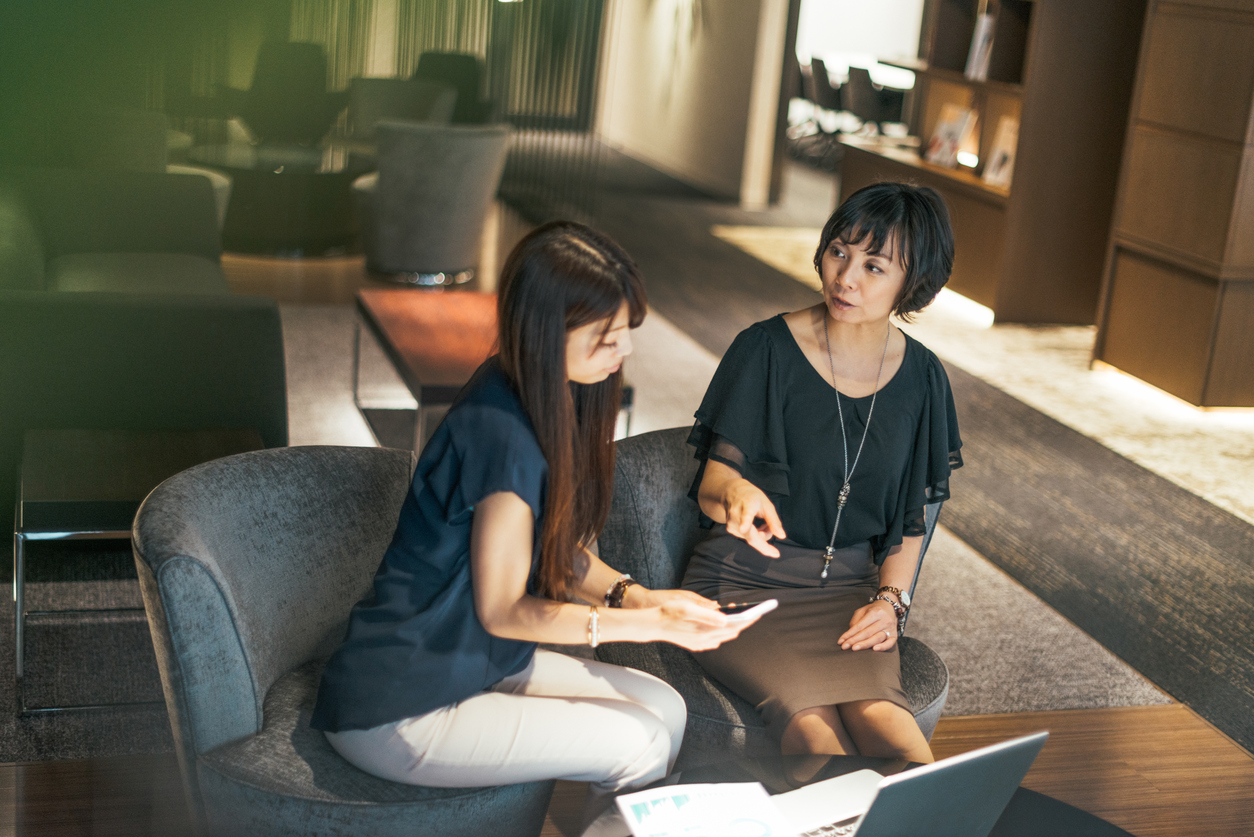 Is There A Secret To Effective Mentoring?

What’s Hot and What’s Not in the Job Hunt 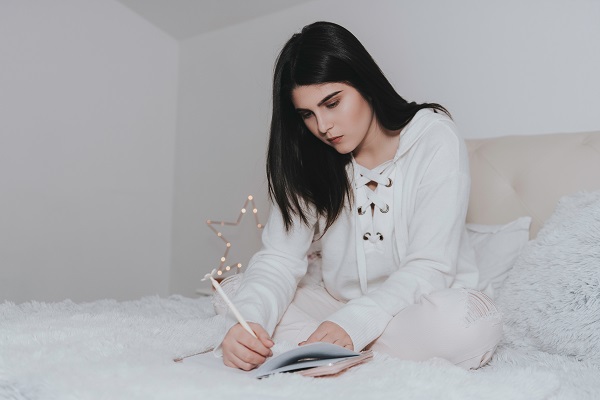