Islam Primer
or
Over a billion and a half Muslims can’t all be terrorists!

A quick, and I promise, very short primer on the world’s most misunderstood religion. And no proselytizing. Just the facts, ma’am, just the facts.

According to current global statistics, Islam is the fastest growing world religion. It is a belief system found in every country in the world. Although Islam shares it roots with the other major monotheistic beliefs originating in the Middle East, Judaism and Christianity, it is by no means exclusively practiced in Arab lands. Indonesia actually holds the title for largest Muslim population worldwide per capita and a recent poll in China estimates 23 million!

Most Americans seem confused what to call, much less to understand, the religion or its practitioners. Even media pundits and elected officials struggle with a variety of mispronunciations and misnomers. So you, Plaid member, will be ahead of the game!

A brief Arabic lesson. The Arabic language is built on 3-letter root verbs. You can see how the letters S L M are present in the words salama, islam, muslim. Salama is a root verb meaning ‘submission’ with additional derivatives of ‘peace’. Muslims greet each other with as-salaamu alaikum, peace be with you. Islam then comprises the act of submission. The one doing the act, submitting (add ‘mu’), is a Muslim. The gist of the meaning is willful submission to God brings peace. Nothing too scary there, right?

Many imagine Islam to be an eastern or oriental faith, of many gods (even a Moon God!), yet it is perhaps the most monotheistic of religions with belief in one God as the core principal and adherence to God’s messengers or prophets of equal importance. God is viewed as the creator and sustainer of the universe who imparted the same basic message to good and righteous men throughout history to deliver to their communities when the original message became corrupted.

Muslims share 5 acts of worship called Pillars and 6 Principals, placing equal importance on physical actions along with verbal statements of faith. All Muslims state a testimony (shahadah) to enter the faith – there is no God to be worshipped except Allah (God) and Muhammad is the final messenger in a long line of prophet-messengers sent by God. Christian Arabs call upon Allah, and this personal name of God is also found throughout the Arabic language Bible.

Additional pillars include the yearly fast from sunrise to sunset in the month of Ramadan, 5 times daily prayer, obligatory charity based on assets accumulated in a year, and a once in a lifetime pilgrimage to Mecca, Saudi Arabia, the direction toward which all Muslims pray.

Muslims follow a final revelation called the Qur’an (again, many spellings but this most accurately represents the Arabic). The first verse of the Qur’an was revealed to Prophet Muhammad during the month of Ramadan; hence the importance of this month. The very first word of revelation was “read” or recite, urging Muhammad and Muslim generations to follow, to share the words of the Qur’an with others.

114 chapters (surahs) are divided into 30 parts that include stories of past prophets, messengers and their communities, laws, rituals, manners, economics, science, human psychology and much more. For Muslims it is a manual for life. The Qur’an is meant to be recited and has been memorized by millions of the faithful as an unparalleled, lyrical work of poetry and prose. The beautiful Arabic calligraphy of the text has been the primary source of inspiration and the foundation for Islamic artwork the world over.

6 Pillars define the belief system: belief in One God, belief in all messengers and prophets (including but not limited to Abraham, Moses, Jesus) with Muhammad as the seal or final Prophet, belief in a Judgment day and an afterlife of heaven or hell depending on one’s belief and works, belief in angels (creatures of light that do God’s bidding), belief in previous, original revelations (including but not limited to the Torah of Moses and Gospel of Jesus), and finally, acceptance of God’s all encompassing knowledge of the the past, present and future (Qadr), sometimes inaccurately defined as fate or predestination.

Muhammad (peace be upon him) written in Arabic.

In addition to adhering to the Qur’an, Muslims follow the example of Prophet Muhammad through what is called sunnah or way (i.e. Sunni Muslim). Scholarly collections of his life’s actions and sayings (haddith) follow specific guidelines for collection and authentication, giving Muslims not only the written guidance found in the Qur’an but in the recorded actions and sayings of Muhammad, whose life was duly recorded by his closest companions and family members.

Why do Muslims pray to a black box? That black box you might have seen is the Kaaba. According to the Qur’an, it is the first house of worship established by Abraham and his son, Ismail. Many unifying factors unite the Muslim global community. All face the Kaaba in Mecca for prayer, all must learn as much Arabic as possible to read the Qur’an in its revealed language, plus all obligatory prayers must be offered in Arabic. Ritual ablution beforehand and a specific set of movements accompany the prayers done several times daily by all practicing Muslims. The unique dress, most noticeably worn by Muslim women, projects a sense of identity, modesty and piety, regardless of culture or class. At a minimum, a few phrases of Arabic greeting or words in praise of God are known to all Muslims throughout the world.

If Islam is indeed a religion of peace and unity, where does the disconnect arise in the tragic actions seen throughout history and those unfolding around us today? A beautiful verse in the Qur’an states there is no compulsion in religion. Any belief that is not your own, done out of force or out of worldly benefit, not willful and genuine, is simply not worth its salt! Although the Qur’an was intended not just for Arabs of the 7th century but for all time and all people, there exists some leeway for varying interpretations. Muslims today, however, lament that Islam is often practiced more according to culture and societal standards and norms than what the Qur’an instructs. Religion is also all too often used as emotional battle cry for the masses by leaders with more political goals in mind than the betterment of society.

But for this former classical musician, whose mission was once to offer others a few moments of peace, to forget the stress and pain of life – perhaps a little glimpse of heaven through the harmonious wedding of word and sound – I found Islam to be a perfect fit.

And a sincere and genuine Muslim must never a Mean Girl be. 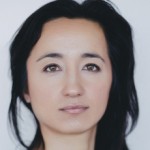 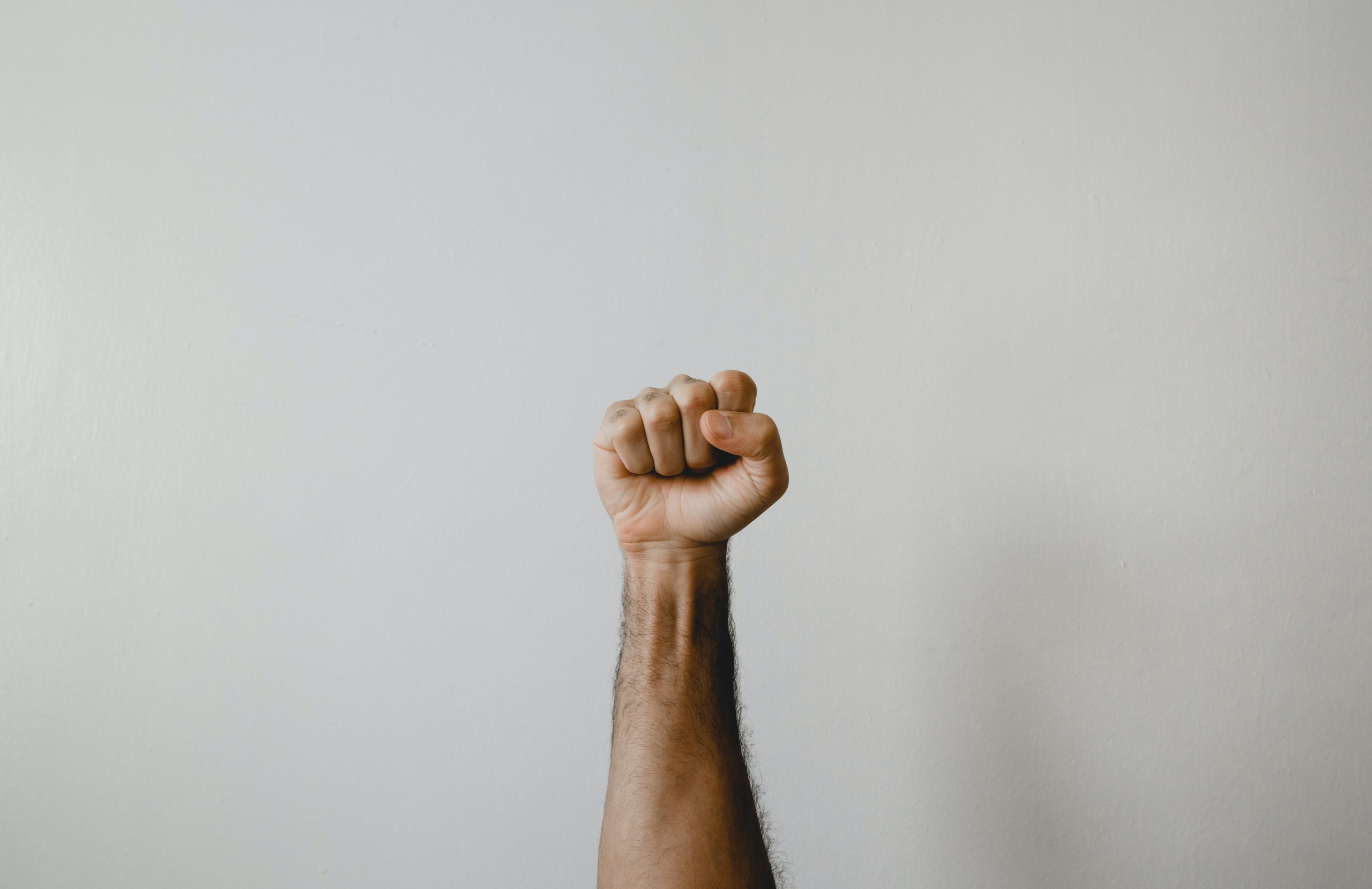