Most of my clients work in organizations which are highly matrixed. This often translates into the harsh reality of organizational politics. Let’s face it – organizations are made up of human beings which often equates to political drivers and associated consequences. Having worked in three global companies with highly matrixed structures, I get this reality first hand. In these matrixed structures, we have to learn to lead through influence and understand the incentives which drive behaviors – which is not a simple feat.

Many months ago, I read a compelling article in the New York Times from one of the regular columns I follow: The Corner Office. This particular interview by Adam Bryant was with Dinesh C. Paliwal, the chairman, president and chief executive of Harman International Industries, the audio and infotainment equipment company. I was intrigued by Dinesh’s background. His father was a freedom advocate in his home country of India; and marched with Ghandi and spent years in jail for his effort in this movement. He watched his father stand tall on many occasions and regularly watched him ‘shine the light’ on those who were not forthright, honest, or misrepresented the truth in any way. Based on this particular article, he is a leader for whom I would gladly work. I was particularly interested in his answer relative to how he handles office politics. I quote:

“As the leader, I can either encourage politics or stop it. If you show you have no tolerance for it, and encourage people to work together, they start to figure out that Dinesh doesn’t have time for politics. We’re a big matrix company, and there is a lot of room for politics because matrix means you might have two bosses. If there’s a problem, a conflict, I’ll go to the source. I don’t talk over the phone. Maybe over dinner I’ll do some coaching, talk straight, give them some advice on how to work well with the other individual, and encourage them to talk to each other. I’ll tell them, “Give him a call, talk to him more, and don’t try to solve difficult issues over e-mail, because e-mails can cause serious misunderstandings or even disasters sometimes. When people talk, they generally sort out things. So you bring them together.”

If you have been in Corporate America or frankly any organization involving human beings – odds are you have had an experience with office politics. It becomes even more prevalent when the organization is ‘matrixed’ which is the majority of large, expanding environments. If you are not the leader who is the typical tie breaker when political situations such as this arise, what can you do? Here are a few basic thoughts and I welcome your comments:

1. Transparency in your motives, end-game desires, and possible obstacles – on the front end – is key. Being 100% open and honest denotes strength and power – not weakness. Believe it or not, people appreciate knowing your hopes, fears, and vulnerabilities. At the end of the day, we are all in this together. Sure – that can be scary; yet, I believe that approach versus scheming, withholding information, and playing all ends against each other absolutely will win out every single time.

2. Meet people where they are, not where you are. What do they need? Where are they in their quest to get there? How can you help them? I am a big believer when we approach any relationship – business or personal – with purity of intention and in the spirit of helping them achieve their goals – we will ultimately achieve ours.

3. Who or what does this behavior serve? This question is the ultimate Litmus test. If the answer to that question is just you…that begs for further thought. Ultimately, we need to be in service to something or someone other than ourselves. And, if you do not have the passion or the uncompromising desire to serve that cause, then, again, this calls for further thought and possibly prayer within yourself.

What do you think? How have you met and dealt with politics in your organization?

It Should Be Illegal 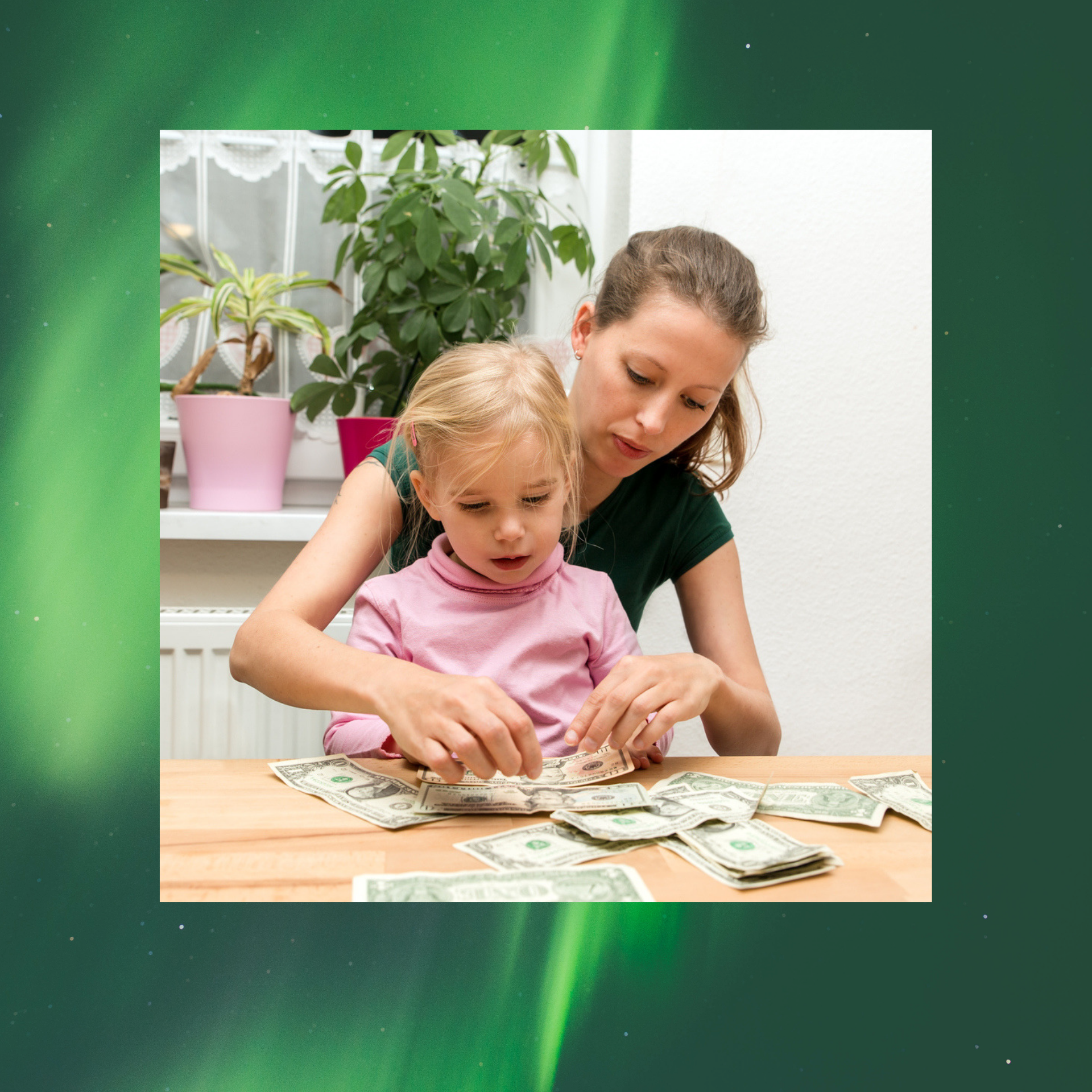 “I Wrote Her Up” Is Not A Performance Improvement Plan