Mindset Is Not The End, It’s Just The Beginning 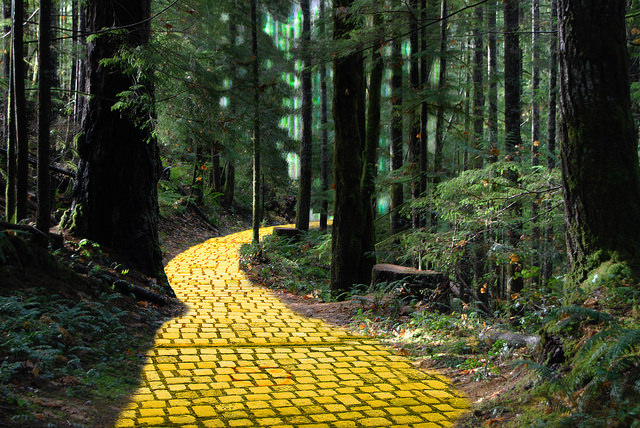 Mindset is not the end of living, it is just the beginning!  So many people have their Mind Set on something – a promotion, a proposal, a sunny day.  But, when the job, girl, or day doesn’t turn out like we had planned, we feel like a failure.  Even though it is an opportunity for us to come to a fork in the yellow brick road and take a different path than we had our Mind Set on.  Embrace the fork in the road.

Mindset can motivate us to become better instead of just settling for the status quo.  Aim for the Moon and you may just end up among the stars.  So, set your mindset high and aim big.

Along that same idea – don’t let your mindset be the end of your goal.  Let it be your beginning to encourage you to do bigger and better.

Know what your mindset is.  Know what you will and won’t tolerate from others.  That way you won’t be taken advantage of or taken for granted.

I know it sounds silly, almost ludicrous, but if you don’t believe in guns, don’t join the NRA!  What I mean is know what is best for you and aim for that, yet don’t let that be your end of the rainbow.  Take different yellow brick roads and see where they take you.  Don’t let your mindset stop you from learning new skills and talents. 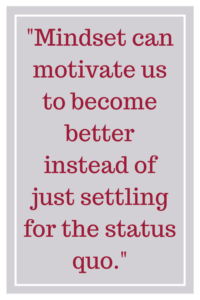 On the flip side, know what your mindset is so you have something to strive for, a goal post to head towards.  Have a goal, a mindset in mind – your version of the Emerald City.

Know your Mindset, determine your lifetime goals and keep working towards those goals.  Should another yellow brick road appear, don’t be afraid to take a different path into your own Emerald City!

I Gave in to My Inner Rebel: This is What She Made Me Do 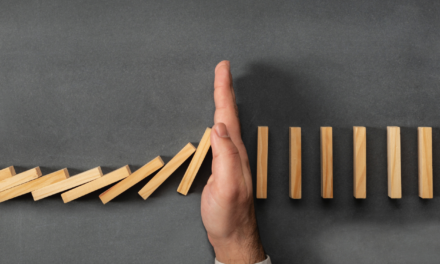 Placing Boundaries on “Me” 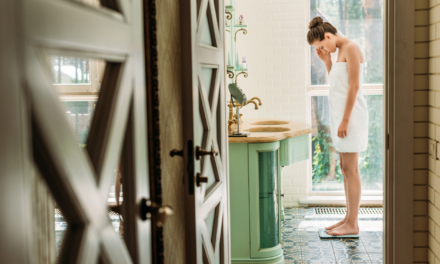 The Shape of Me