In 2009 I was able to get my son Matthew admitted to Austin State Hospital. He had kicked a dent into my car. The police department of San Marcos who were very familiar with Matt, claimed violence and he was admitted, He was diagnosed schizo-affective/bi-polar and put on the meds Risperdal and Depakote. I brought him to San Antonio and he lived with me and my significant other Jim, for a year.  The drugs zombies him out. He did nothing but eat and sleep for a year. I took an eight-week course from NAMI (National Alliance on Mentally Illness) to learn how to deal with this. They said let him sleep. He is healing. He gained almost 100 pounds.

He wanted to go back to San Marcos where he had graduated from Southwest Texas State. The college town was small and he could get around on a bike. So we moved him there, set him up in an apartment, got him a bike and a mental health caseworker to check on him and counsel him.

He stayed on the drugs for three years. For three years he did nothing but eat and sleep. The doctors were SLOWLY reducing his meds. I complained, but was told to be patient.

Finally, Matt lost patience and quit the drugs. Suddenly he started to wake up. He got a part time job. He started cleaning his apartment. He hung pictures. He started building a bike from scratch. I loved these changes. This was my Matt. I could see that less drugs were good, but I feared that no drugs would be bad. I could not convince him to go back to the doctors. He felt great. The honeymoon phase lasted about six months. Then the cracks began to show.

The bi-polar effects showed up first. He would obsess about the bike he was building, talking non-stop about every detail. Unknown to us, he was spending wildly on credit cards. Then the schizophrenia kicked in with paranoia and accusations. I was not his mother. I was part of a cult. He was being raped.

It has been four years now since Matt stopped his meds. He is now once again homeless. Our only contact now is through emails. He writes me using the computer at the San Marcos Library. I am still his representative payee and I Western Union him his SSI money. I wonder if I should withhold this money to pressure him into treatment, but worry that withholding it may not be legal since it is HIS money. In return he writes me abusive and angry emails. I included a typical one for an example. He accuses me of many things, especially of not being his mother.

So here we are and I cannot help him. He is not violent although he is angry and verbally abusive. He is not suicidal, therefore the law says he has the right to manage his own healthcare. What a joke. At one point I argued that since he denied any illness, perhaps I should write to Social Security and cancel his disability money. He then agreed to see a therapist but not a doctor. But after making several appointments for him at Schieb Mental Health Center in San Marcos, he has failed to appear. He says the people there are not real.

At another point I discovered that there is a third criteria for assisted treatment. Besides being harmful to self or others, you can claim deterioration of life style. Seemed to me that going from college graduate to homeless bum could qualify. I called a mental health lawyer to confirm. He explained that the deterioration situation could only be claimed to justify continued treatment or to extend a person’s stay in hospital. It can be used in the initial judgment for treatment. Another dead end.

Surely I am not to the only person with a loved one who is mentally ill and cannot get treatment. Every time I see a killing on TV and the follow up shows the killer had mental health issues and was off meds; I wonder where is the outcry? Where is the outrage? Listen, I have made phone calls and written letters. I have had lots of replies from congressmen. I always get stock answers about supporting mental health and fighting “stigma”, followed by a request for monetary support! I had one congressman ask me to participate in a panel discussion on mental health. I of course I said yes! Never heard from them again.

Thank you Plaid for Women for allowing me to vent my frustration. As a mother of a mentally ill son whom I love very much, I just hope my perspective as a mom can bring a tiny bit of awareness to a terrible problem. 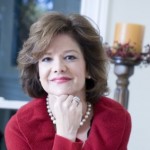 Taking a “STOP DAY” for Your Sanity

How Star Wars: The Force Awakens Compares To A Sporting Event 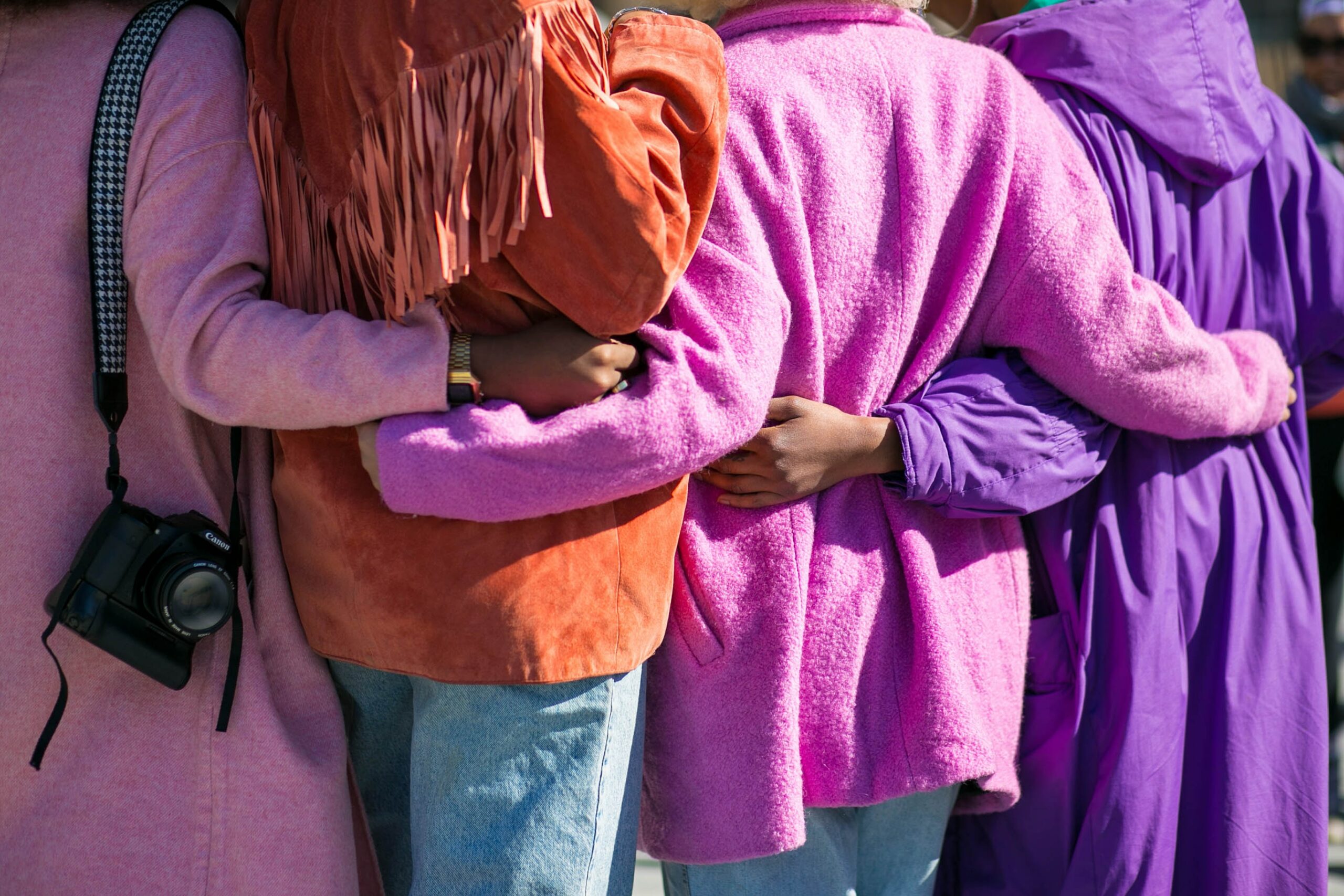 A Call for Belonging 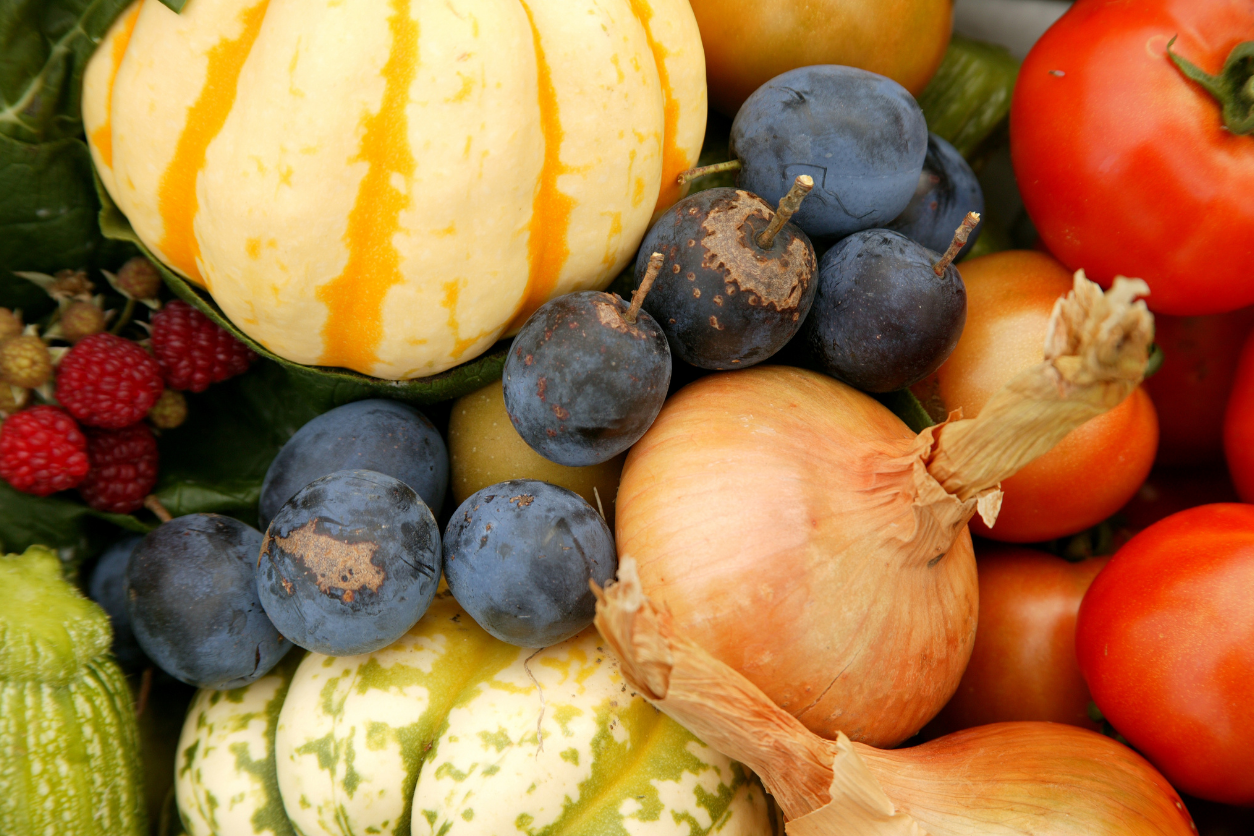