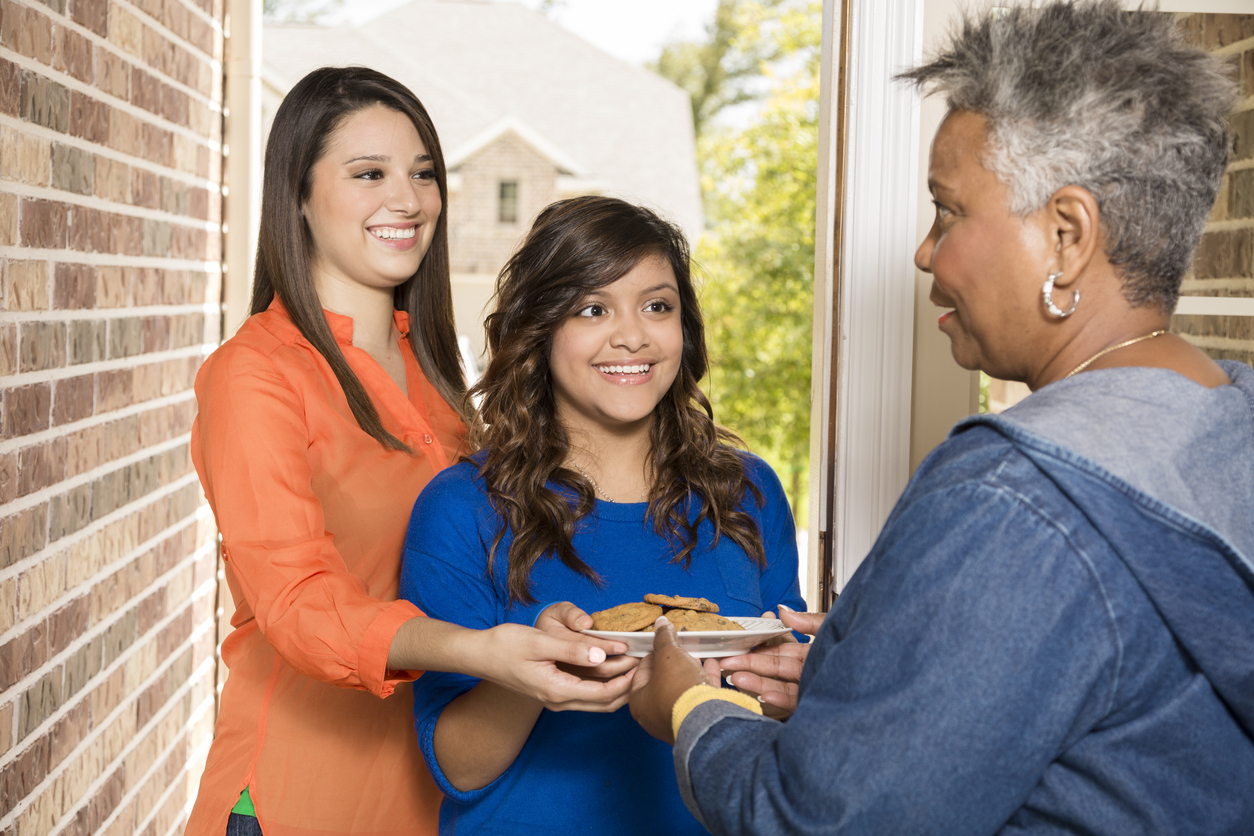 Just months after a major milestone birthday, I have now lived long enough to have seen a great number of changes in our world. In days past when a new family moved into your neighborhood you welcomed them and might have even taken a pie or a casserole and even invited the lady of the house for coffee to get to know her. Our neighborhoods were usually considered to be the ones on the street where we lived, where everyone knew each other for at least a block sometimes more.

In today’s world, thanks to the internet, our neighborhoods do not have geographical boundaries, in theory opening the doors to a whole new world but, it seems to be doing the opposite. So much talk about our “differences”… it seems that few of us look for what we have in common which could draw us together in a more peaceful way.

With more than 102,465 flights a day around the globe, clearly, we love to travel to places different from our own, but many are being ostracized all around the world for their religion, their language, even for the way that they dress. It seems that the voices of “you aren’t like me” are getting louder every day.

I am here to loudly say, “We are more alike than we are different.” As women, we desire the same things… enough food for our children, the medicine to ease their pain when they are ill. We want the opportunity for our children to have an education and we dream of a kinder, more peaceful world in which to raise our children. We want our children to be safe and have a future filled with happiness. Really, we are the same, no matter if we wear jeans or drape ourselves in colorful silks. We are women who want a better world, and a better future for the generations to come.

As we go into the season when we focus upon our blessings and we think of gifts to give, let us give gifts of acceptance and friendship. Let’s find the things that make us the same, not what makes us different. I have a Muslim friend who began a conversation with a Christian neighbor about why they take mission trips to build houses for the poor and was in turn invited to join them. Now together they have been making trips to help hurricane victims, they found their common ground instead of their difference. As women we can begin the dialog, we can help to end the unfounded fear of what is unfamiliar. For me, someday I want to really see what “Peace on Earth” looks like, not just hear the words in a song. 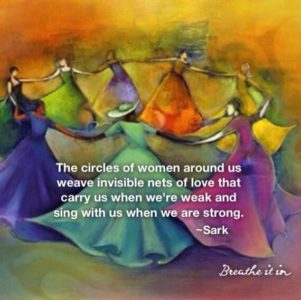 To My Dad: The Man Who Made Me a Power Chick 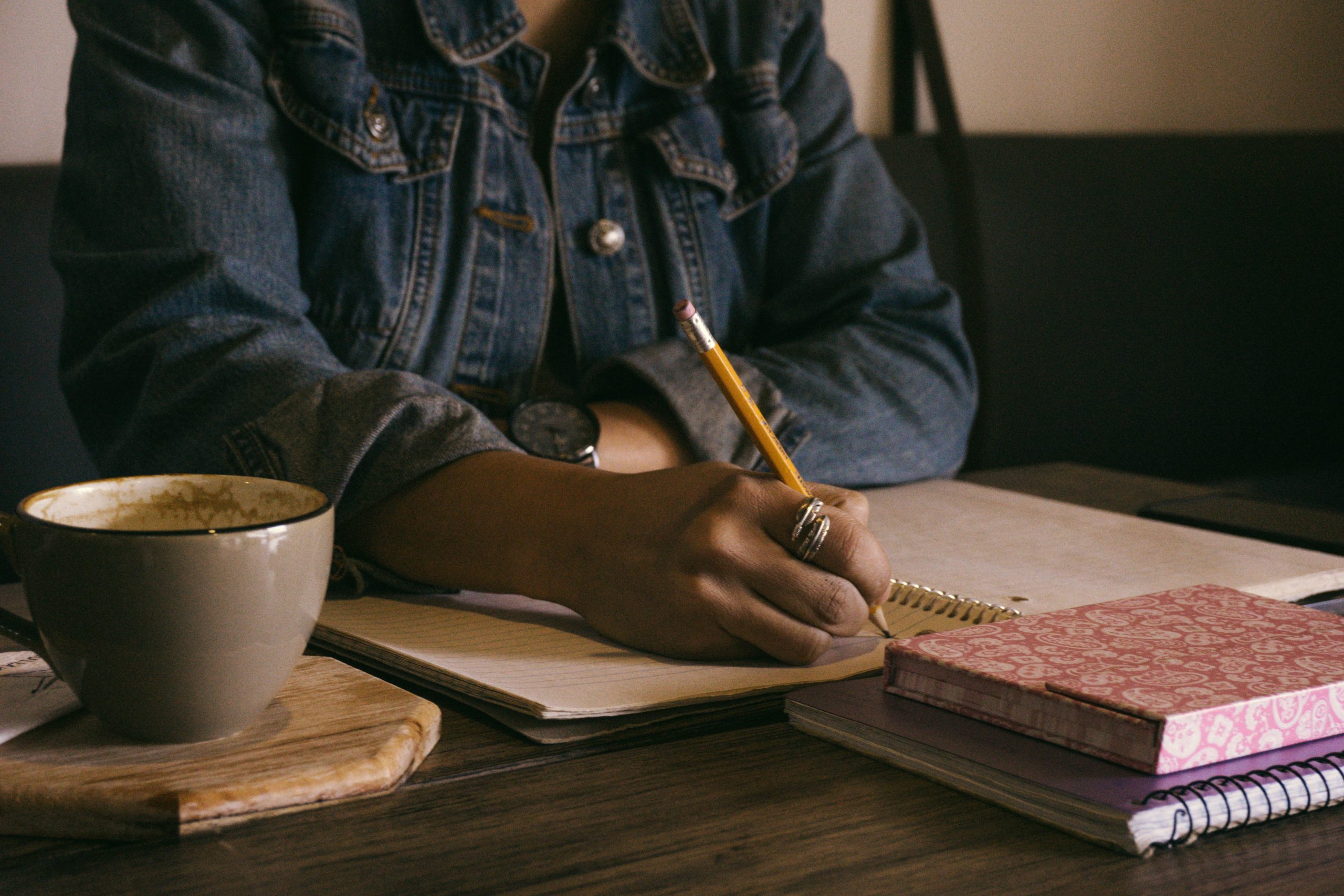 Overcoming Self-Doubt to Live a Life of Purpose