Open The Door To Diversity 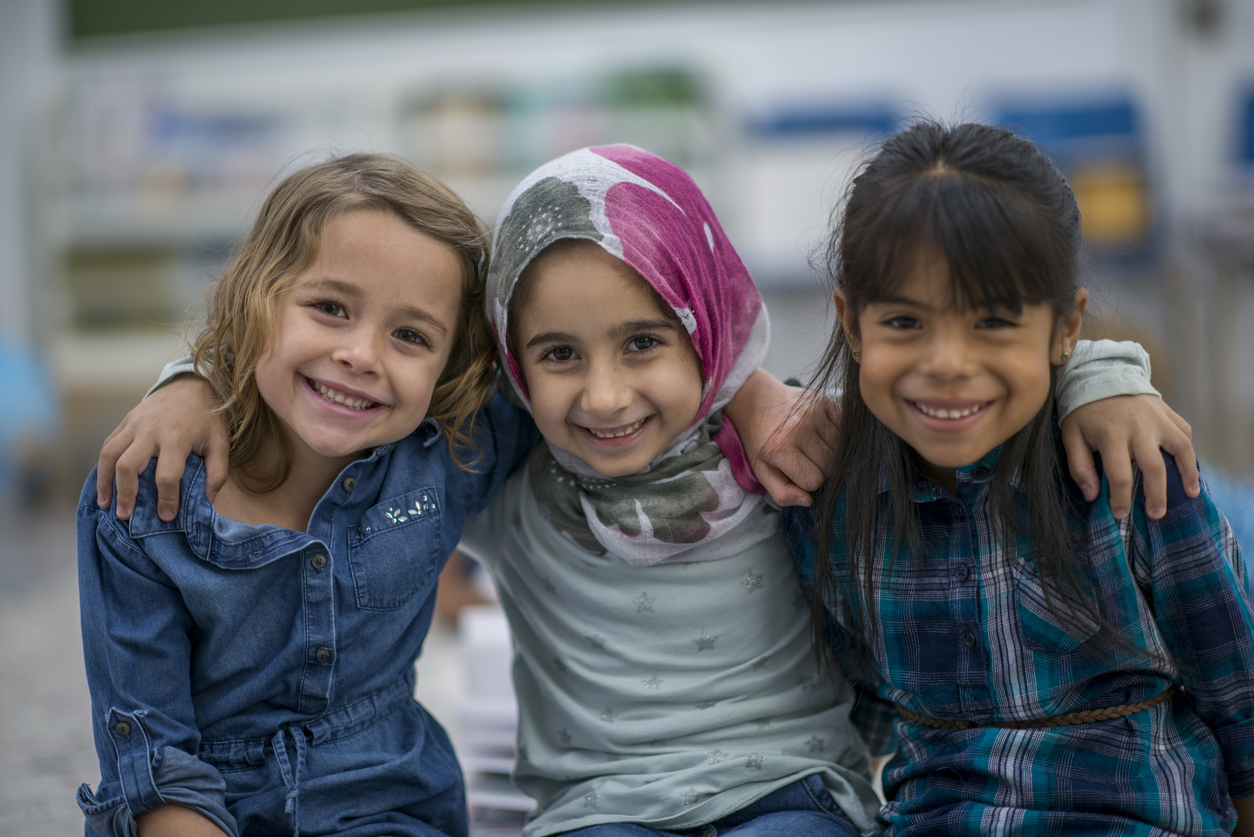 “Scientists have confirmed what we have always suspected: interacting with people who are different from us alters the way we think about them. Researchers term this “intergroup contact,” and study after study has shown that sharing a positive experience reduces prejudice primarily by reducing anxiety and increasing empathy.” – The Art Bridge, Aramco World, March/April 2018

I can’t imagine anything more encompassingly beneficial than embracing diversity. It’s a plus in every way. A win-win situation. You might feel uncomfortable at first. Moving out of your comfort zone takes some courage. Long held biases, prejudices, fears and filters are not easily released. But what joy is found if we just let go and dive in!

In the Qur’an it is said that we were made differently on purpose. There is no one special, superior race, nationality, nor ethnicity.  That wealth, position, power, and lineage do not define us or make us better than others. What makes us special and unique and… better… is character, knowledge, getting to know one another – and more importantly – getting along.

Aren’t you just a little bit intrigued? Would you like to expand your worldview? Listen to the nightly news with a more discerning ear? Here are a few steps how.

Interestingly, Read is the first word of revelation in the Qur’an. Not believe or pray. READ. You don’t have to move out of your armchair, except to hike over to the local library or just order a book off Amazon for your kindle. Millions of people throughout the world have never left their homes, but through reading and an insatiable quest to learn – not to confirm one’s superiority but one’s human-ness – have embraced diversity.

We all suffer from a certain nationalistic bias no matter where we live. An Egyptian woman confessed she was shocked to learn that her homeland was NOT the greatest country on the planet as she’d been raised to believe. Have they never journeyed about the earth and beheld what happened to those who lived before their time? Greater were they in power and they left a stronger impact on the earth, and built it up even better than you. Qur’an 30:9 Embracing diversity adds a little bit of humility to your soul. There’s a lot to learn out there beyond our doorstep. Realize this, and we’re better for it.

Before you hit the road for parts unknown, there is plenty of diversity to experience in our own backyard. The DFW area is home to art museums, concert halls and theaters, international festivals, churches, synagogues, mosques, and temples. Right here in Garland we’ve got a Buddhist temple that takes up an entire city block. Each one offers open doors and arms and often delicious foods. Rather than accentuating the fear of the other, those who regularly visit and interact with people of faith different from their own, find either a new path or reaffirm and confirm their own beliefs. Seek out an interfaith group that appeals to you and join!

Get a DNA test.

But be ready for the results. They can be mind-blowing and consciousness raising! You can’t begin to imagine the breadth of your genetic history.

At my first iftar (breaking of the fast) during Ramadan, I beheld a cornucopia of culinary delights.  So many different foods to delight the taste buds. That was a perk I hadn’t considered when I converted! The entire experience of adopting the religion of Islam has opened my mind to so many advantages of diversity it would require an article in itself.

Travel to learn, to experience – and know. If all you do is stay at the same Western-style, 5 star hotel you won’t experience the joy of truly getting to know the locals, the flavor, and the culture. I like to do my own investigations and research before I embark on any journey. I’m a little better prepared and also surprise the guides with intelligent questions that prompt some enlightening discussions.

We are all women, daughters, sisters, wives, mothers, aunts and nieces. We see so much of the world through shared experiences.  I’ve learned the difference of skin, language, and dress doesn’t make us any less female, any less human. So open that door just a crack. Vow to take the plunge. Read. Explore. Learn. Add a little diversity to your life. It’s the best gift you’ll ever give yourself. 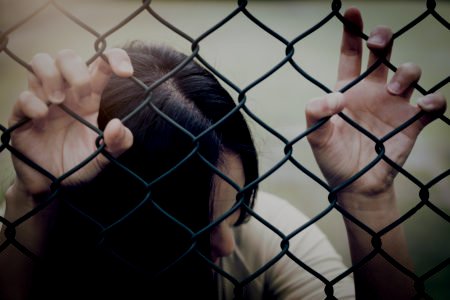 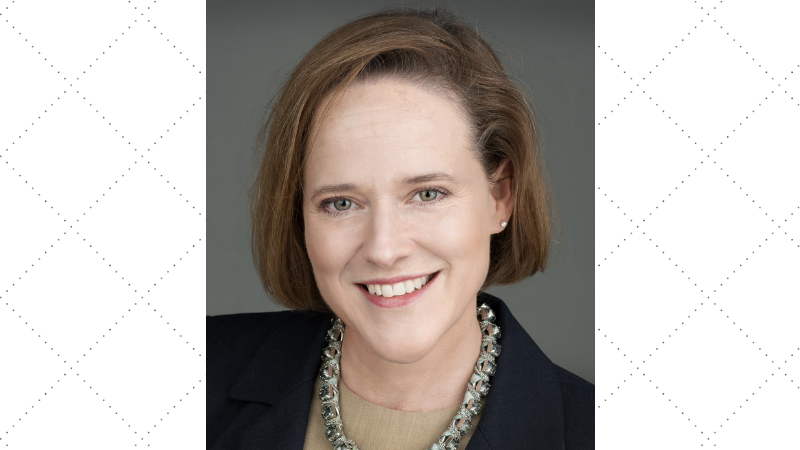 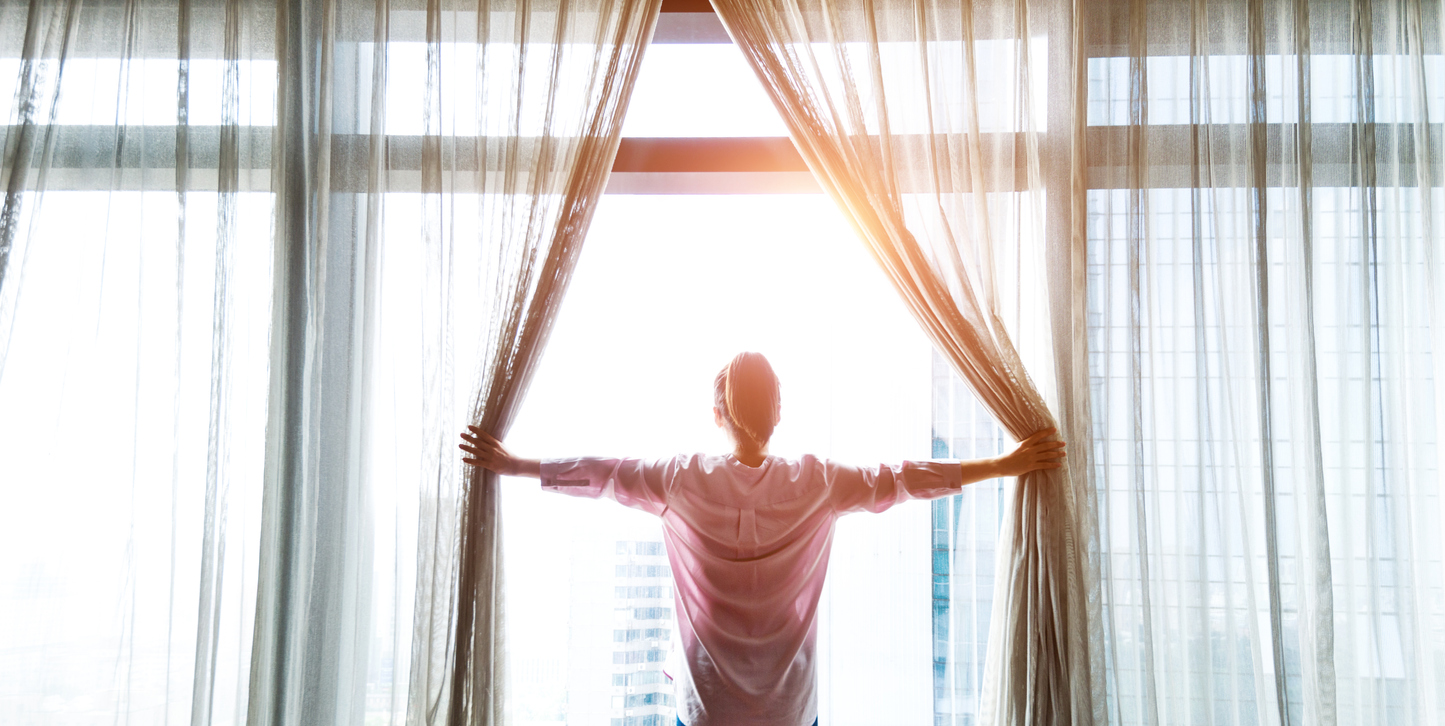 Take Back My Life Song

YOU CAN’T BELIEVE EVERYTHING YOU READ PEOPLE!