The Pervasive Hunger of Gluttony

Gluttony is deceptive, because it believes we truly need much. Gluttony wants to gulp down, to over-indulge and over-consume. It believes if you don’t have the right car, you don’t get hired, so you suddenly need the expensive car. If you don’t have the trophy wife or trophy husband, you won’t be able to get invited to the right parties where all the schmoozing goes on, so you hunger for the right spouse who can serve you, in order that you can become more successful. The all-consuming desire becomes an absolute need and it will never occur to you, maybe it’s not necessary.

Gluttony desires excess. Gluttony believes in entitlement. It needs to constantly feed itself, bringing everything into itself.

Although gluttony is sometimes thought of as simply overeating, it goes beyond a matter of food. It’s the desire for more and more and more. Anything that is out there, we want for ourselves. There is to be no sharing. There is to be no differentiation between one thing and another. It is the desire for getting and getting and getting. Although, at first, we do it to get filled up, ultimately it depletes our energy, our resources, and never satisfies.

When I lived in Hollywood, I met a famous actress who was down on her luck.

She had been one of the best-known soap opera actresses for a period of time, and now seemed to have virtually nothing. I asked her what happened. She explained, “I had plenty of money, so when I went shopping and saw something I liked, I bought it in every color. I could never wear them all and quickly got tired of them and then went out and did the same with something else.”

Around this same time, I met an executive in the film industry who clearly was making plenty of money. She told me she went to a very large flea-market every Saturday. I asked if she just wandered around for fun or bought something. She replied, “Oh, I buy a number of things every week.” I asked where she put it all; figuring that doing that for a month or two would fill up a house rather quickly. She replied, “I put it in the house for a while, but my house is now so filled, so a lot of it is just stored in the basement.”

The flea-market woman lost her job shortly after that. The actress wanted to go back to college, and although she did go back, she struggled for years because she never had a sense of balance when she had been blessed with prosperity.

There are innumerable stories of people who suffer from gluttony and have depleted all their resources. The stars who once had millions of dollars, and now have none. The alcoholics drinking up the little money their family has. The stock-brokers who gamble everyone else’s money, and their own, and fill themselves and their houses and garages with status symbols.

It has no concern for anyone outside its own circle – anyone who cannot immediately serve its desires. It’s a taker, not a giver. It gobbles up. It goes after what it wants, with no regard for anyone’s feelings or needs.

In our professional lives, the superficial activities we do to fill ourselves can leave us feeling empty. Our belief that we need more and more of anything leads to frenetic activity that believes that addition is more important than subtraction that bigger is better than less.

Gluttony is not just an individual problem, but a social problem, since many First World societies use up far more than their share of resources. It is a natural part of our psyche to think we deserve whatever we can grab. Gluttony withholds from the needy in order to absorb everything for itself.

Since gluttony reaches out to bring everything into itself, we might wonder how one overcomes this all-consuming desire. Buddhists practice detachment by being mindful of their desires and trying to overcome them. Christians and Jews often practice non-attachment. These religions ask us to be truly involved in our world without being engulfed by the world. Jesus never turned his back on the things of the world – the sicknesses, those who were rejected, even those who had plenty of money and power. Instead, he was involved in the world, without being in the clutches of the world’s values.

Non-attachment means we can enjoy many things in the world.

We can enjoy our home, our car, perhaps jewelry we love, a special piece of art, some favorite piece of clothing. But if it were taken away from us, we would not mourn its loss (well, not for very long, at least!), since we know these things are not ultimate. We would keep our spiritual center and know the ultimate relationship is not with things, but with God. We enjoy the material things, but are not attached to them.

There are exercises to do that can help us detach from gluttony when we feel too involved with the things of the world. Years ago, when I was doing the Ignatian Exercises (which were designed by St. Ignatius during the Middle Ages to develop our spiritual lives), my spiritual director suggested I take down all the pictures and objects in my apartment that gave me great pleasure and leave my rooms bare. He wanted to teach me these were not of any ultimate importance, and I could be happy and live easily without them. I took them down for about two weeks and found all was just fine. I didn’t need them. When I reached the point of freedom from the objects, he recommended I put them back and enjoy them. It was an excellent way to understand how little we need and how simple our lives can be. 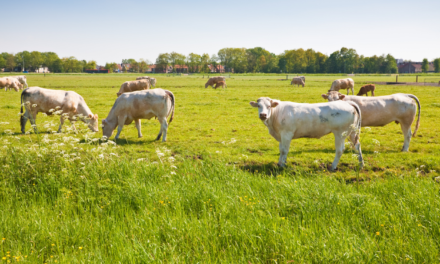 Chew on it Again 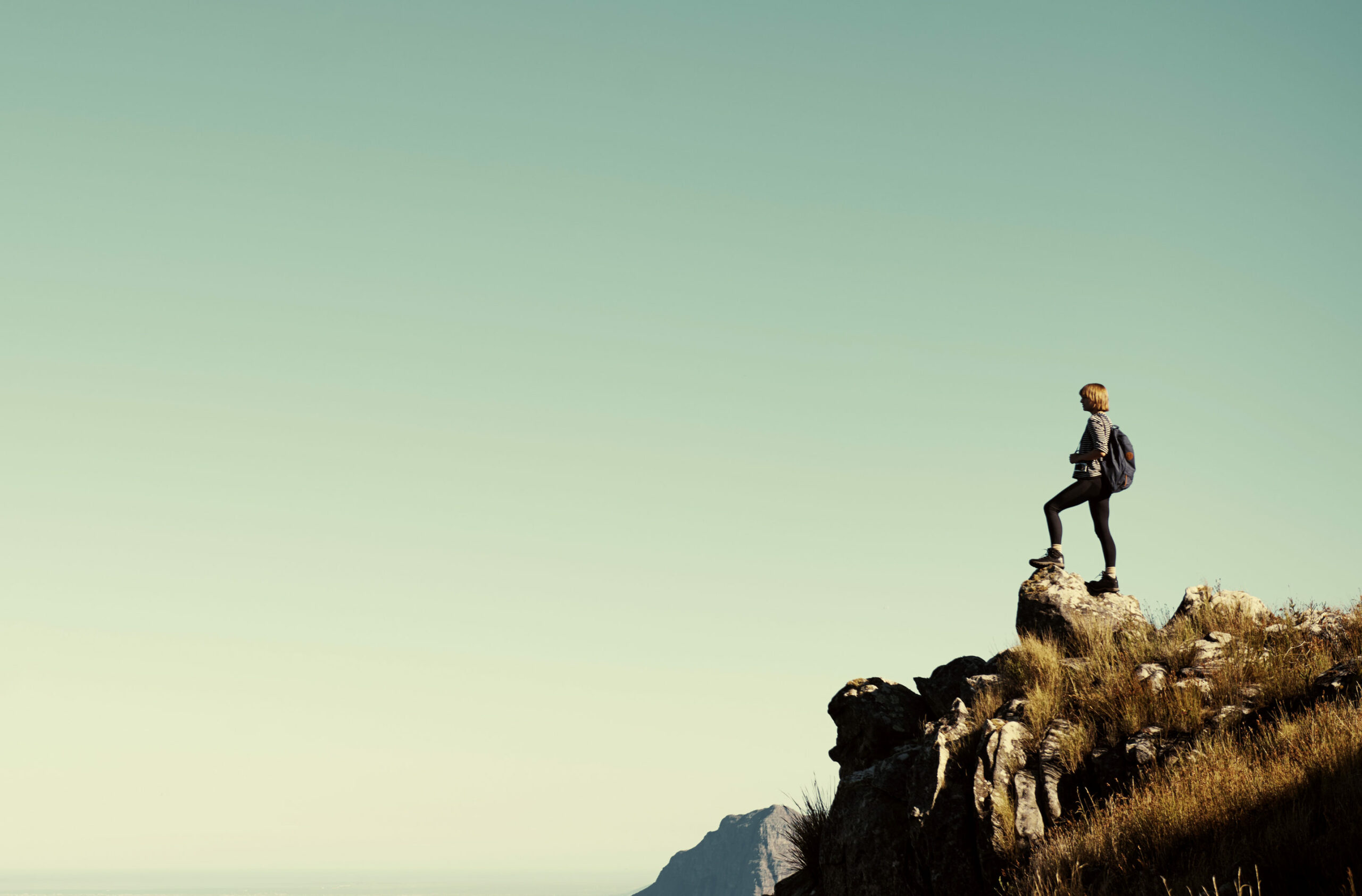